Melbourne Instruments has certainly nailed the look – vintage-inspired chic, bright colors, modern retro. (I wouldn’t be surprised to see Nina show up on the second season of Severance.)

And their creation, a velvety, feature-laden polysynth, became belle of the ball at NAMM 2022. That allowed them to skip something like Kickstarter, they say, and head straight to traditional pre-orders.

It’s got an open source core, powered by Elk Audio – meaning it’s hackable. In addition to digital wavetable oscillators and an analog signal path – nice combo there – you get transistor ladder filter with voice-level overdrive, tons of modulation, morphing, and even sampling capability. I want to know more about all of that, so I’ll follow up with the designers soon. (see specs below for a little glimpse though I’m sure we’ll have some questions…)

The first 500-unit run opened to preorders this week, with a discounted price of US$3000 (before taxes) for the initial 100 Early Bird units. The price will rise through the fall to its final $3500. They’re also offering flat rate shipping, even internationally. And if you’re in Melbourne – this isn’t like (Australian band) Architecture in Helsinki. Melbourne Instruments is in Melbourne, and they offer pickup.

Synth tourism, anyone? Melbourne has this company and the vintage haven that is MESS.

Here’s a look at that neat-and-tidy top panel:

Plus thanks to that RasPi, you get USB host as well as other connectivity – and hey, a mic in?

Connect NINA as a class compliant USB MIDI and audio device for direct automation and integration with a DAW.

Standard DIN MIDI IN, OUT, and THRU.

It’s just wonderful to see new design and new ideas, especially now in what has been a tough year for the synth industry, losing friends and legends and facing ongoing challenges to the pandemic. It’s a reminder that synthesis isn’t done with new instruments yet – not by a long shot. And while I sure don’t have three grand burning a hole in my pocket, the fact that this business is still going is part of why I’m still going in this business.

Hope to see the folks from Melbourne as they make it to Europe later this year.

Got questions for MI – either about the instrument or their process as an independent instrument maker? Let us know in comments. 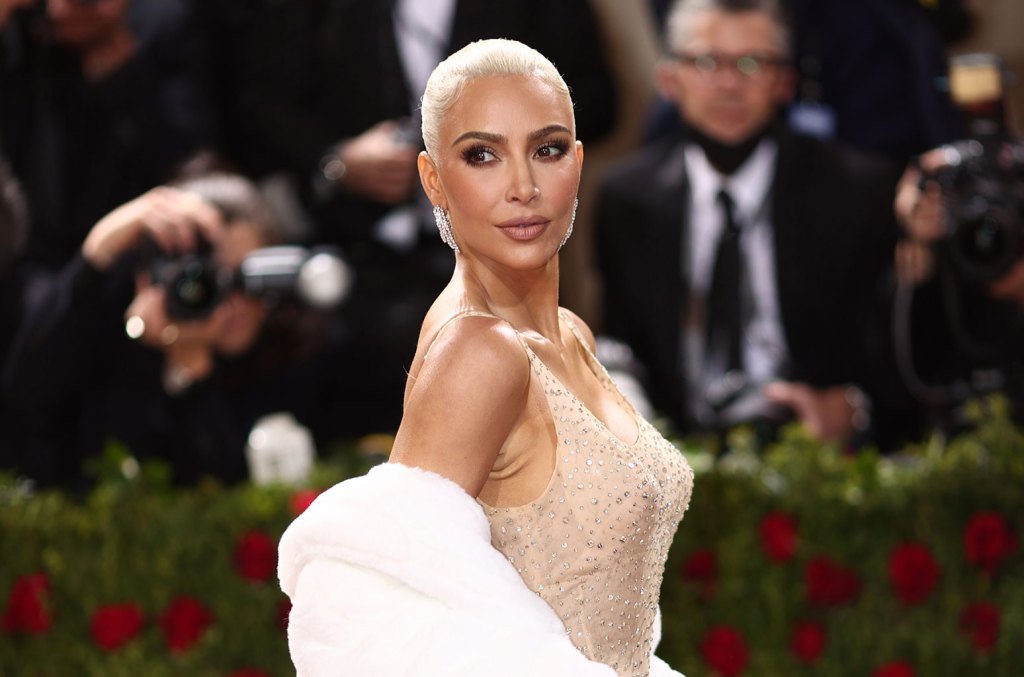 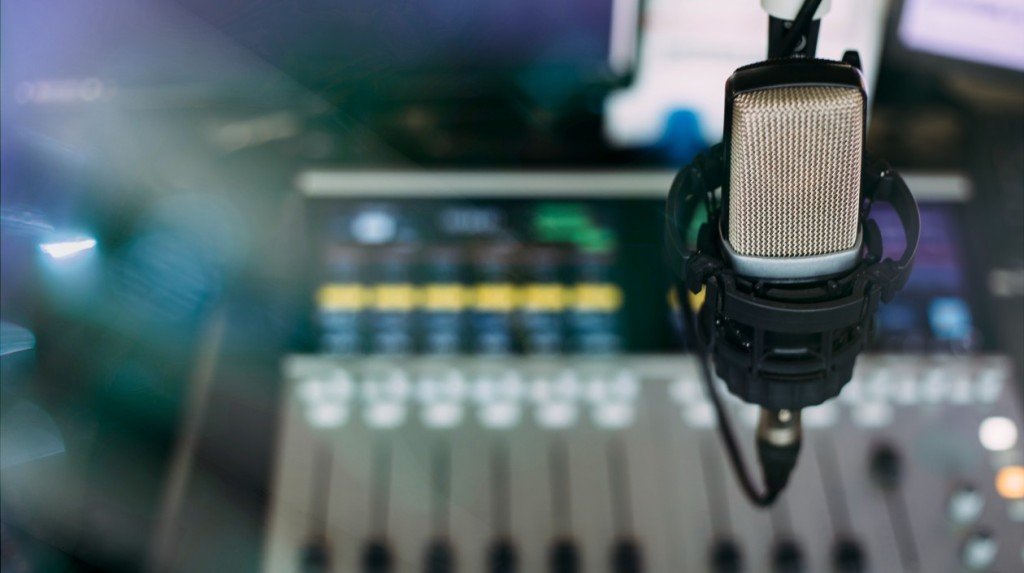 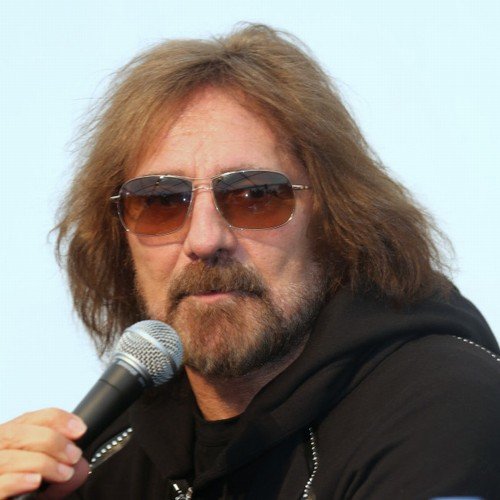 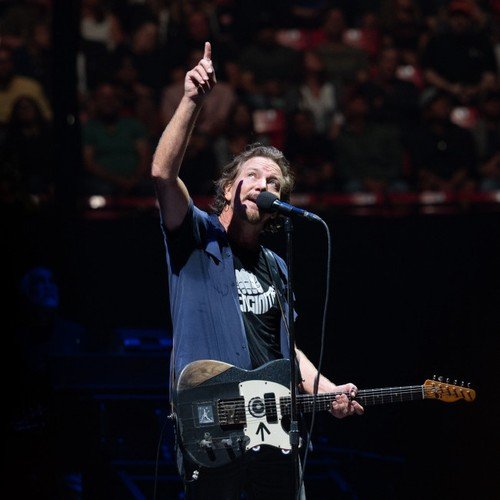