Ozzy Osbourne wishes he had made “more varied” music.

The ‘Paranoid’ rocker is proud of the way Black Sabbath made heavy metal “big” but he admitted he would have like to have explored outside of the genre and produced some songs that were less “aggressive”.

Asked if he wishes he had ever moved away from heavy metal, he told The Sun newspaper: “You know what, I would have liked to have been a little more varied.

“Black Sabbath music is very aggressive even if some of it is foot-tapping.

“But we fought the f****** world to make it big. But mind you, it’s a good thing we didn’t get our royalties when we were 23 because I would have f***** myself into another planet.”

The 73-year-old rocker admitted there are some collaborations he’d loved to have been able to secure.

“And I’d have to have Jimi Hendrix, right?”

He then reflected on how he’d have liked to have done more with Randy Rhoads, who played on Ozzy’s first two solo albums, ‘Blizzard of Oz’ and ‘Diary of a Madman’ before dying in a light aircraft crash in 1982 aged just 25.

And Ozzy admitted he was “blown away” by all the musicians.

He said: “I’ve never been someone who has guests on albums.

“You can’t reproduce what they do when you’re playing live but I’m blown away by those people on my record.”

The veteran rocker doesn’t think so many collaborations would have happened if it wasn’t for the COVID-19 pandemic.

He explained: “So they weren’t going on a tour bus and, for about three months, they weren’t even going out at all.

“As usual, America went over the top when the pandemic started. People were buying a thousand f****** kitchen rolls!” 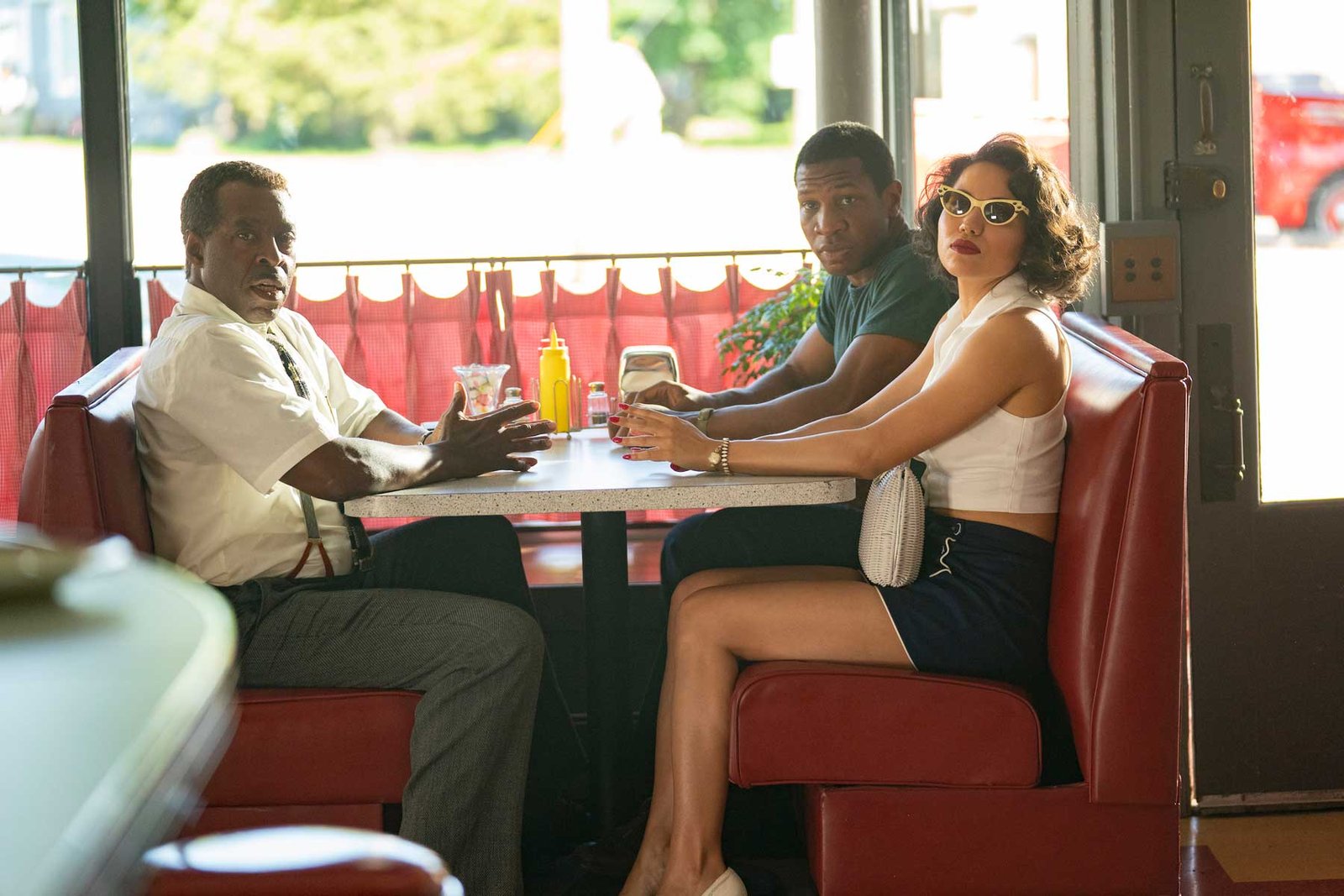 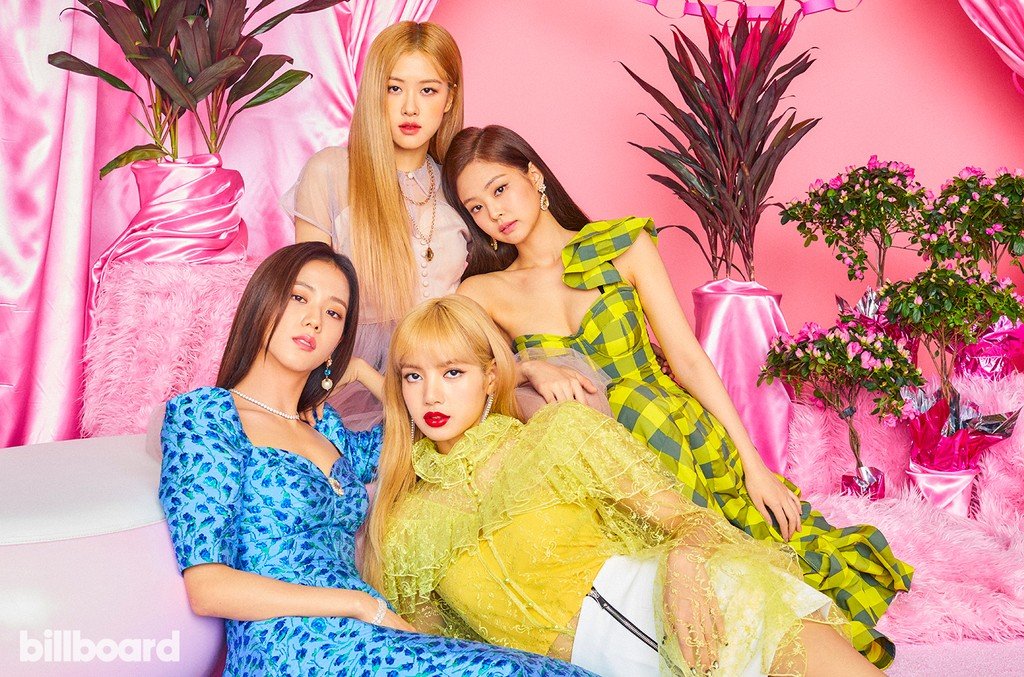 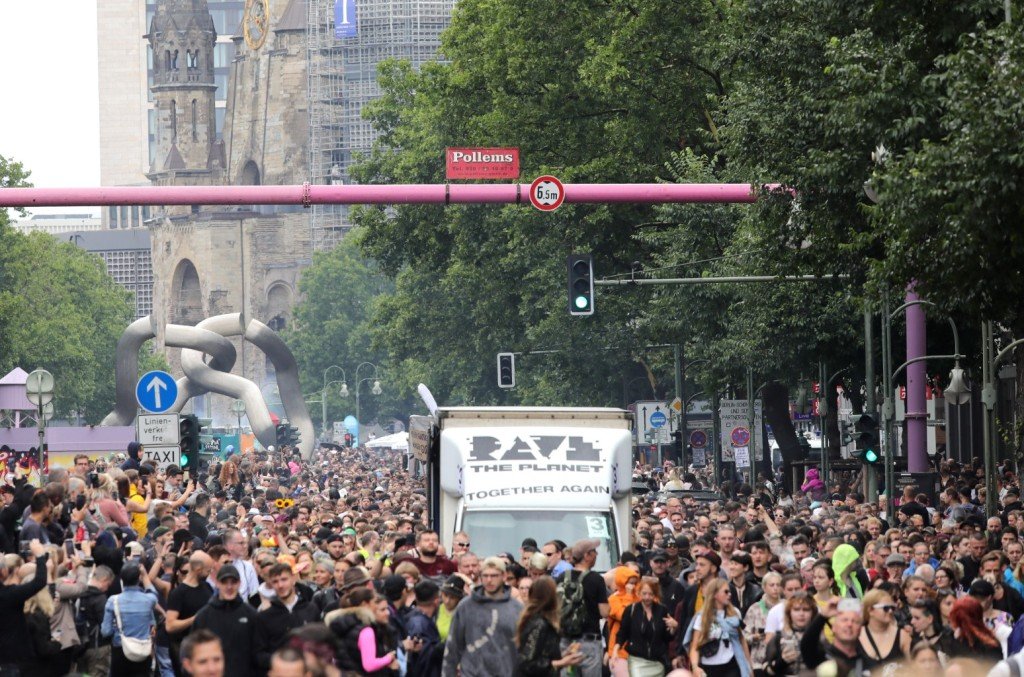 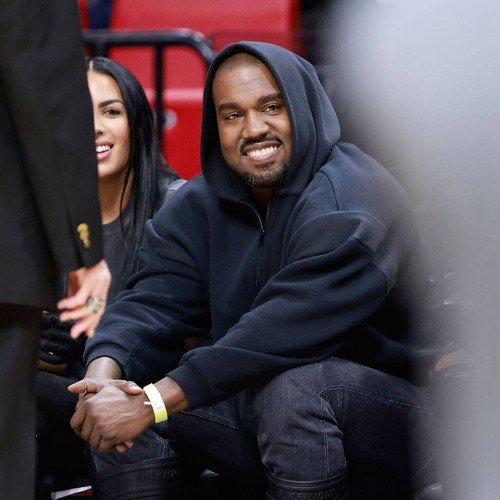