Pat Benatar has retired Hit Me with Your Best Shot from her setlist in respect to victims of gun violence.

The Love Is a Battlefield singer released the single in 1980, with the song becoming one of her best-known records.

But in an interview for USA Today, Benatar explained that she will no longer perform the catchy tune as she doesn’t find the lyrics appropriate in light of recent mass shootings in the United States.

“We’re not doing Hit Me with Your Best Shot and fans are having a heart attack and I’m like, ‘I’m sorry, in deference to the victims of the families of these mass shootings, I’m not singing it.’ I tell them, if you want to hear the song, go home and listen to it,” the 69-year-old said. “(The title) is tongue in cheek, but you have to draw the line. I can’t say those words out loud with a smile on my face, I just can’t. I’m not going to go on stage and soapbox – I go to my legislators – but that’s my small contribution to protesting. I’m not going to sing it. Tough.”

The Grammy Award winner is due to be inducted into the Rock and Roll Hall of Fame in November. 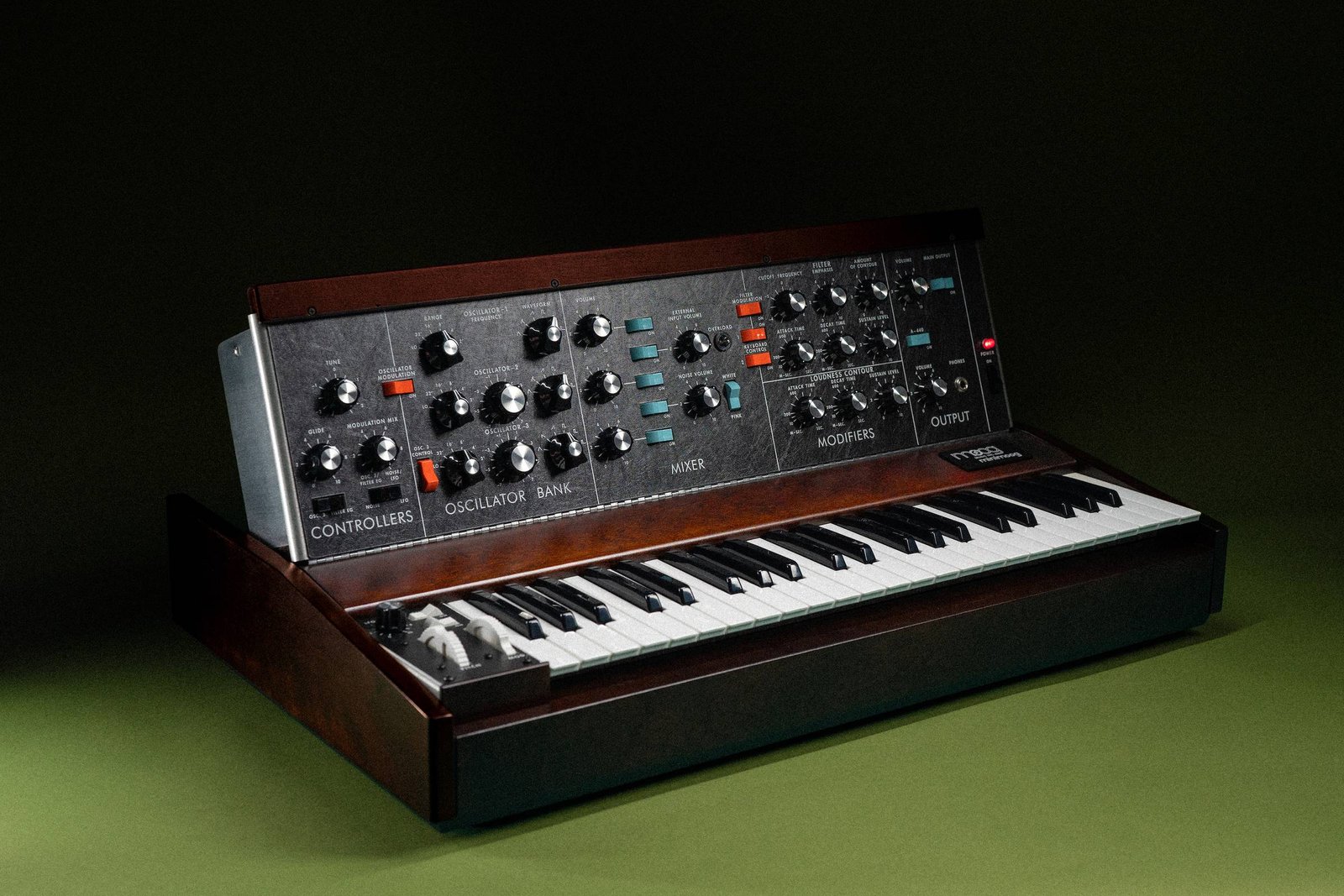 Harry Styles’ ‘As It Was’ Extends U.K. Chart Reign to Six Weeks – Billboard 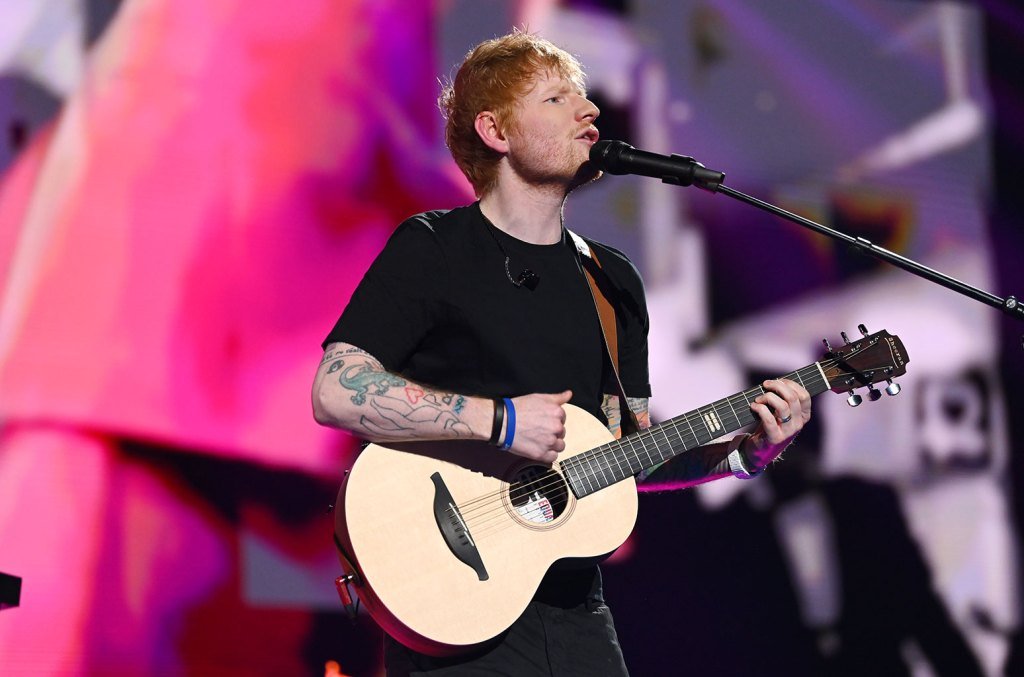