Paul Stanley has no interest in writing new KISS music because it will “never compete with the past”.

The 70-year-old musician – who is in the band alongside Gene Simmons, Eric Singer, and Tommy Thayer – admitted the group won’t be making a follow up to their last studio album, 2012’s ‘Monster’, anytime soon because any new tracks won’t have that “connection to important times in your life”.

When asked if KISS are working on new music, he said: “No. Because at this point, I came to the conclusion that it can never compete with the past. Not because it’s not as good, but it hasn’t the connection to important times in your life.

“You can’t compete with that. It’s more than a song; it’s a snapshot of your life at a certain point.

“We did two albums in the last, I think probably 10 years, and there are songs on those that are every bit as good as anything I’ve ever written, but they’re new.

“Somebody says, ‘Why don’t you do a new album?’ You do a new album and do a song — we have one song, ‘Modern Day Delilah’, which is as good as ‘Love Gun’ or any of these songs, but it hasn’t aged; it’s not like wine that has a chance to have grown in importance. Not just because of what it is, but because what it’s surrounded by.”

Paul admitted it would be “setting myself up for disappointment” if he were to pen new songs.

Speaking on the ‘Howie Mandel Does Stuff’ podcast, he added: “I think it’s setting myself up for disappointment. Not crushing disappointment, but when you put your heart and soul into doing something and it kind of gets a polite nod, there’s other things I’d rather do.”

Earlier this month, Gene insisted KISS will “continue” beyond touring.

The ‘Rock and Roll All Nite’ group are planning to bow out of live gigs after their ‘End of the Road’ farewell tour – which keeps getting extended – meets its conclusion.

He said: “KISS the touring band will stop. But the touring band. KISS will continue in other ways. I have no problems with four deserving 20-year-olds sticking the makeup back on and hiding their identity.” 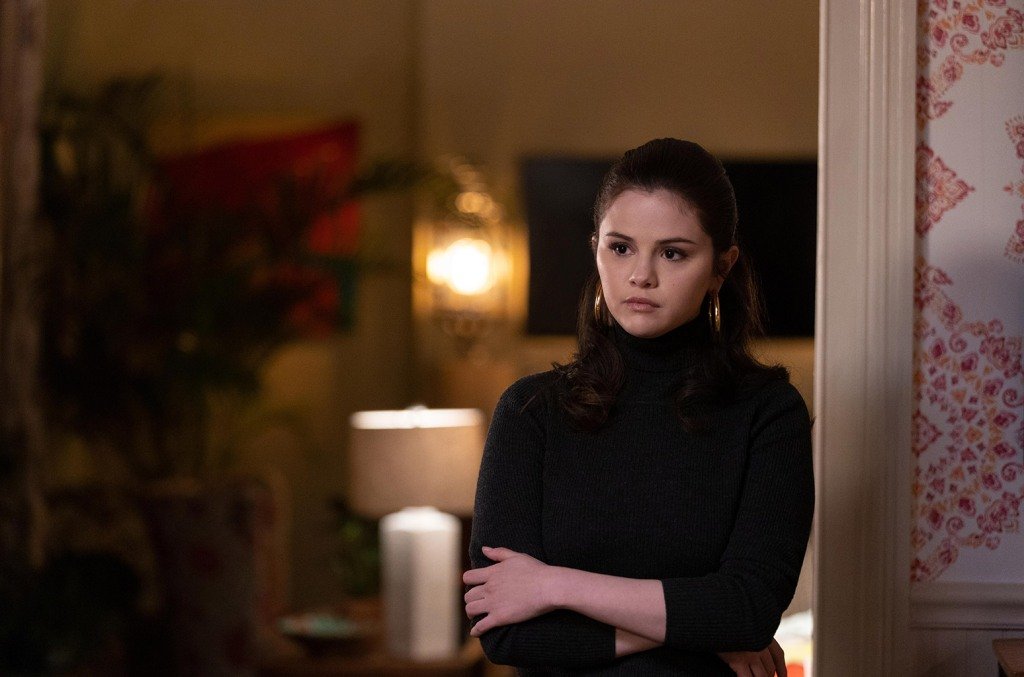 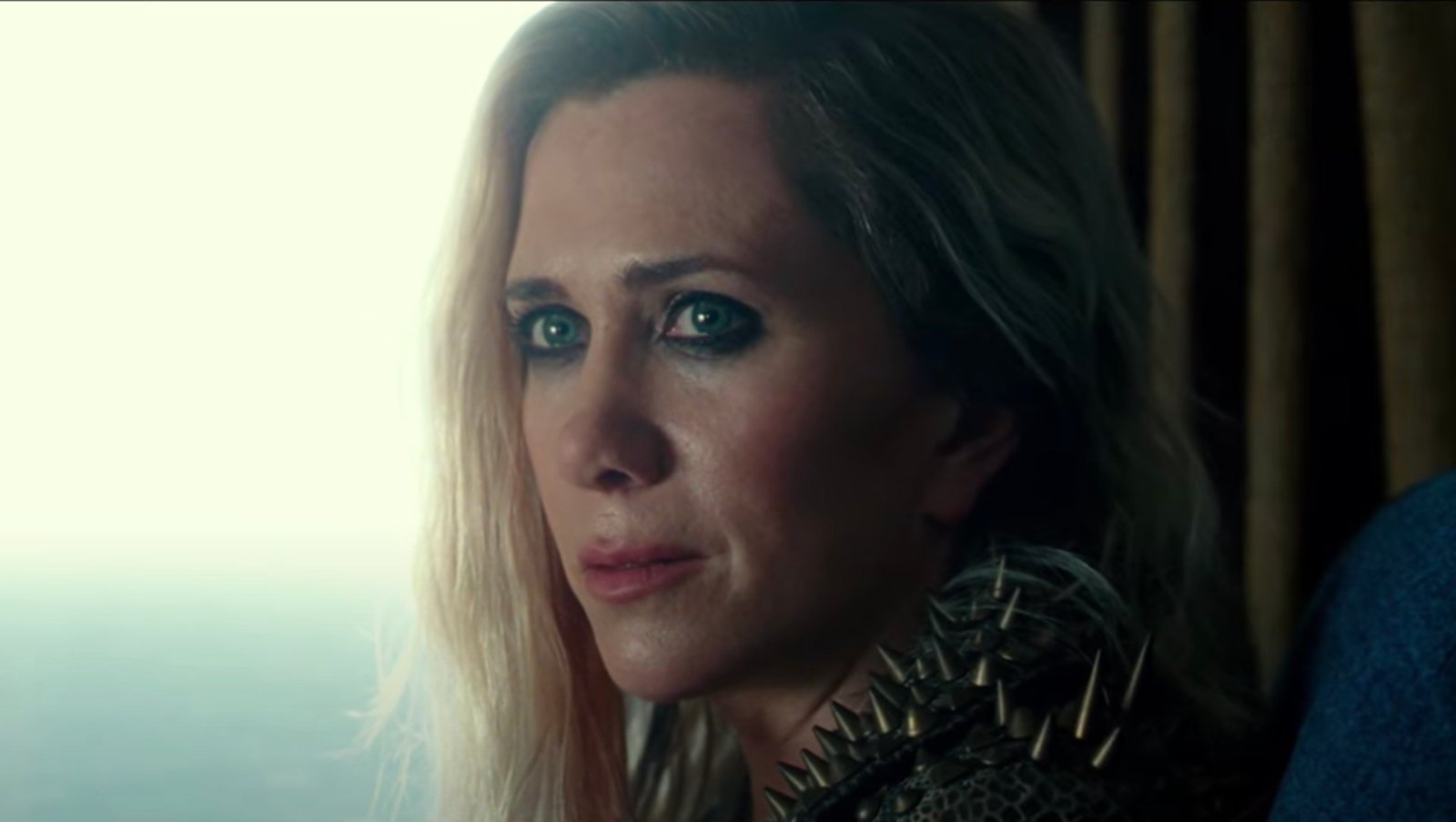 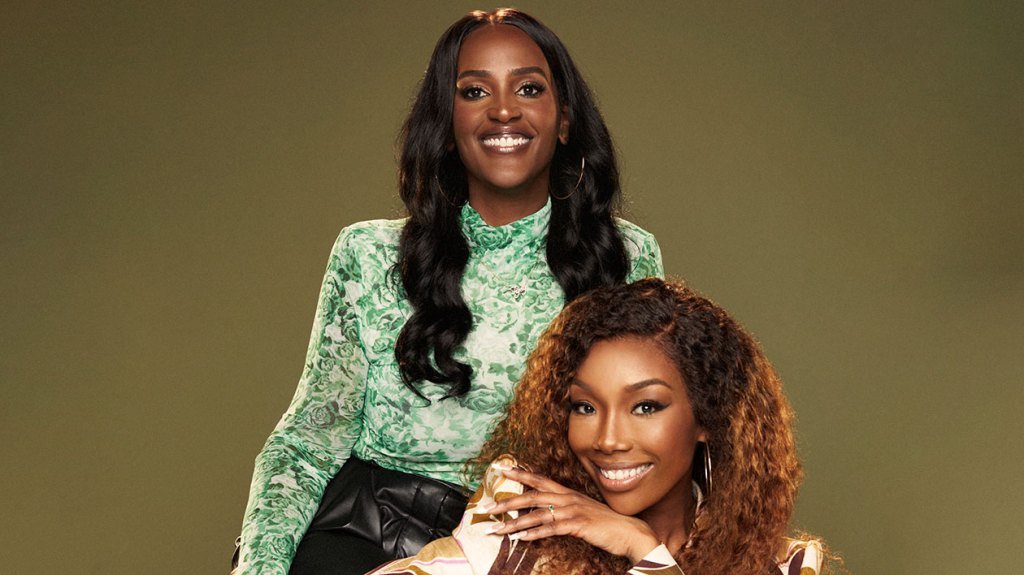 Brandy Signs With Motown Records Ahead of New Album – Billboard 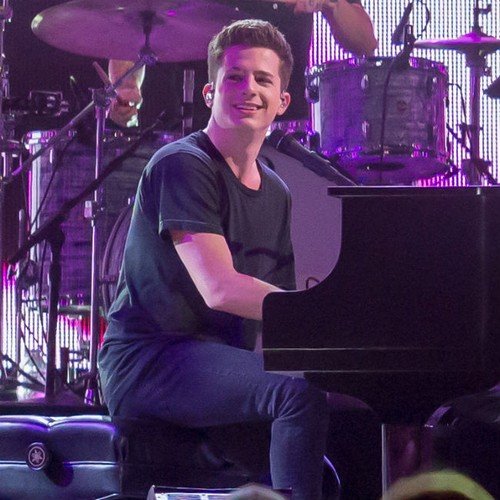