The Little Mix star has recently been in the studio with the girl group’s songwriter Kamille, producer Fred again.. and Ed Sheeran’s regular collaborator and producer to the stars Steve Mac.

In a new interview, Kamille didn’t give away too many teasers about what to expect from the 29-year-old pop star’s new direction, but said it’s far from what fans would expect.

Speaking to OfficialCharts.com, she said of the sound: “I don’t even know. They’re just so early in their discovery of what they want to do.

“There’s so many things that they’re interested in, I couldn’t pinpoint it to one thing. The best thing right now is that we’re having fun discovering. Hearing their voices on stuff you wouldn’t typically hear it on is just sending me. It’s so, so exciting for me. Can you imagine, as someone who’s used to just one thing with them? I couldn’t even pinpoint it, but just know it’s going to blow everyone’s minds.”

Kamille shared how Perrie feels “so worried and insecure” that her vocals aren’t good enough, and she can’t understand why.

Heaping praise on Perrie’s flawless vocals, she added: “Perrie will get in the booth and she’ll be so worried and insecure. Even when I was with her the other week with Steve Mac, she got into the booth and was like ‘I don’t know if I can do it.’

“I looked at her and I was like ‘are you actually serious? Your voice is one of the best voices I’ve ever heard, hands down.’ She’s incredible. She doesn’t even know how good she is, and that’s one of the most beautiful things about Perrie; she’s so humble. It’s been so exciting to be making music with her. I can’t wait for you guys to hear it all done.

“As you know, there’s so much more to come from her.”

Kamille was a regular collaborator of Little Mix – who went on hiatus in May – and Steve produced Perrie and her bandmates’ 2018 hit ‘Woman Like Me’.

Last month, Kamille took to her Instagram Story to share a clip of the trio in the studio and captioned the post: “Crying. This sounds. So. good.”

All the Little Mix girls are focusing on solo ventures, with Leigh-Anne Pinnock recently telling fans on her new Twitter account that she doesn’t want to rush her solo music.

She wrote: “I’m 100 per cent not rushing anything!

“It has to be perfect, very excited though.”

In February, it was announced that Leigh-Anne, 30, had signed her first solo record deal with major label Warner Records and will be represented by Tap Music.

Recently, Leigh-Anne has been in the studio with ‘Secrets’ singer RAYE.

She gushed: “@raye you are a FORCEEEE. Your talent is so fricken inspiring. (sic)”

The teaser of the pair working together came after Leigh-Anne was the victim of a leak after her debut solo single, ‘I Need You’, circulated online. Warner Music swiftly had links to the recording taken down.

The ‘Shout Out to My Ex’ hitmakers promised fans their break – which comes after fourth member Jesy Nelson, 31, quit the band in December 2020 – does not spell the end of the girl group. 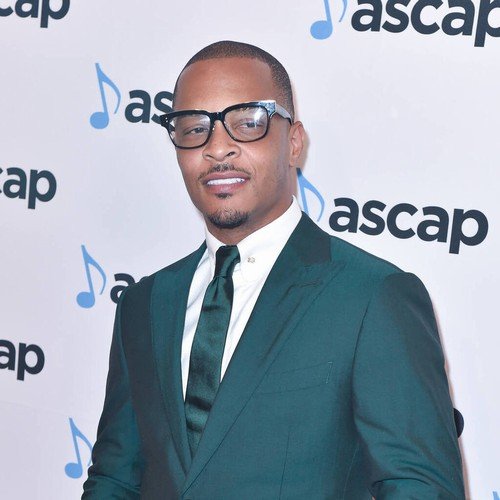 T.I. confirms he punched one of The Chainsmokers – Music News 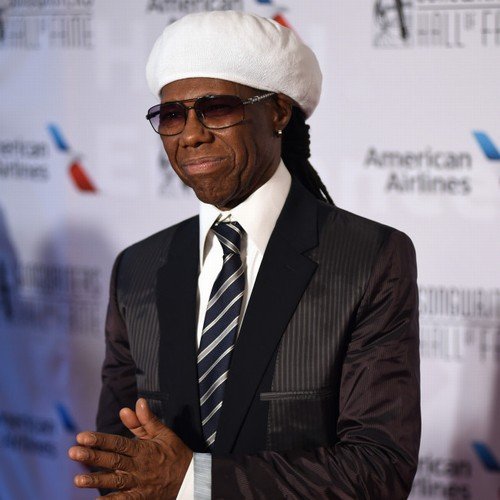