Post Malone was “nervous” meeting his idol and collaborator Ozzy Osbourne for the first time.

The pair teamed up on the track ‘Take What You Want’ on the former’s 2019 album ‘Hollywood’s Bleeding’, and the ‘Circles’ hitmaker has recalled how he was freaking out about what to say to the Black Sabbath legend during their first encounter on stage in Los Angeles in November that year.

In a clip from his forthcoming documentary, ‘Post Malone: Runaway’, the Grammy winner says: “I was nervous meeting him, not as much performing [with him]. Meeting him is terrifying, ’cause, you know, what the f*** do you say to Ozzy Osbourne, you know? ‘I like your pants’!? You have no idea what the f*** to say to him.”

The pair teamed up again on ‘It’s A Raid’ for Ozzy’s 2020 album ‘Ordinary Man’, which was produced by Malone’s producer Andrew Watt.

Ozzy, 73, hadn’t heard of Malone but credited him with getting him “off my arse” after a battle with pneumonia that left him in intensive care had him bound to his chair.

He said previously: “I’d never even heard of this kid. He wanted me to sing on his song ‘Take What You Want’, so I did and then one thing led to another. I started recording a new album with Post Malone’s producer Andrew Watt. It’s only nine tracks but it was a catalyst to get me to where I am today.

“If it wasn’t for making this record I would still be on traction, thinking, ‘I’m going to be lying here forever’. I’ve missed music so badly. My fans are so loyal and so good. Up until making the album, I thought I was dying. But that got me off my arse.”

Ozzy once again worked with Watt on his forthcoming record, ‘Patient Number 9’.

His music comeback follows another brush with his health, after the ‘Paranoid’ hitmaker – who has Parkinson’s disease – underwent life-changing surgery.

Thankfully, the major operation was a success.

The ‘War Pigs’ rocker had previously dislodged metal rods placed in his spine following a quad-bike accident in 2003 when he fell at home. 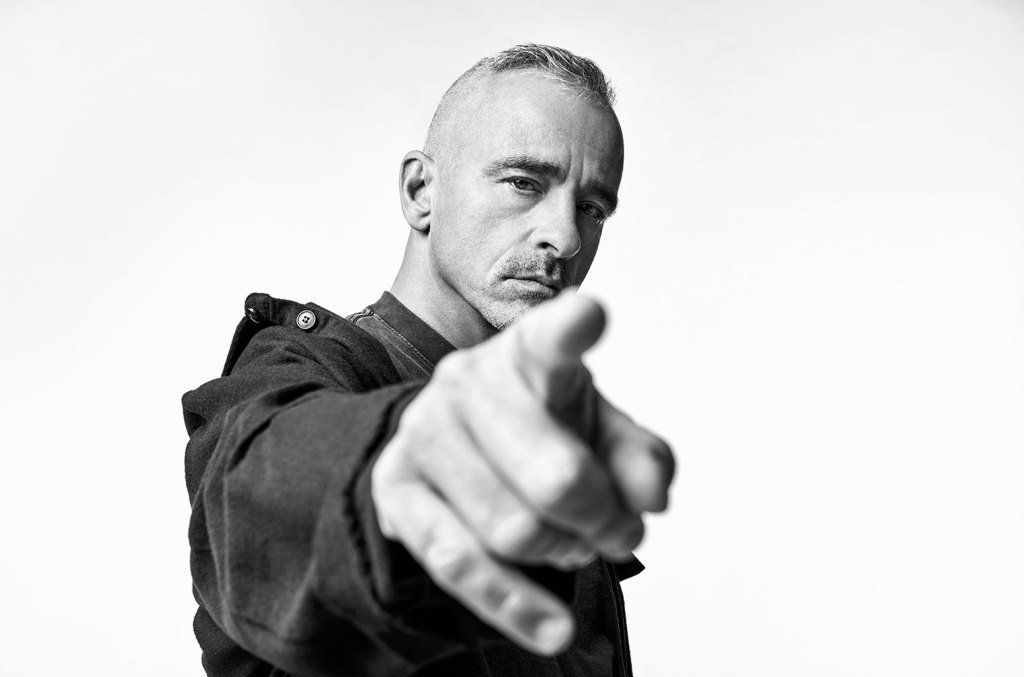 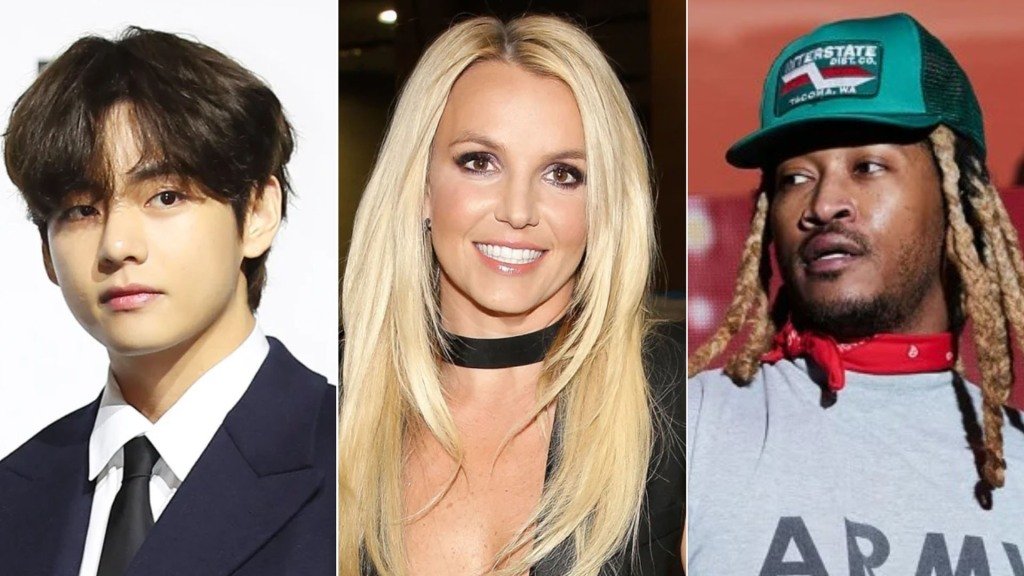 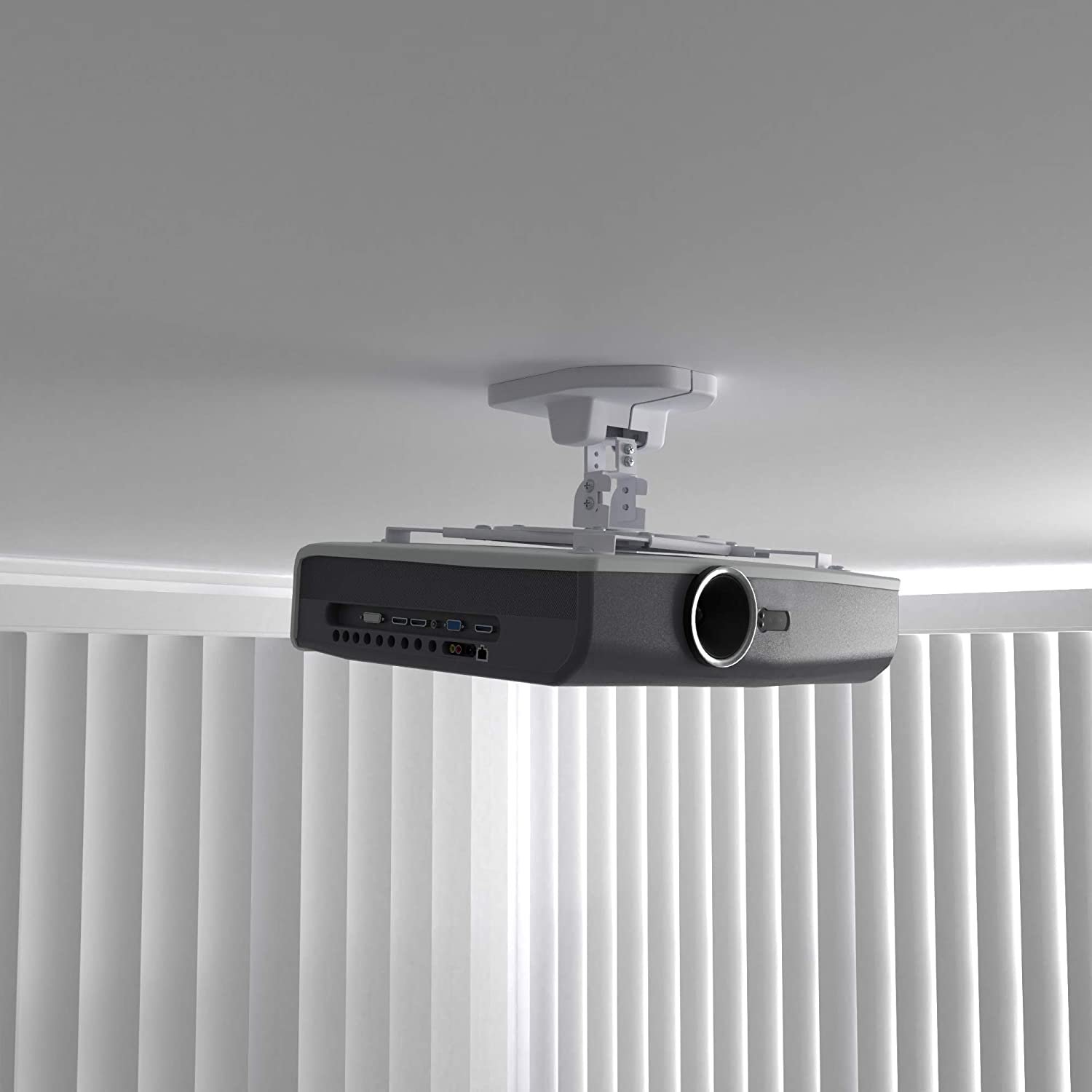 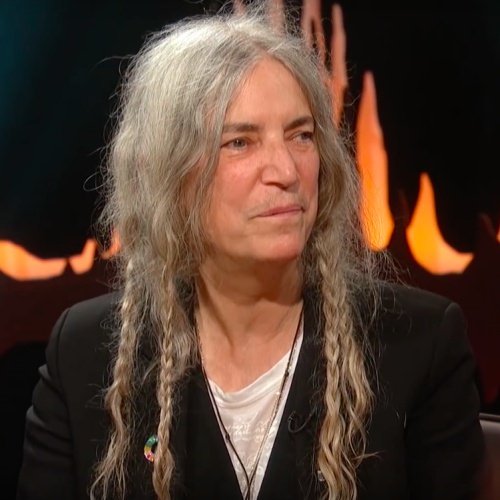