The Golden Cage is a deeply intimate work by Berlin-based Prequel Tapes, who strings together electronic sounds and voice to grapple with his feelings about his father. That sense of physical-emotional effort also sees realization in movement with a video featuring dance and performance artist Hana Stojaković.

Warning: this piece contains mention of suicide. Please don’t hesitate to reach out if you need help. Find suicide and crisis intervention hotlines for the US or a guide to hotlines around the world.

So often, we talk about electronic sound in some pure abstract. Here, every layer of sound feels personal and particular, spun out by producer-composer Prequel Tapes aka Marco Freivogel. That journey into his own traumas brings sounds unlike any of Marco’s other work I’ve heard, including labored machine vocals that alternately meld with or press against the electronic timbres. The words and topics are sometimes arrestingly direct.

For anyone who’s looked to dance out trauma or dig into feelings by dialing knobs, it should immediately resonate. The music is released on the label Veyl, including on Bandcamp as digital and vinyl:

Hearing those irregular rhythms atop asymmetric pulses, you might well imagine how to dance to this. So it’s terrific to see Hana Stojaković take on the movement accompaniment to the titular track, shot by cameras and drones by Marco Raab. Their movement for me gives a whole layer of significance to the sounds, unfolding a new way of hearing them.

I spoke to Marco Freivogel and Hana about the work.

CDM: How did Hana come to be involved in the project, Hana? Obviously, there was a friendship there but curious how you both decided to add this dance element – and for this particular track?

Hana: We met each other through a common friend but haven’t worked together before. Marco saw my dance improvisation videos on Instagram and asked me if I wish to collaborate on the video for this special song, because he saw a connection between my movement quality and the atmosphere of the song.

Marco: I have always been very attracted to contemporary dance, unique choreographies within experimental/contemporary/industrial-influenced music. Performance was a big part in the bands I was growing up with and since my first work with dancer Valentin Tszin for 2018 Atonal edition, I really understood that I want to work more in this direction from time to time. When I wrote The Golden Cage it was immediately clear to me that I want to make a video with a dancer who expresses the sensitive subject and is able to work on a choreography especially for that song.

What was the process of choreography like – are we seeing through-composed movement, or was this an improvisation? It does seem there’s a tight connection of phrases in the dance to phrases in the music…

Hana: My own emotional connection to the music was the base for the movement quality which I used in the improvisations. So the starting point of creation was improvisation, but then I fixed a loose structure or a chronology. There are some points in music where I made a set decision of what movement is happening at this moment.

I know this is such a personal topic to connect to music, and then also to make the decision to share that motivation and story. Marco, I wonder if you have anything to say about how you came to process this trauma in this way?

Marco: It was basically the biggest impact in my life and it does something to you. I grew up without a father and once I connected with him — I was around 22 — things went pretty much downhill. In 1997, at just 50 years old, he decided to stop his life and hung himself.

This experience you carry around with you forever. I tried to hide it for a long time, trying to play cool, and that it doesn’t have anything to do with me or affect me. Then as you grow, and also when I became a father, the subject became huge for me. It overgrew me and I could not stop thinking about that time. There have been so many questions where I was looking for an answer. Still for quite a long time, I refused help – I guess it was the way I was brought up, therapy was something I connected with weakness. Today I understand that this is complete bullshit. And when I wrote the music for this album I had the need to put an element on top to express my feelings and share my experience. I also finally decided to ask for help and I am happily in trauma therapy for a while. Both using my voice on my music and making the decision for therapy have been the best things in the last years that I did for myself. Anyone who thinks they can deal with traumas alone is probably wrong – this I know now. I learned my lesson.

The musical language is also so personal, unique, and distinctive from what I’ve heard. What were some of those sonic elements; how did they come together to fuse this new voice? Was that also related to this emotional process, to try to find some language or voice that could express this experience?

Marco: When I made the decision to use my voice it was clear to me that it had to be as a musical component. I am not a trained singer, nor a good vocalist. But I’ve learned in the last 30 years since I make music quite a lot and I was always attracted by seeing vocals more as an instrument. Today with all the possibilities in production, it makes this process even more attractive. I was always a big fan of the band Skinny Puppy and impressed by how Nivek Ogre used his vocals, especially on tracks like “Worlock“.  I always had this in the back of my mind, but I wanted to realize it with a modern approach, trying to use my own patch of plugins and compressions.

Oh, and the lighting – this was also set up for you? It’s striking, too.

Marco: The lightning? If you talk about the 2nd part of the video, that is set up in the Club OST. My legendary friend Alex Skornia took care of the club and gave us access for the shoot. But there is also some lighting happening in the first part of the video. That was done in post-production by camera operator Marco Raab. I was lucky to have the chance to work with such a professional. We used two drones and a standing camera for the shoot.

Working with the drone camera, it occurs, adds another bit of phrasing and movement, and then the editing – how did that finished composition come together?

Marco: Marco Raab did all the final work and editing on the video. He’s an experienced and professional editor, post fx and camera legend. He really loves the song and couldn’t wait to put his hands on the video. I am just happy and glad to have the chance to work with two such talented people for this. 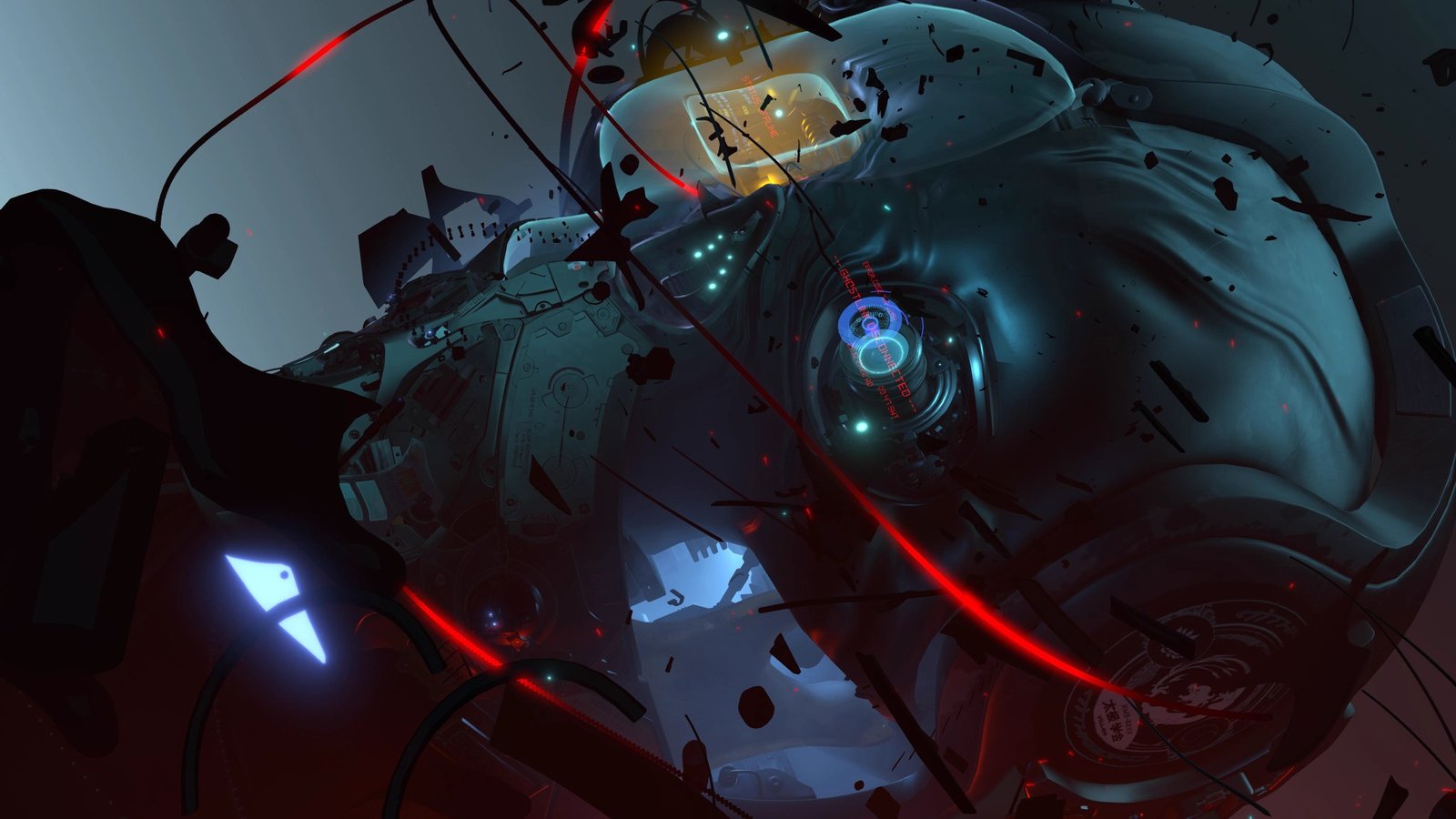 ‘Tis the season for ambient: bliss out to AV magic by SUIGETSU + DEFASTEN (with Notch) 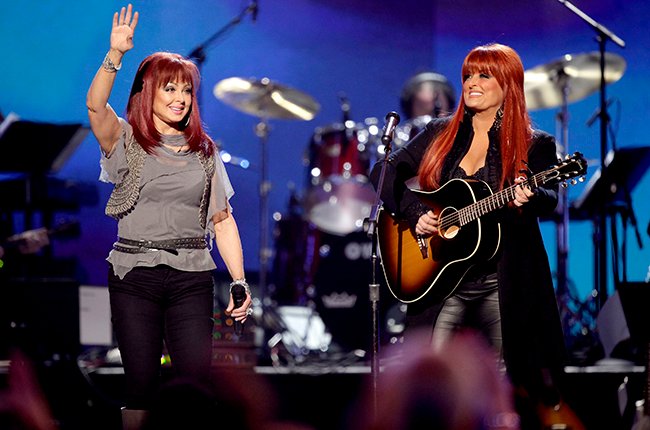 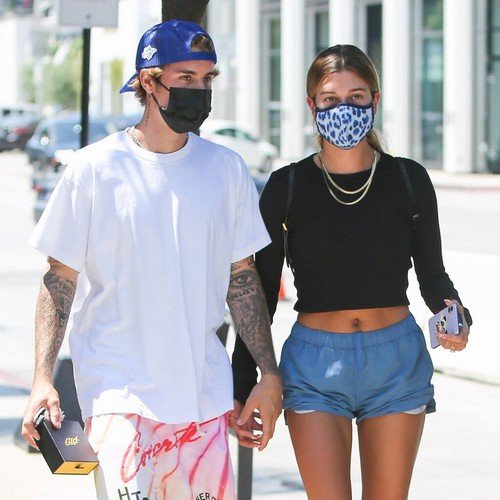 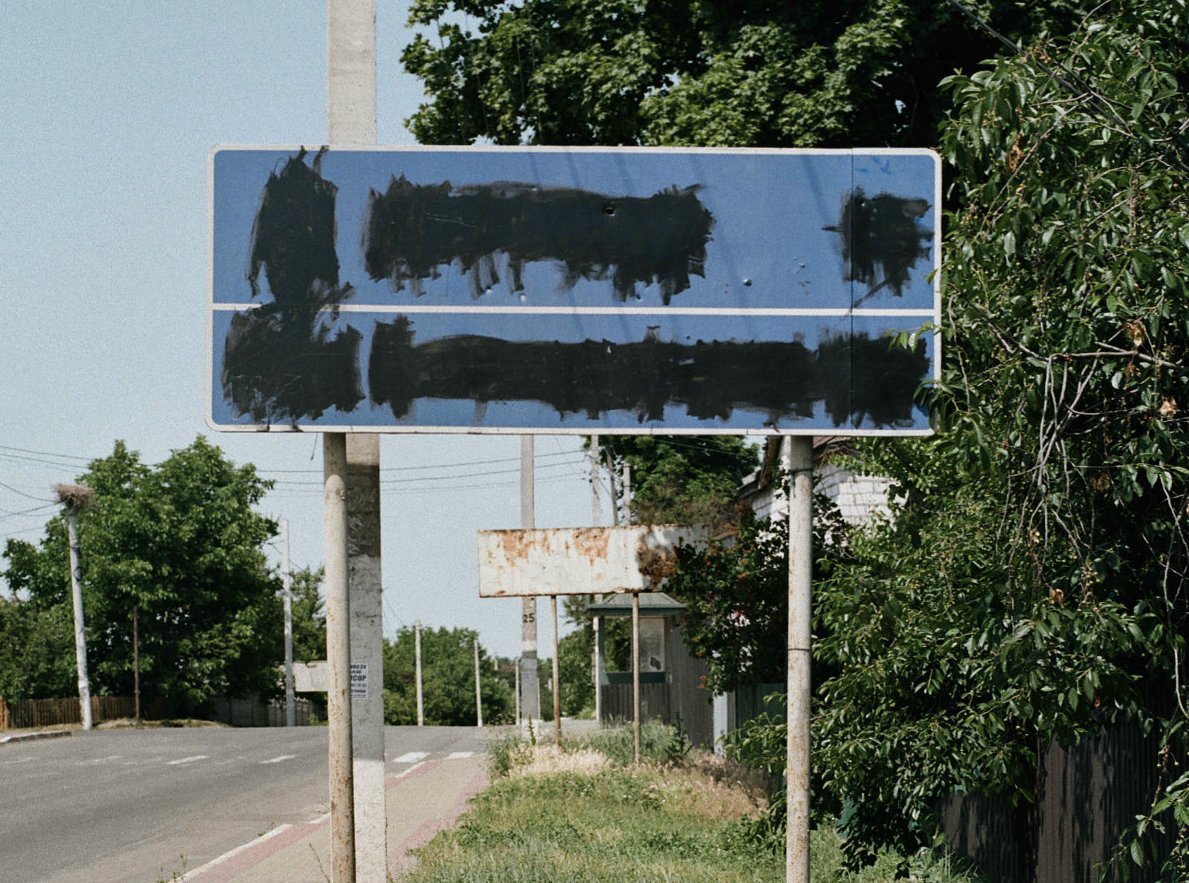