The court battle over Prince’s estate has ended six years after the singer’s death.

Prince passed away in April 2016 at the age of 57 from a fentanyl overdose, leaving his surviving family without a will. His death sparked a process known as probate, in which the courts decide how to distribute a deceased person’s estate.

Prince’s six half-siblings were made his legal heirs and three of them sold their stakes to Primary Wave, which owns approximately half of the star’s estate.

The three remaining heirs have been in court grappling with Primary Wave for many years, with proceedings between both parties and two advisors seeking to decide how the $156 million (£127.21 million) estate should be divided.

At a hearing in Minnesota on Friday, a new agreement was rolled out which splits the holdings into two equal companies – Prince Legacy LLC for the heirs and advisers and Prince Oat Holdings LLC for Primary Wave. A judge signed off on the deal on Monday, Billboard reports.

A Primary Wave representative said in a statement that the company is “extremely pleased that the process of closing the Prince Estate has now been finalized”.

They continued, “Prince was an iconic superstar and this transfer out of the court’s jurisdiction puts in place professional, skilled management… With the distribution of estate assets, we look forward to a strong and productive working relationship.” 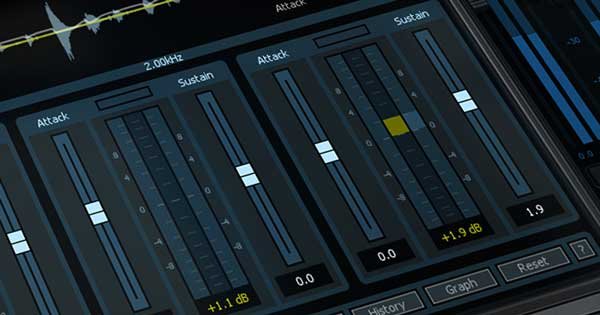 The Difference Between Transient Shapers and Compressors 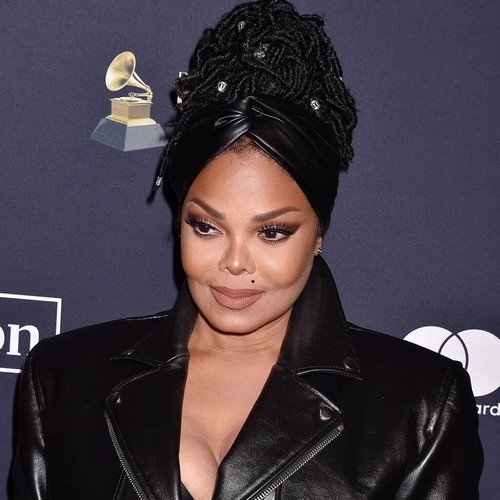 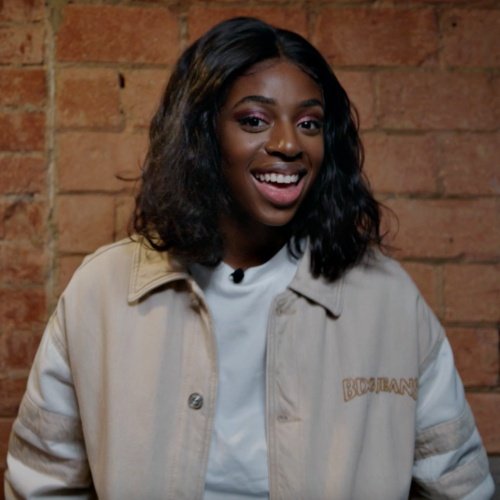 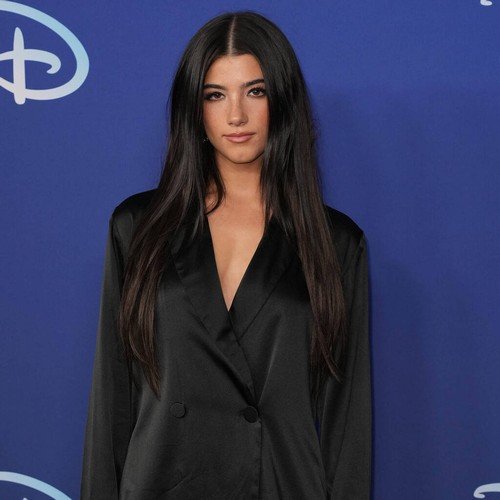