The disgraced singer claimed he had no involvement with the album’s release, according to a new report

A new R. Kelly album titled I Admit It appeared on streaming services on Friday but R. Kelly has denied involvement with the track’s release, calling it a plot to undermine him in court, according to audio obtained by TMZ.

Kelly’s attorney, Jennifer Bonjean, claimed that Kelly recorded the audio on Friday after they met. The disgraced singer denied releasing any music, saying he is trying to appeal his most recent federal conviction, and said that he hoped people recognized his voice and “know that,” TMZ reported.

Jennifer Bonjean, an attorney representing Kelly, told Variety that the singer’s team is not behind the release, and that he “is having intellectual property stolen from him.”

Bonjean did not immediately respond to Rolling Stone’s request for comment.

Sony Music, which owns rights to a significant portion of Kelly’s music, also said that the release did not come from them. While Sony Music’s Legacy Recordings is named in the release credits, sources at Legacy told Billboard that the company was not involved with the project and that they are investigating how the album was delivered to streamers including Spotify, Apple Music and Amazon Music. By 3 p.m. EST on Friday the album was taken down.

The album’s title track, “I Admit It,” was previously released as a 19-minute song on SoundCloud in 2018. Kelly’s last studio album was a holiday album titled 12 Nights of Christmas on Oct. 21, 2016, his final album with RCA Records before the label dropped him after the Surviving R. Kelly documentary aired on Lifetime.

In September, Kelly was sentenced to 30 years in prison after being found guilty of racketeering, sexual exploitation of a child and kidnapping at federal trial last fall. 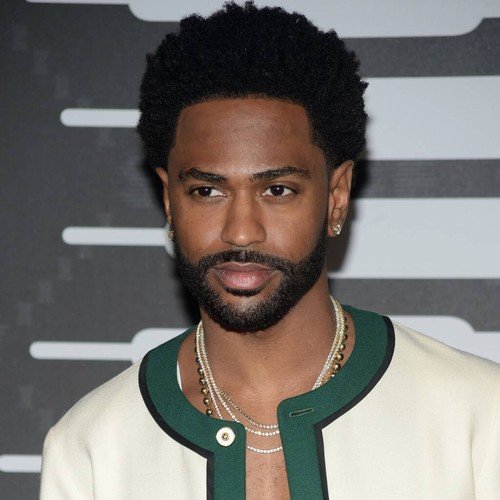 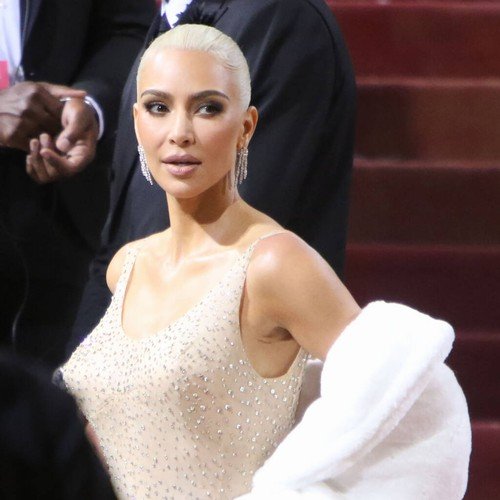 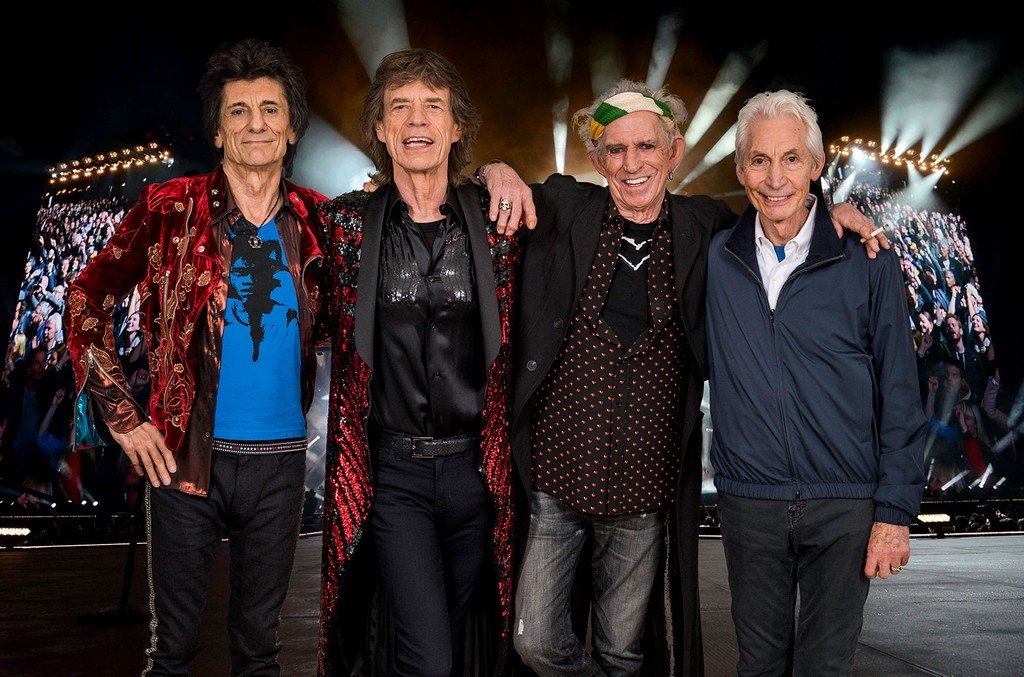 Can’t Always Get What You Want? The Rolling Stones Store Should Have It