R. Kelly’s manager was convicted Friday (July 22) of making a phone threat that gunfire was about to occur at a crowded Manhattan theater preparing to show a documentary about the singer’s sexual abuse of women and girls.

The jury convicted Donnell Russell of threatening physical harm through interstate communication, but it exonerated him on a conspiracy count. Sentencing was set for Nov. 21.

Russell and his attorney declined comment as they left the courthouse.

The December 2018 documentary premiere had a live panel discussion that was to include several women featured in the documentary. The phone threat of someone with a gun prompted an emergency call to police, who ordered an evacuation that forced the premier to be cancelled.

She said phone records proved that a call to the small theater came from Russell’s Chicago home after he’d spent the day trying to stop Lifetime’s Surviving R. Kelly series from being shown. The effort included nine calls to the theater and a threat to sue, the prosecutor said.

She said Russell notified a co-conspirator in the movie theater with a text that the police may be coming to the venue shortly and later asked her to delete the text, although she never did.

The jury rejected the conspiracy charge, saying in a note to Judge Paul G. Gardephe shortly before the verdict was announced that some jurors did not believe there was proof that the alleged co-conspirator was aware of Russell’s plan to threaten violence.

Pomerantz said Russell was motivated by a desire to keep income flowing from the lucrative career of Kelly, a Grammy-winning, multiplatinum-selling songwriter.

Kelly, who was sentenced to 30 years in prison last month, was convicted last year of racketeering and sex trafficking.

Defense attorney Michael Freeman argued in his closing that there was not enough evidence to prove guilt.

He predicted prosecutors would continue to mention Kelly’s name in their arguments.

In its closing argument, the government played a recording of the call to police made by Adrian Krasniqi, who worked at the 25th Street venue. Krasniqi testified during the one-week trial that a deep-voiced man who sounded “like a thug” warned that “someone had a gun and they were going to shoot up the place.”

Krasniqi said he received the threatening call less than an hour after a man claiming to be part of Kelly’s legal team called and said the documentary was violating Kelly’s copyright to his name and should not be shown. Prosecutors said that call also was made by Russell. 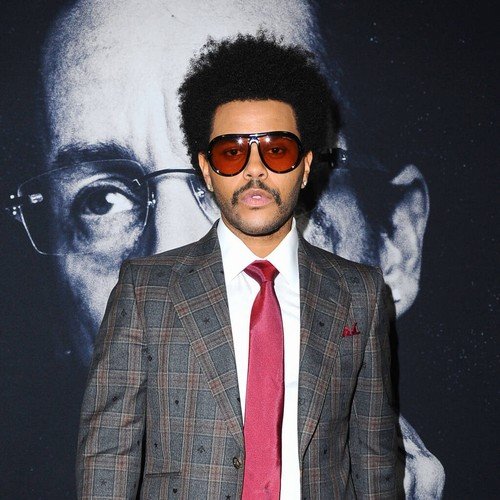 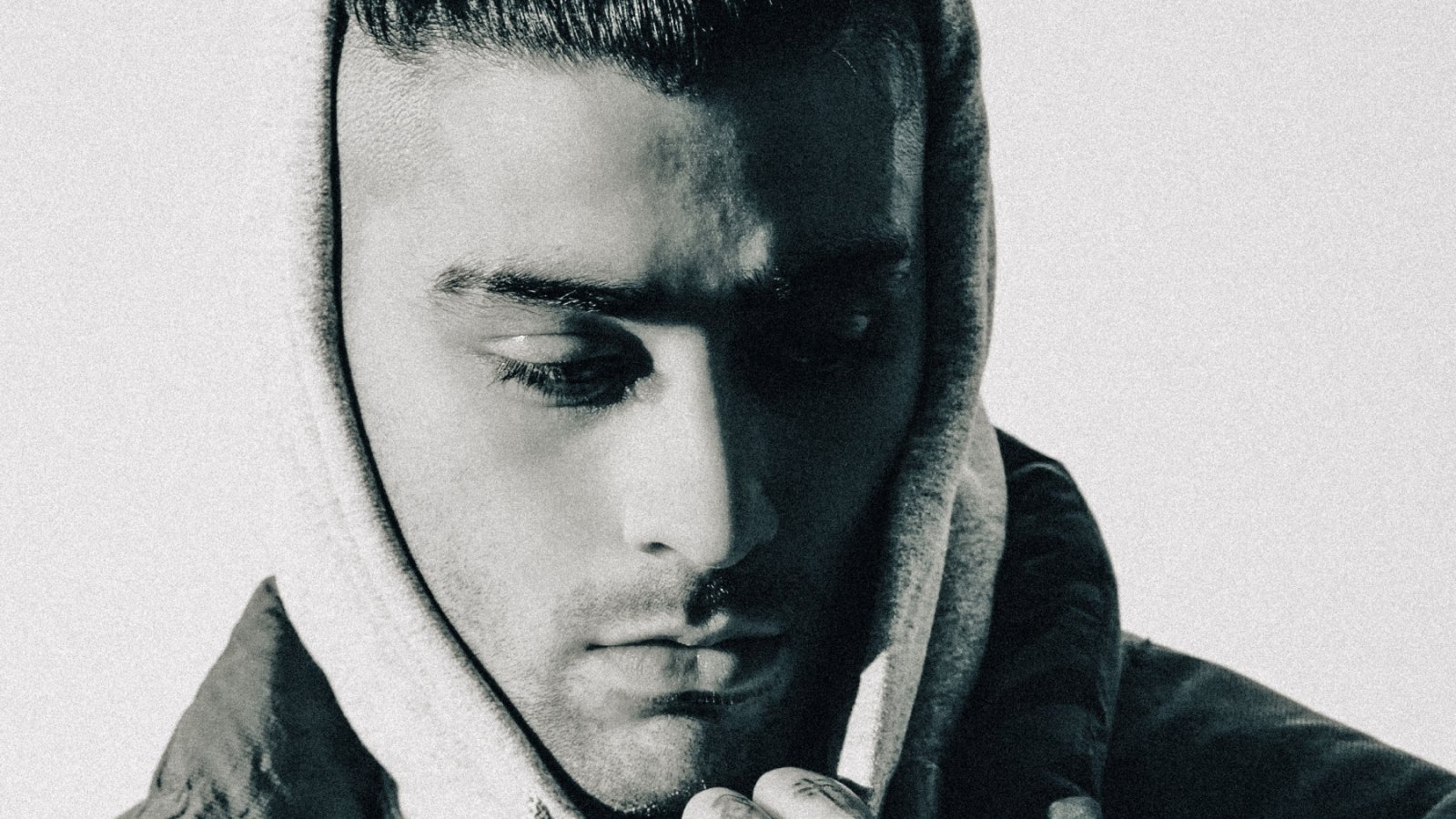 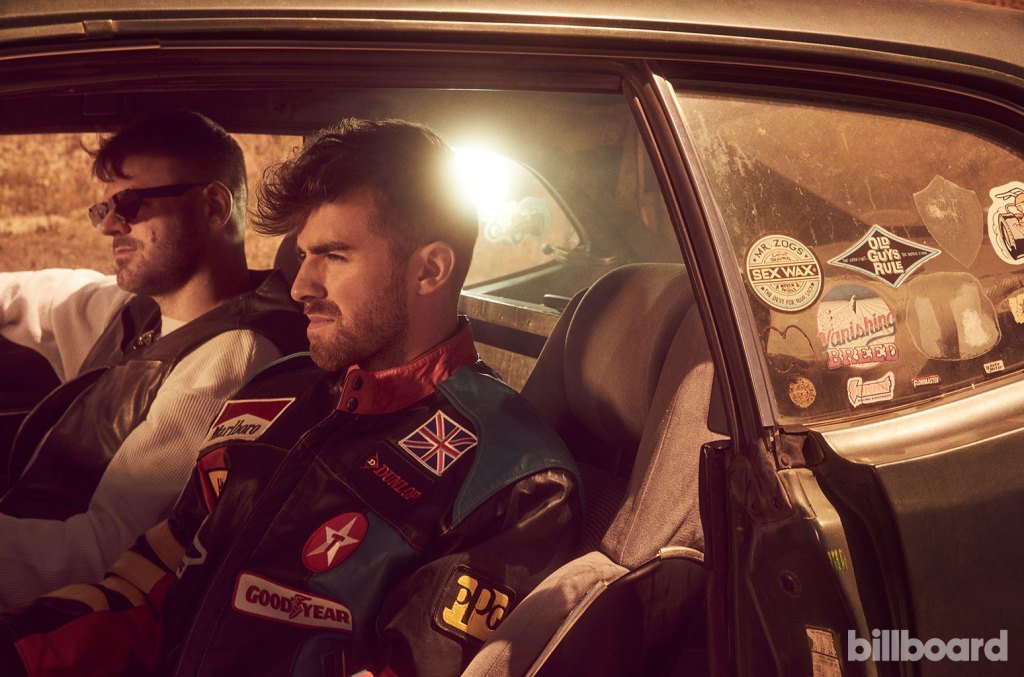 Stream The New Chainsmokers Album ‘So Far So Good’ – Billboard

3 of the Best Limiter Plugins on the Market