The musician, 65, who formed the band with singer brother Richard, 68, says he sold cocaine and amphetamines from his minicab to prostitutes and revellers.

He later made millions with Richard after releasing 1991 single ‘I’m Too Sexy’, but has told if his past in London the group’s new autobiography ‘Still Too Sexy: Surviving Right Said Fred’.

Fred said: “I used to sell speed and coke. I was a minicab driver in Fulham in 1982, and I used to work nights, and a bloke in the house I was living in was an amphetamine cook.

“So I used to buy a couple of grams here and there, firstly to keep awake, but then I had customers that wanted to buy it. I could deal in the car.

“I was useful because I ended up selling amphetamines from my cab.

I worked nights, because the party crowd and hookers were more than happy to buy my drugs. That paid my way very nicely.

“Although I was driving around with grams of speed on me, London felt quite anarchic back then, so it didn’t cross my mind that it was illegal.

“Fortunately I was never robbed or busted.”

Former filmmaker Fred also admitted he gave a movie crew drugs to get them to work late.

He added: “It was much cheaper to give the crew a couple of lines of coke so that they’d work late, rather than get a new crew in to work overnight”.

Fred and Richard were running a gym when they wrote their debut single mimicking bodybuilders and claimed they made more than £10 million from ‘I’m Too Sexy’.

Fred is now said to be worth around £4 million, with Richard previously saying the band received £4million when Taylor Swift used the melody of ‘I’m Too sexy’ on her 2017 song ‘Look What You Made Me Do’. 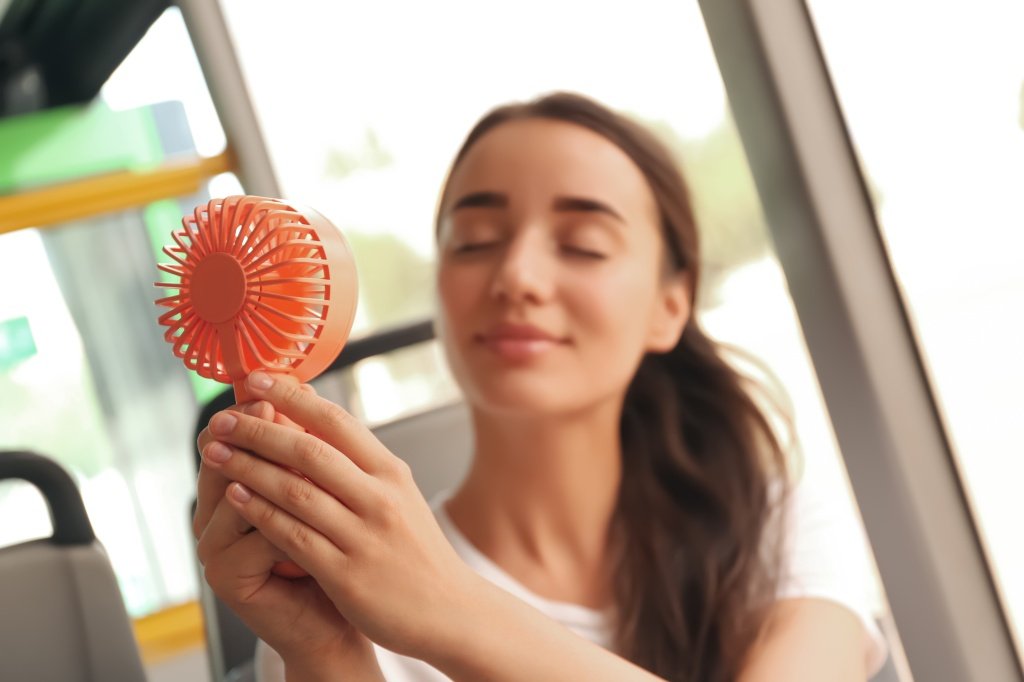 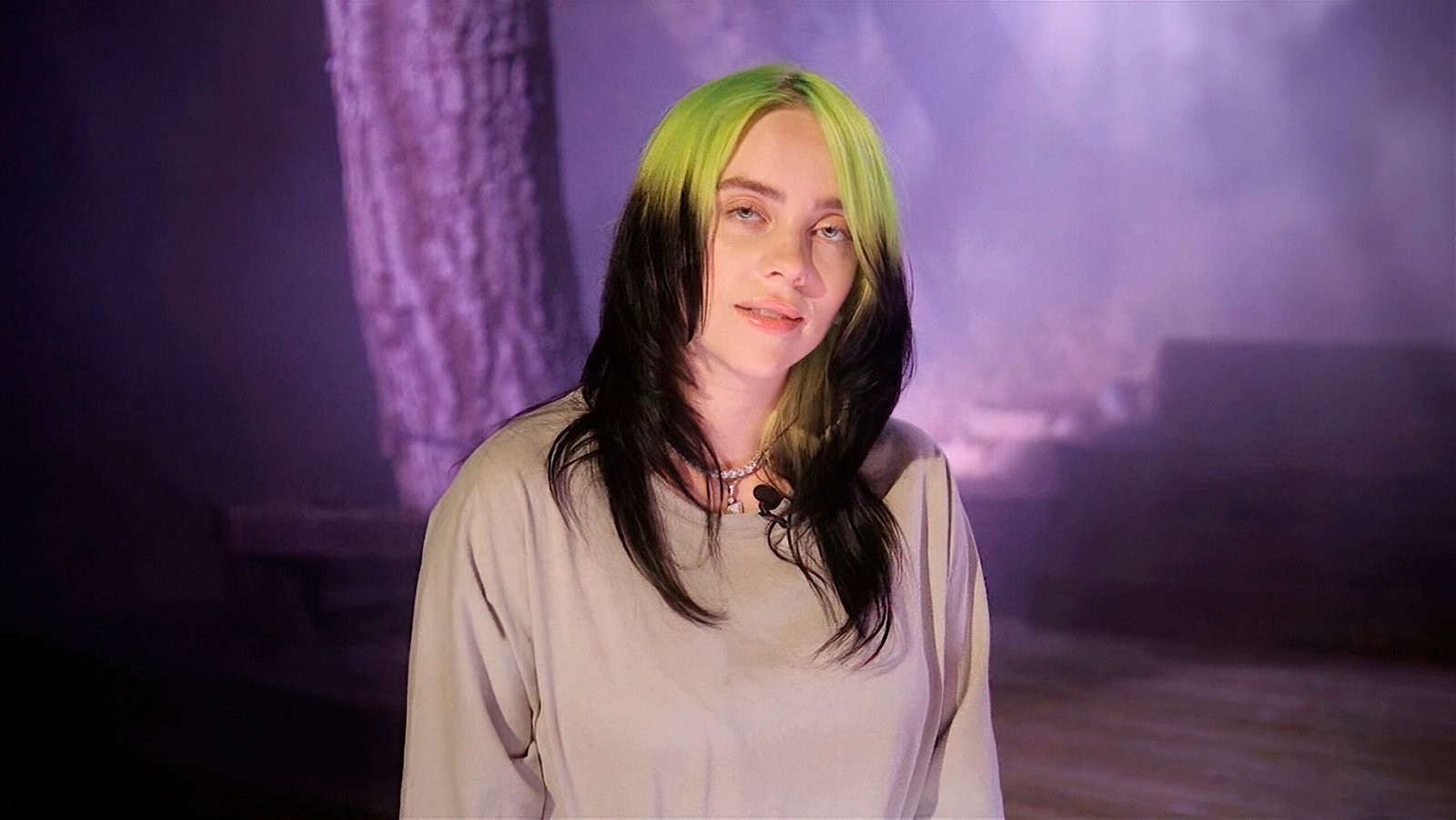 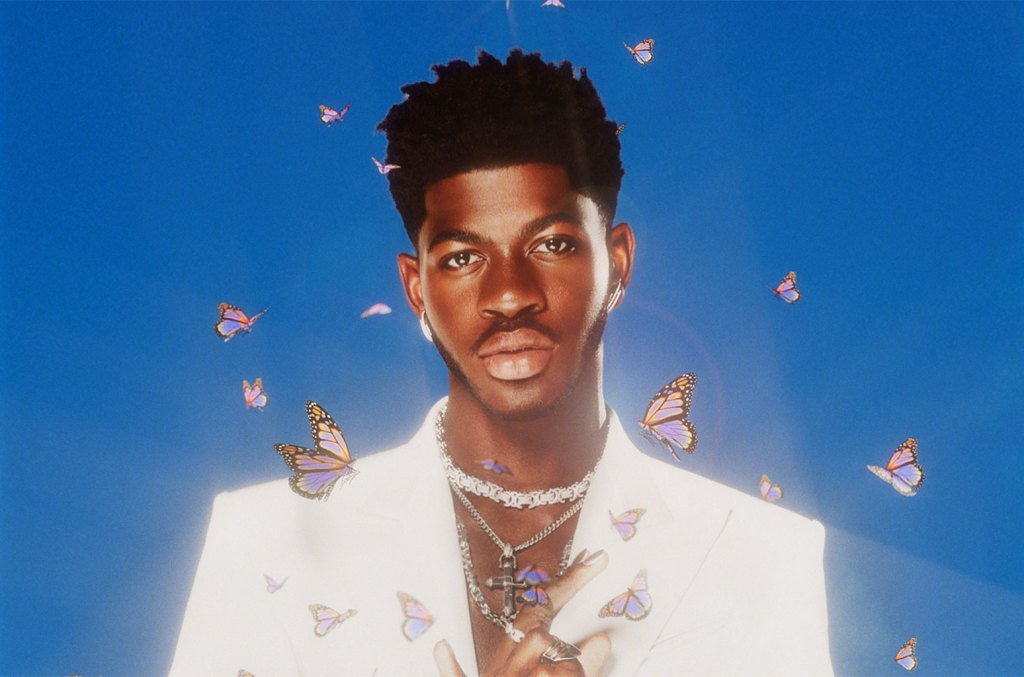