The new Max thing Cycling ’74 has been teasing is here, and it’s pronounced “rainbow.” Maybe the easiest way to see why this is a big deal: on the product page, you can mess with an interactive patch in your Web browser natively. Basically, it’s “Max for Everything.”

I spoke recently to the team at Cycling behind it, and I’m really excited to dig in deeper. Here’s the basics of what to know.

RNBO looks like Max, works like Max, is even included in Max 8.5 – but it’s not quite Max. It’s basically a set of sound tools and sound behaviors from Max that can compile to source code you can run anywhere.

(It’s not incorrect to say that RNBO is to Max as Heavy compiler is to Pd, on the free/open source side, before someone brings that up or gets that wrong.)

So you make your patch, working visually, then deliver wherever you want – since it’s all C++ code. Right out of the gate, there are a ton of exquisitely well-documented examples covering a lot of use cases:

Plug-ins. VST3 or Audio Unit, including VST3 on Linux.

Max objects. This also becomes an easier way to make stuff for the community, and target Windows or macOS even if you have access to only one or the other.

Max for Live. Okay, a caveat – you won’t actually author Max for Live stuff in RNBO, but you can use it to create engines for Max for Live and Cycling ’74 touts the possibility of increased performance and shorter load times.

Web export. This is the really cool one – you can make sound patches that integrate with HTML/JavaScript. (The exported code uses Web Assembly, in case you’re interested.)

For a good example of how the Web powers have been used, you may have already seen the results – RNBO powers Ableton’s lovely Learning Synths site. Here’s a case study / behind-the-scenes:

RNBO patchers look and work just like Max, even though it was built from the ground up with its own dedicated engine in order to allow this portability.

You can work with gen~ if you want (think they spell that now Gen) – but you don’t have to. A lot of folks who were let’s say gen-averse or gen-phobic were afraid that cross-compilation would require delving into this lower-level side of Max. It’s there if you want it – but you can also create n00b-style patches and export those, too. (Whew!) You can also do some text-based programming.

This being Max and Cycling ’74, you get a tremendous amount of polish and ease of use. It’ll be instantly familiar to existing Max users, but also could be a good reason to start playing with Max if you like visual patching and sound. I can also imagine it bringing back some “lapsed” Max users; I’d absolutely put myself in that category. As a bonus, whereas the full Max environment is a little overwhelming for those of us without a lot of time, RNBO has a focused set of functions entirely working with sound, doesn’t ask you to mess around with UIs, and is as well-suited to simple tools as much as it is to massive creations.

One of the biggest advantages of RNBO is, it makes it really easy to work with polyphony – you just add the polyphony attribute and go to town, at the patch / subpatch / abstraction level.

I’m going to defend that model for a simple reason. Cycling’s whole business is based on paid customers providing an unparalleled amount of polish and support. Now, I think it’s also totally healthy that if you want to go the free/open-source route, there are strong options for that, too. The two coexist.

What I’ve already seen, the big Max advantage already is documentation. From the tool itself to all of the examples, RNBO may quickly become an environment to beat. The fact that it spits out C++ also means that platforms that aren’t supported right now could be in the future – like someone might decide they want an LV2 or CLAP template, for instance. But if you just want to patch graphically and then build for various platforms without worry, you can do that.

Heck, you can actually build directly to a RasPi on a network.

And in the midst of generally plenty of terrible news, it’s a great time to tinker with musical instrument creation, across the whole spectrum of available tools. RNBO looks beautiful for those interested in the Max way of doing things. The bigger picture is, we can now expect that our code or patches made in a variety of environments now run on desktop, Web, and hardware however we choose. That’s fantastic, and it scales from casual hobbyist tinkerers up to more serious manufacturers.

More on the product:

And a mess of online resources to get started: 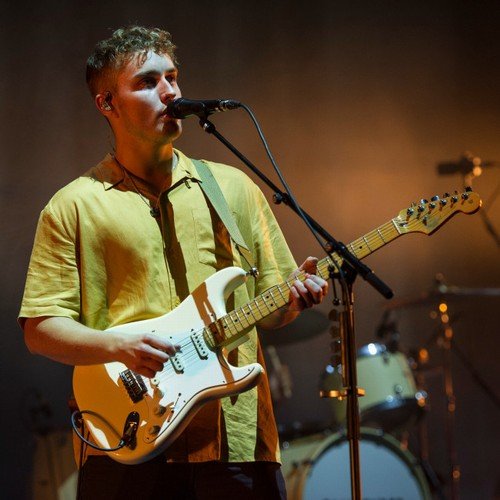 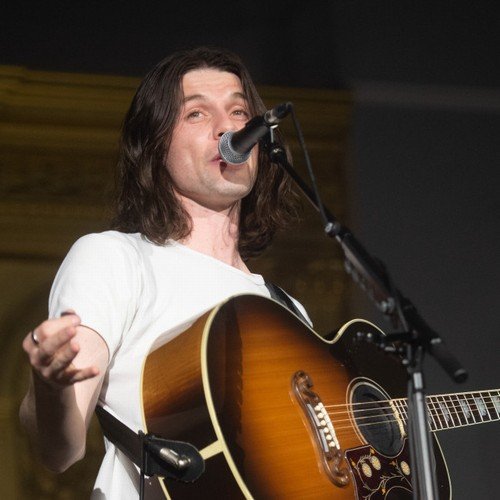 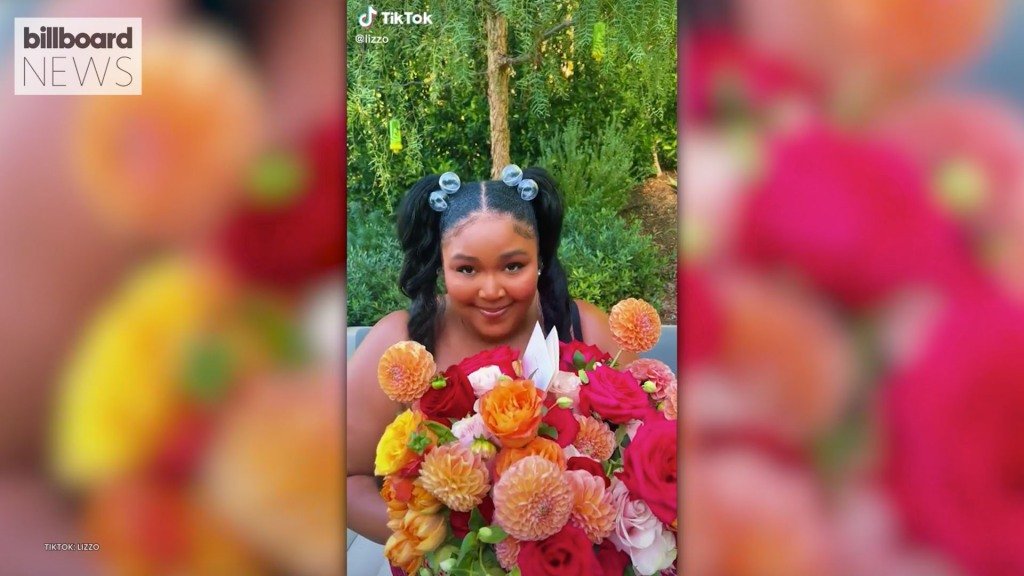 Lizzo Smells the Roses & Pops Champagne While Celebrating Getting to No.1 On the Hot 100 | Billboard News 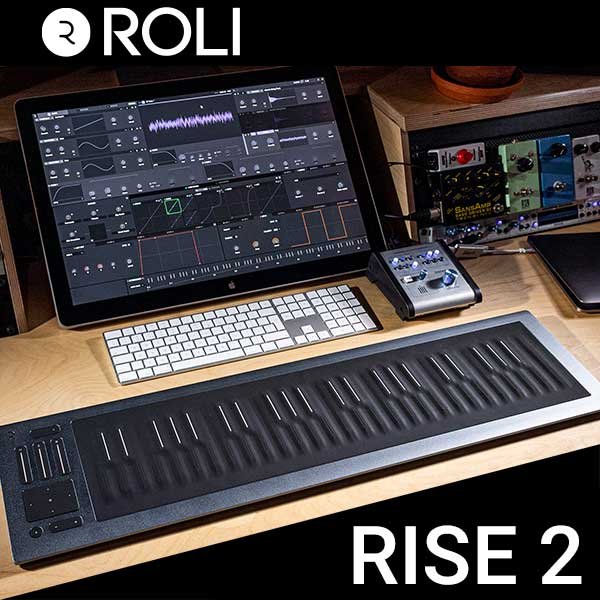