Robbie Williams has “never been truly happy” with the music he’s released.

The 48-year-old pop star might have written timeless classics such as ‘Angels’ and ‘Let Me Entertain You’, but he admits when he’s in the moment he doesn’t appreciate how good his work is.

In an interview with The Telegraph newspaper, he said: “I’ve never been truly happy with what I’ve made or done.

“Maybe I hadn’t appreciated what I’d done nearly enough as I did it.”

However, he admitted: “I feel as though I may have been closer to where I wanted to be than I previously thought.”

On September 9, Robbie will release the album ‘XXV’, a collection of orchestral reworkings of his greatest hits marking 25 years as a solo artist.

He said of the project: “It gives the songs drama and import – it fancies them up.”

The former Take That star recorded with the Dutch jazz and pop orchestra, Metropole Orkest, to celebrate a quarter of a century since the release of his debut solo album, 1997’s ‘Life Thru A Lens’.

In a press release, Robbie said: “I’m so excited to announce my new album ‘XXV’ which celebrates many of my favourite songs from the past 25 years. Each track has a special place in my heart so it was a real thrill to record them again with the Metropole Orkest. Can’t wait for you all to hear it.”

The career-spanning collection includes the hits ‘Candy’, ‘Angels’, ‘Millennium’ and ‘Let Me Entertain You’.

The ‘Rock DJ’ hitmaker posed naked on a statue for the album’s striking artwork, which is an interpretation of The Thinker by French sculptor Auguste Rodin, with just his arms and legs covering his manhood.

On posing in the nude for the eye-popping album cover, he quipped: “It’s amazing what they can do with computers now.

As well as the album, Robbie also has his Michael Gracey-helmed biopic ‘Better Man’ on the way. 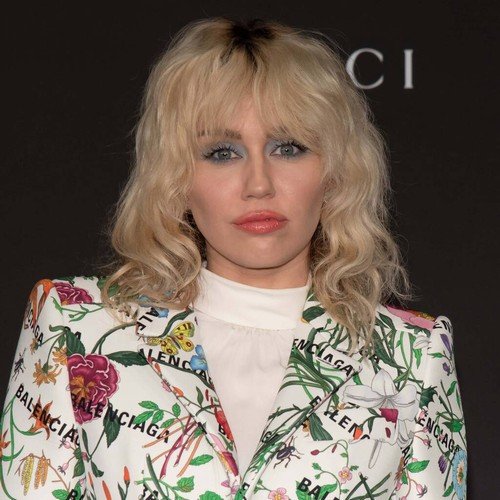 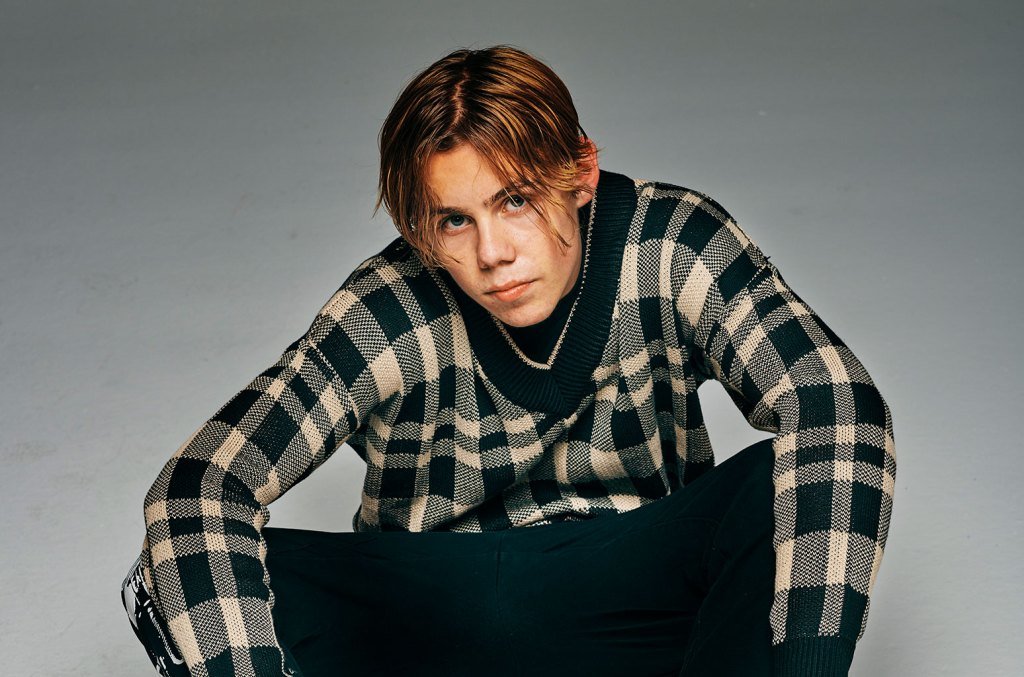 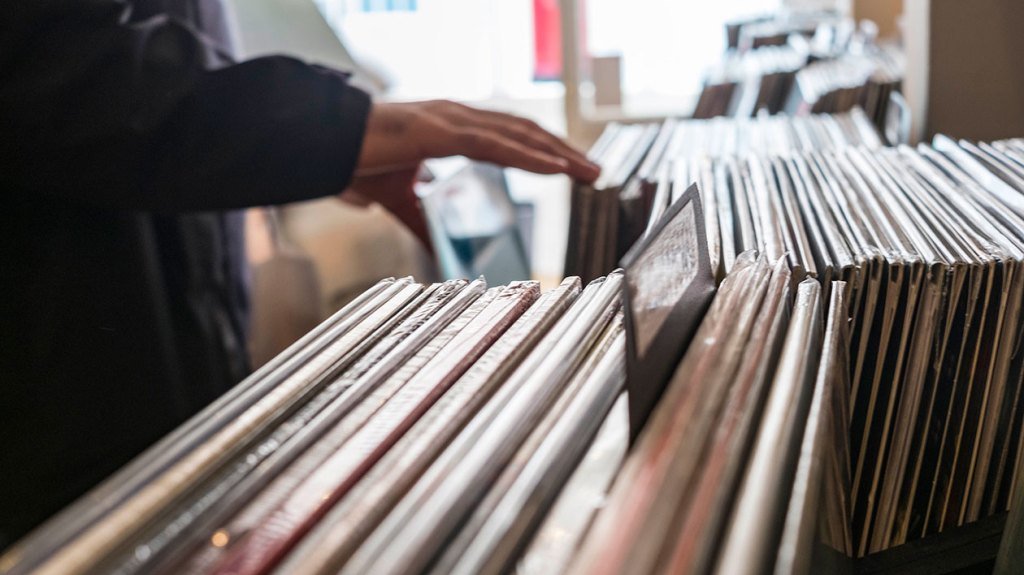