Robbie Williams is set to star in a tell-all TV documentary about his life and career.

The 48-year-old pop star – who has been married to former ‘Loose Women’ panellist Ayda Field since 2010 and has children Teddy, nine, Charlie, seven, Coco, three, and Beau, two, with her – has not made a documentary since ‘Nobody Someday’ in 2002 but has reportedly teamed up with the production company behind Liam Gallagher’s 2019 film ‘As It Was’ and the project has already been in the works for several months.

An insider told The Sun newspaper’s Bizarre column: “Robbie is one of the most entertaining men in music and the documentary will be hilarious and heart-felt in equal measure. He has been through a hell of a lot and battled lots of demons in his personal life. But he’s also had an incredible career in music, started a family, and racked up plenty of celebrity anecdotes, so there will be loads to talk about in the documentary.”

The ‘Rock DJ’ hitmaker is also set to play himself in”warts-and-all” biopic ‘Better Man’ – directed by ‘The Greatest Showman’ director Michael Gracey – with Jonno Davies taking on the role of the former Take That star in his younger days.

Back in May, Robbie teased: “There are sex scenes that I do not condone. I am like, ‘If they must be in there, Michael, then you put them in there. He said that it is a necessity for the script that I get completely naked and I am not sure why as there is one scene where we are in a church and it does not call for it. It is my life and it is what I got up to. It is not anodyne, it is not vanilla. It is drugs, the ups, the downs, the women, the sex.” 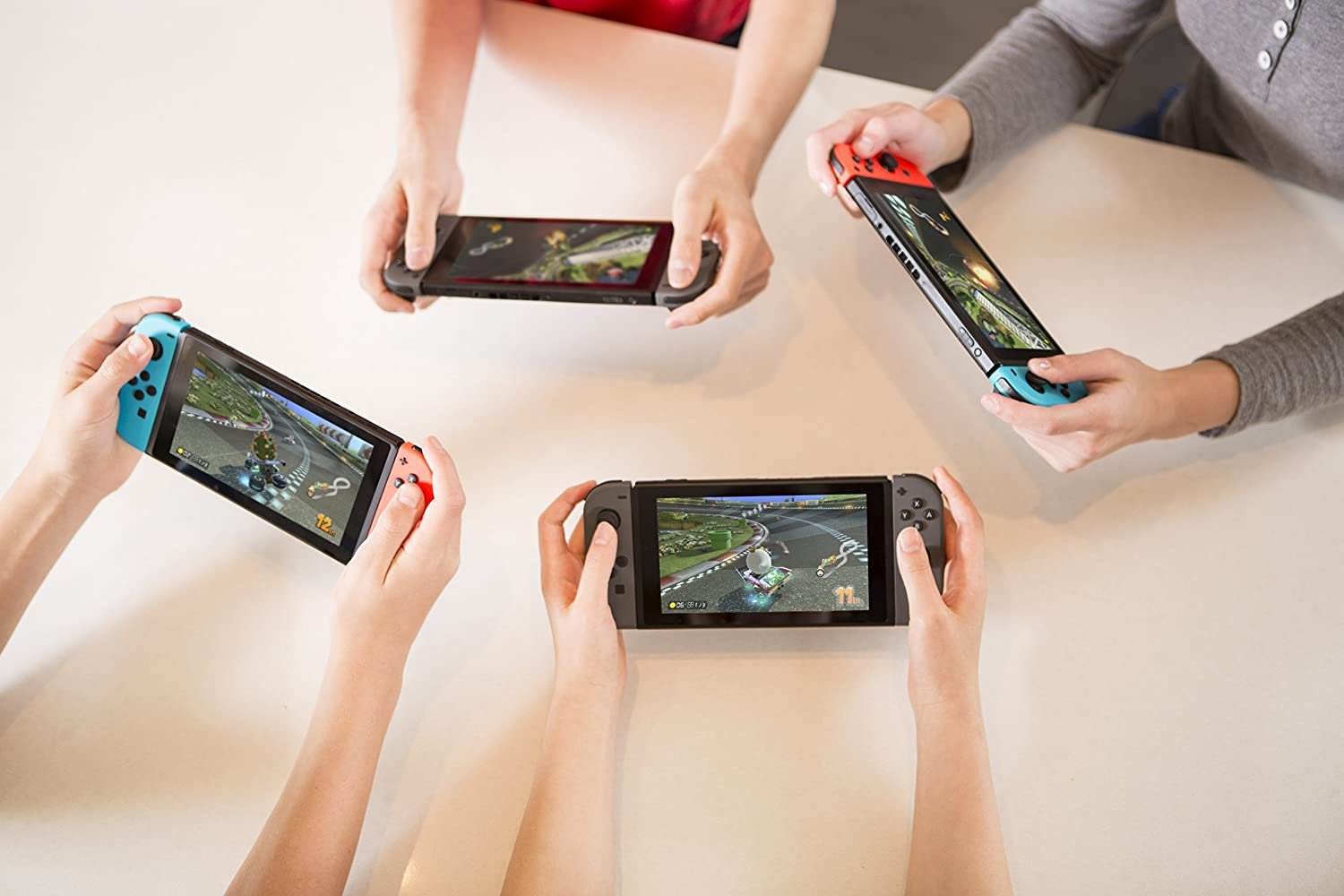 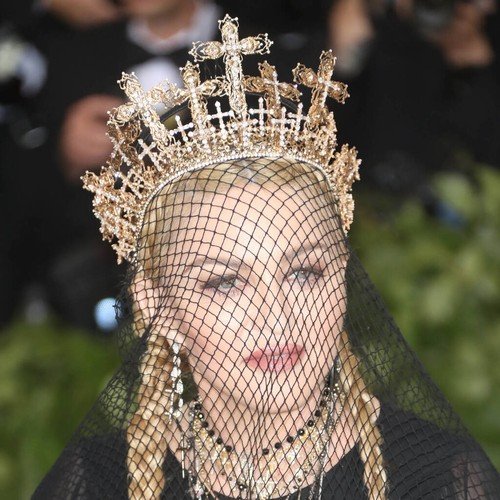 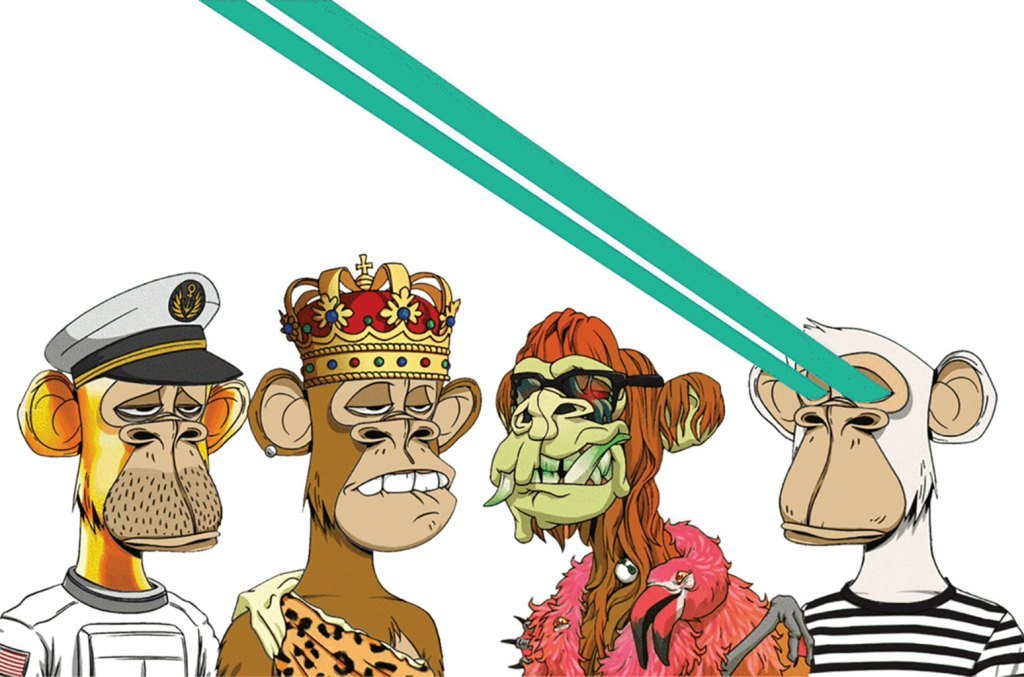 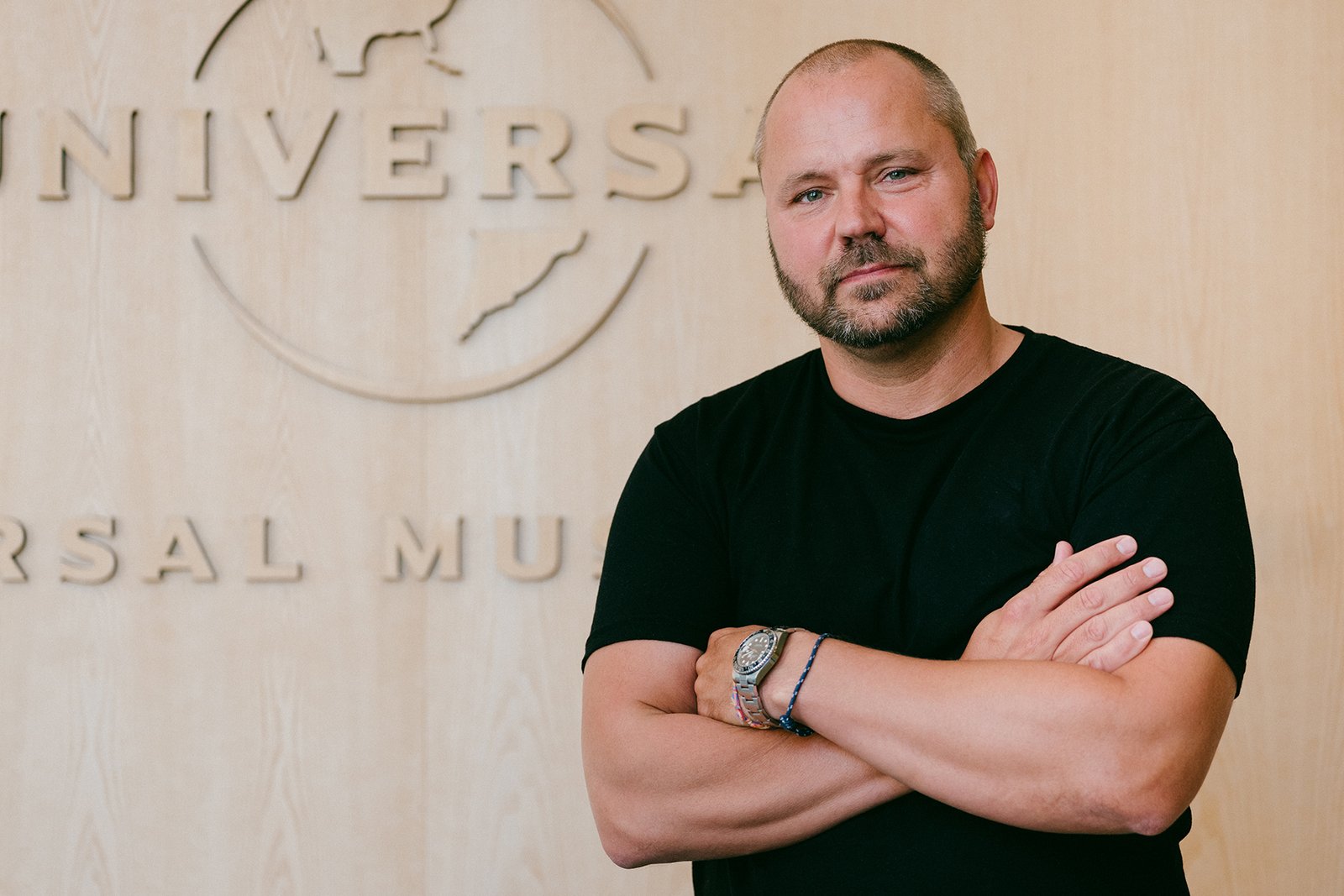 The Misuse of Background Music Is Costing the Record Industry Billions