Sam Smith’s collaboration with Kim Petras is “upbeat and fun”.

The 30-year-old pop star has teamed up with Kim, 29, to record a racy new track and an insider has revealed that the “song just came alive” in the studio.

The source told The Sun newspaper’s Bizarre column: “Sam and Kim have been friends for a while and are big supporters of each other’s music.

“Working together just made sense. As soon as they hit the studio the song just came alive. It’s upbeat and fun.”

On the track, Sam sings about going to the “body shop”.

The chart-topping star sings: “Mummy don’t know Daddy’s getting hot at the body shop, doing something unholy. He’s sat back while she’s dropping in, she be popping in, yeah she put it down slowly.”

And the singer has previously confessed that their identity issues has led to “problems and sadness”.

The ‘Stay with Me’ hitmaker shared: “It’s something I battle with all the time. I think it’s the root of all my problems and sadness. When it comes to work I feel like a 40-year-old man – my responsibilities, where I live, it’s nuts. But in terms of my romantic life I feel very young, very inexperienced. It’s really hard. I think that’s the same for all queer people.”

Sam also revealed that they couldn’t imagine settling down.

The London-born star added: “What I try to do is concentrate on the important things – to be kind to people and accept that I’m a bit of a gypsy, just travelling around and singing, and that’s OK for now. I really hope that I get to catch up at some point.” 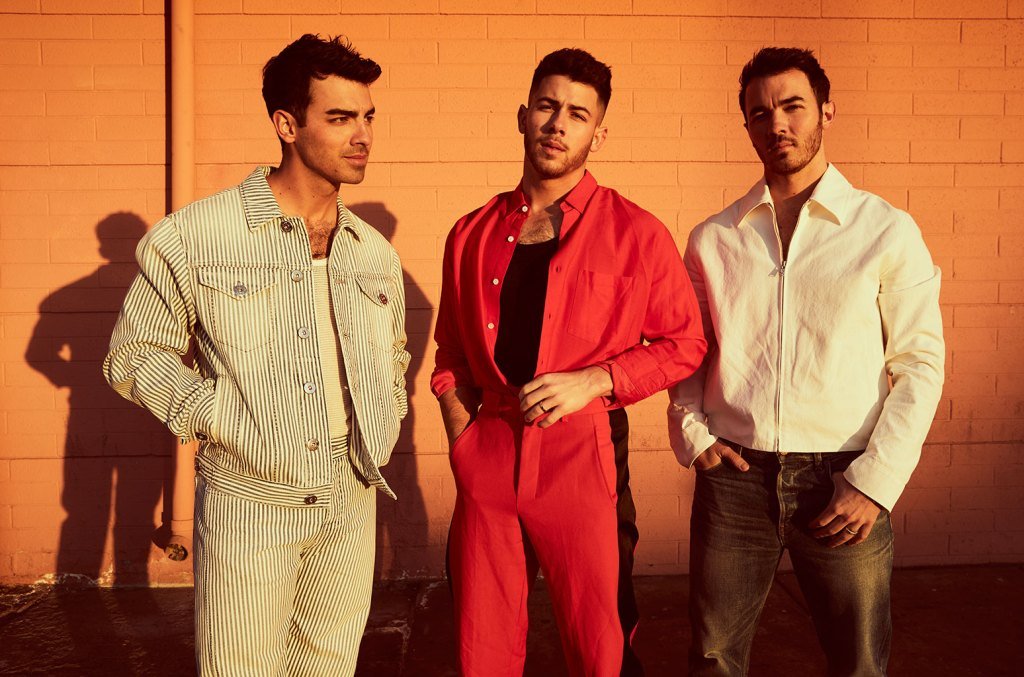 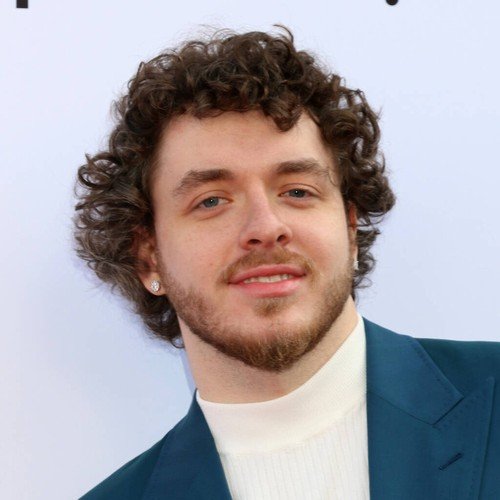 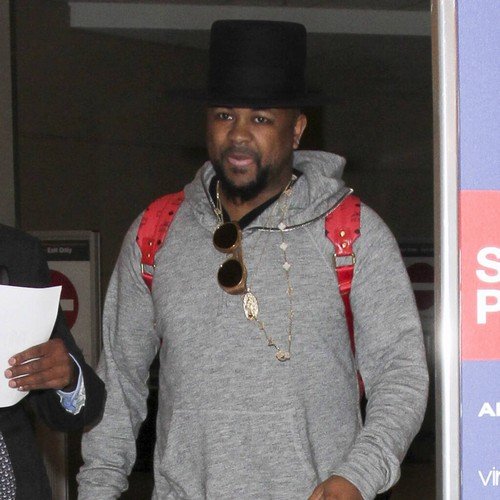 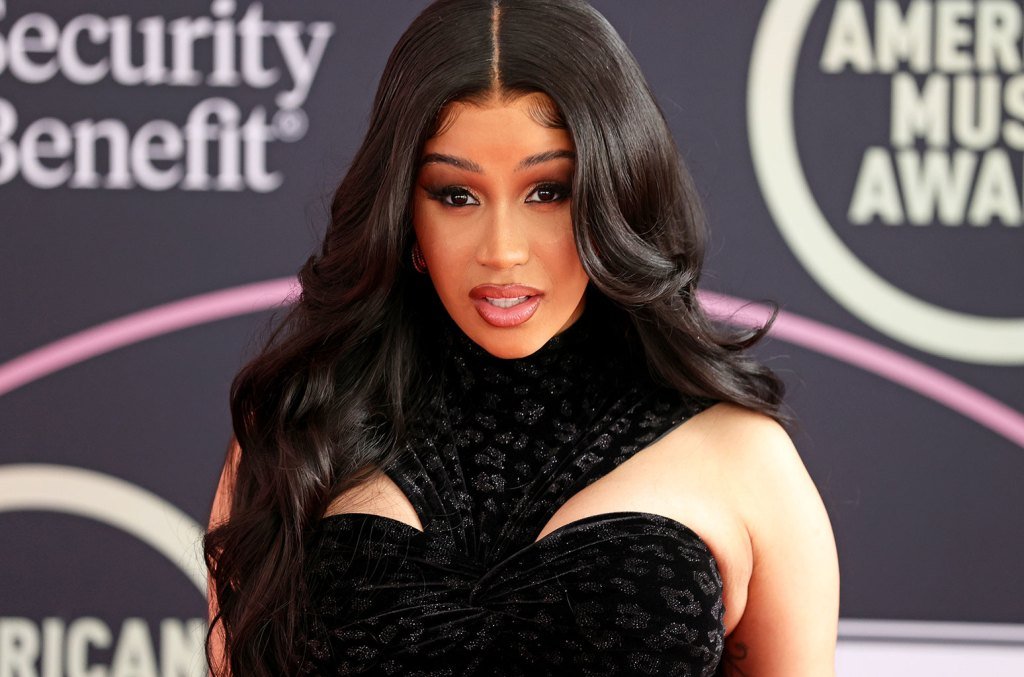