Sam Smith and Normani’s attorneys have responded to the copyright lawsuit against them.

A lawsuit was filed against the two singers over their 2019 song Dancing With a Stranger by songwriters Jordan Vincent, Christopher Miranda, and Rosco Banlaoi under the name Sound and Color, LLC, claiming it infringed on the copyright of their 2015 song of the same name.

Billboard reports the attorneys have asked a judge to dismiss certain aspects of the case, including a request for Smith and Normani to pay statutory damages if found liable.

Their first response to the case states that the opposing side’s own musicologist’s report supports the notion that Smith and Normani’s track is not similar enough to warrant a copyright claim.

They also referenced the Stairway to Heaven court ruling, which found songwriters cannot use copyright to lock up basic musical “building blocks”, including a four-note chord progression.

Comparing this ruling to the two Dancing With a Stranger songs, the lawyers wrote: “Even as transcribed by plaintiff’s expert, only the first and sixth notes are the same… Given that an uninterrupted sequence of four notes is not protected by copyright, two non-contiguous notes cannot be protected.”

They concluded by calling the lawsuit “nonsensical”. 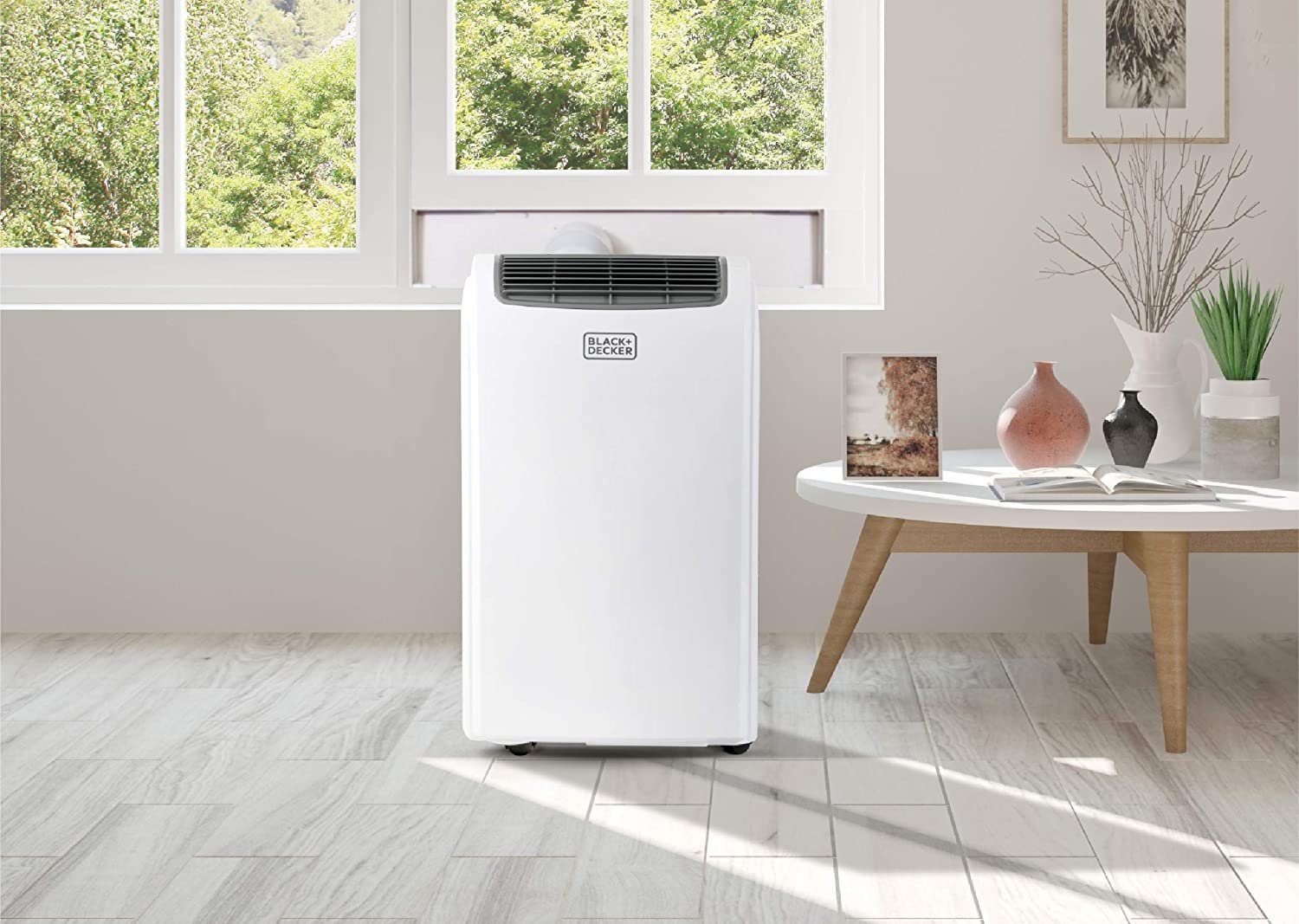 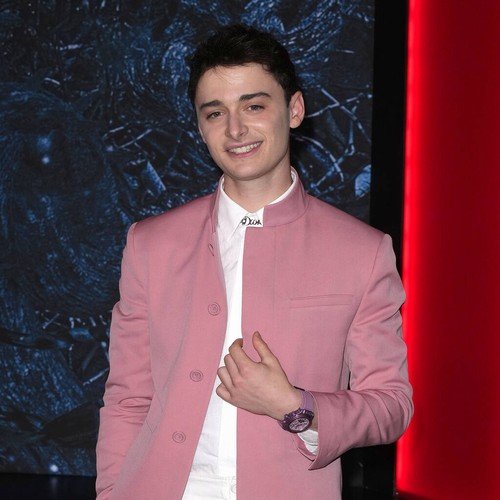 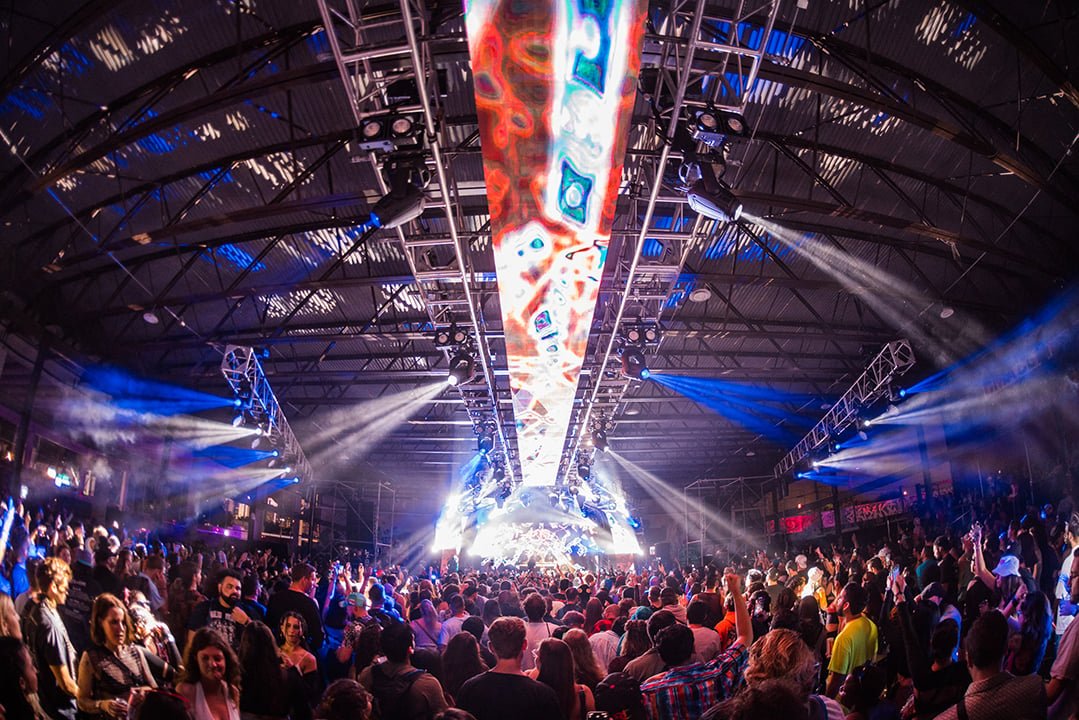 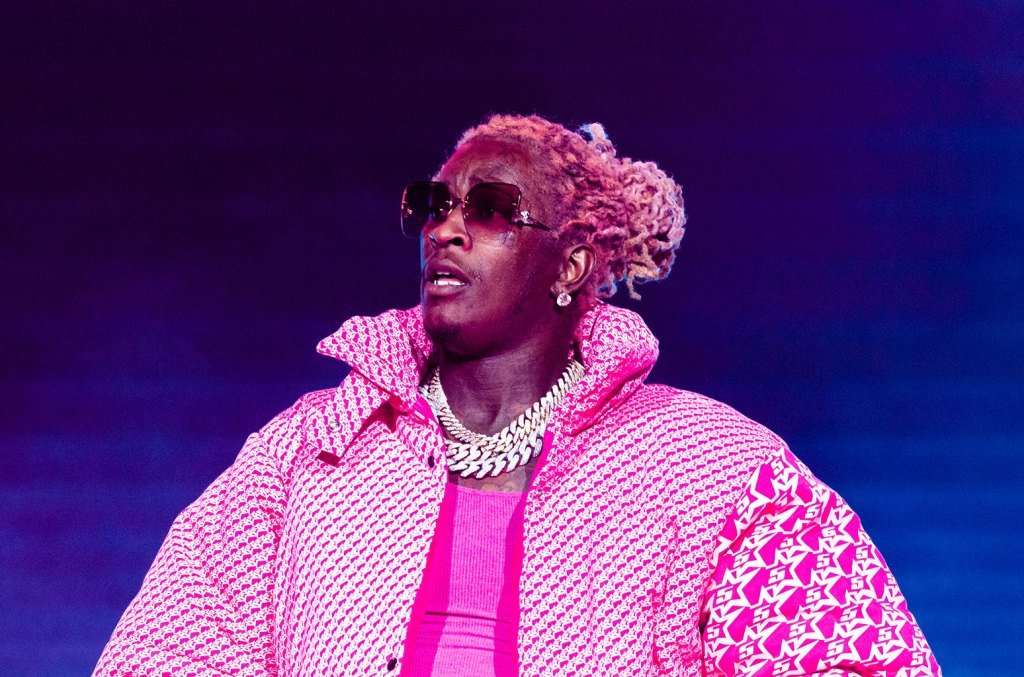