“This morning, while traveling with my family, three FBI agents visited me and seized my cell phone,” Perry told Fox News. “They made no attempt to contact my lawyer, who would have made arrangements for them to have my phone if that was their wish. I’m outraged — though not surprised — that the FBI under the direction of Merrick Garland’s DOJ, would seize the phone of a sitting member of Congress. My phone contains info about my legislative and political activities, and personal/private discussions with my wife, family, constituents, and friends. None of this is the government’s business.”

It’s unclear why Perry’s phone was allegedly seized, or if it is in any way related to the FBI’s raid of Mar-a-Lago on Monday, which reportedly pertained to classified documents Trump allegedly took from the White House.

The congressman from Pennsylvania has, however, been under intense scrutiny for his alleged role in the plot to overturn the results of the 2020 election. Text messaged provided to the Jan. 6 committee by former White House Chief of Staff Mark Meadows reveal that Perry was trying to get U.S. intelligence services to investigate the election. “From an Intel friend: DNI needs to task NSA to immediately seize and begin looking for international comms related to Dominion,” Perry wrote to Meadows on Nov. 12, 2020, per CNN.

Politico reported in May that Meadows burned documents in his office after meeting with Perry in the weeks following the election.

Texts also reveal that Perry pushed to install Trump lackey Jeffrey Clark at the top of the Justice Department. Clark’s home was raided in June as part of the DOJ’s investigating into the effort to overturn the election. Perry was also a driving force behind the fake electors scheme Trump and his allies hoped former Vice President Mike Pence would facilitate on Jan. 6, according to testimony to the committee.

Perry was subpoenaed by the Jan. 6 committee in May after refusing to comply voluntarily. Committee Vice Chair Liz Cheney (R-Wyo.) said in a public hearing in June that Perry sought a pardon from Trump in the aftermath of the Capitol attack.

Rep. Perry and multiple Republicans sought presidential pardons for the roles in trying to overturn the election according to Cheney pic.twitter.com/VDPUnkajfd

Perry denied that he sought a pardon from Trump, calling the allegation an “shameless” lie. 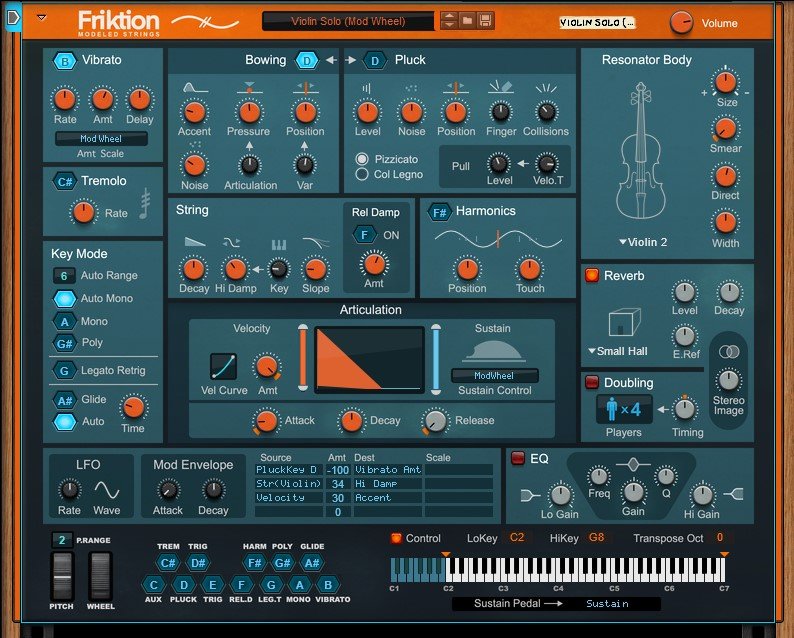 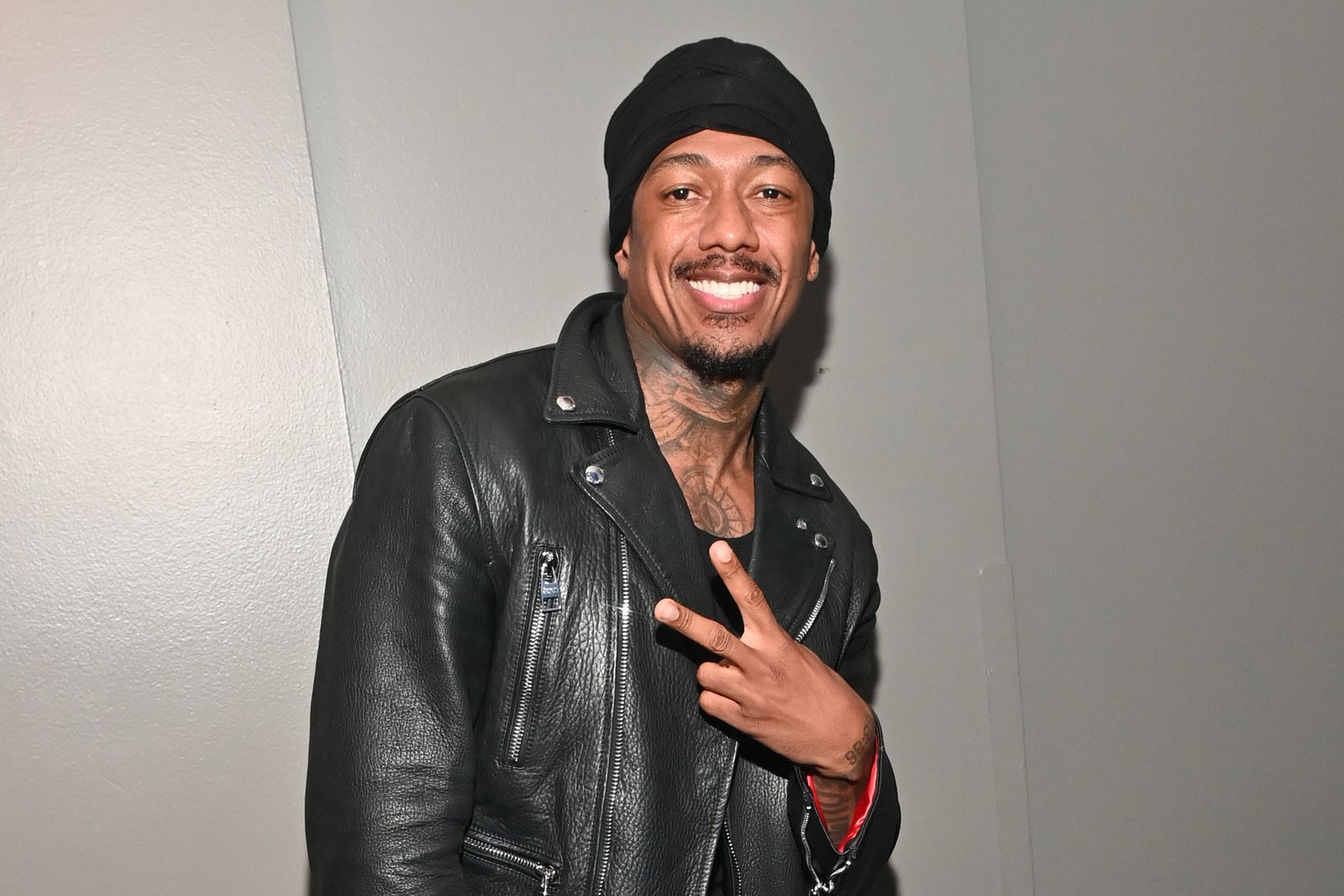 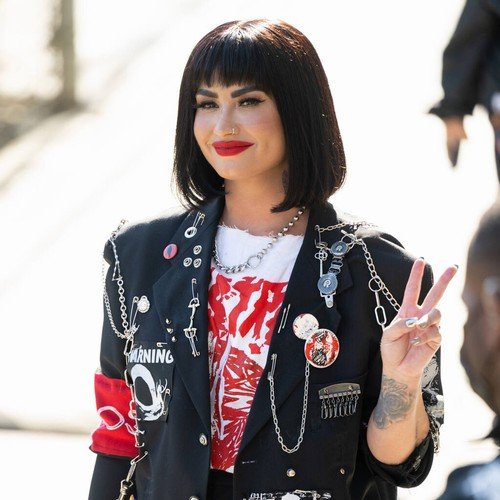 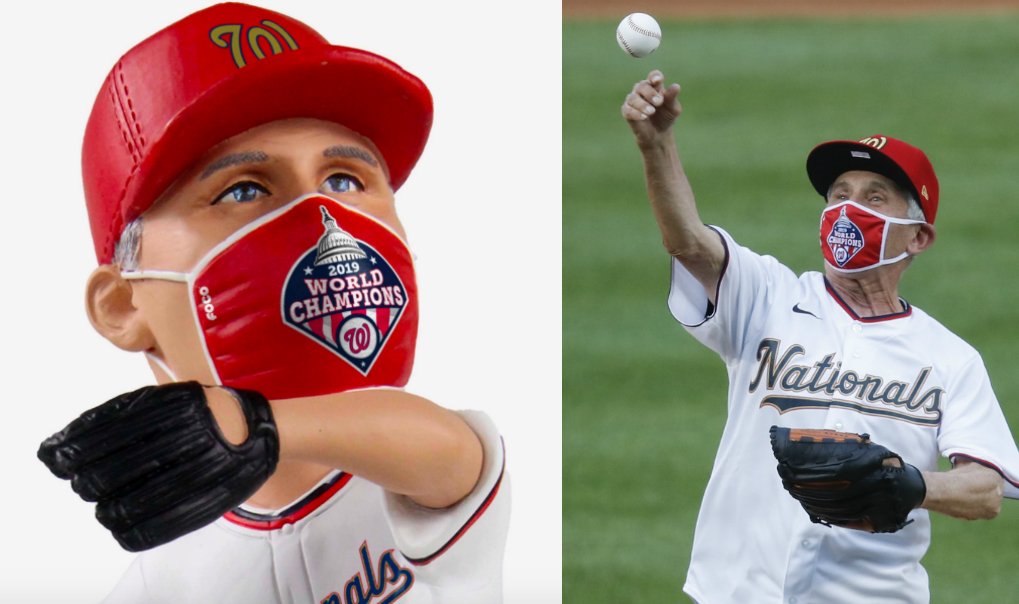