Shania Twain has candidly spoken about the “intense” grief she experienced when her ex-husband Robert ‘Mutt’ Lange cheated on her with her best friend.

The singer split from her producer, songwriting partner and husband of almost 15 years in 2008 after he had an affair with her close friend Marie-Anne Thiébaud.

In her new Netflix documentary, Not Just a Girl, which premiered on Tuesday, Twain recalled how she discovered the affair while trying to regain her voice following a battle with Lyme disease.

“In that search to determine what was causing this lack of control with my voice and this change in my voice, I was facing a divorce. My husband leaves me for another woman,” Twain recalled, reports People. “Now I’m at a whole other low. And I just don’t see any point in going on with a music career.”

The Canadian singer, who shares a 20-year-old son named Eja with Lange, admitted the grief she experienced at the end of her marriage was just as intense as her grief when she lost her parents in a car accident in 1987.

“When I lost Mutt, I guess I thought… I was thinking that the grief of that was… It was similarly intense to losing my parents. And you know, it was like a death,” Twain confessed. “It was like the death was the end, a permanent end to so many facets of my life. And I never got over my parents’ death. So I’m thinking, ‘S**t, I’m never going to get over this.’ Like… how do you get over that? So all I can do is determine how I’m going to carry on from there. How am I going to crawl out of this hole that I’ve fallen in? Just like that, you know?”

Twain, who went on to marry Thiébaud’s former husband Frédéric in 2011, also opened up about how Lyme disease affected her career after she was bitten by a tick while horse riding in 2003.

“My symptoms were quite scary because before I was diagnosed, I was on stage very dizzy. I was losing my balance, I was afraid I was gonna fall off the stage… I was having these very, very, very millisecond blackouts, but regularly, every minute or every 30 seconds,” she shared, before adding that she thought she had lost her voice “forever”. 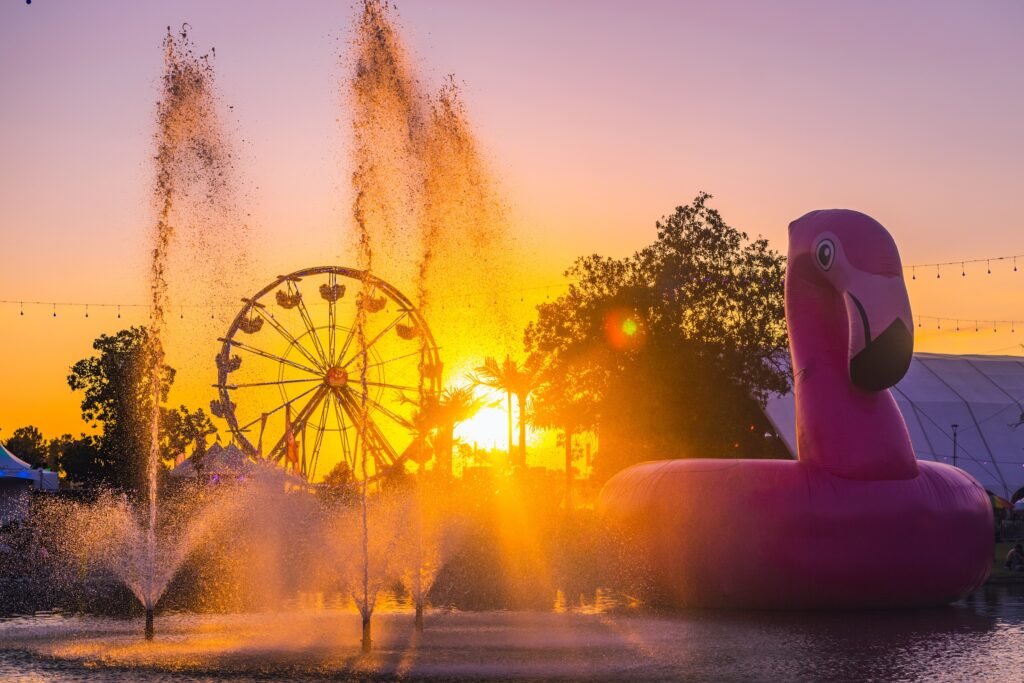 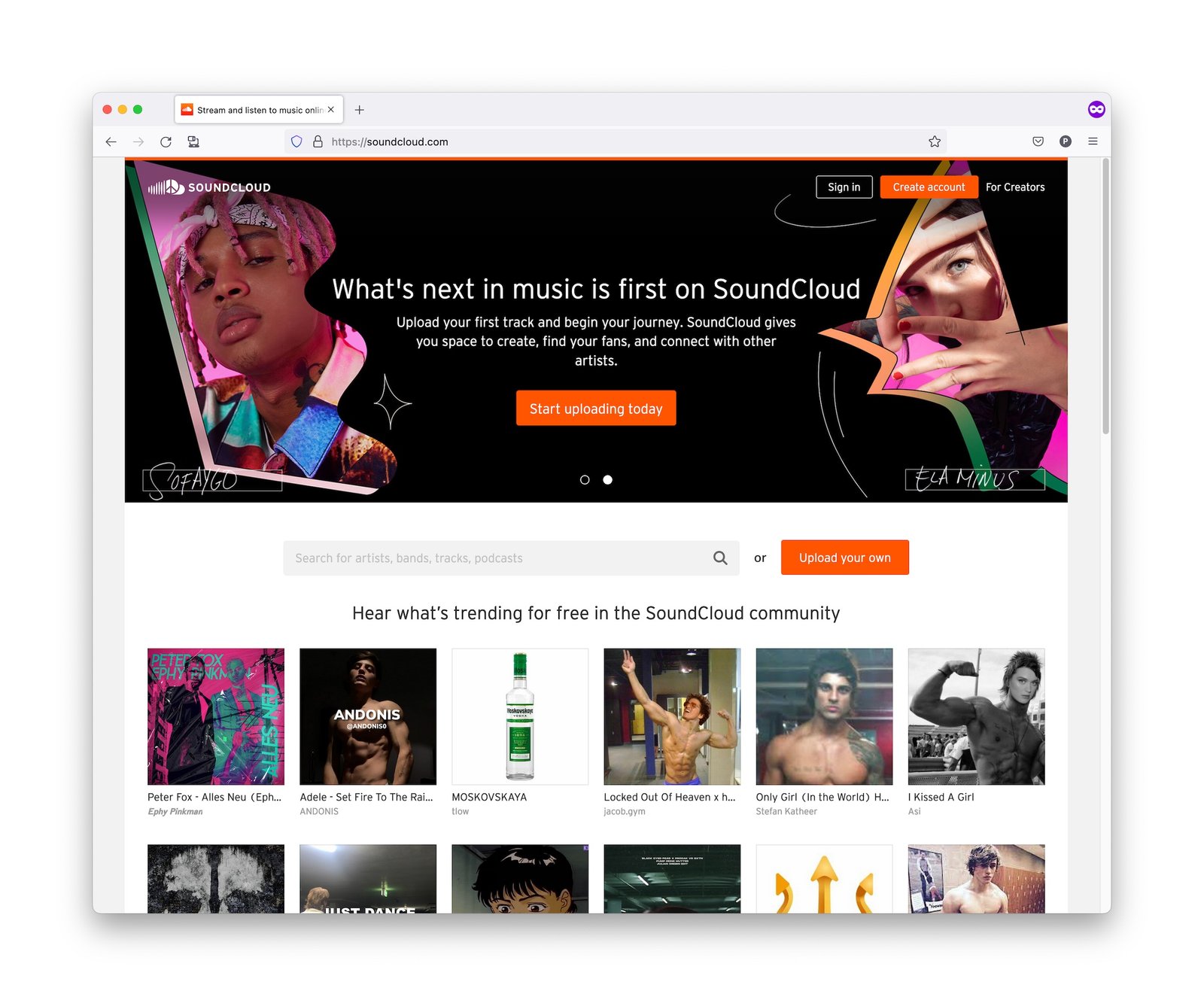 SoundCloud to cut 1 in 5 employees worldwide