Shawn Mendes is “taking it easy” and spending time with friends and family following the cancellation of his world tour.

The Treat You Better singer announced in early July that he was postponing 12 performances of his world tour to focus on his mental health and he issued an update a few weeks later to reveal that he is scrapping the remainder of the trek.

The Canadian star was approached by TMZ at Los Angeles International Airport on Tuesday and he explained how he plans to spend his time off from touring.

“I’m taking a lot of time just doing therapy, just taking it easy, man,” he said, adding that he’s been “spending time with family” as he hadn’t been able to do that very much because of his hectic work schedule.

“I think for me it’s just about spending time doing things that I haven’t really done over the last few years, and so having dinner with friends and stuff,” he shared.

In his announcement in late July, the 24-year-old explained to fans that he needed to put his mental health first and take “time to heal”.

“I started this tour excited to finally get back to playing live after a long break to the pandemic, but the reality is I was not at all ready for how difficult touring would be after this time away,” Shawn shared. “After speaking more with my team and working with an incredible group of health professionals, it has become more clear that I need to take the time I’ve never taken personally, to ground myself and come back stronger.”

The singer only performed seven shows on his Wonder tour before it was cancelled. 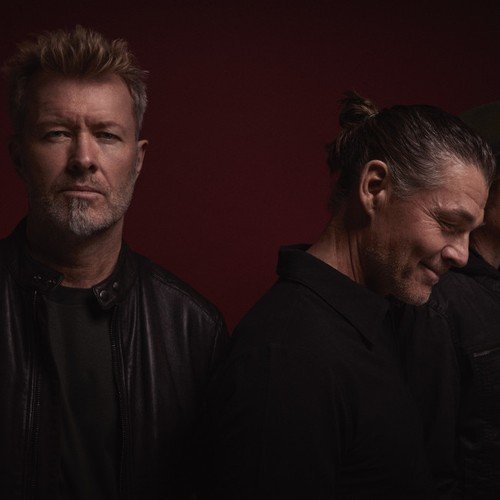 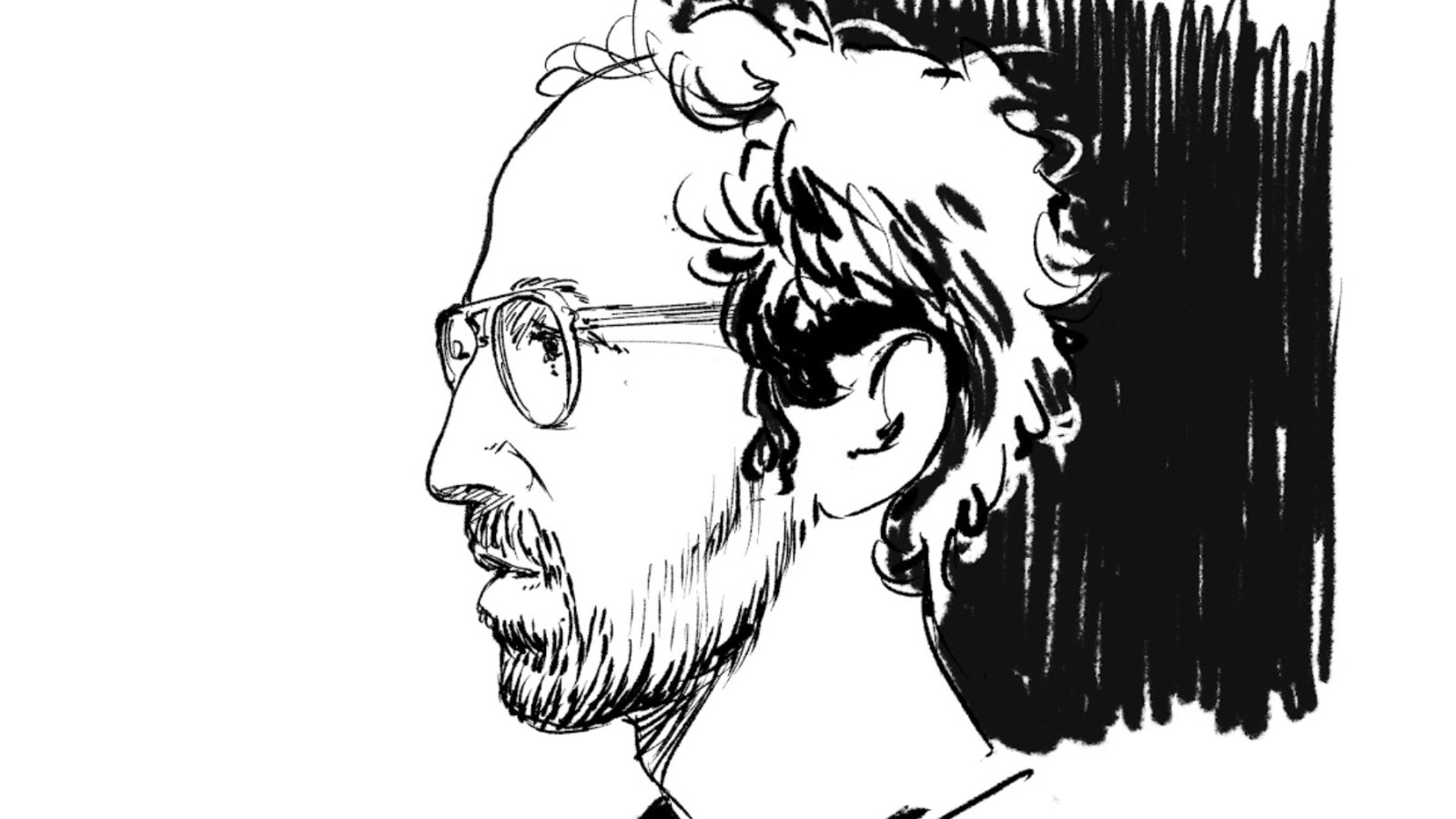 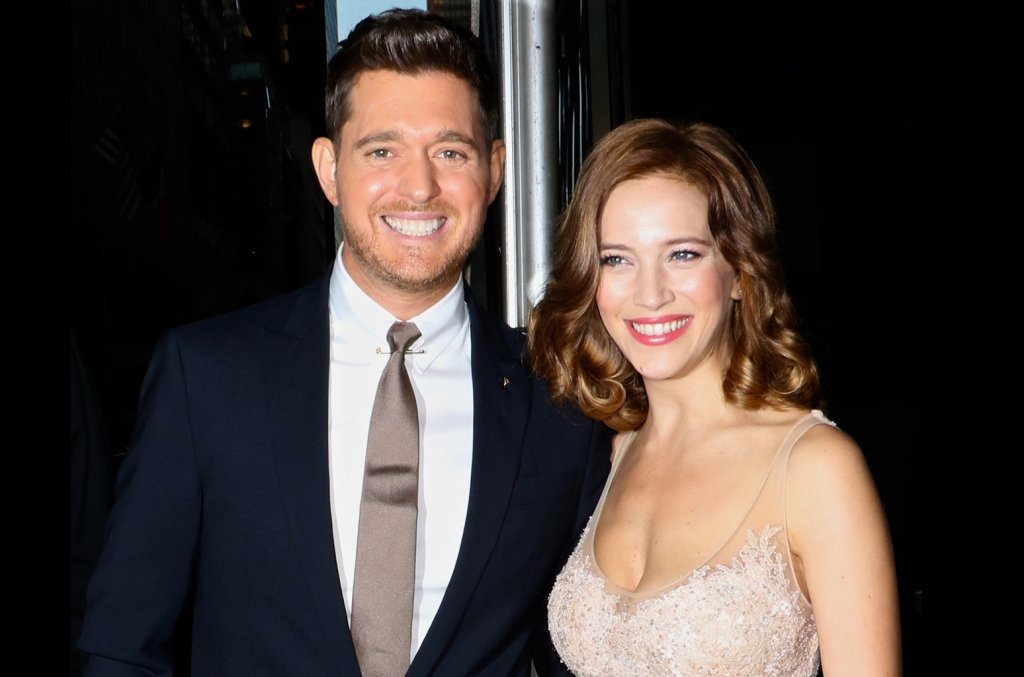 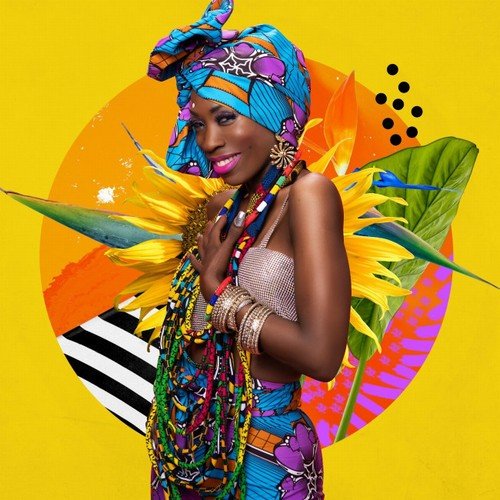