Sir Elton John could continue performing in the metaverse long after he retires from the road.

The 75-year-old music legend is bowing out of touring after his mammoth ‘Farewell Yellow Brick Road’ tour wraps next July.

However, there is a five-year plan in place to bring the ‘I’m Still Standing’ hitmaker’s music to future generations, while careful consideration is being given to how Elton can appear in the virtual reality (VR) sphere.

Speaking to Music Week magazine, his husband and manager David Furnish said of the metaverse: “That’s going to be a big new market for music discovery.

“We’re looking at it closely but carefully. Elton’s been a bit like an avatar his entire life, throwing things on and off, changing and moving forward.”

The team behind the ‘Rocket Man’ are already getting his music to younger generations, with more than 50 per cent of his back catalogue consumed by those aged 18 to 35.

No doubt a lot of those fans came from Elton’s Dua Lipa duet ‘Cold Heart’, which saw the ‘Tiny Dancer’ hitmaker land a top 10 song in “six different decades”.

David commented: “It’s hard to get all the data you want from the streaming companies, but Spotify in particular, 58% of Elton’s music is now consumed by 18-35-year-olds. That is absolutely what we wanted and what we hoped for. It’s why Elton always said he appreciated the opportunity with ‘The Lion King’, it’s why we did something like ‘Gnomeo And Juliet’ 10 years ago, to keep the songs in his catalogue alive and introduce them to a new generation.”

He is also teaming up with pop icon Britney Spears on her comeback single, ‘Hold Me Closer’, a revamped version of Elton’s 1971 hit ‘Tiny Dancer’.

What’s more, a new Disney+ documentary, ‘Goodbye Yellow Brick Road’, is heading to the streamer, which will coincide with Elton’s final concert in the US at Los Angeles’ Dodger Stadium on November 20.

David said: “Disney+ has 138 million subscribers, it gives you an opportunity to reach a wide audience and mark an important milestone for Elton and the industry.

“I don’t think there will ever be another Elton John. The closing of the narrative will be Elton walking off stage and saying farewell to touring in North America.” 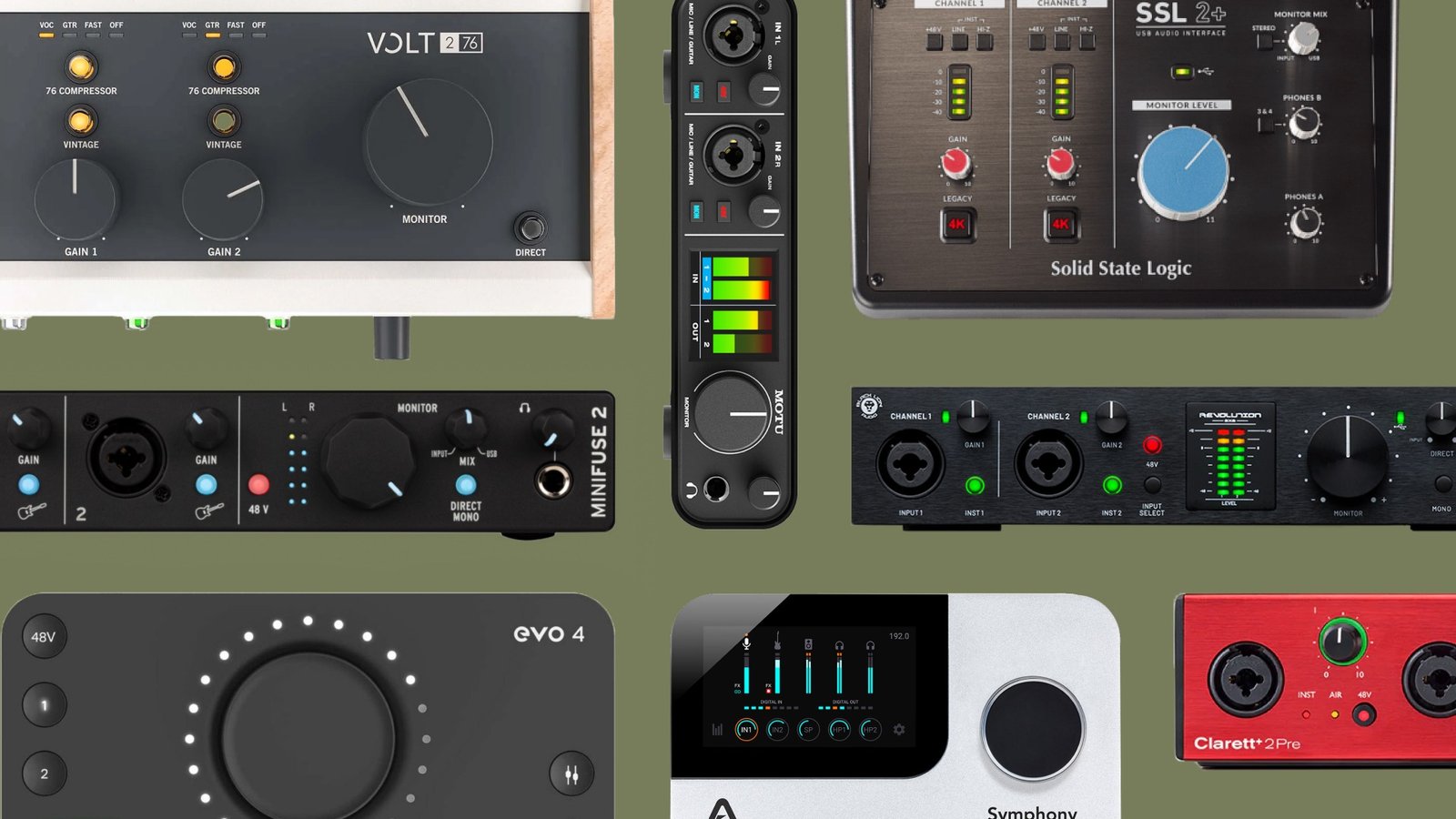 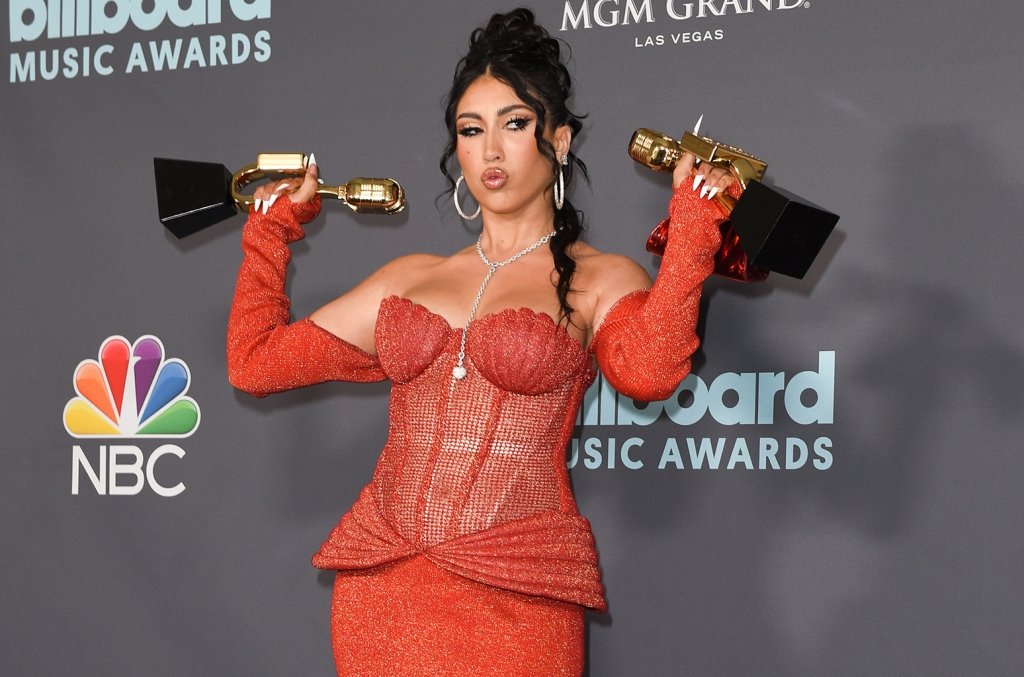 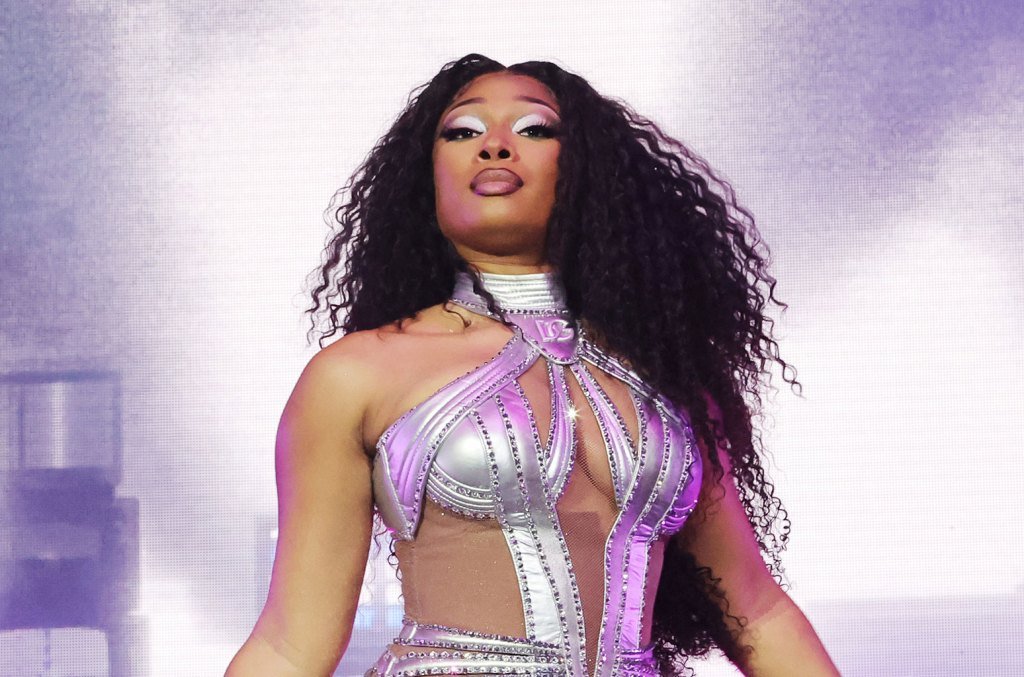 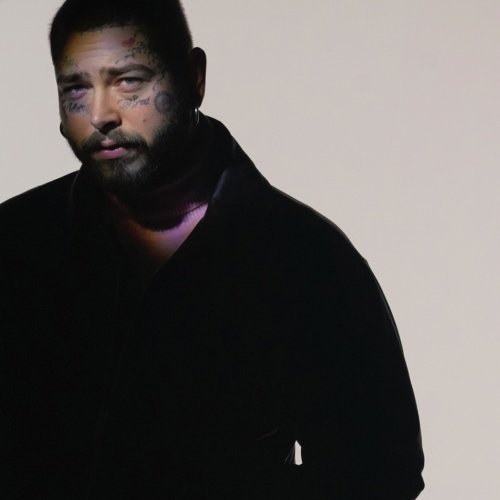 Post Malone raises over $200,000 for charity with ‘Gaming For Love’ streams – Music News