Sir Elton John hopes his collaboration with Britney Spears will boost her confidence.

The 75-year-old star has teamed up with Britney, 40, for ‘Hold Me Closer’, and Elton believes the single could have a transformative impact on the pop icon, who won her long-running conservatorship battle last year.

Elton said: “She’s been away so long – there’s a lot of fear there because she’s been betrayed so many times and she hasn’t really been in the public eye officially for so long. We’ve been holding her hand through the whole process, reassuring her that everything’s gonna be alright.”

Elton believes the single could help Britney to understand the “love” and “care” that fans have for her.

He told the Guardian newspaper: “I’m so excited to be able to do it with her because if it is a big hit, and I think it may be, it will give her so much more confidence than she’s got already and she will realise that people actually love her and care for her and want her to be happy. That’s all anybody in their right mind would want after she went through such a traumatic time.”

Elton has helped numerous musicians to overcome personal problems over the years, including George Michael and Robbie Williams.

And the chart-topping pop icon believes that he can relate to Britney and what she’s been through.

He said: “It’s hard when you’re young. Britney was broken. I was broken when I got sober. I was in a terrible place. I’ve been through that broken feeling and it’s horrible. And luckily enough, I’ve been sober for 32 years and it’s the happiest I’ve ever been.

“Now I’ve got the experience to be able to advise people and help them because I don’t want to see any artists in a dark place. A lot of artists, you’d think they’d have a lot of self-esteem but they don’t, and that’s why we go onstage and we get the applause, and then we come offstage and we’re back to square one.” 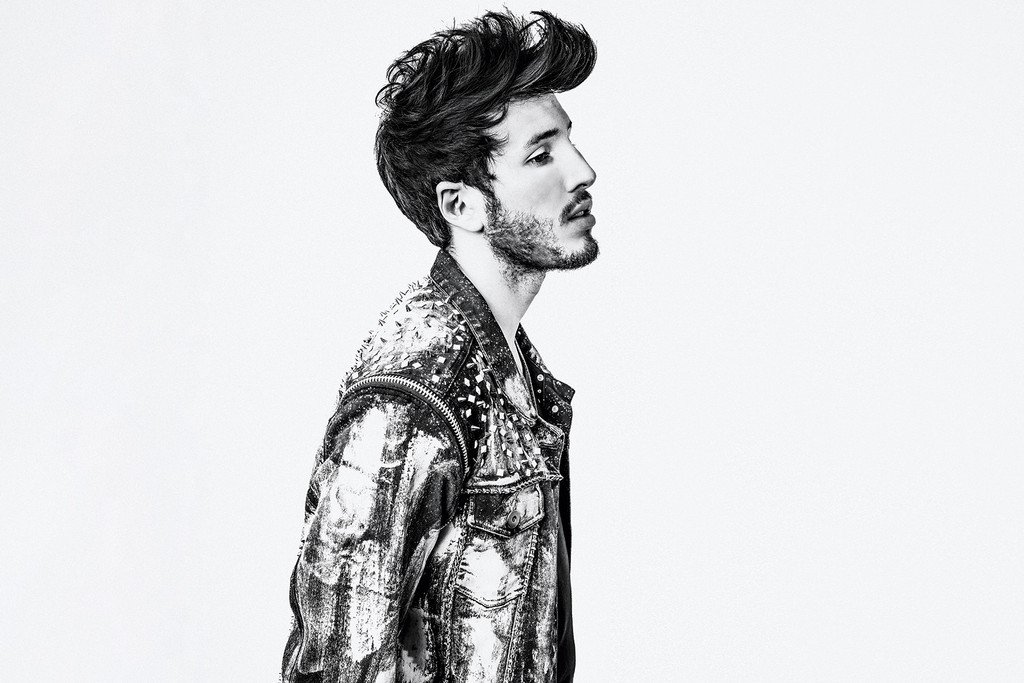 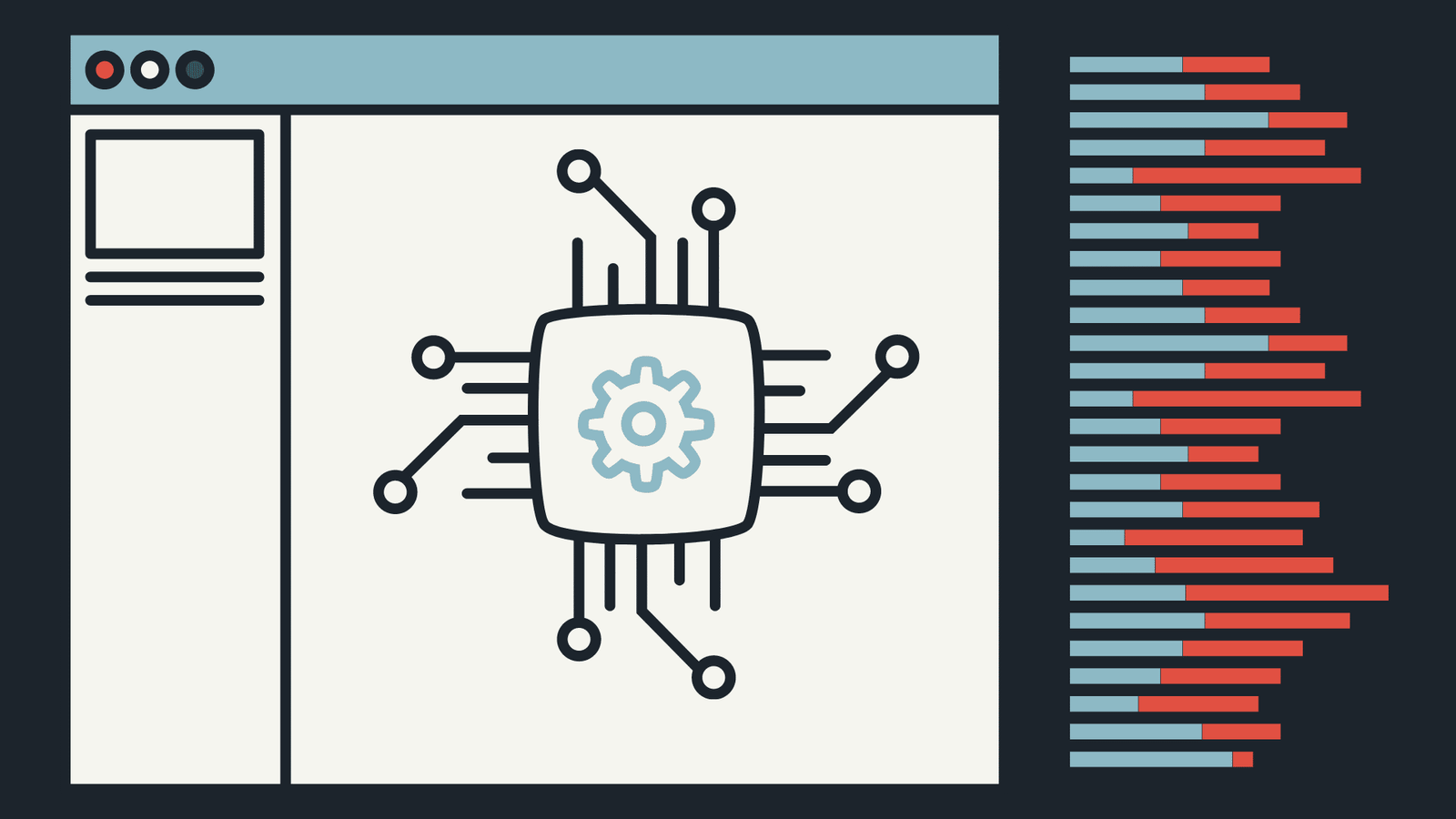 Latency and CPU: 9 Tips To Optimize Your DAW Performance 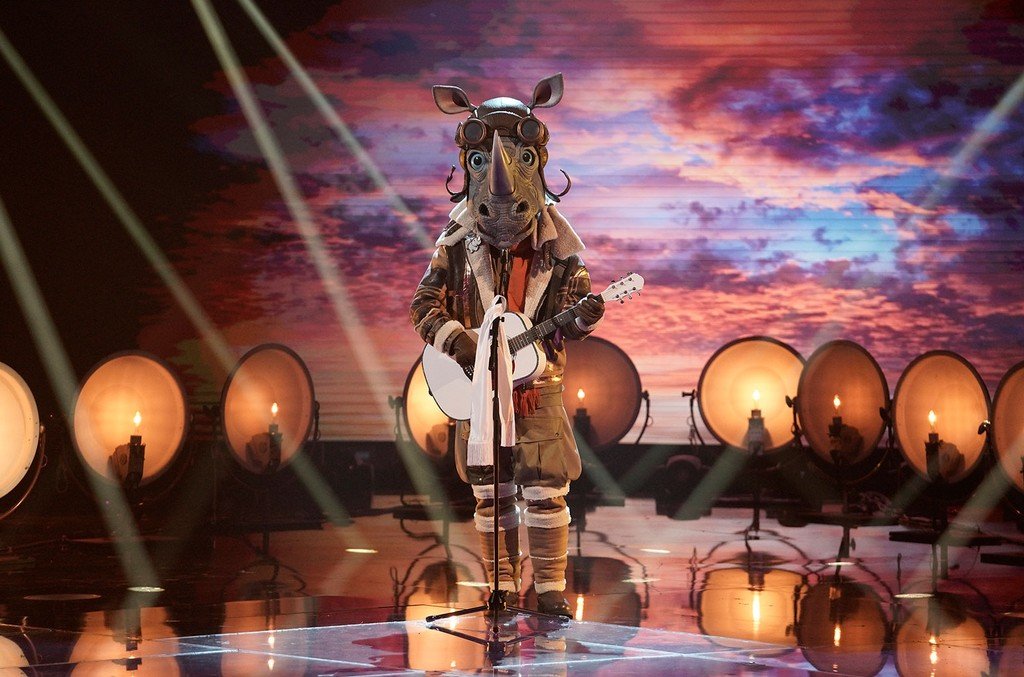 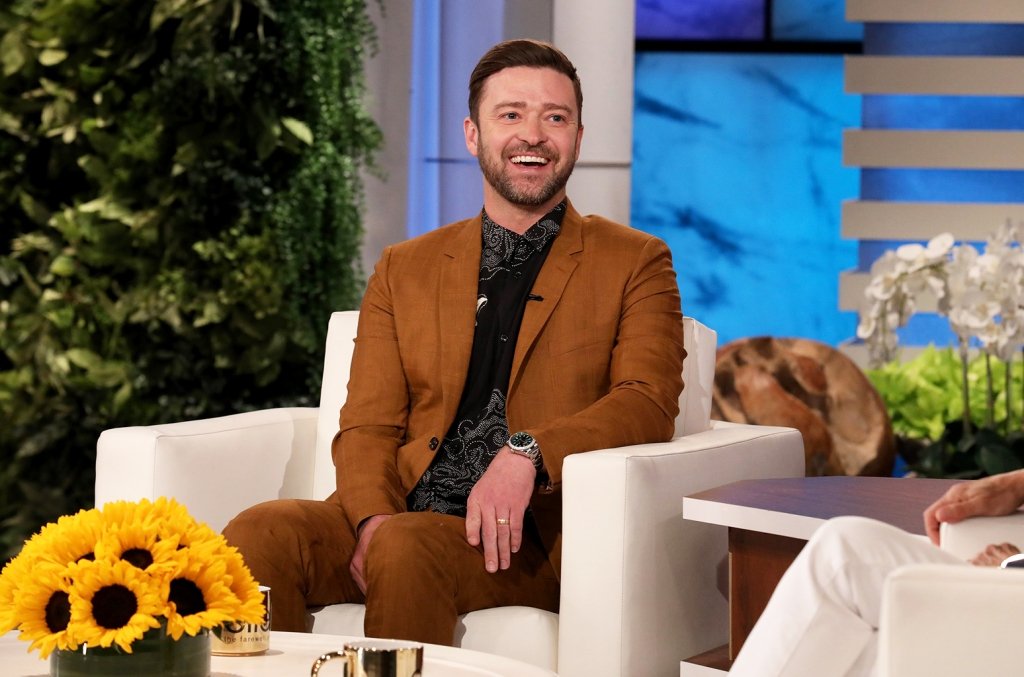