Sir Elton John gave guests at a restaurant in Cannes a little live preview of his upcoming Britney Spears duet ‘Hold Me Closer’ this week.

The 75-year-old music legend shared a clip of him singing the tune from an outdoors DJ booth at La Guerite beach restaurant, the same eatery where he previewed his Dua Lipa collaboration ‘Cold Heart’ last year.

He captioned the Instagram video: “Sneak peak of Hold Me closer – out this Friday. (sic)”

Britney recorded a new verse to Elton’s ‘Tiny Dancer’ for her comeback single.

The 40-year-old pop icon is said to have secretly met with the ‘I’m Still Standing’ hitmaker and producer Andrew Watt at a Beverly Hills recording studio to work on the new version of his 1971 classic, which will be her first ­single in six years.

And as well as ‘Tiny Dancer’, it also features parts of Elton’s 1992 track ‘The One’ and more of his tunes.

A source told The Sun newspaper’s Bizarre column: “Elton has helped countless artists throughout the years, both publicly and privately, and has been well aware of Britney’s battle to escape her conservatorship.

“They have known each other for years, with Elton personally inviting Brit to a number of his famous Oscar parties.

“He genuinely wants the best for her and to hear them on a track together is amazing.

“He was very keen to make it clear they are both on a level playing field when it comes to credits.

“It will be ‘Elton John, Britney Spears’ — she won’t simply be a featured artist.

“And she will get the money she deserves from the earnings.”

‘Hold Me Closer’ will be Britney’s first official single since 2016’s ‘Slumber Party’, the video shoot for which she met her now-husband Sam Asghari.

According to an insider, Britney secured a “record-breaking deal” from Universal to record with Elton. 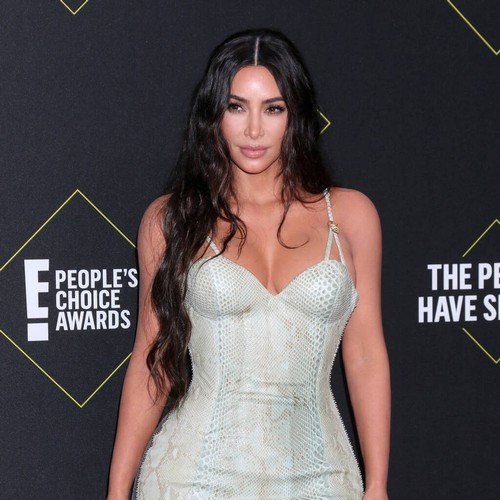 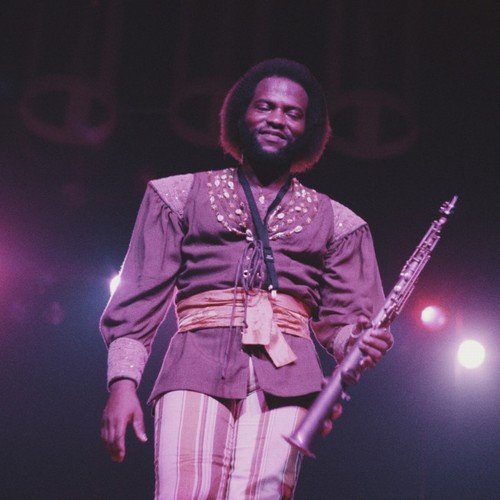 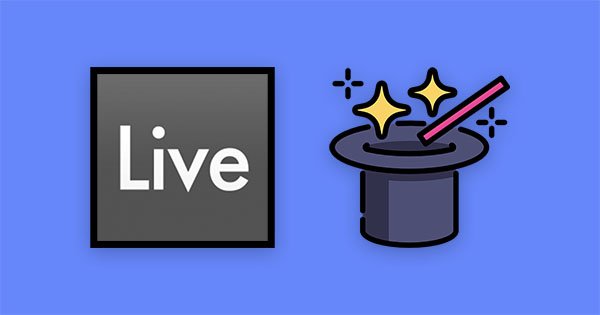 Do You Know These 6 Ableton Tricks? 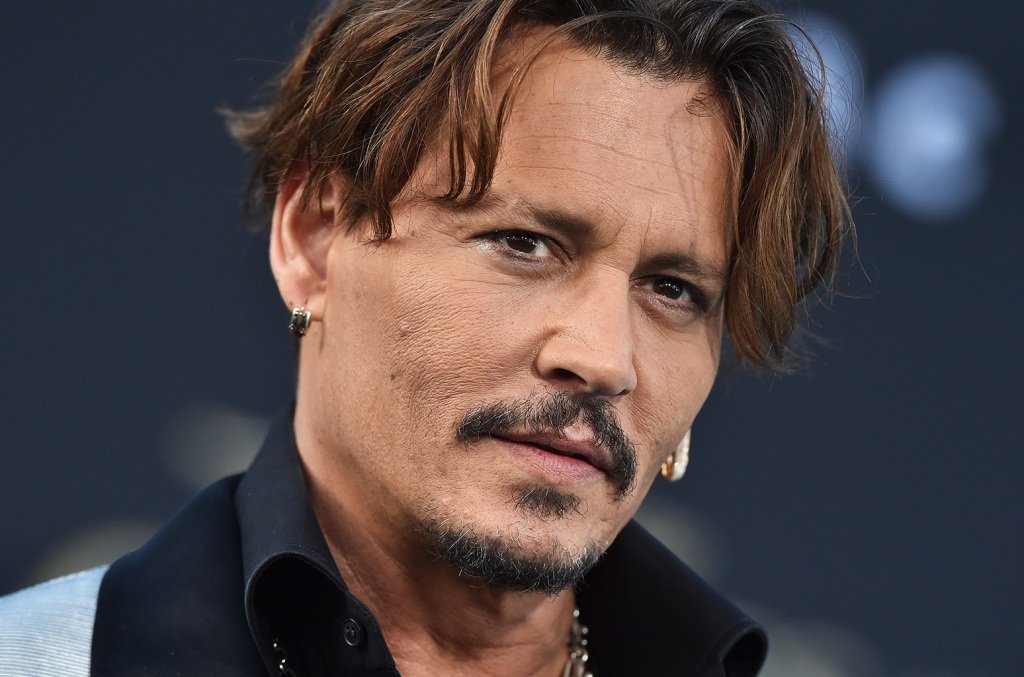