Smode is a powerful real-time compositing tool built for stage, projection mapping, and live use. That sounds out of reach, but designer licenses start at 60€ – and oh yeah, keep an eye out for Unreal Engine integration.

Smode sort of does it all – animation, network connection, generative and interactive visuals, animation, and simulation. And it does this as a full-blown media server with real-time compositing. But while they advertise this as end-to-end, this makes it a natural complement to other environments, like TouchDesigner, Notch, Houdini, and – oh yeah, Unreal. On that last note, they had already been working on bi-directional integration with Unreal Engine. Now they’ve got an Epic Megagrant to do more.

In other words, don’t be surprised to see Unreal and Smode (and, uh, okay, maybe some of the other goodies I mentioned) in the visual setup for big live shows soon.

Since they’re both real-time, that unlocks some major real-time integration – like Unreal’s render queue using Smode’s compositing. Or you could have Unreal broadcasting stuff from Smode.

This isn’t a hypothetical future state, either – the plug-in is in beta, but already the two can communicate render textures and control data bi-directionally. I’m throwing this out in the ether in the hope that we hear from someone using just that setup.

Smode on its own is also getting some nice updates. 9.3, recently released, offers three new groups of headline features:

It’s a visual tool, so let’s watch those in detail:

Some artists we follow are already onboard, like Etienne de Crécy, featured in the innocent days of 2019:

And yes, if you want xR stuff, this is really where it’s at – complete with integration with other tools.

As if to prove the point, you do need a USB key to hold your license, but it’s the same Wibu CodeMeter dongle that Notch and TouchDesigner use.

There’s a free demo available, too. Windows-based, and of course, you do want a good GPU (though the requirements are fairly basic).

Pricing gets more expensive as you actually output work, but then the solution is clear – do your work with Designer, get a gig, then get the gig to budget for the I/O channels.

Back to school for all of us, then! 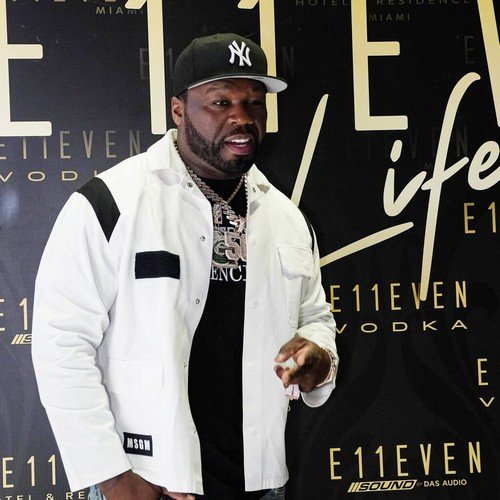 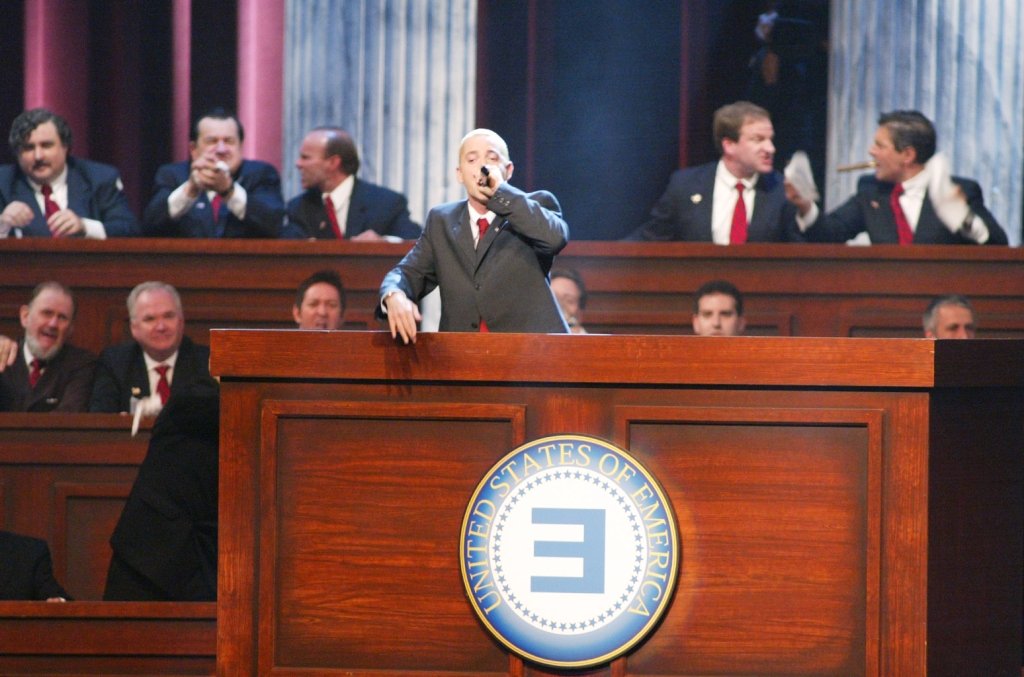 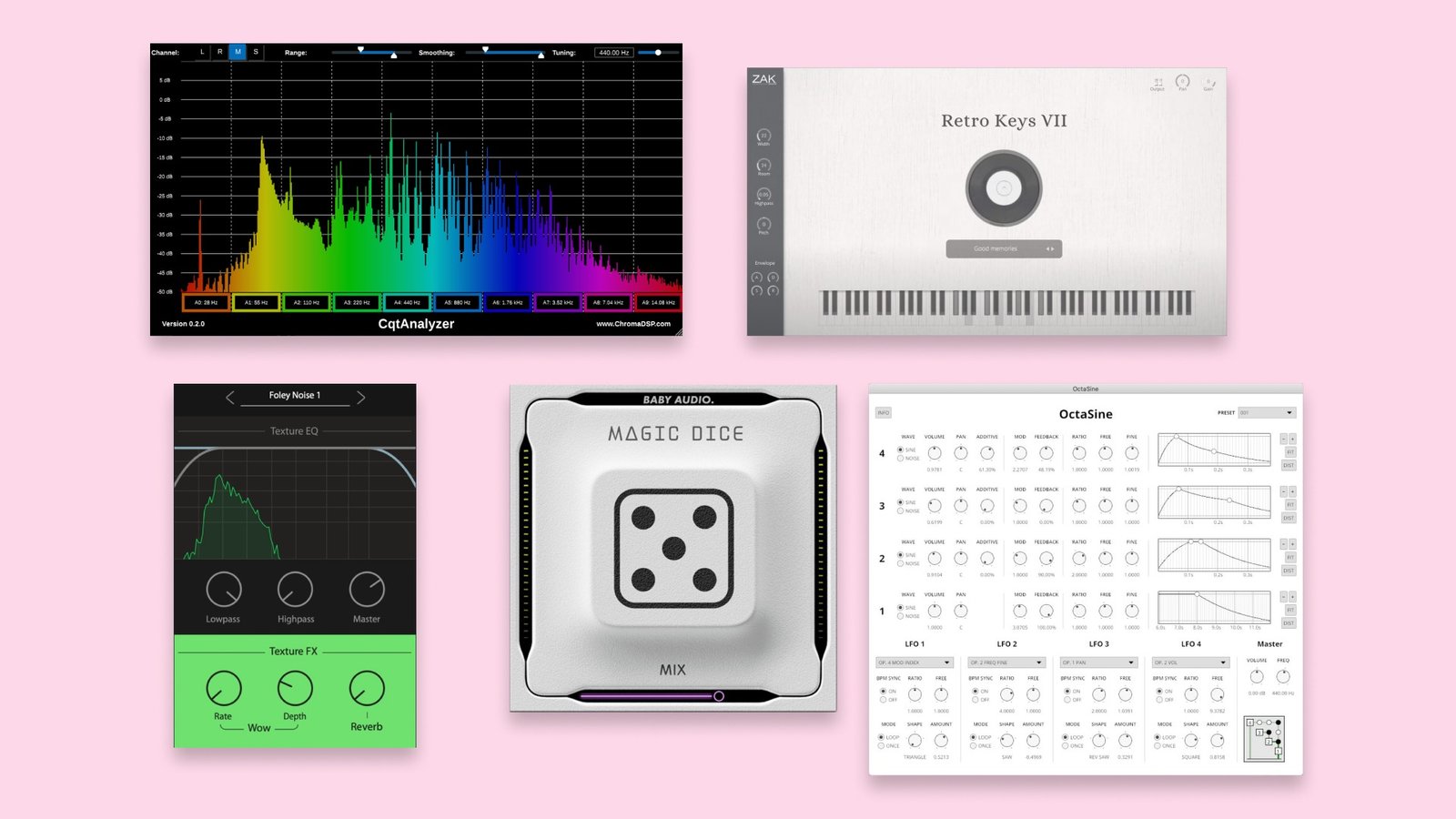 Plugin Picks: 5 Inspiring Free VST Plugins to Get in March 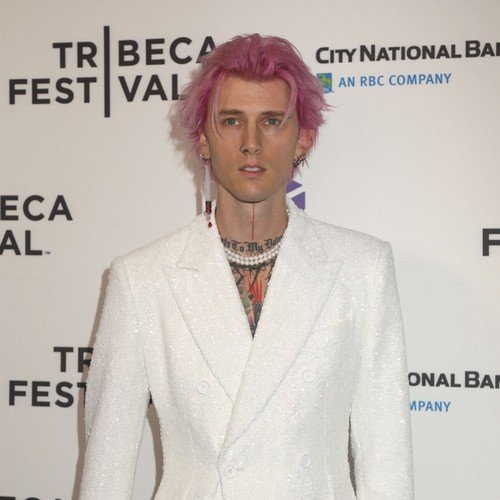