SoundCloud to cut 1 in 5 employees worldwide


SoundCloud CEO Michael Weissman indicated today the company was set to cut 20% of its workforce, apparently across all offices.

There’s little explanation for the change other than vague economic challenges. Part of the message was communicated publicly on LinkedIn:

Earlier today, I shared the news that we have decided to make reductions to our global team that will impact up to 20% of our company. Making changes that affect people is incredibly hard. But it is one that is necessary to ensure SoundCloud’s long-term success given the challenging economic climate and financial market headwinds.

In the message sent to employees, acquired by CDM, Weissman referred to a transformation set into motion last year, and says “we continue to be laser focused on our mission to lead what is next in music.” (Sounds laser-focused to me already.)

The change appears to impact staff in the US, UK, and here in Berlin.

These would be the most significant headcount reductions at the streaming giant since 2017, when the struggling streamer cut a full 40% of its staff.

As is too often the story following deep layoffs, the company has struggled to roll out much in the way of new functionality since the restructuring. SoundCloud’s strength was always the relationship with producers, not listeners – something that never took on Spotify or Apple Music. That allowed the company to drive coveted subscription revenue from the producer market. But that didn’t necessarily move the growth needle, so what the service did instead was to focus on competing with general-audience rivals – and trying to service listeners and producers at once, lagged behind on features producers wanted. The early service’s community and sharing tools took a back seat to that laser focus they mentioned. (Just getting working versions of the app to manage your account on iOS and Android took a while, for instance.)

The latest announcement also comes against the backdrop of streaming battles at Meta. With an apparent eye toward expanding reels on Facebook and Instagram, Meta has been making noises about better revenue shares for artists – but Meta has licensing issues of its own, with high-visibility battles with some major partners and big catalogs of music being yanked off Meta properties:

Meta Announces ‘Music Revenue Sharing’ Amid Epidemic, Kobalt Licensing Battles: ‘This Feature Is the First of Its Kind Within the Music Industry’ [Digital Music News]

It seems until there’s an underlying business strategy here, most of what we’ll see is more layoffs and infighting – all as artists generally struggle to be heard, let alone paid, online.

Music production, meanwhile, continues to grow. Figuring out a way to serve all that output remains a massive opportunity – largely a missed one, for now. 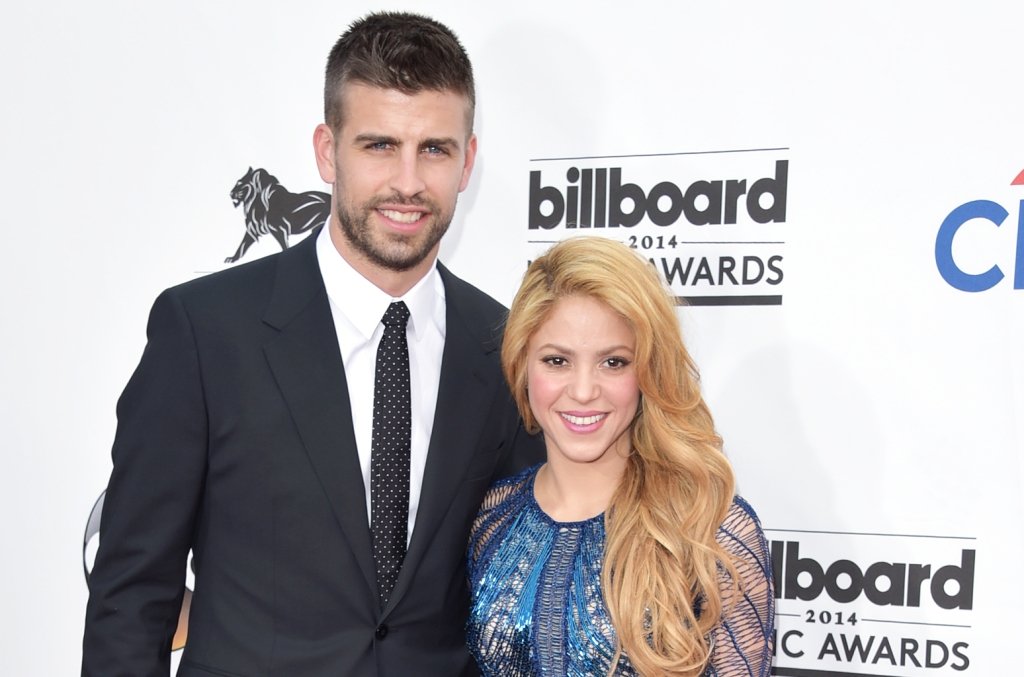 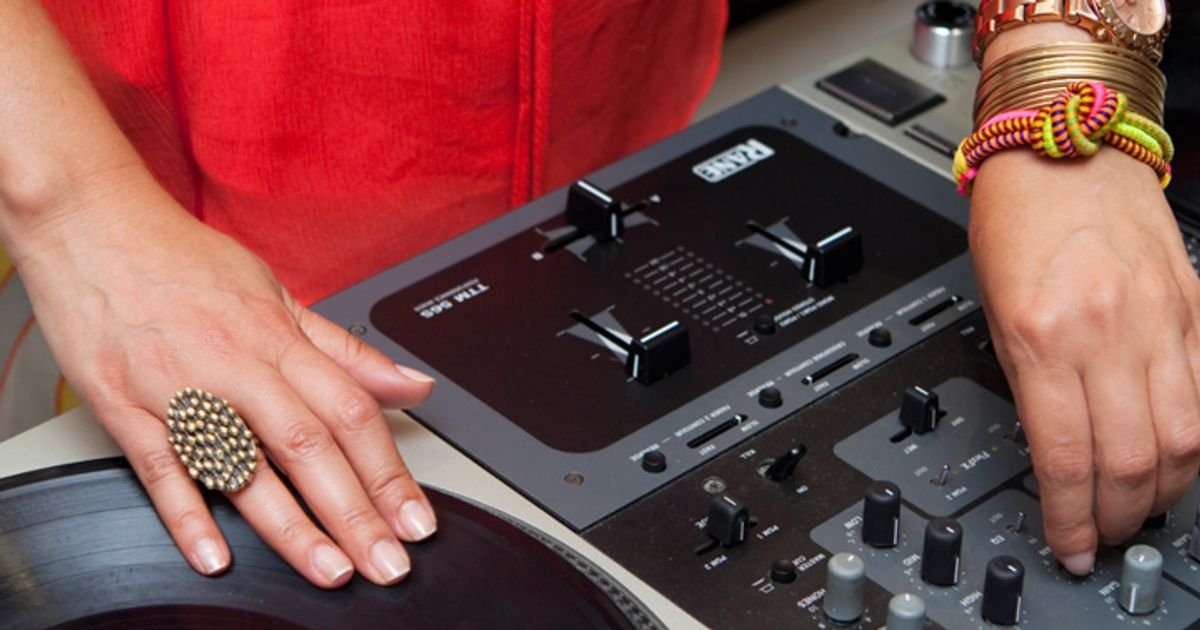 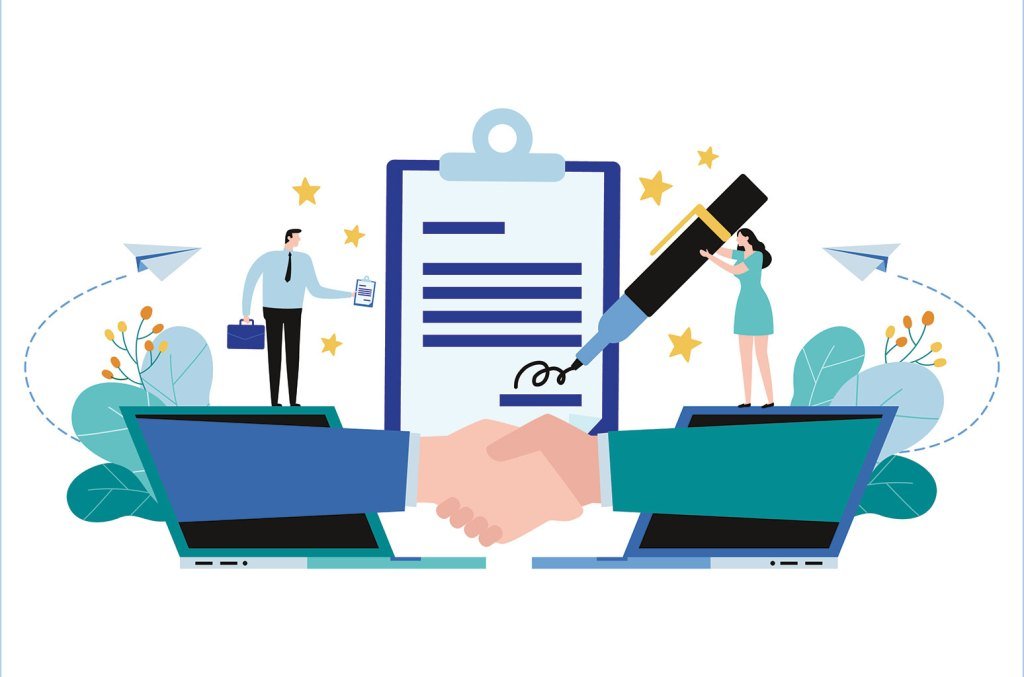 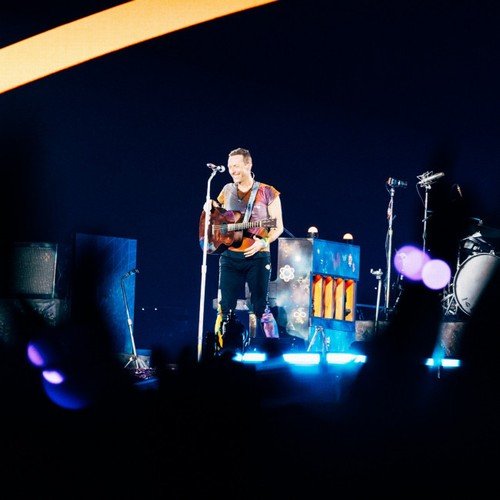