The famines born of corruption continue, planetwide. It’s hard to find words sometimes, but the latest release of artists banded together on Syrphe find both words and sounds for expression, in an international compilation dedicated to Sri Lanka.

Every track is a gem of its own, a rich world of fragile vibrations and surfaces. That includes favorites of ours from Jawad Nawfal to Syrphe chief C-drik Fermont to Isuru Kumarasinghe to other artists I’m grateful to get to discover here:

A compilation dedicated to the Sri Lankan people, all benefits will be given to Raise Sri Lanka, an organisation that collects money in order to supply medicines to those in need.

Sri Lanka is one more country that faces a huge crisis due to political, economic and agronomic mismanagement and corruption.
For the first time in its history, the country is facing famine. This is not due to climate change and bad weather conditions but to corrupted politicians whose noble ambition to entirely ban pesticides was implemented from one day to another without prior knowledge of the dreadful consequences of such badly planned action.
A switch to organic agriculture is important but it is obvious that such change should be done slowly and carefully. There is no need to be a genius to understand that organic agriculture produces less than the current agricultural model, especially if farmers have not been taught how to deal with organic farming.

History has showed us what kind of disaster politicians with little understanding of agriculture and land management can trigger, even when they come from a farmer family (I think about Chinese leader Mao Zedong and its attempt to eradicate sparrows that led to a booming locust population that ate everything in its path, therefore, grain production in most rural areas collapsed and a massive famine began but I also think about the Khmer Rouge policies in Cambodia that had foreseeable and avoidable consequence and that despite the regime’s leaders awareness of their catastrophic effects continued to be strictly enforce and led to a famine too).

In the Khmer language, two words exist to define “famine”, one is “turaphik” (when starvation is due to natural causes), the other one is “bong-ot”, that implies human causality.

Gotabaya Rajapaksa and his clan brought an entire nation to its knees by misguided ambitions that are unfortunately leading to “bong-ot”.

Money will be sent to this campaign :
www.gofundme.com/f/h9sax-help-sri-lanka-with-medical-needs

Speaking of Jawad, I want to write a full review but don’t want you to miss this incredible release from his label VV-VA, with mastering by C-drik at Syrphe – it features Lebanon’s incredible Elyse Tabet, Sarah Huneidi (both on visuals and additional electronics, vocals, and mix). Just … go ahead and add it to your cart and I’ll come back to them. 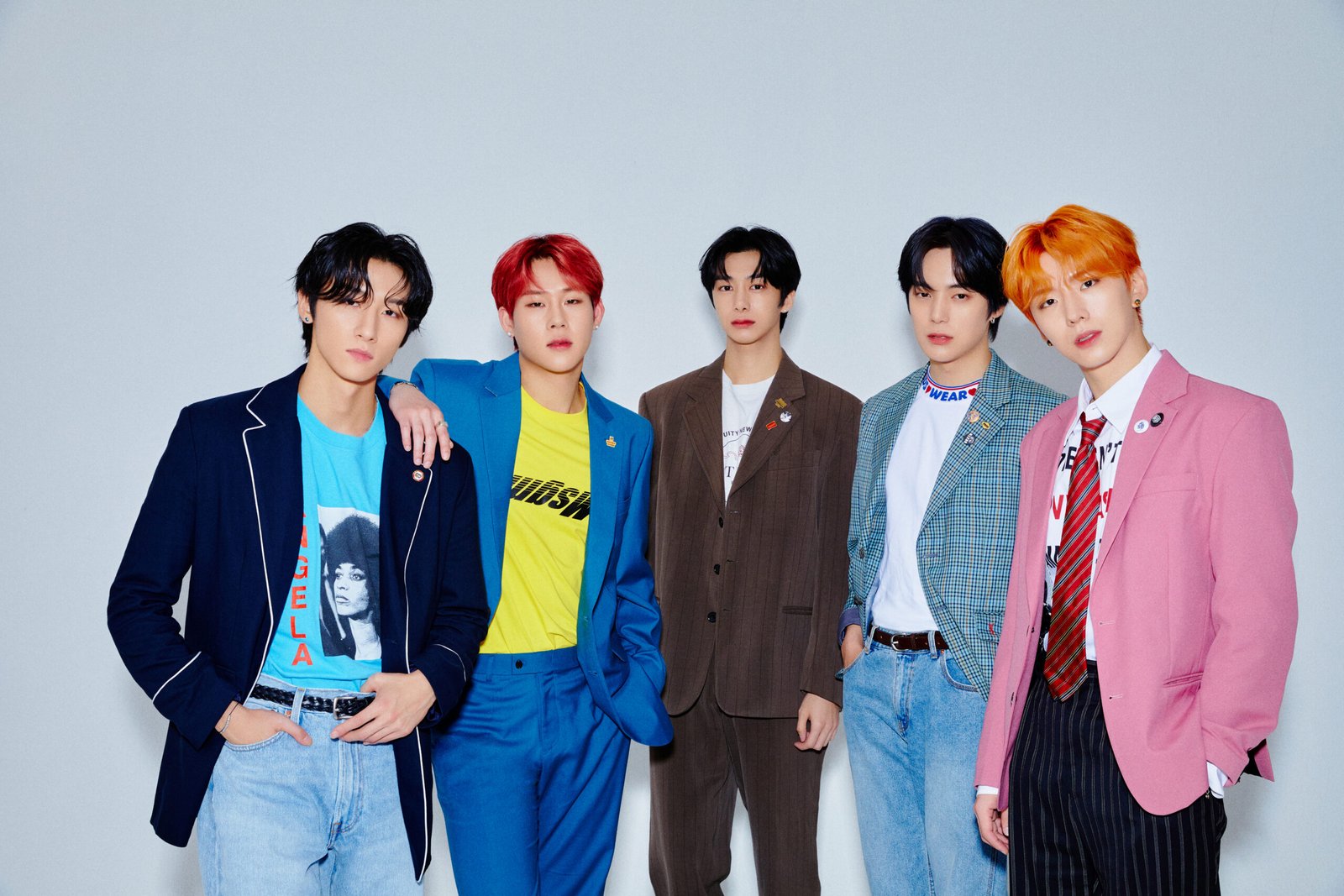 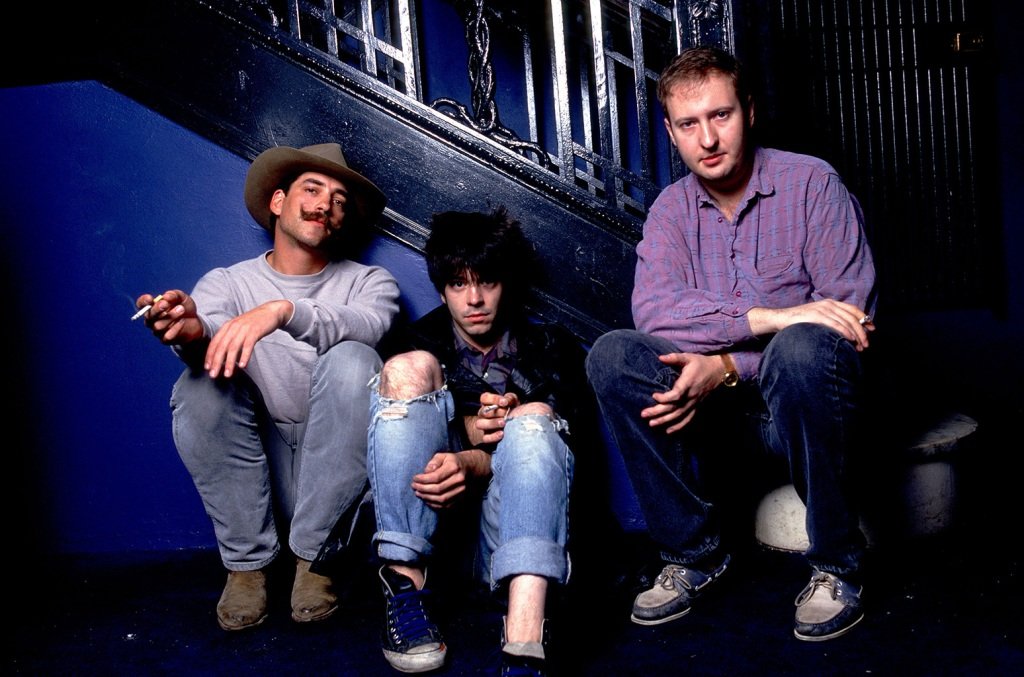 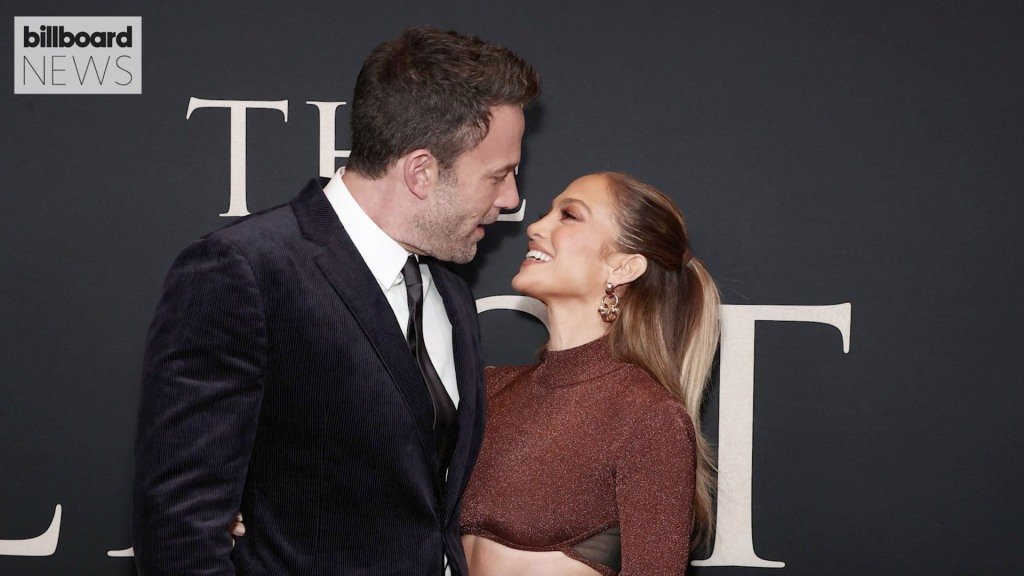 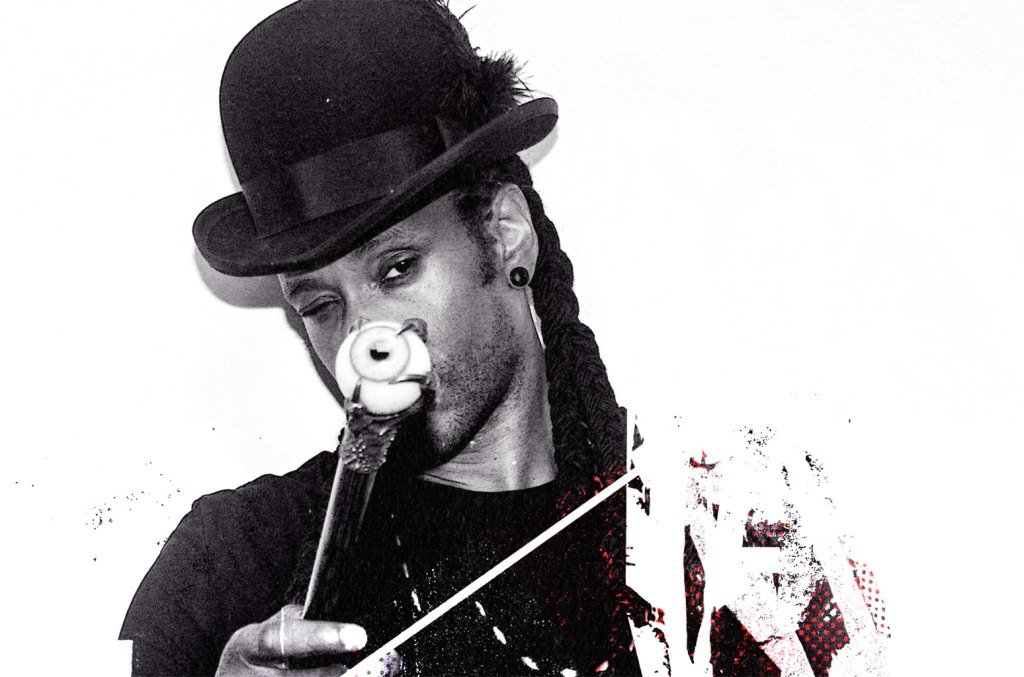