A three-way midweek chart battle is underway on the Official Albums Chart with Steps, Madonna and rapper Aitch all vying for a taste of Number 1 success.

Steps lead the charge on today’s Official Albums Chart Update, currently out in front with their Platinum Collection.

It’s by no means a done deal however, as the undisputed Queen of Pop Madonna is hot on their heels with new compilation Finally Enough Love: 50 Number Ones. The record, which sees her eclectic back catalogue remixed by the likes of Honey Dijon and Felix Da Housecat, is currently tracking at Number 2 debut after a weekend of sales. But could Madonna go all the way and add to her list of 12 UK Number 1 albums?

Meanwhile 22-year-old rapper Aitch looks set to give both acts a run for their money with his debut LP Close to Home. The Mancunian rapper, born Harrison James Armstrong, is ahead of them both on streams, out-streaming Steps by nearly 7:1, which will play to his advantage as the chart week progresses. With 7 UK Top 10 singles under his belt, as well as two Top 10 EPs – 2019’s AitcH20 (3) and 2020 release Polaris (7), could Close To Home be the record to finally take him all the way to Number 1?

Viva Las Vengeance could provide Panic! At The Disco their fifth UK Top 10 record this week. Their third album released as a solo Brendon Urie project, and seventh under the band name overall, eyes a Number 4 entry.

25 years after its original release, Oasis’ Be Here Now is on track for a return to the Top 5 thanks to a new collection of silver anniversary formats (5). The third studio album from Manchester-born rock legends Liam and Noel Gallagher, famed for its unconventional release rollout, first topped the chart in August 1997. Test your knowledge of the Be Here Now album with our exclusive quiz here.

English synth-pop outfit Hot Chip are on track to return to the Top 10 for the first time in 14 years with Freakout/Release, their eighth studio album (7). The band, comprising Alexis Taylor, Joe Goddard, Al Doyle, Owen Clarke and Felix Martin, last enjoyed Top 10 success with 2008 LP Made in the Dark (4).

David Bowie could add to his 67-strong list of UK Top 40 albums this week, with live record No Trendy Réchauffé (Live Birmingham 95) set to enter at Number 15 thanks to a re-release. The album originally peaked at Number 86 upon its release in November 2020.

40 years on from its original release, a standalone CD edition available for the first time sees R.E.M’s debut EP Chronic Town on track for a Top 40 entry (38).

And finally, The Waterboys’ latest studio album All Souls Hill could land the Scottish-Irish folk group their 11th UK Top 40 release to date (40). 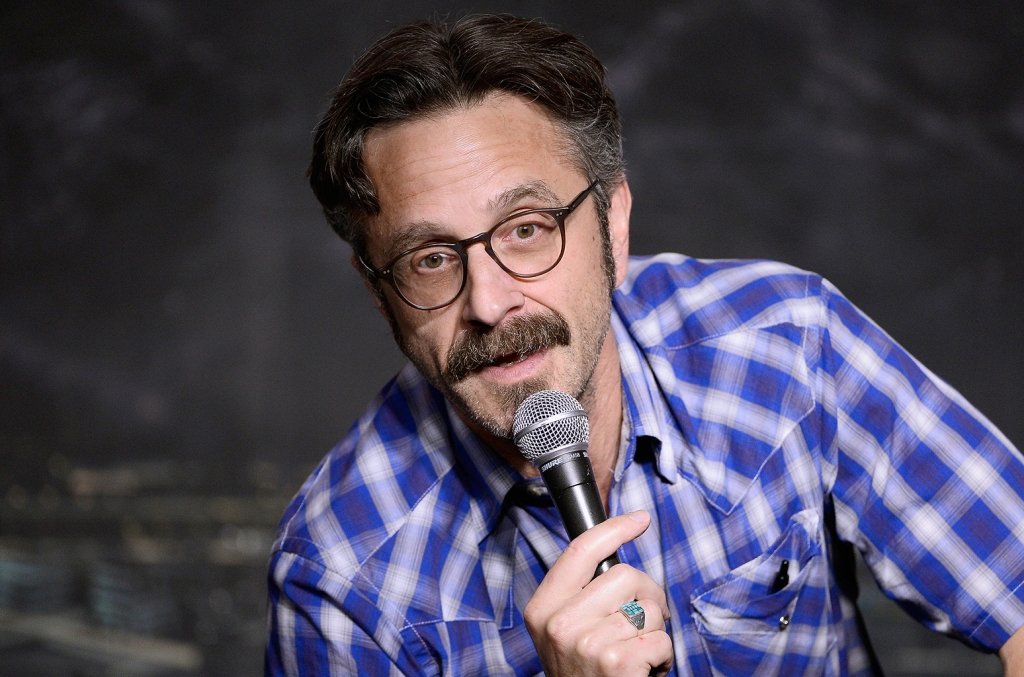 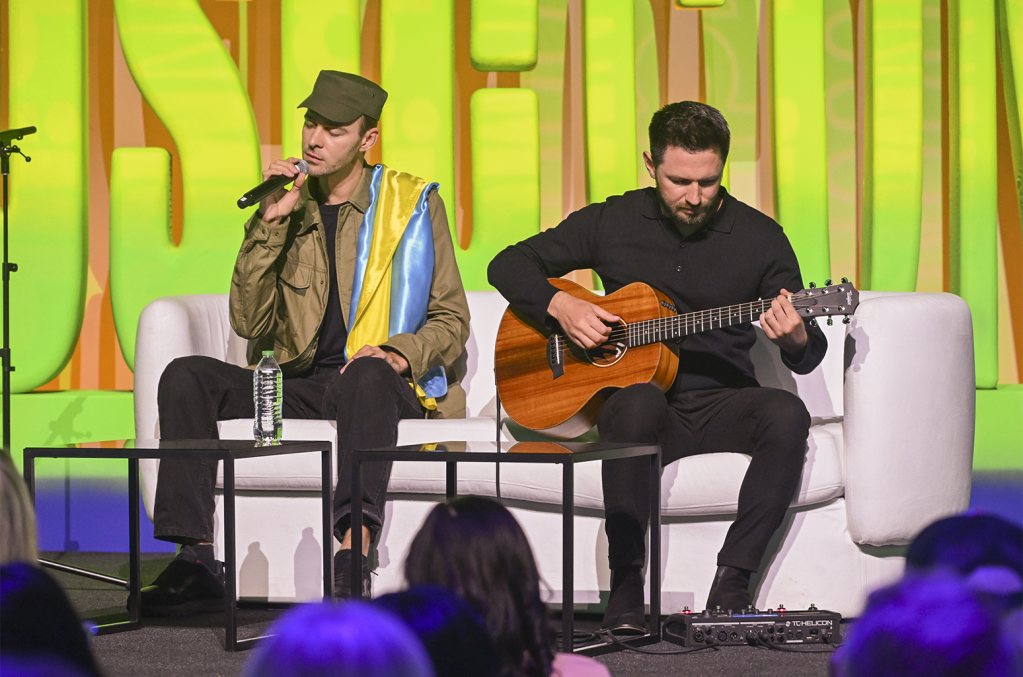 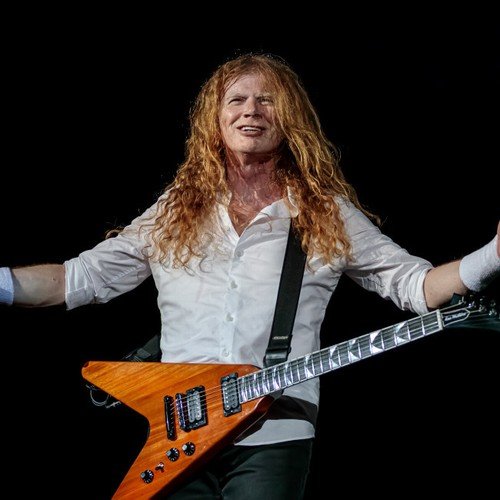