Steps are grateful to have filmed a documentary about their reunion as it gave them the chance to “air their grievances” about their split.

The band was torn apart back in 2001 when Claire Richards and Ian ‘H’ Watkins quit on the last night of their ‘Gold: Greatest Hits tour’ but the group reunited in 2011 and documented it in a four-part Sky Living documentary called ‘Steps: Reunion’.

And bandmember Lee Latchford-Evans says filming the show was cathartic for them all.

He told Heat magazine: “At the time, we had mixed feelings about it(the documentary) but we knew fans deserved an explanation. Plus social media was starting to become quite important, as was reality TV, so we decided to jump on that bandwagon – we didn’t want to get left behind.

“It was also a structured way for us to air our grievances within the group and understand what led us to split in the first place.”

Claire and H’s decision to walk away from the band to form their own pop duo led to the band’s demise and the exit was covered in the reunion show – revealing to fans for the first time what really happened behind the scenes.

Speaking on the show, Lee insisted Claire and H took away the rest of the band’s choices by walking out.

He said: “They took something away from three people that we loved and we didn’t get a choice because certain people took that choice away from us and I think that is very unfair.”

H later told the Daily Mail: “Steps was a melodrama – it started off amazingly and then we imploded.

“When you are in a band you live in a bubble and things can become exaggerated. I do have a lot of regrets about the way we split up.

“Afterwards we needed therapy, and the television documentary was our therapy. Everyone said what they felt and it was very painful, but it needed to be said. I had to face up to what was said about me. I’m a very different man to the person I was back then.” 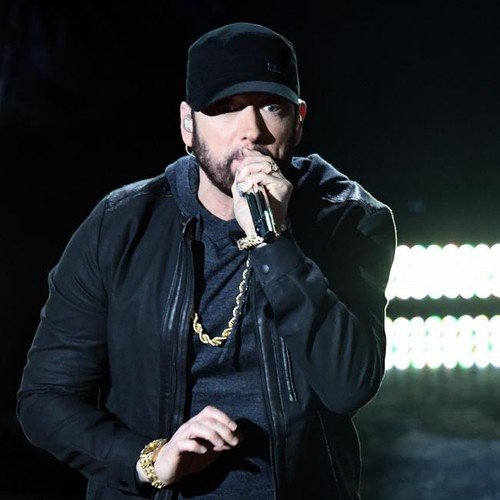 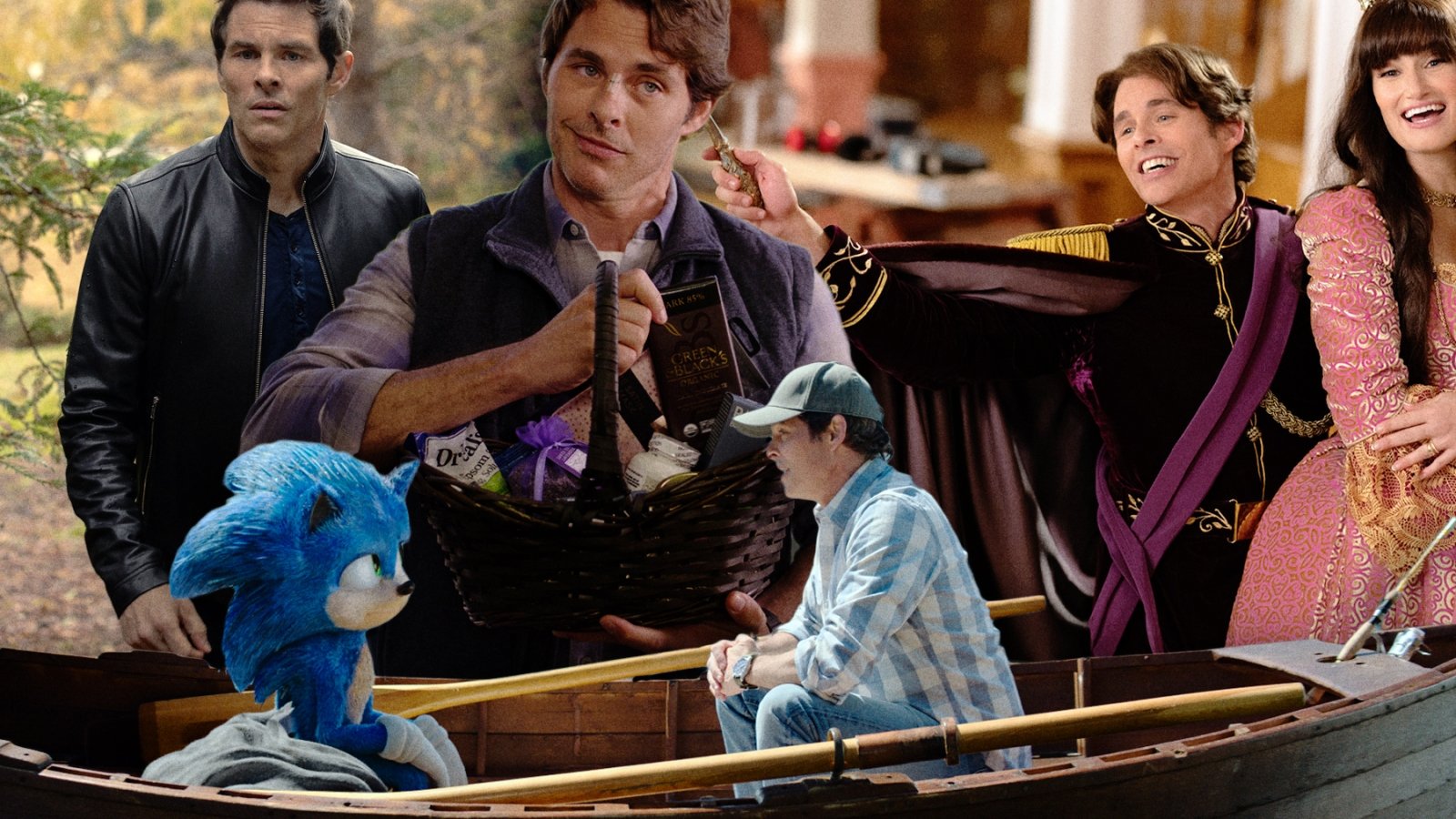 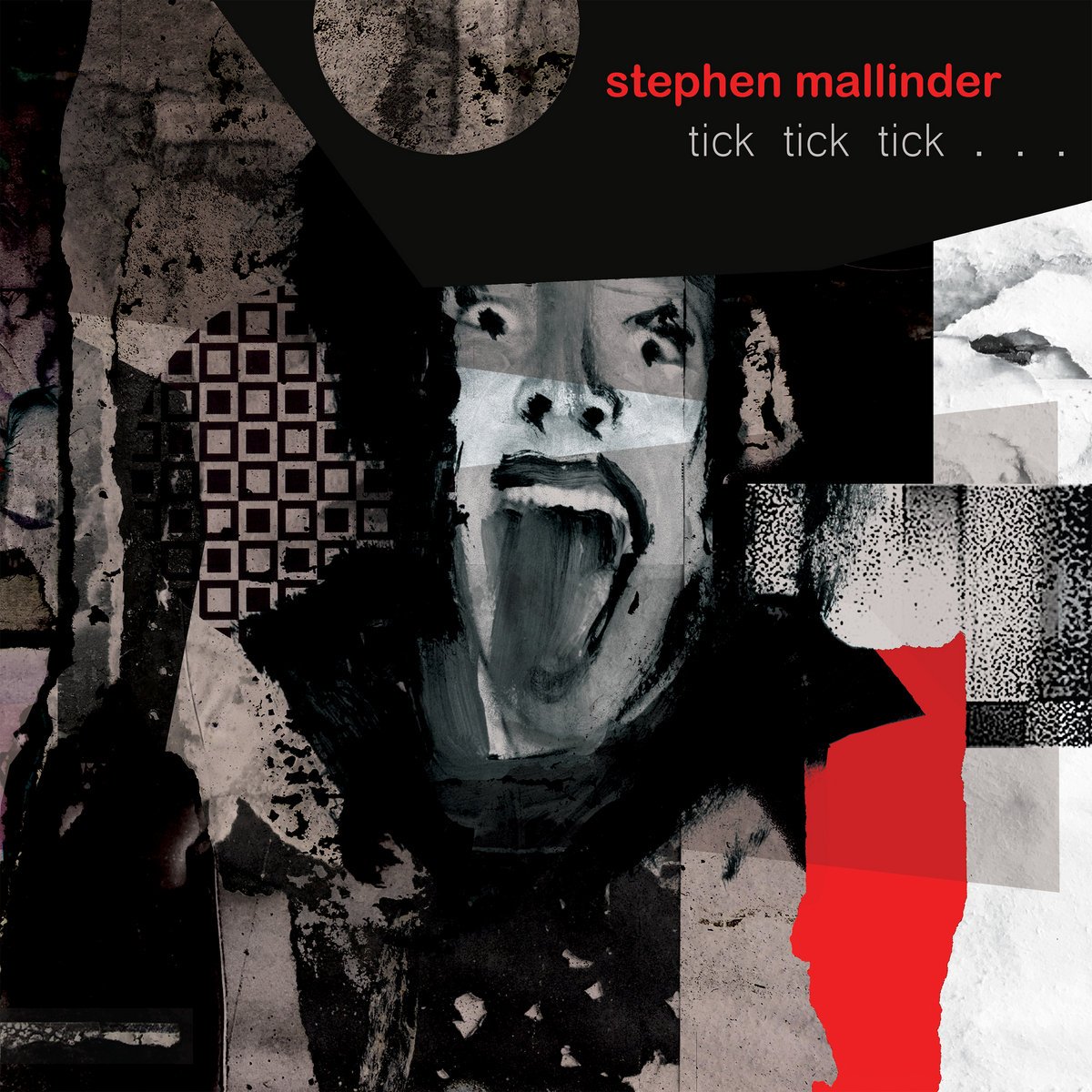