Paradise Again, which reached #1 on Billboard’s Top Dance/Electronic Albums chart week of release, came together in the wake of the group rediscovering their musical synergy on their highly touted 2019 reunion tour.

The trio spent innumerable hours in the studio over the subsequent years, exorcizing new sonic palettes, textures, and tones from an arsenal of analog synths. While the material is recognizably Swedish House Mafia, it also represents a broadening of their musical scope, as evinced by the wide-ranging roster of collaborators.

Swedish House Mafia will continue their tour, which celebrates the album, through the U.S. and Canada with shows in New York, Toronto, Chicago, Austin, Denver, and more before wrapping up the North American leg in San Francisco, CA on Saturday, September 17th at Chase Center. The trio will then head to Europe, starting the second leg Thursday, September 29th in Manchester, UK, before continuing on through London, Paris, Madrid, Lisbon, and more before finishing the tour on November 13th in Tampere, Finland at Nokia Arena. 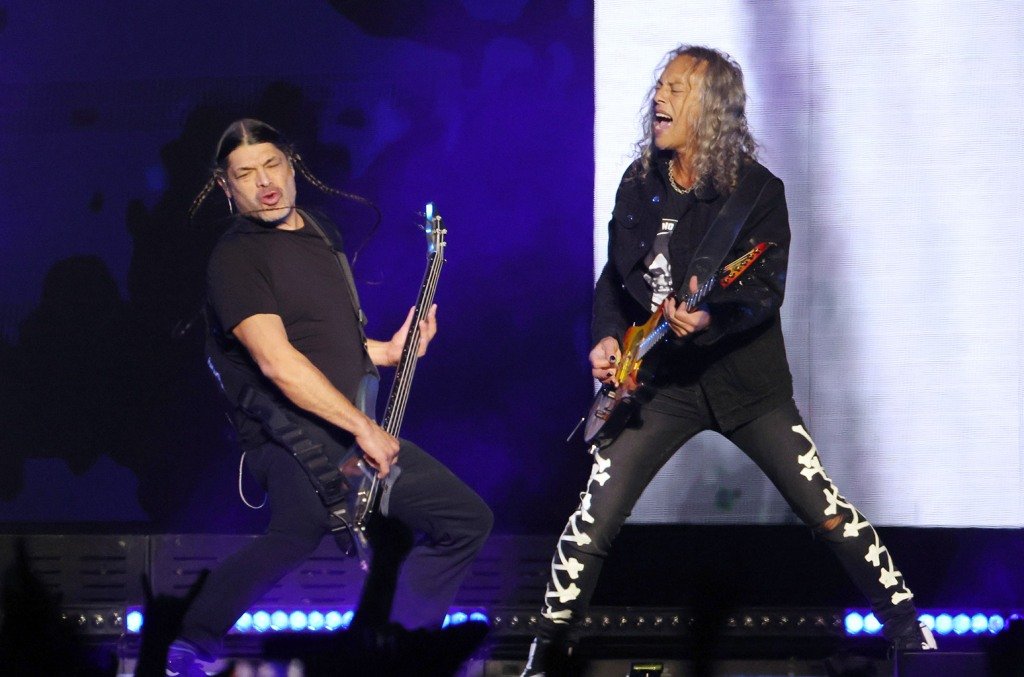 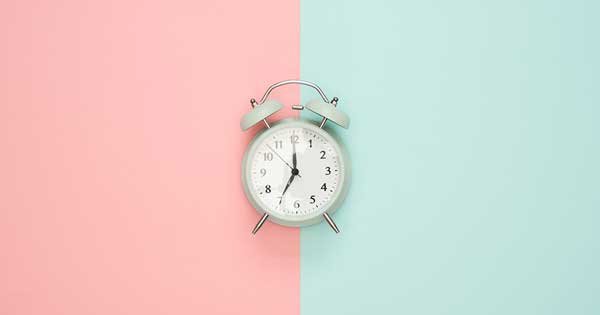 7 Tips to Cut Your Mixing Time in Half 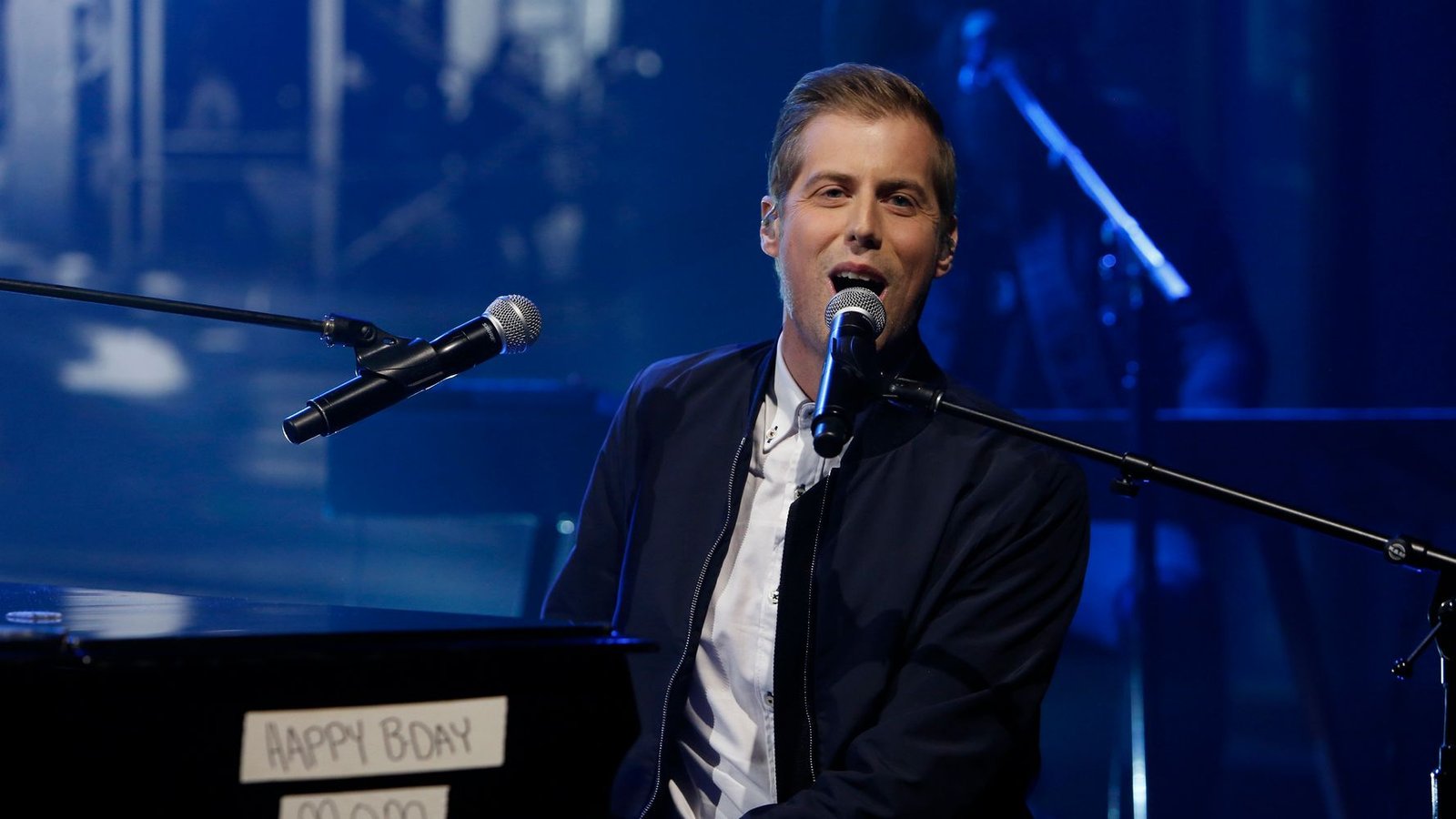 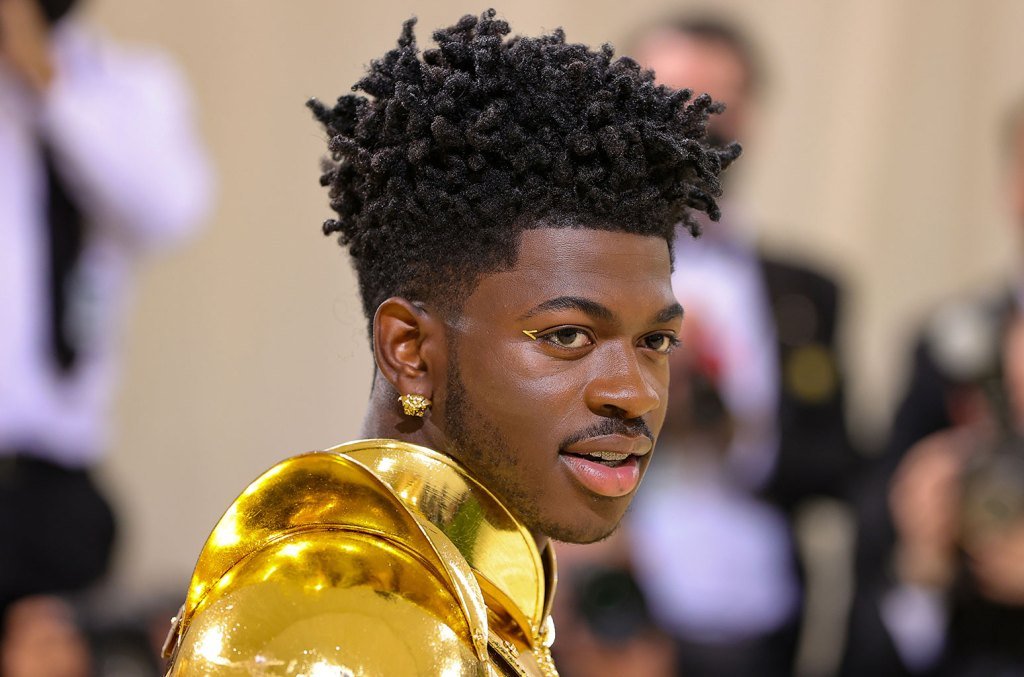