The Rocketman star appeared on the latest episode of the Just For Variety podcast and discussed his brushes with fame.

During the podcast, Taron shared that he had never felt so popular as he did on 23 July, when Britney posted videos on Instagram of the two meeting in London at a mutual friend’s dinner party.

“I felt very, very, very famous for a second,” Taron said, crediting the singer’s “passionate” fans for the attention. “I love Britney.”

The pop star captioned the video, “Coolest guy ever!!! Such a freaking fan!”

On how Britney acted at the party, Taron recalled, “She was very, very, very lovely.”

The actor also admitted that he had been a Britney fan since her early days, saying, “I was exactly the right age to have been swept up in all that mania… She’s a force.” 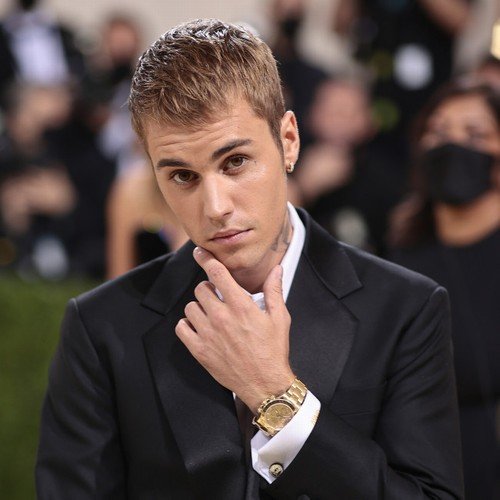 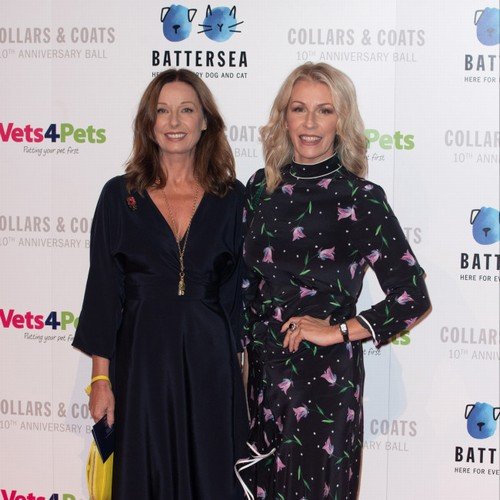 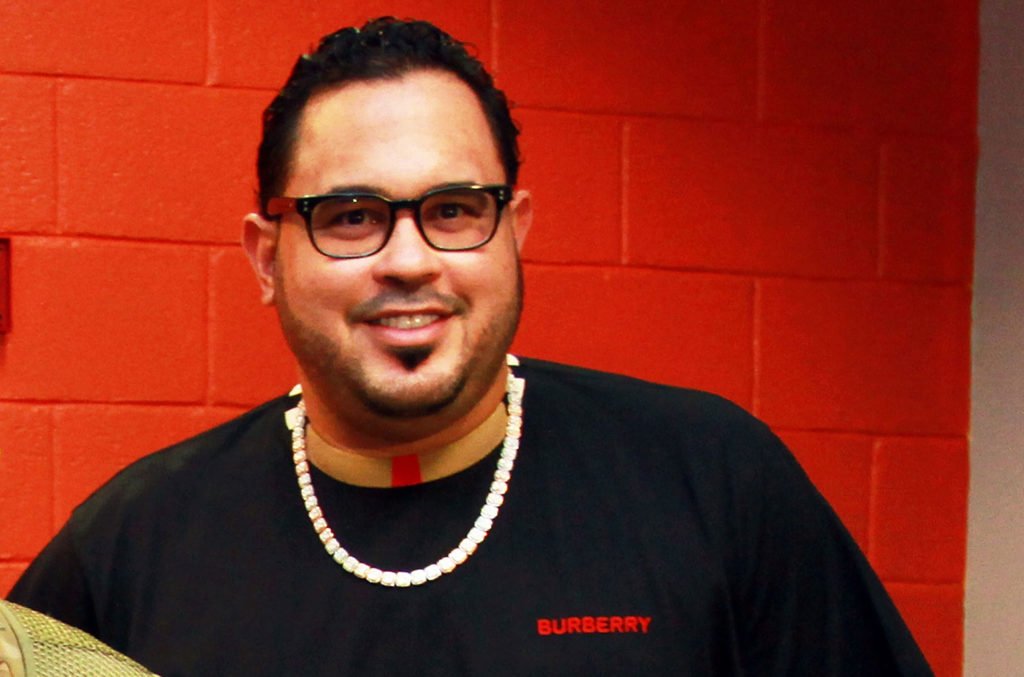 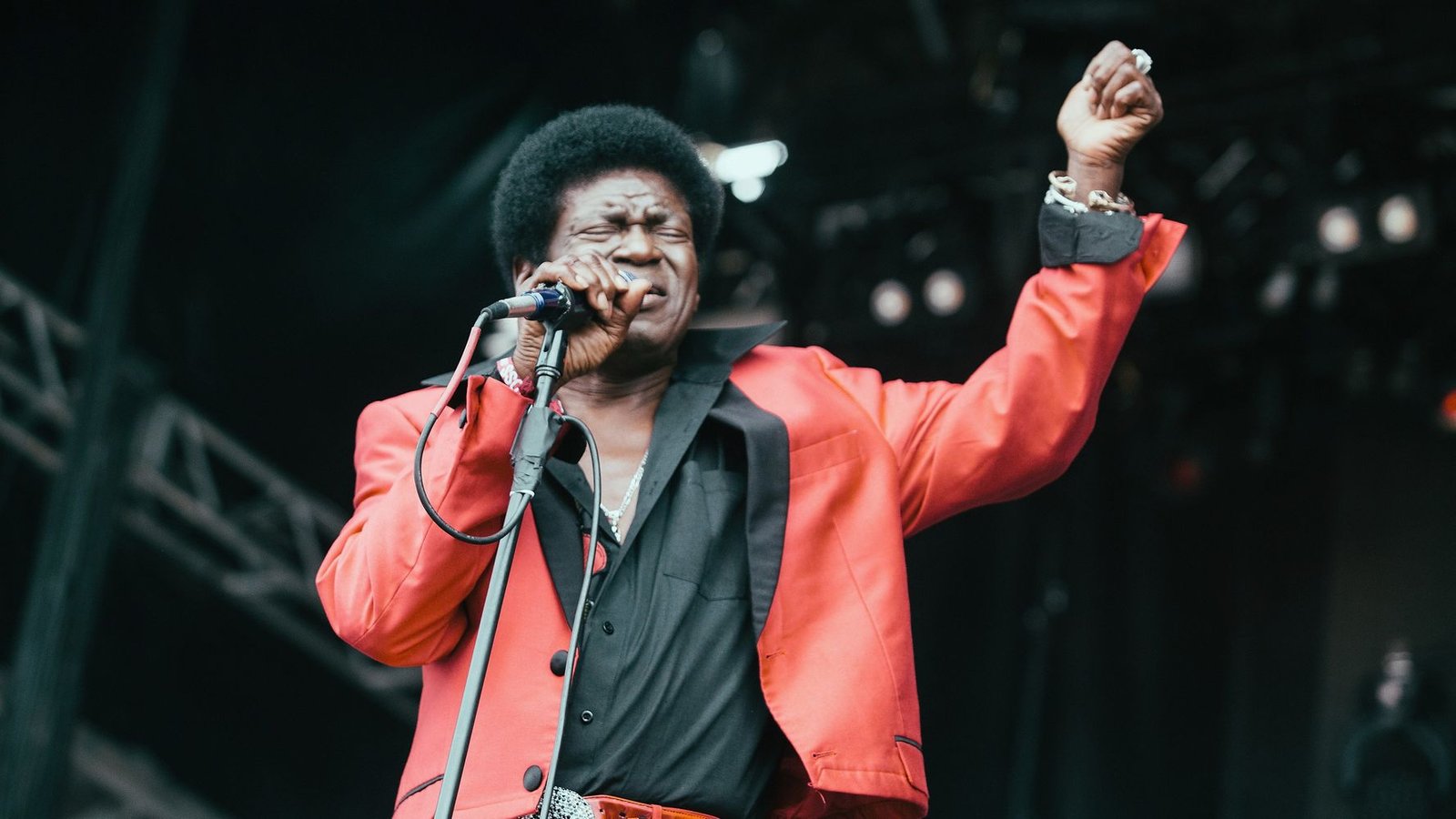