Taylor Swift announced her new album as she accepted the Video of the Year honour at the MTV Video Music Awards on Sunday.

The pop star took to the stage at the Prudential Center in New Jersey to accept her third and final prize of the night for All Too Well: The Short Film and used her speech to reveal that her next album will be released on 21 October.

At the end of her speech, she announced, “I had sort of made up my mind that if you were going to be this generous and give us this, I thought it might be a fun moment to tell you that my brand new album comes out October 21st. And I will tell you more at midnight.”

Taylor later revealed on social media that her 10th studio album is titled Midnights and consists of 13 tracks or “stories of 13 sleepless nights scattered throughout my life”.

“This is a collection of music written in the middle of the night, a journey through terrors and sweet dreams,” she explained. “The floors we pace and the demons we face. For all of us who have tossed and turned and decided to keep the lanterns lit and go searching – hoping that just maybe, when the clock strikes twelve… we’ll meet ourselves.”

The 32-year-old also shared the album cover art – which resembles an old-fashioned vinyl sleeve – but the track listing was not revealed.

Midnights marks Taylor’s first album of new music since her 2020 releases Folklore and Evermore. She released re-recorded versions of her albums Red and Fearless last year. 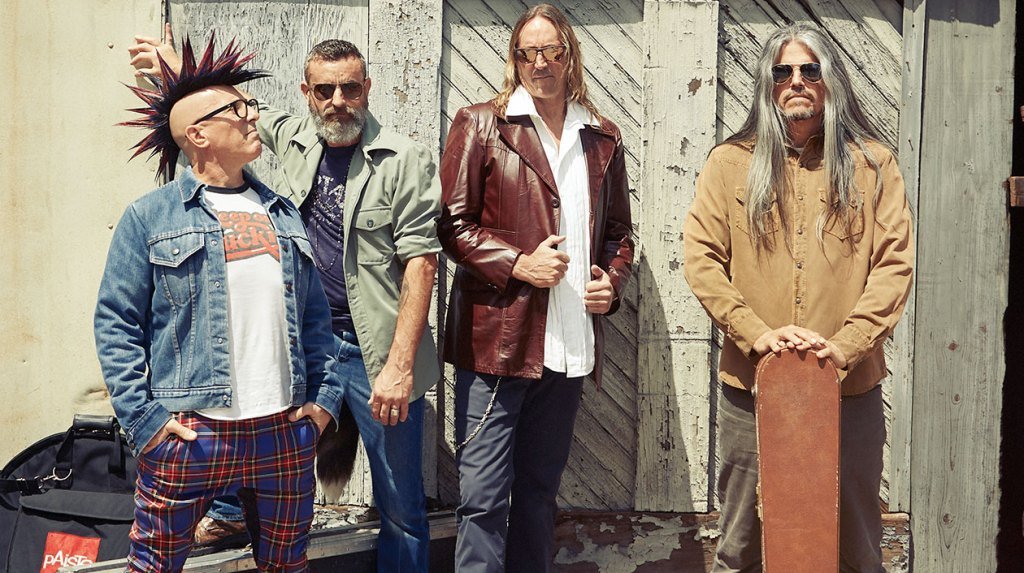 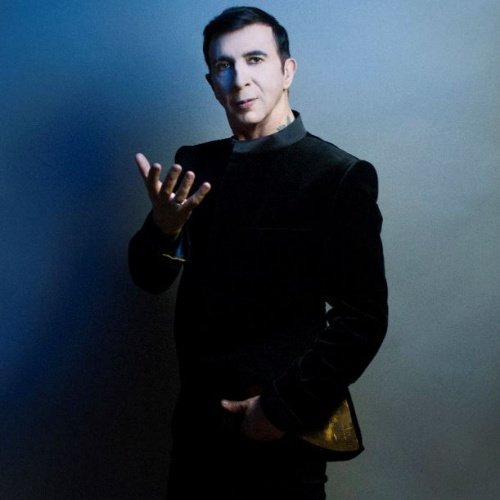 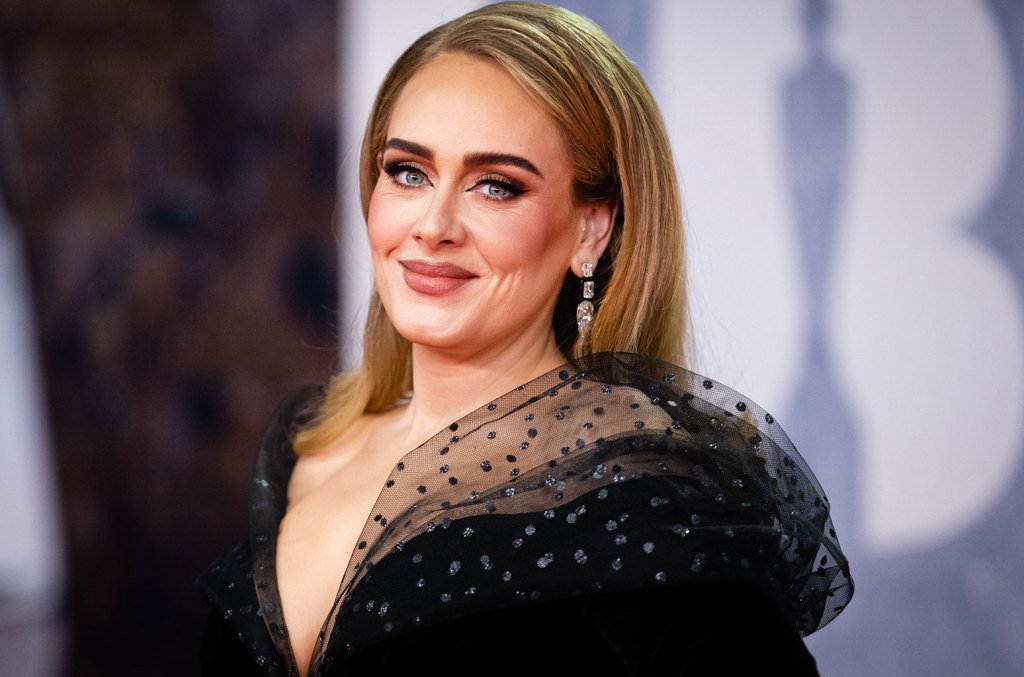 Adele Opens Up About Postponing Her Las Vegas Residency – Billboard 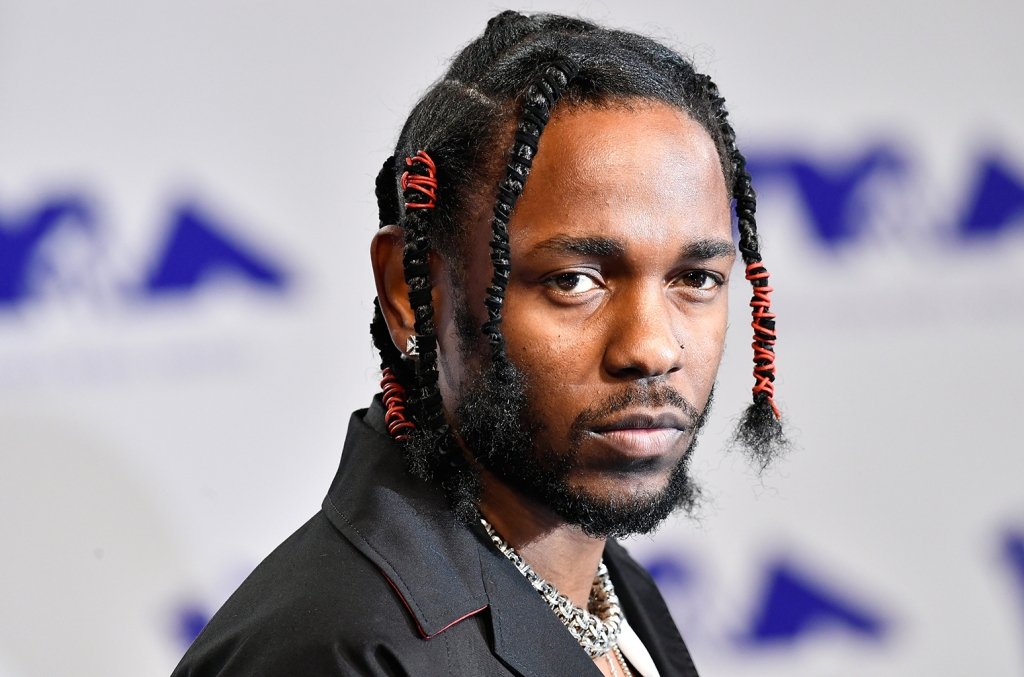