The pop star used her appearance at the MTV Video Music Awards in Newark, New Jersey on Sunday night (28.08.22) to confirm plans for her latest record which tells the story of 13 sleepless nights and she later dropped the album’s artwork in a post on Instagram.

Announcing the new record at the awards show, she told the audience at the Prudential Center: “I had sort of made up my mind that if you were going to be this generous and give us this, I thought it might be a fun moment to tell you that my brand-new album comes out October 21st. And I will tell you more at midnight.”

In her subsequent post on Instagram, she added a picture of herself sitting with her head in her hands and wrote: “We lie awake in love and fear, in turmoil and in tears. We stare at walls and drink until they speak back.

“We twist in our self-made cages and pray that we aren’t – right this minute – about to make some fateful life-altering mistake.

This is a collection of music written in the middle of the night, a journey through terrors and sweet dreams. The floors we pace and the demons we face.

“For all of us who have tossed and turned and decided to keep the lanterns lit and go searching – hoping that just maybe, when the clock strikes twelve … we’ll meet ourselves.”

Taylor concluded: “Midnights’, the stories of 13 sleepless nights scattered throughout my life, will be out October 21. Meet me at midnight.”

‘Midnights’ will be Taylor’s first new album since ‘Evermore’ was released back in 2020. The post revealed there will be an A and B side with all the tracks titled by their number from one to 13. 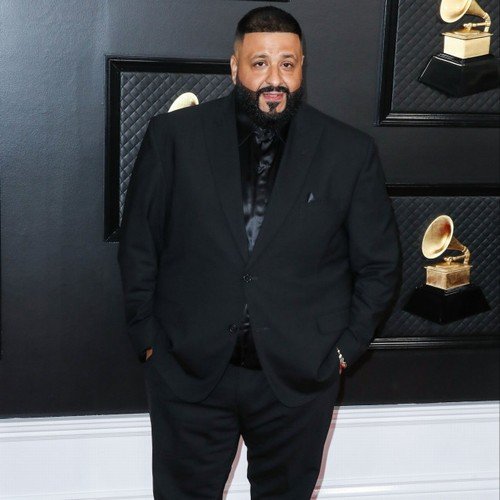 DJ Khaled is the ‘biggest fan’ of Jay-Z – Music News 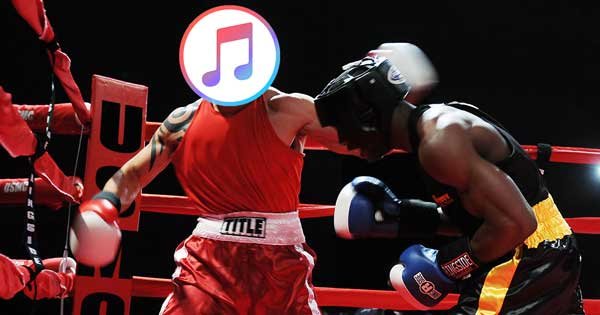 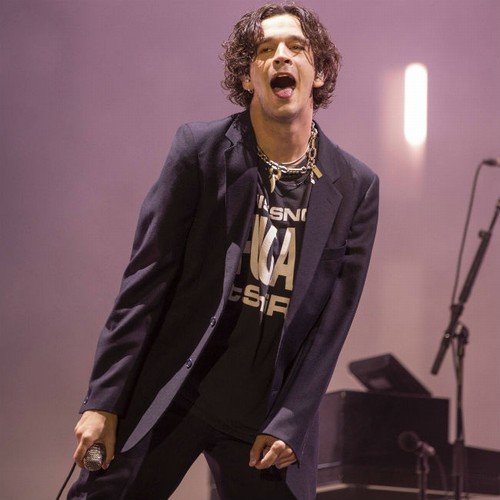 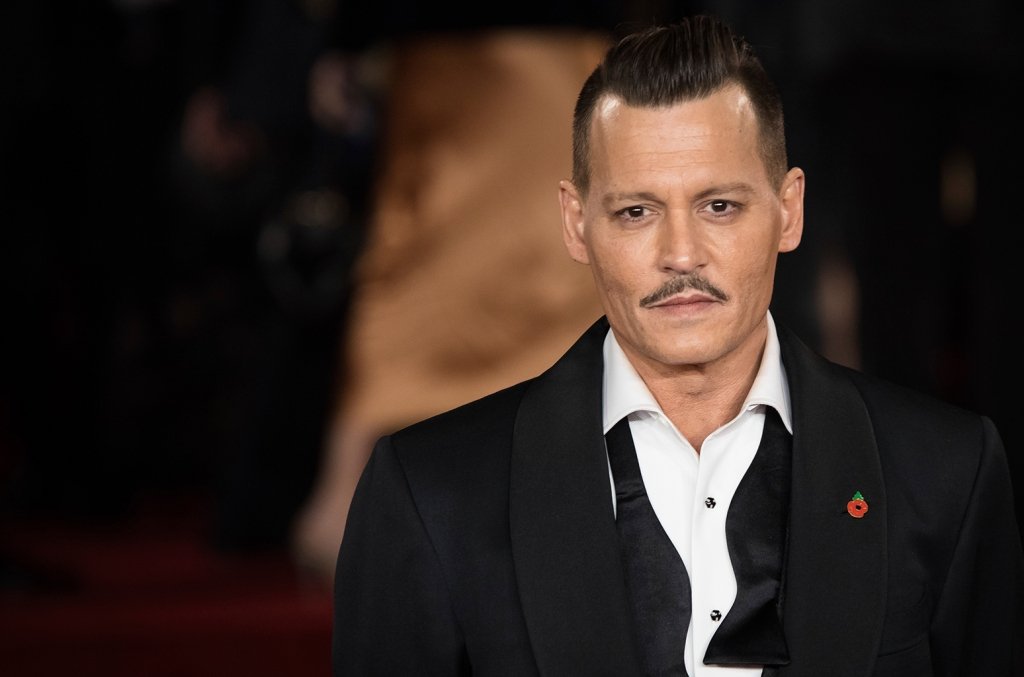