Taylor Swift returned to the stage “after a very long time” to perform with Haim at The O2 on Thursday night (21.07.22).

The pop megastar sent fans into a frenzy as she joined her pals in the sister trio – Danielle, Este and Alana Haim – at their sold-out concert at the London arena to duet on a ‘Gasoline’ and ‘Love Story’ mash-up.

Before the ‘Shake It Off’ hitmaker came out, Alana teased: “Wait, you guys. We’re in London, we can’t play London without bringing out a special guest.

“Because not only is this person that I’m about to bring out the most incredible singer, songwriter, producer, f***** amazing person all around, she’s one of our close friends.”

Taylor, whose appearance was met with roaring applause from the 20,000 gig-goers, said: “When I heard my girls were playing in London at the O2, I thought, I’m going to have to see that. And it looks like there’s about 20,000 other people who also thought that.

“So we had a thought. If we were to do some sort of mash-up, we could possibly maybe get you to sing the loudest you have sung all night.

“Which is a big challenge because you have been singing very loudly – extraordinary work.”

The foursome then performed a viral TikTok mix of Haim’s single, which Taylor jumped on for a 2021 expanded edition of their LP ‘Women in Music Pt. III’, and her 2008 hit.

Haim also previously teamed up with the 32-year-old Grammy-winner on the track ‘No Body, No Crime’ on her 2020 album ‘evermore’.

The track is featured in the movie version of ‘Where the Crawdads Sing’ – the 2018 murder mystery novel by American author Delia Owens.

The ‘You Belong With Me’ singer wrote the track “alone” in a bid to authentically channel the “loneliness and independence” of the female lead.

Taylor tweeted: “About a year and a half ago I wrote a song about the story of a girl who always lived on the outside, looking in. Figuratively and literally. The juxtaposition of her loneliness and independence. Her curiosity and fear all tangled up. Her persisting gentleness and the world’s betrayal of it.”

The lyrics include, “You didn’t see me here” and “There are places I will never go to / Things that only Carolina will ever know.”

She then produced it alongside long-time friend and music collaborator Aaron Dessner. 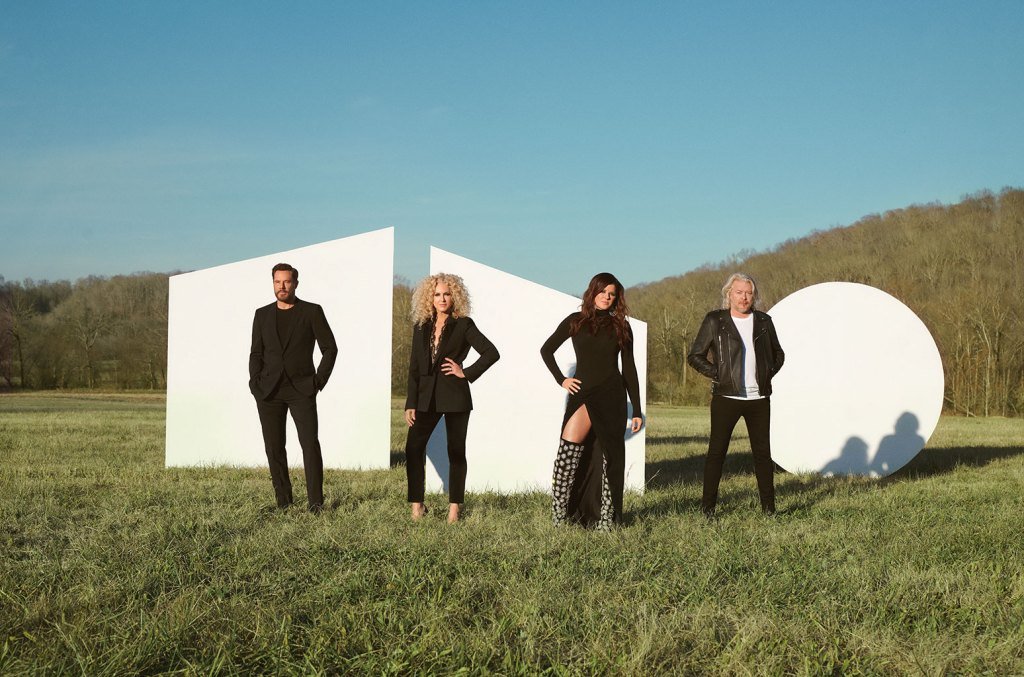 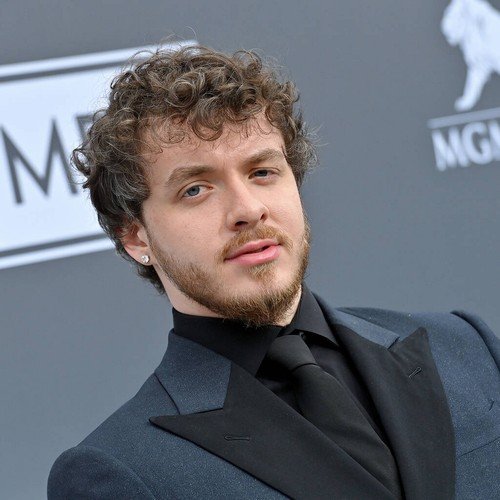 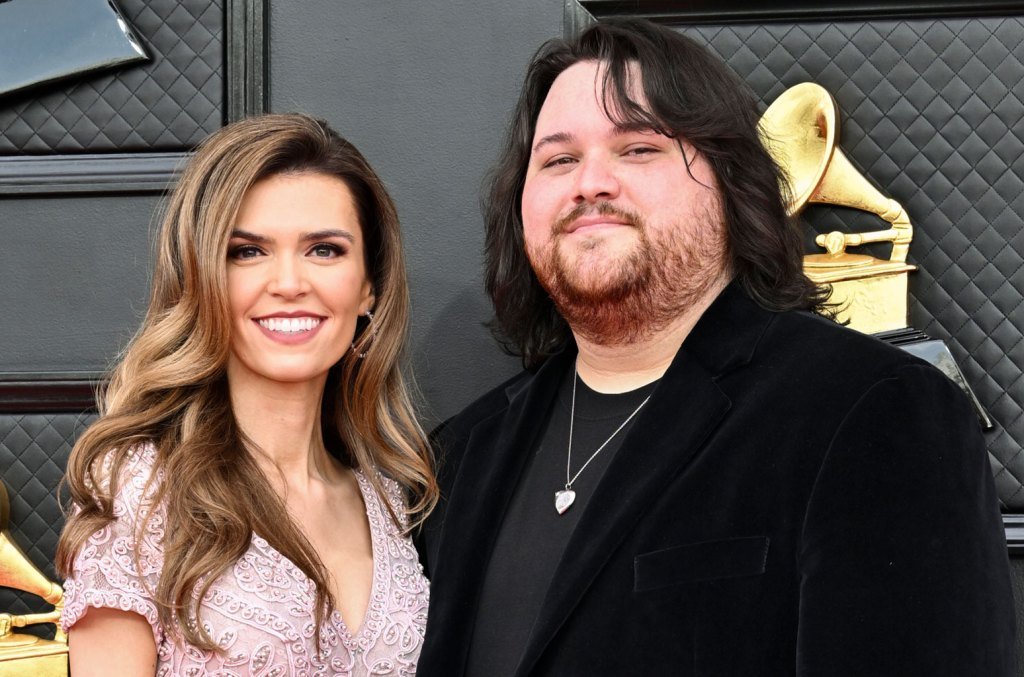 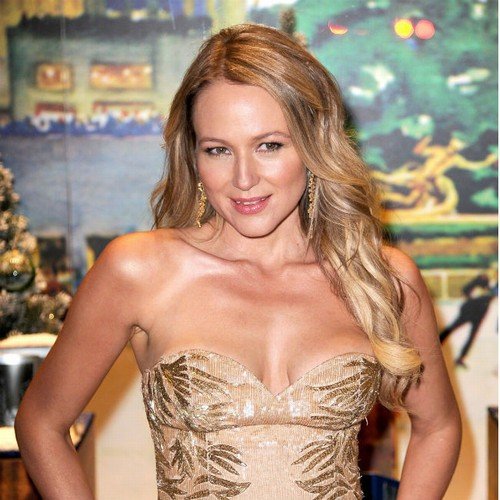