Go ‘head Taylor, give us the crumbs! On Sunday night, Swifties in New York City were surprised with a massive Spotify billboard in Times Square that revealed the first lyrical taste from album Midnights, out Friday.

“I should not be left to my own devices,” read the billboard.

”Where to next?” Spotify wrote on Instagram, seemingly teasing another reveal.

In addition to the lyrics, Swift unveiled a calendar on TikTok laying out some of her album rollout plans in the days up to and following release. The schedule includes a video for “Anti-Hero,” lyric videos and a “very chaotic surprise.”

To recap the rollout for Swift’s new album: Swift announced the release during her MTV VMAs win in August, followed it with the release of five vinyl pressings — four that make a clock and one from Target with an extra new song — and slowly announced the names of each of the album’s tracks in a TikTok series, titled “Midnight Mayhem with Me.”

Among the songs on Midnights is a track titled “Snow on the Beach,” which features Lana Del Rey. 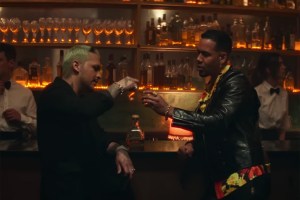 “I am such a massive fan,” she said of Del Rey. Of the song, Swift shared that it’s “about falling in love with someone at the same time as they’re falling in love with you, sort of in this sort of cataclysmic, fated moment where you realize someone feels exactly the same way that you feel.”

She equated it to wondering, “’Wait, is this real? Is this a dream?’… Kind of like it would be if you were to see snow falling on a beach.”

The new partnership with Spotify strengthens the relationship between Swift and the streaming platform, from which Swift originally pulled her music from in 2014.

“As part of my new contract with Universal Music Group, I asked that any sale of their Spotify shares result in a distribution of money to their artist, non-recoupable,” Swift wrote in an Instagram post in 2018, when her music made it back on the platform. “They have generously agreed to this, at what they believe will be much better terms than paid out previously by other major labels.” 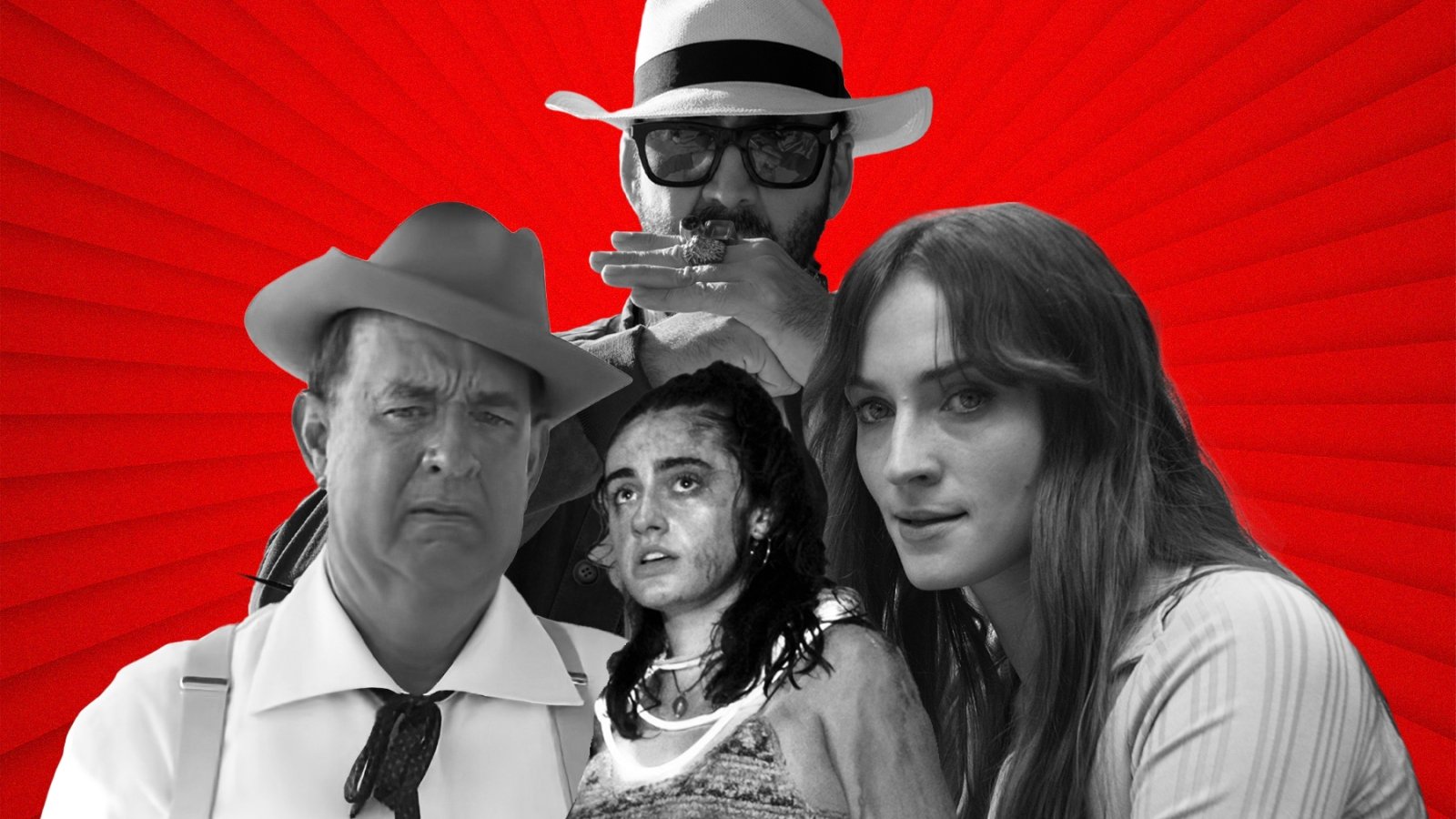 The Funniest Movie Moments of the Year – Rolling Stone 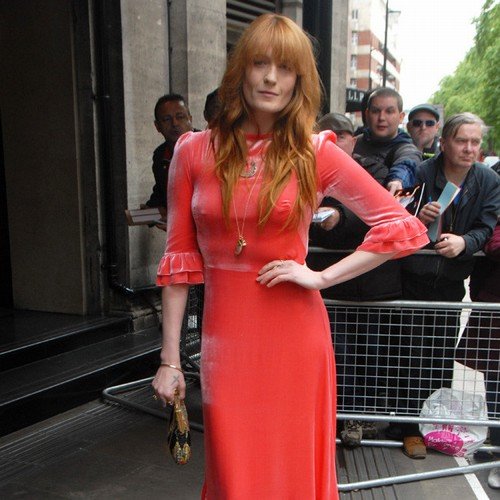 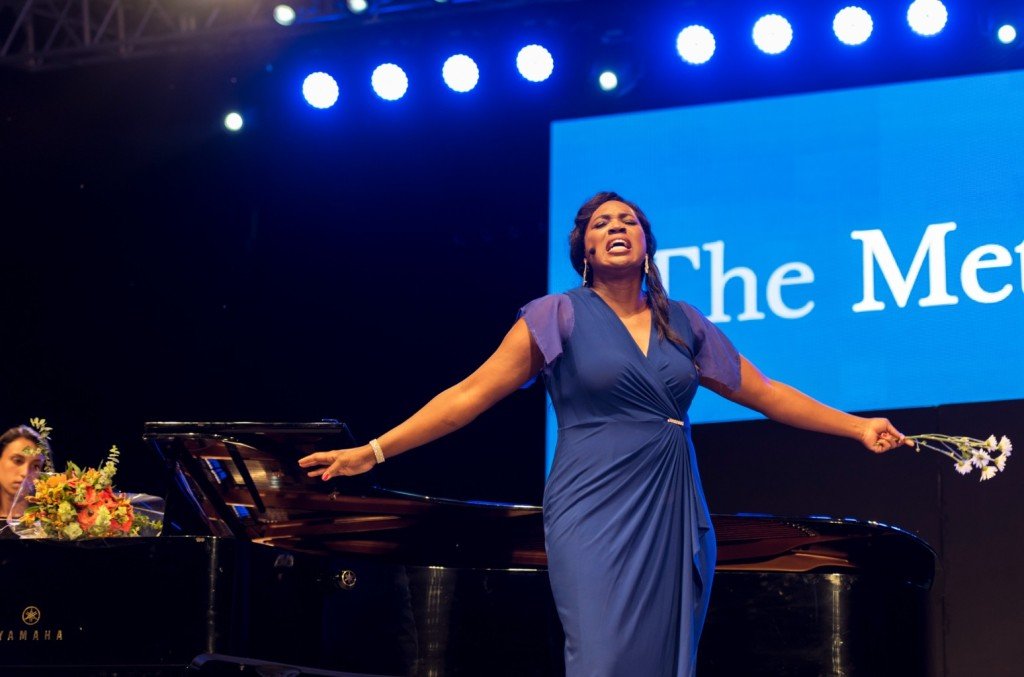 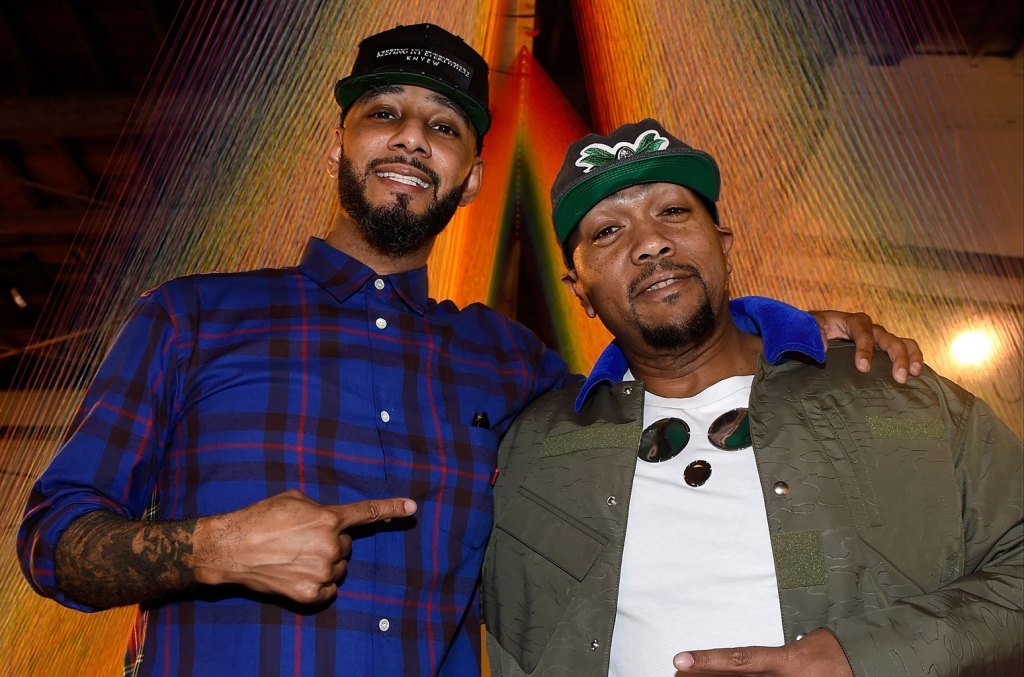 Which Verzuz Competitors Do You Want to See Perform Together Again? – Billboard