Taylor Swift has submitted a sworn declaration insisting that she wrote Shake It Off “entirely” and did not infringe upon another song’s copyright.

The singer was sued by songwriters Sean Hall and Nathan Butler in 2017, with them accusing Taylor of copying their 2001 song Playas Gon’ Play, which was performed by 3LW, with her 2014 smash hit.

Taylor has now submitted a sworn declaration to the judge in which she insisted she had never heard the song she is accused of copying until the case was brought against her.

“The lyrics to Shake It Off were written entirely by me,” she declared in the paperwork, reports Billboard. “Until learning about Plaintiffs’ claim in 2017, I had never heard the song Playas Gon’ Play and had never heard of that song or the group 3LW.”

The 32-year-old claimed she would have had barely any opportunity to hear the 2001 song because her parents “did not permit me to watch (MTV’s countdown show) TRL until I was about 13 years old.”

Taylor and her legal team also argued that the similar phrases in both songs – “players gonna play” and “haters gonna hate” – were both common and popular and she heard them on the school playground rather than in 3LW’s song.

“These phrases were akin to other commonly used sayings like ‘don’t hate the playa, hate the game,’ ‘take a chill pill,’ and ‘say it, don’t spray it’… I was struck by messages that people prone to doing something will do it, and the best way to overcome it is to shrug it off and keep living,” Taylor insisted, adding that she brought a “haters gonna hate” T-shirt from Urban Outfitters in 2013.

The lawsuit has been rumbling on for five years and was once dismissed, although that was later overturned. In December, U.S. District Judge Michael W. Fitzgerald ruled that the case should be brought before a jury but a date has not yet been set.

The singer’s lawyer Peter Anderson is arguing that further evidence proves her innocence and a trial is not warranted. 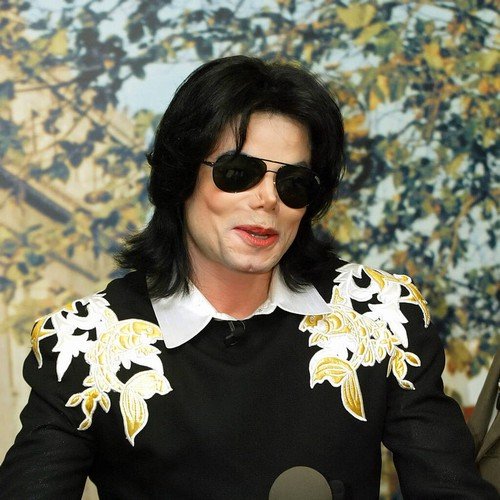 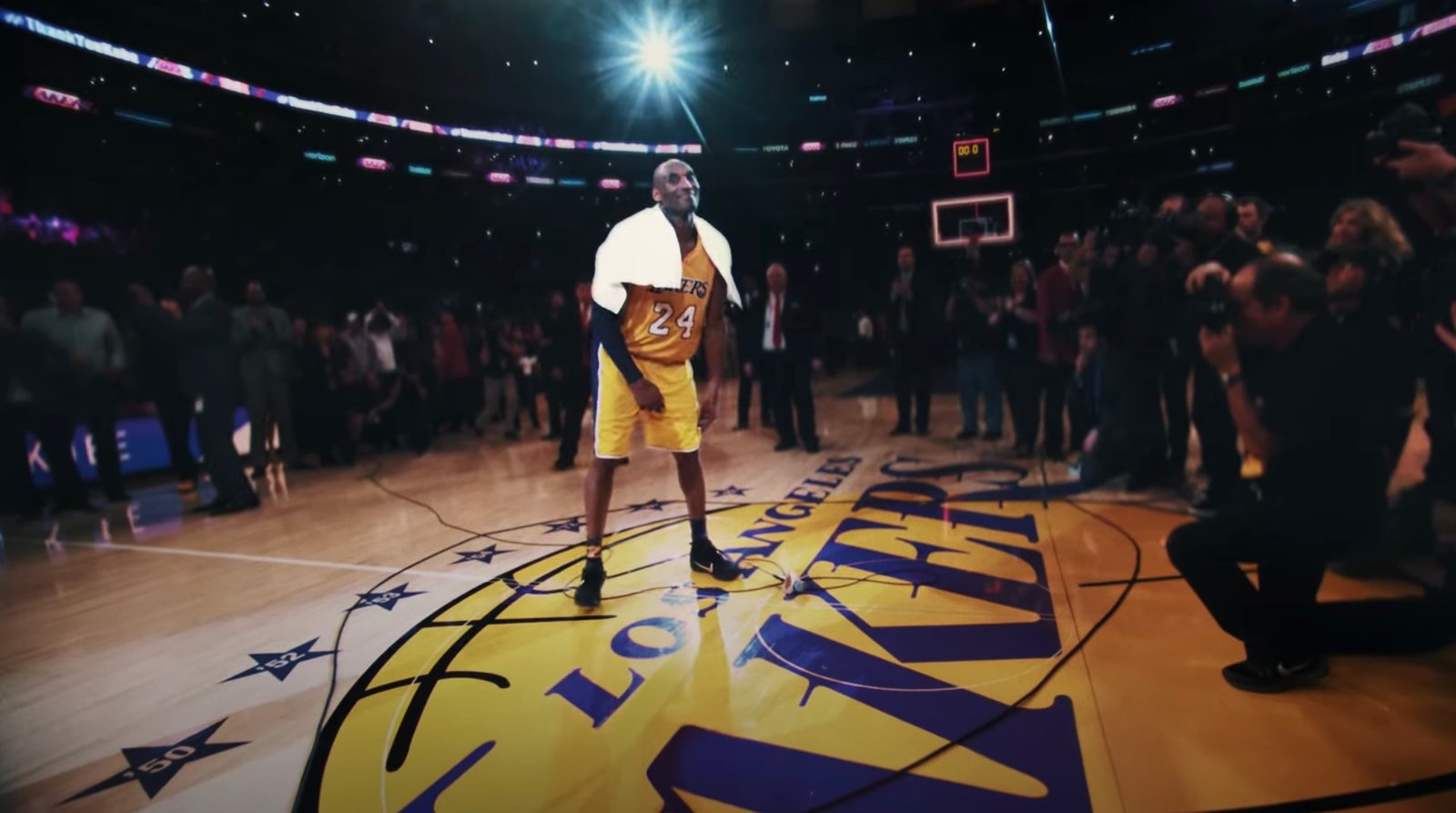 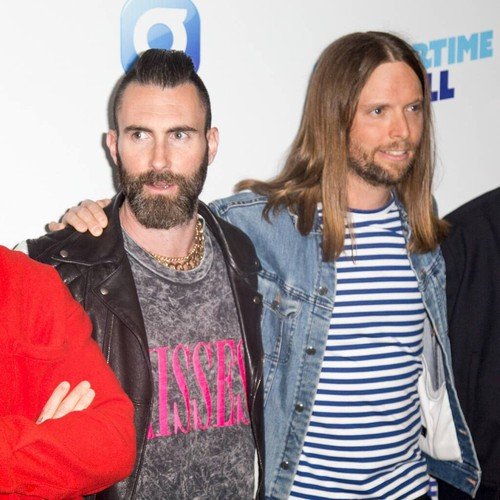 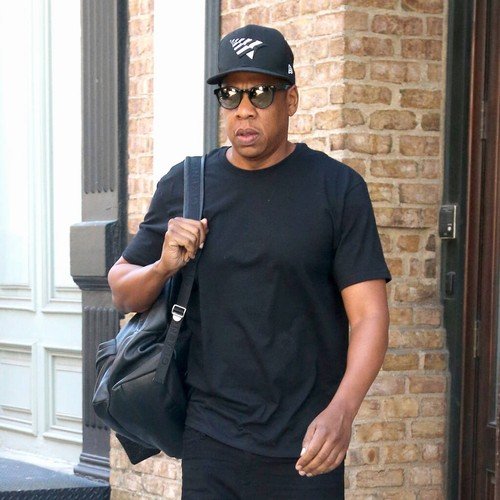