Taylor Swift passed on her “focus and joy” in the studio to collaborator Aaron Dessner.

The National star produced and co-wrote much of the ‘Shake It Off’ hitmaker’s 2020 sister records ‘folklore’ and evermore’, and he came away learning a lot from the 32-year-old pop megastar.

Speaking to Britain’s The i newspaper, Aaron said of working through the pandemic: “It was almost like I was in some crazy boot camp for making a tonne of music really fast and fully producing it and then it would be released quickly.”

He added of his sessions with Grammy winner Taylor: “And you learn a lot when you’re doing that. Even just working with Taylor, she’s a brilliant musician and so experienced in terms of making records, so I was learning from her – I picked up a focus, and also just the joy that she has.”

Aaron previously said he believes the team behind the records will “continue to be in each other’s artistic and personal lives”.

The 46-year-old musician said: “It’s kind of the thing where I have so many musicians in my life that I’ve grown close to, and make things with, and are just part of my life. And I’ve rarely had this kind of chemistry with anyone in my life — to be able to write together, to make so many beautiful songs together in such a short period of time.

“Inevitably, I think we will continue to be in each other’s artistic and personal lives. I don’t know exactly what the next form that will take, but certainly, it will continue.”

However, he insisted that “this era has concluded”.

He continued: “I do think this story, this era, has concluded, and I think in such a beautiful way with these sister records — it does kind of feel like there’s closure to that. But she’s definitely been very helpful and engaged with Big Red Machine, and just in general.

“She feels like another incredible musician that I’ve gotten to know and am lucky to have in my life. It’s this whole community that moves forward and takes risks and, hopefully, there will be other records that appear in the future.”

Aaron had earlier hailed the ‘Blank Space’ hitmaker for her “seemingly boundless talent” as a singer, songwriter and storyteller. Katy Perry: ‘Orlando Bloom and I have been through hell in our relationship’ – Music News 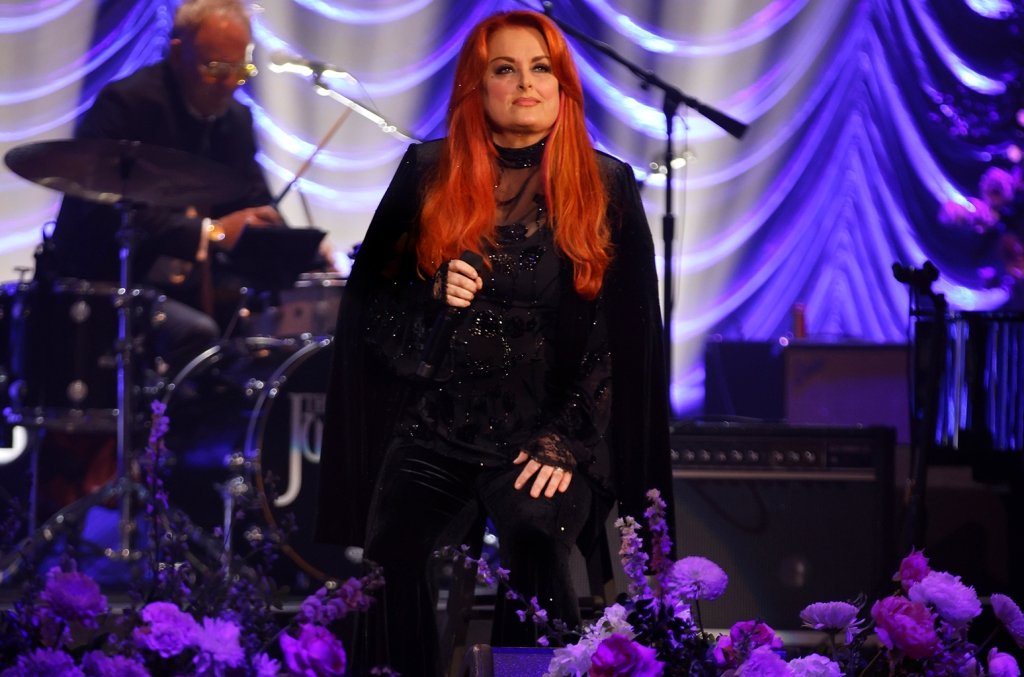 Wynonna Judd Vows to Keep Singing, Releases ‘Other Side’ With Waxahatchee – Billboard