The Lindas unveiled a cover of The Go-Go’s classic album cut “Tonite” on Tuesday (July 26) via Epitaph Records.

“The street lights are shining bright/ The billboards are shedding their light/ And my crowd’s hanging around/ Tonite/ There’s a charge in the air/ It’s kind of electric out there/ And we’re all out on the town/ Action, gonna track it down/ Gonna turn some heads/ Tonite,” the quartet sing over bright, buzzing guitars and electrifying drums.

“The Linda Lindas started out as a cover band, and we’ve played more songs by The Go-Go’s than anyone else,” the foursome said in a statement. “And even after we started to write our own songs, we never stopped playing ‘Tonite.’ We love the idea of us going out and owning our town, and ‘Tonite’ is as fun to play as it is empowering—especially the part where we all sing together. ‘We rule the streets tonite until the morning light’ and so should our fans. Because the cover is such a hit at shows, we decided to record a studio version to pay tribute to the greatest all-female rock band of all time, a crucial part of the L.A. punk scene and our heroes.”

The original track was included on The Go-Go’s 1981 album Beauty and the Beat, which eventually reached No. 1 on the Billboard 200 and spawned hit singles like “We Got the Beat,” “How Much More” and “Our Lips Are Sealed.” Meanwhile, The Linda Lindas’ cover follows their own debut album, Growing Up, which was released earlier this year.

In May, the Billboard 21 Under 21 honorees sat down for an exclusive interview of 20 questions all about going viral with their original song “Racist, Sexist Boy,” Asian representation in music and more.

Stream The Linda Lindas’ take on “Tonite” below. 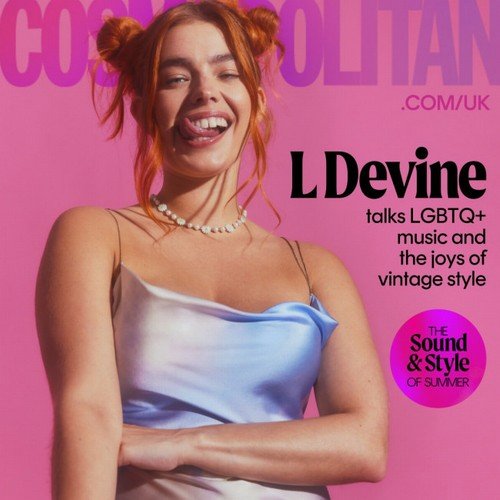 You can already use the Steam Deck as a music machine, with Bitwig Studio, VCV Rack, more 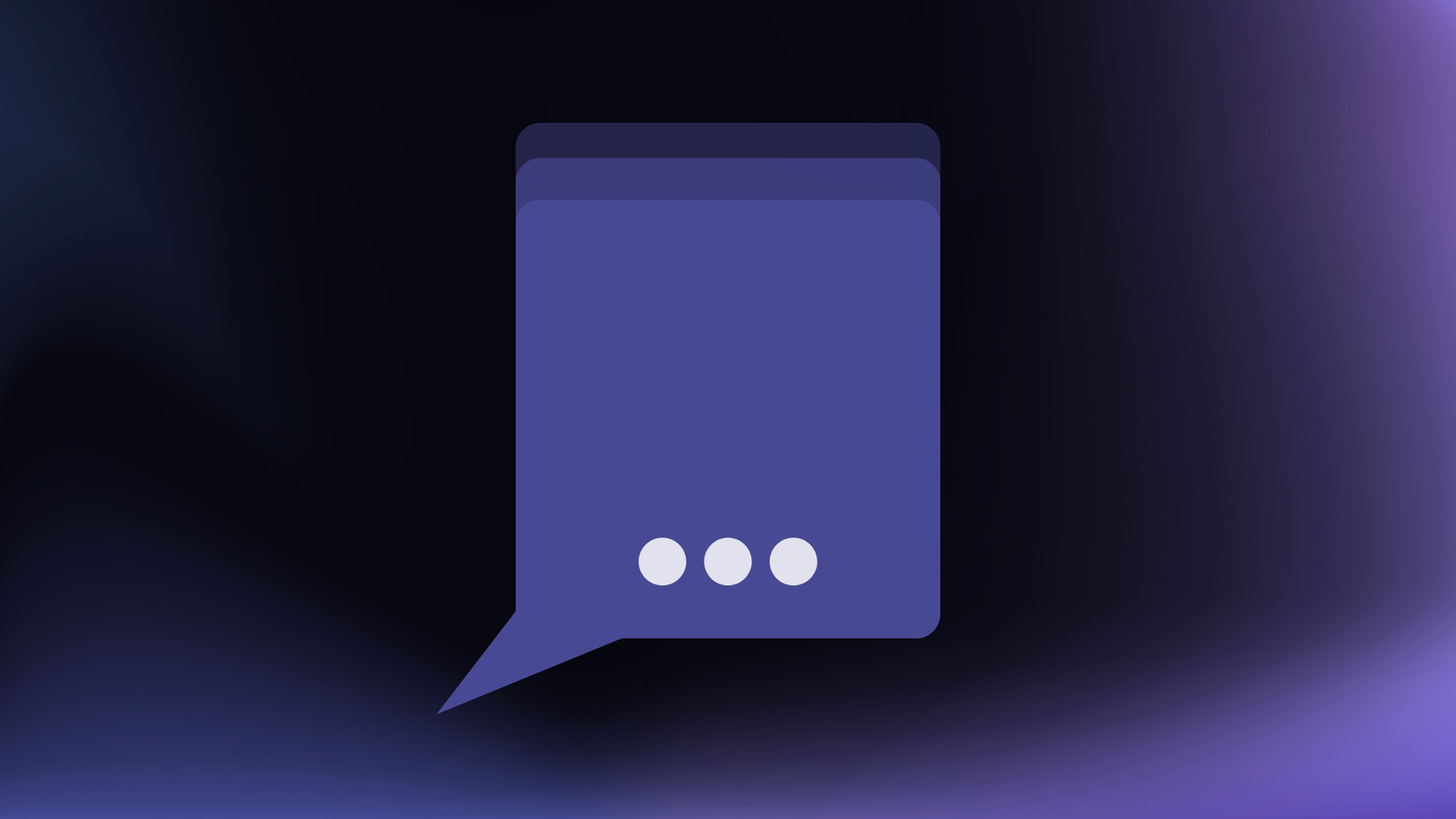 25 Music Production Quotes To Get You Motivated 💬 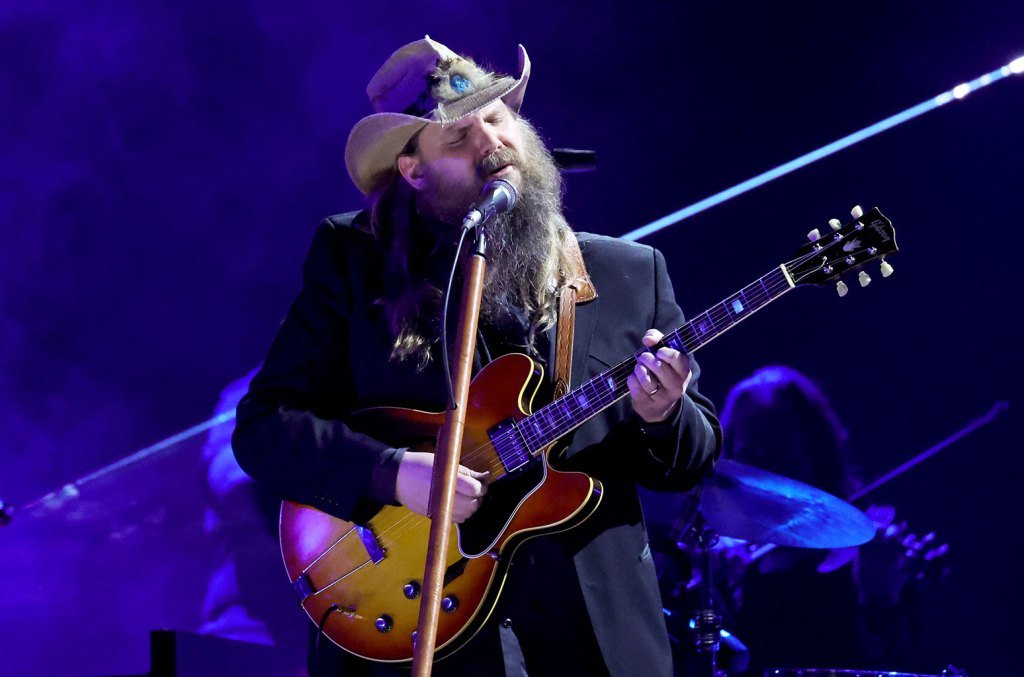