The Offspring and their crew are safe after one of their SUVs caught fire in Canada.

The ‘Pretty Fly (For a White Guy)’ hitmakers were on the road to Rimouski, a city in Quebec when an item flew off the vehicle in front of them and sent flames soaring through their ride.

Fortunately, no one was injured and they made it on time to play Les Grandes Fetes TELUS festival on Saturday night (06.08.22), though personal items including passports and luggage didn’t make it.

The Dexter Holland-fronted group tweeted alongside footage of the black SUV on fire with billowing smoke and flames shooting out of it as cars continued to pass by: “While traveling through Canada yesterday, something flew off the vehicle in front of us and became wedged underneath one of our SUVs and it caught fire. Everyone got out safely, but the luggage, passports, laptops and pretty much everything else was destroyed.”

Reassuring their fans, the band added: “We are happy to report that everyone is doing ok and we’ve made it safely to Rimouski and will be performing tonight at Les Grandes Fetes TELUS. Hope to see everyone there!”

Guitarist Kevin ‘Noodles’ Wasserman added in his own post: “No one was hurt.

“Everyone got out of the vehicle unscathed… it could’ve been much worse. The band and I are so thankful and relieved that all involved are OK.

“Our crew do all the heavy lifting so that we look and sound as good as possible when we take the stage.

“They’re travel and workdays are always longer and more arduous than ours, and we can’t thank them enough for all they do.

“To see them have to go through something like this is heartbreaking and frightening. I am so glad they are all OK! (sic)”

The Offspring are currently touring North America in support of their latest LP ‘Let The Bad Times Roll’. 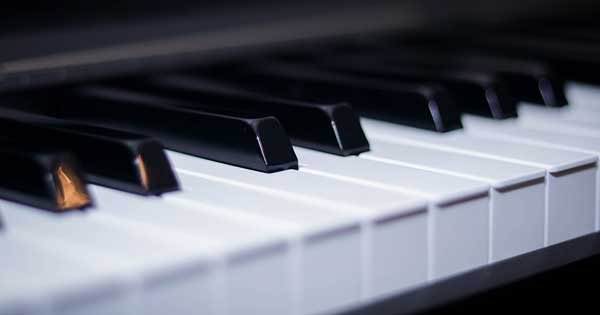 How to Memorize Musical Intervals 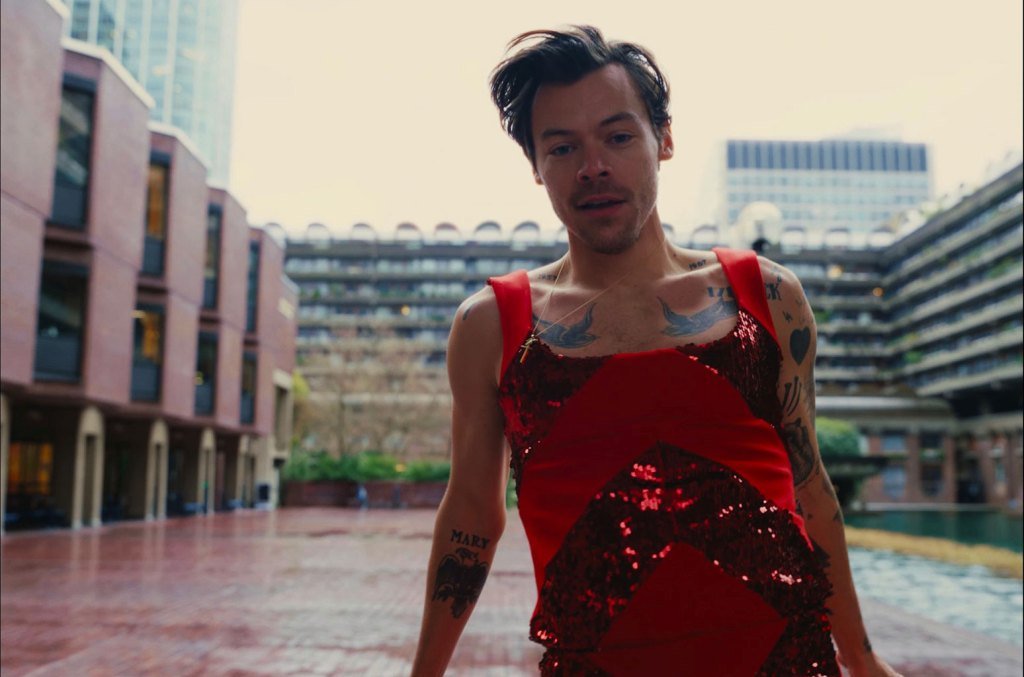 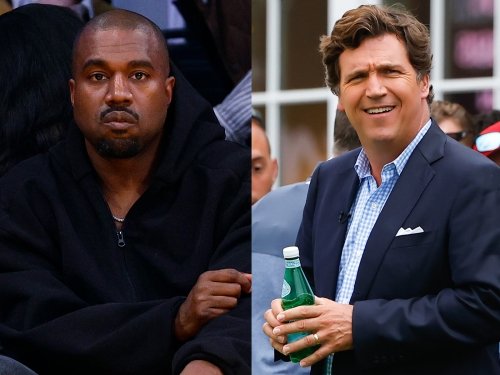 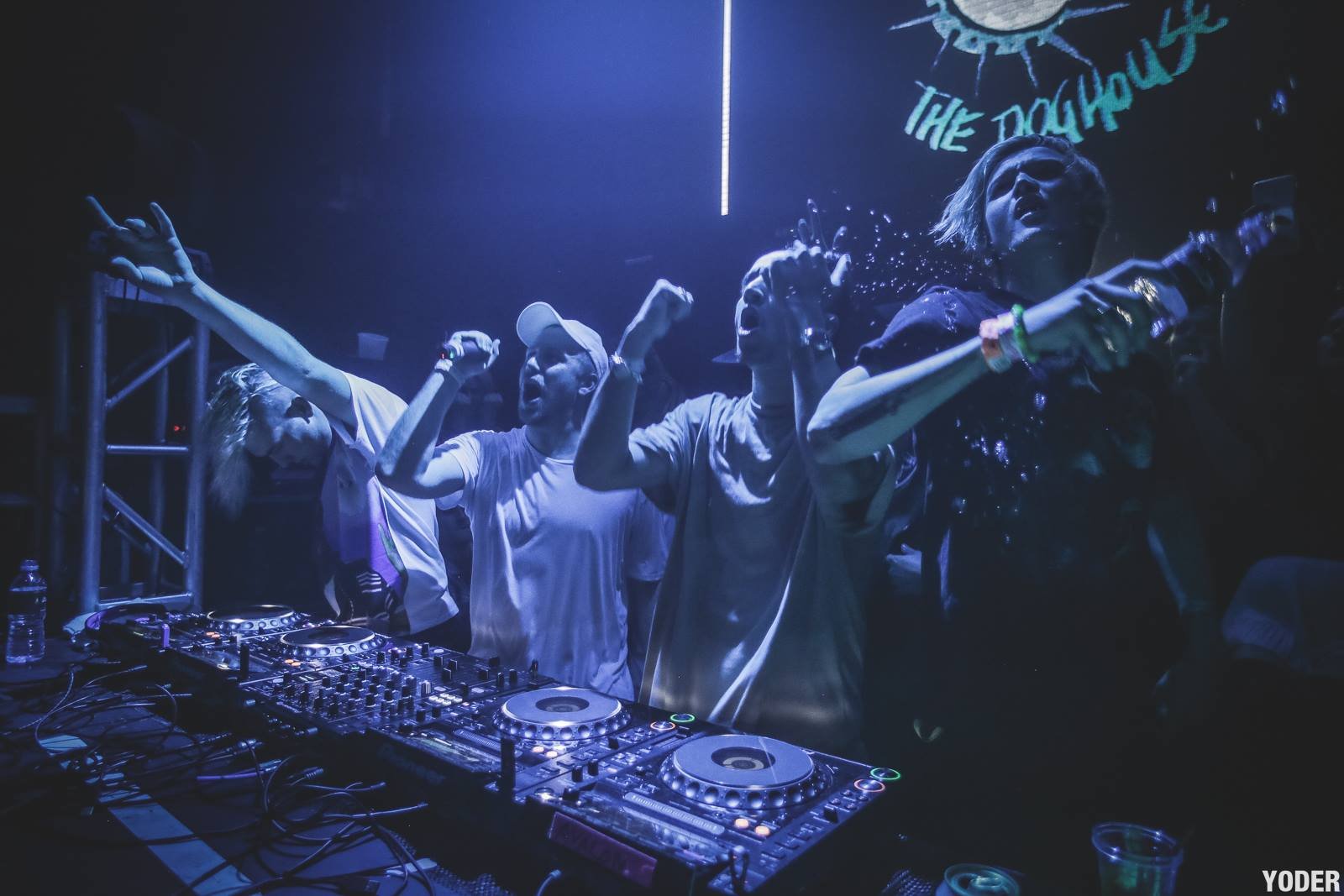