Three suspects have been arrested in connection with a burglary at Mariah Carey’s house.

TMZ reported on Monday that Jeremy Caldwell, Terryion Anderson and Jalen Huff were recently arrested in Miami, Florida in connection with a crime spree in Atlanta, which included the burglary of the star’s home.

Sandy Springs Police Department issued a statement about the spree, saying a number of celebrities’ homes were targeted during it. One incident allegedly involved a man being shot.

Police said the break-in at the singer’s property took place on 27 July. While she wasn’t at home at the time, sources told TMZ that she’s “so grateful for the detectives who arrived on the scene immediately”.

The We Belong Together singer was on vacation for most of July. She posted photos on social media showing her on holiday in Capri, Italy, and shortly after, she revealed she had rented out a mansion in the Hamptons, New York.

According to Page Six, the singer bought the $5.65 million (£4.7 million) property in Atlanta’s elite suburb of Sandy Springs in November last year. The home features nine bedrooms and 13 bathrooms as well as a swimming pool, screening room, tennis court and playground.

It has not been revealed what was stolen from the property. 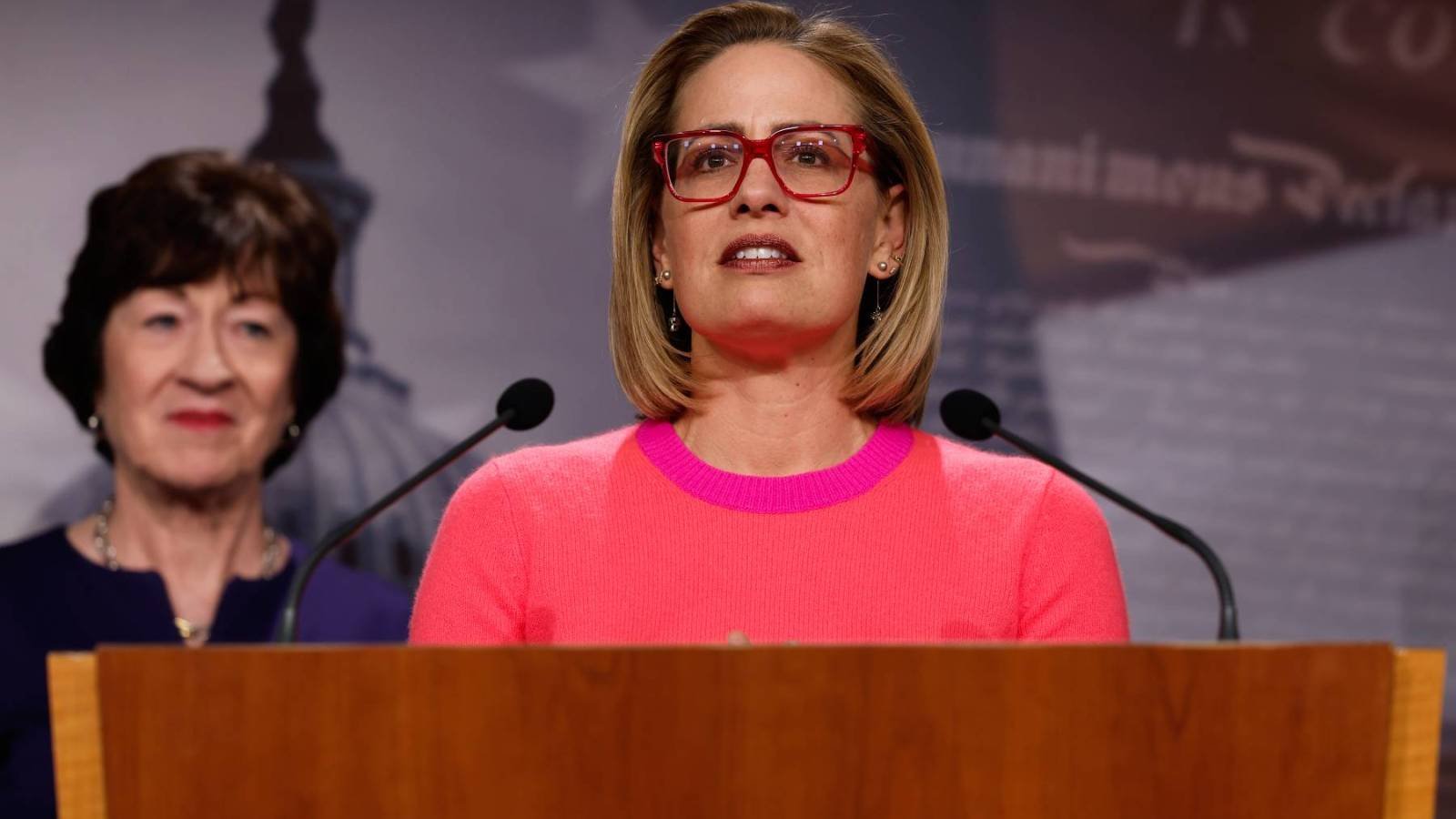 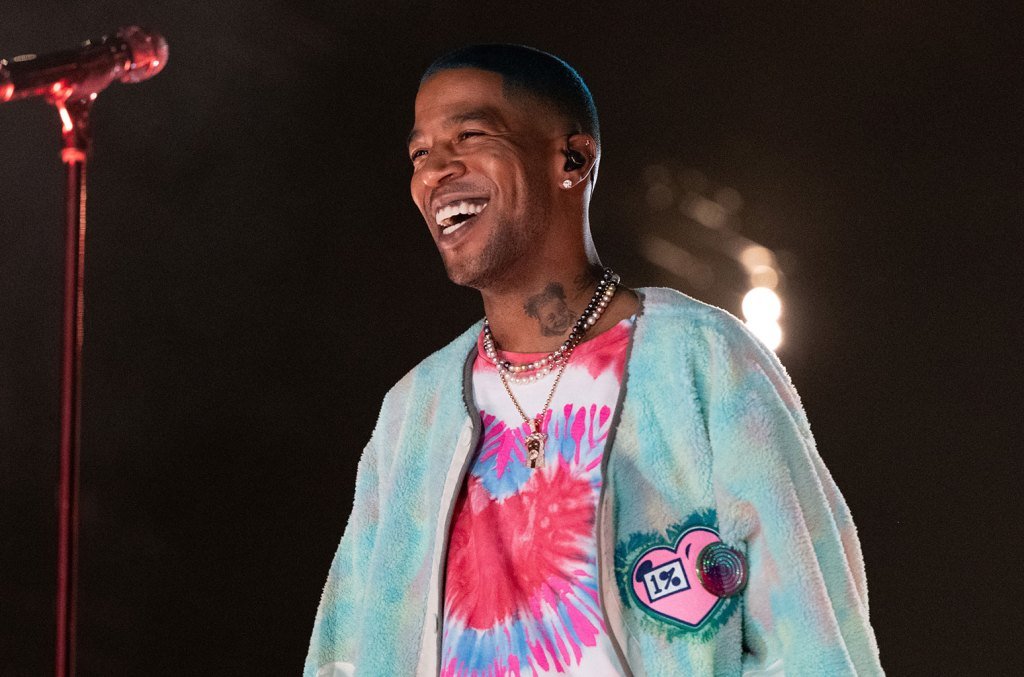 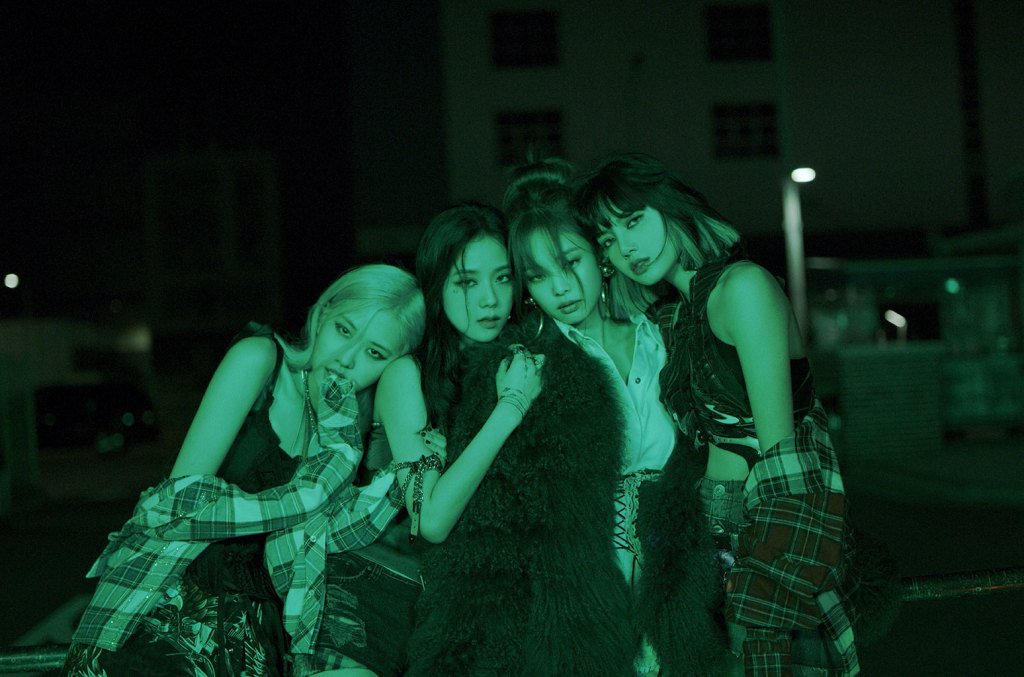 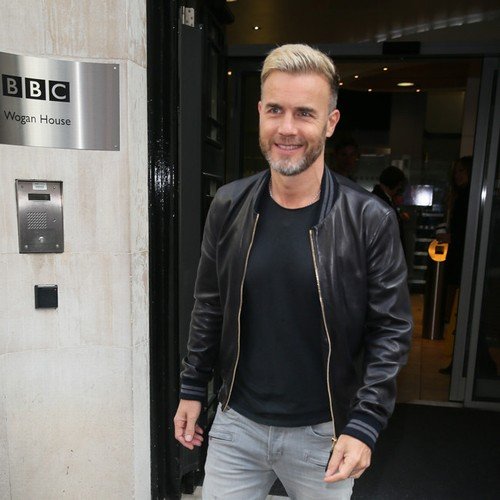