Tom Grennan was done with ballads when he wrote ‘All These Nights’.

The ‘Little Bit of Love’ hitmaker just recently dropped the uplifting tune and teased that fans can expect more songs in that vein on his next record.

Speaking on Nick Grimshaw and Angela Hartnett’s new podcast, ‘Dish’, Tom said: “I went away to like the countryside and had like two weeks away and we would just write. And it came about three in the morning where we were just like, we need excitement. No one needs another bloody ballad in their lives. Do you know what I mean? No way. For me, I was like, I want to have fun and I want to change up my sound. And I feel like this whole new record, and especially just ‘All These Nights’, is like the start where I’m introducing people to my new sound. So, it’s exciting, it’s fun, it’s up-tempo and it just feels like, I don’t know, a different me and I’m excited. Some people might not like it, some people will hopefully love it. But we’ll see where it goes.”

The 27-year-old singer/songwriter recently teased that his third album will feature a song or two about his Italian girlfriend.

The ‘Let’s Go Home Together’ hitmaker revealed his partner Danniella Carraturo has inspired some of his new music.

He shared: “The album is finished and I am excited. It is a different chapter. It’s a colourful album, it’s exciting.”

Asked if any of his new material is dedicated to his girlfriend, Tom added: “Yeah, of course, she is a big part of my life and she is the reason I really did change my ways.

“She has helped me get to the place that I am at now, so definitely.”

‘Dish’, the new podcast from Waitrose and Partners hosted by Nick Grimshaw and Angela Hartnett is available on all podcast providers now. 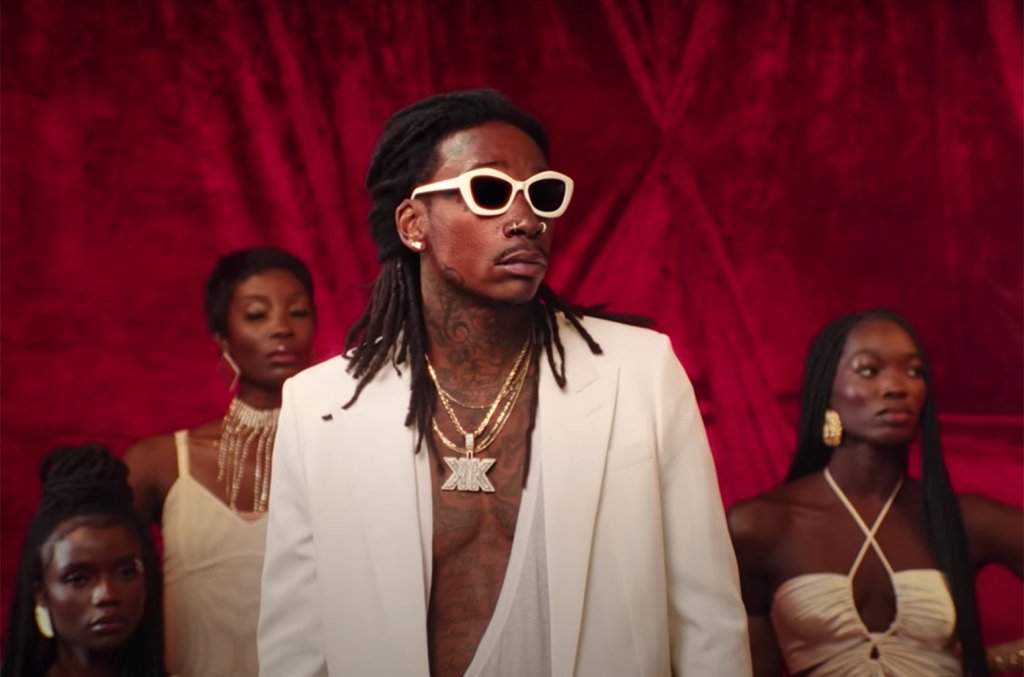 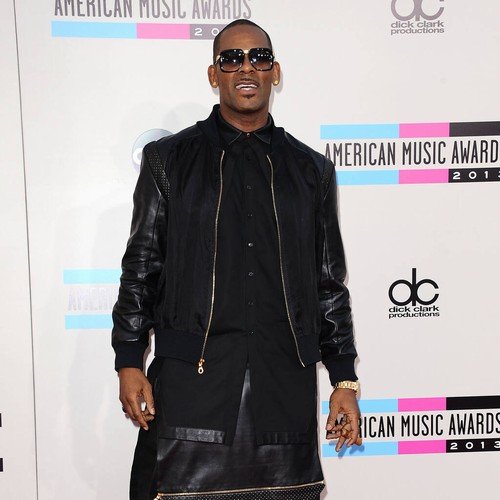 Woman testifies she was abused ‘hundreds’ of times by R. Kelly while underage – Music News 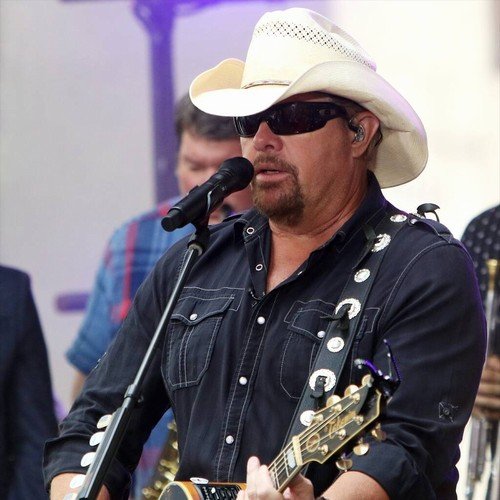 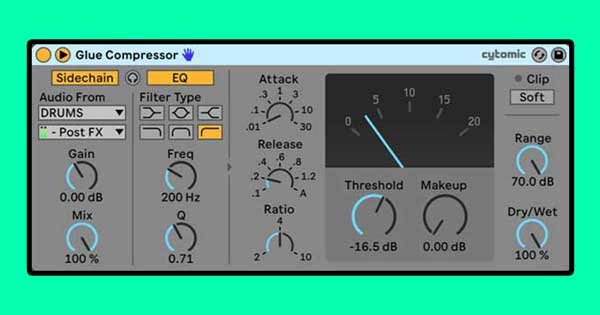