In A Man Called Otto, Tom Hanks stars as a grunty older man named Otto, who’s sort of a dick. He’s a little bit of a busybody. He lives on a quiet street in suburban Pittsburgh where everybody seems to know each other and where you need a parking permit in your window to park your car, otherwise somebody (Otto) will notice. The older residents, Otto among them, have a bit of history. This does not prevent Otto from believing that everybody in his midst is something of an idiot. He is right; everyone else is wrong. The whippersnappers with their phones and their social media. The young store employees whose insistence on helping this older man find what he needs makes Otto feel that his intelligence is being insulted. The people who put garbage in a recycling bin — which Otto, a stickler for rules whose daily routine consists of making his rounds and correcting his neighbors’ mistakes, makes a point of dutifully retrieving and discarding in the proper place. Nothing seems to make him happy. A retirement party only reminds him that he felt shitty about the job to begin with. And he has no one — his personality makes this unsurprising, but still. Watching, you immediately jump from wondering where his family is to thinking that a lack of family may explain why he is the way that he is.

A Man Called Otto is kind of funny as a Tom Hanks experiment. It clarifies something about his persona. This is the man who played Mister Rogers, who once worked to rescue Matt Damon from WWII with his dignity intact amid stunning violence. He’s Mr. Reliable. Apollo 13, Captain Phillips and Sully all coast on his sturdy moral backbone, a correctness that is undimmed by a short temper or the occasional stern look. Hanks is one of those actors who uses his sternness discerningly enough that you feel you must have earned it. When he’s gotten weird, it’s felt like a joke: weirdness doesn’t come naturally to him. So he occasionally plays around with the unnatural. Grotesqueness, like the kind we saw earlier this year in Elvis, where Hanks played the King’s sleazy, bloated, carnivalesque manager, is a characteristic that, in Hanks’s hands, only works (or tries) because we know the actor is the radical opposite. We know it’s false, but he’s a movie star, one of the finest, and one of the last. When a movie star of this caliber hits a false note, we’re almost criminally willing to pretend it was on purpose. The compelling thing about Hank’s slithering, greasy turn in Elvis, which Hanks clearly relishes, is that it’d be hard to prove us wrong.

As Otto, Hanks is playing an older asshole of the About Schmidt variety — a classic codger. Or to keep it in the Hanksiverse, a man close to Jimmy Dugan, Mr. “There’s no crying in baseball”: a jerk that ultimately isn’t so bad, the kind of man you never totally hate, even when he’s being hateful, because you have him pegged as a sentimental convert from the beginning. Otto’s particularly cuddly, in his way, kind of like a grumpy cat whose face you can’t help but smooch despite it hissing at you — because somehow you convince yourself that the cat doesn’t mean it, even as your scratches are bleeding. This is how Otto’s treated by his new, younger neighbors, Marisol (Mariana Treviño) and Tommy (Manuel Garcia-Rulfo) and their young kids. They know they’re getting on his nerves. They know they’re asking for too many favors — becoming too much a part of the life of a man who’s giving off signs of wanting not to be bothered. What they don’t know is that Otto has given up on his life — was in fact committed to killing himself when they moved in across the street. What we know is that a little excess love is exactly what the movie formula gods ordered.

A Man Called Otto is based on the 2012 novel A Man Called Ove by Fredrik Backman, which has already been adapted into a Swedish film of the same name. The movie is just OK. Marc Forster basically knows what he has: a great star, a good script, a relatable story. Done. Flashbacks tell us more about who he is (there was a wife, after all!) and why he is the way that he is. Minor incidents involving Otto and his neighbors and the conspiracy to whittle this grump down into the big softie that he really is reach their climax in a surprising act of solidarity, the kind of move that we shouldn’t have doubted Otto was capable of, because ultimately, he’s not an asshole because he takes pleasure in it: It all stems from a bone-deep sense of right and wrong. He’s a dick, but he’s not unfair.

The interesting thing is to think about what the movie is and what it isn’t. Otto’s got a gruffness that in another actor’s hands — say, Clint Eastwood — would easily have lent itself to becoming a surly boomer hard-ass, a Gran Torino antihero on the same path from asshole to reluctant hero as the Otto we’ve been given, but with an uncomfortable bite. A Man Called Otto often feels just on the verge of giving us a man who’s genuinely offensive — less of a plain jerk and more of a problematic granddad you’d struggle to endorse. But he swerves like a virtuoso.

Maybe that’s what can make an ultimately middling movie like this feel sort of fun: A likable cast of oddballs and friendly faces encircles an expert Hanks as he does a familiar but intricate two-step, a dastardly dance in all the almost-wrong but, ultimately, morally right directions. It is all under his control. His antihero is all hero from the start. If anything, the movie almost overcompensates. The personalities in Hanks’s midst are plainly diverse, checking various boxes (Latinx, Black, trans, disabled, a full range of ages) without — mercifully — feeling too cynically engineered. Because Otto, as written, doesn’t reject that world — because he does not deadname the young trans man at his door, or spew racist filth at new minorities moving into his neighborhood — we’re to understand that however bad he seems like he is, if he’s not complaining about these things, he can’t be that bad. But the Hanks of it all already speaks for that. He’s not at risk of coming off as a bad man. His appeal is in convincing us that he’s flawed and forgivable enough, simply as a man. 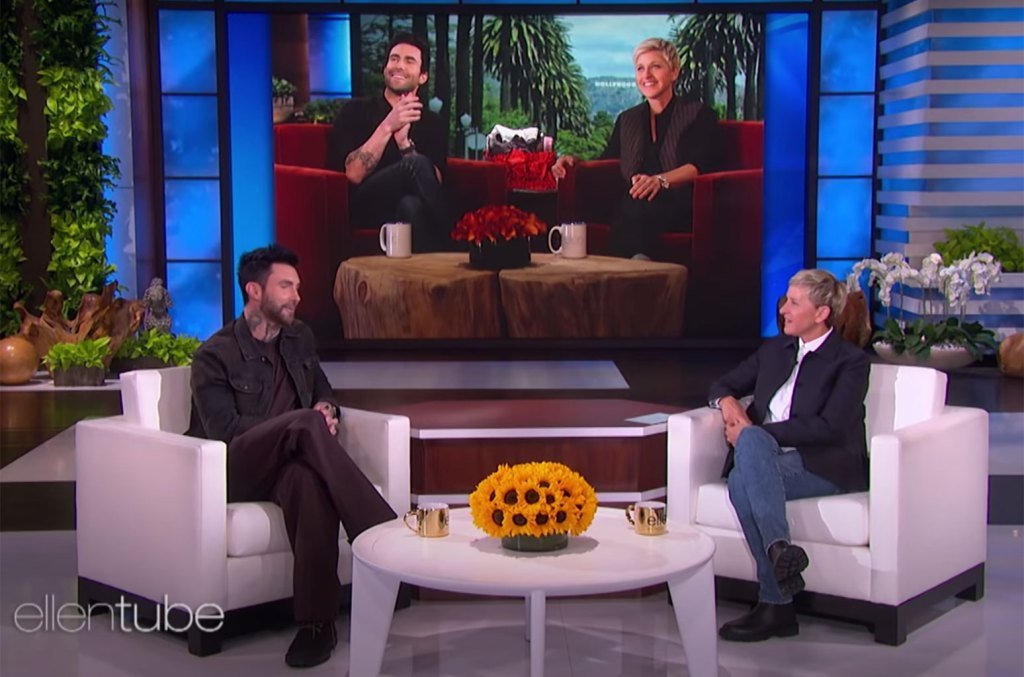 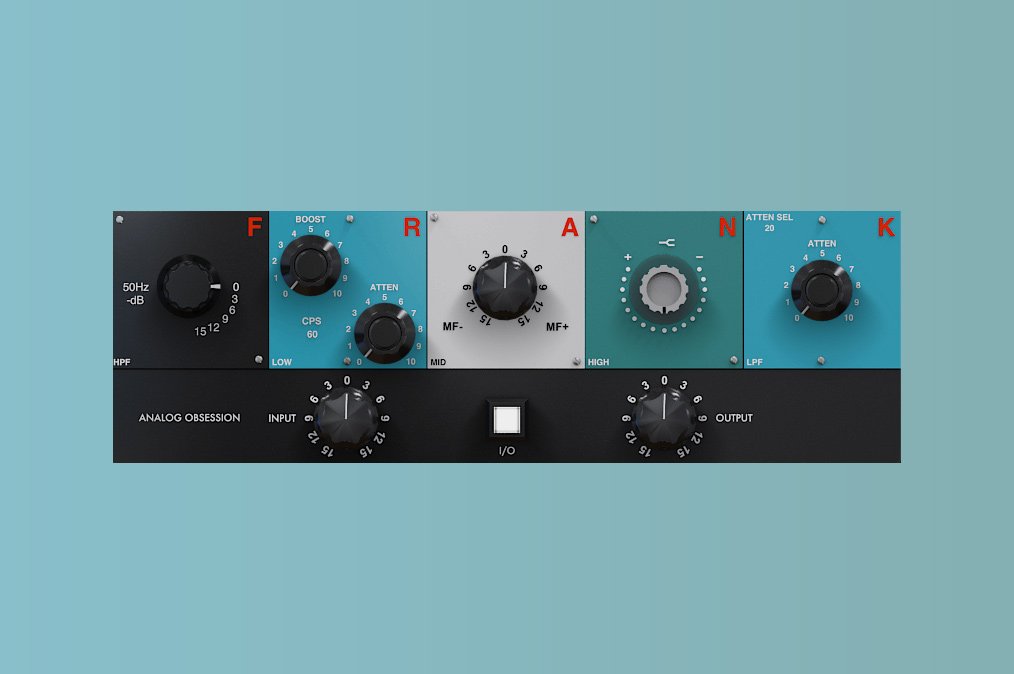 FRANK is a free plug-in with a “best-of” analog EQs, and it looks and sounds pretty 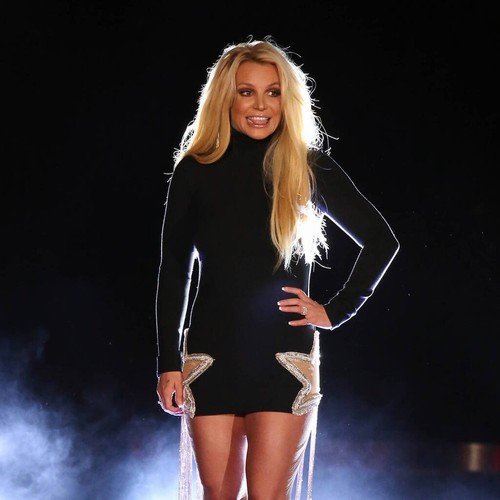 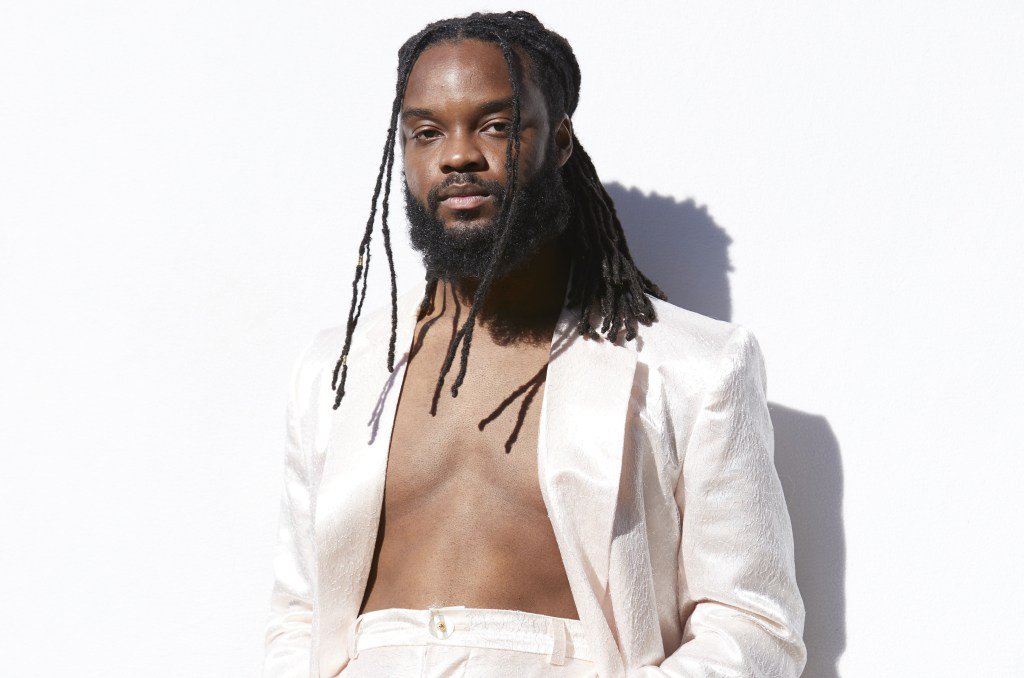