The “King of Halloween” is back. Saturday Night Live honored Halloween weekend by bringing Tom Hanks back to reprise his role as the absurd and irresistible pumpkin-suit-wearing showman of Cell Block 666: David S. Pumpkins.

“If I pass out, film me and post it,” said guest host and performer Jack Harlow, playing one of the riders on a Tower of Terror-style ride of an “iconic prison.” The ride takes passengers through the haunted prison, opening different cell blocks that reveal characters like Michael Myers, Pennywise, and Annabelle. All of whom make sense except for David Pumpkins and his freak-dancing skeletons played by Bobby Moynihan (who also reprised his role as “Drunk Uncle” on Weekend Update) and Mikey Day.

“I’m going to scare you stupid,” Hanks as Pumpkins sneered, his mouth agape.

“I was kind of feeling David Pumpkins, nice change of pace,” Harlow said.

Earlier in the episode, Hanks appeared in another sketch opposite Harlow — “A.A. Meeting” — that parodied how Hollywood portrays the south as a bunch of hopeless hard-knocks in some type of recovery program.

Harlow, who is from Louisville, Kentucky in real life, tells the A.A. meeting about his strange idea for a Pixar movie involving suitcases when Hanks — someone from the film industry who is researching alcoholism — bursts into the room.

Watch the original David S. Pumpkins sketch from 2016 below: 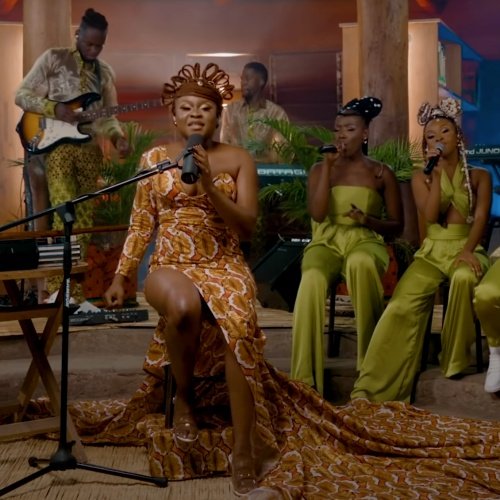 Sampa the Great: ‘There’s no roof, there’s no door. We broke the doors down’ – Music News 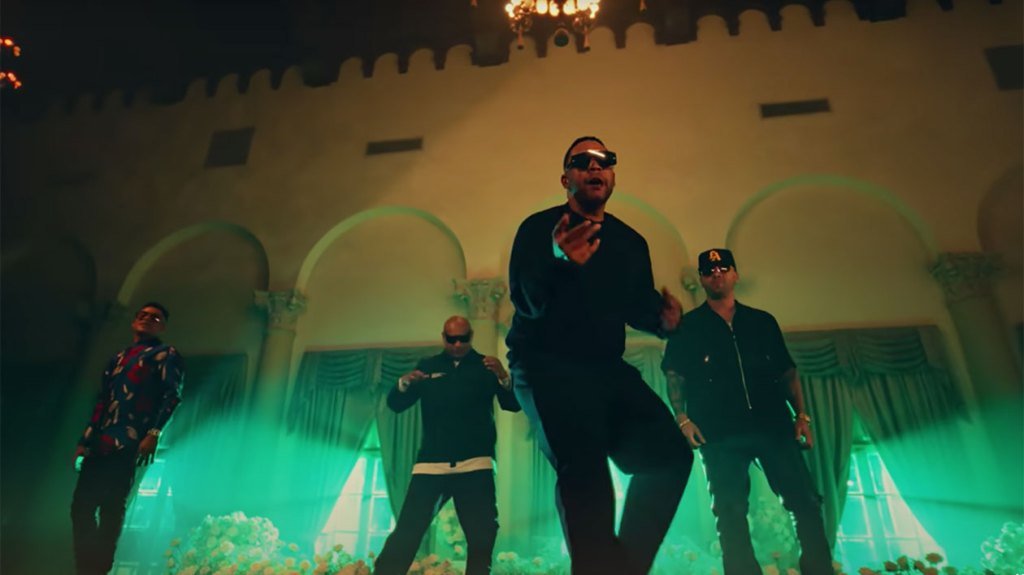 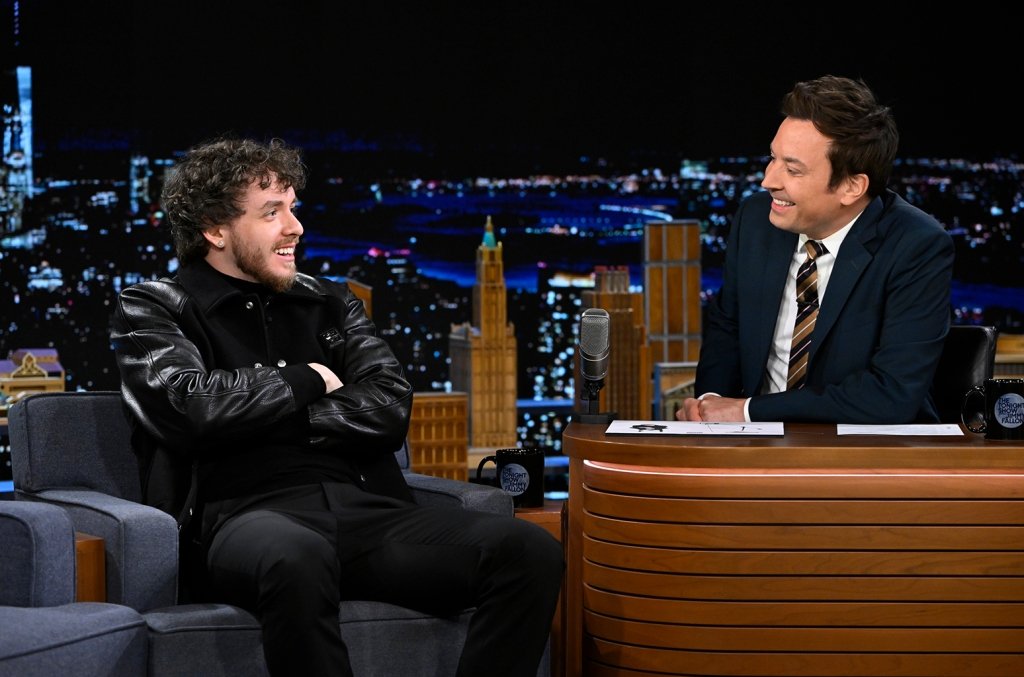 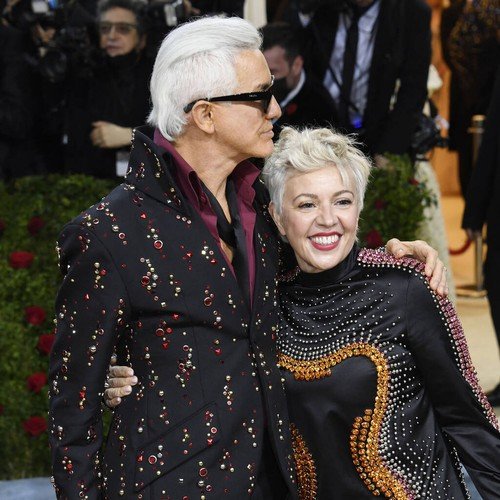