“There can be no more real example of the very clear threats to American freedom than just a few weeks ago when… we witnessed one of the most shocking abuses of power we have witnessed from any administration in American history,” former President Donald Trump said at his rally Saturday night — the first since the FBI searched his Mar-a-Lago compound. Trump used the opportunity to spread lies about the investigation, the 2020 election, and a bevy of other topics.

At the Pennsylvania rally in support of GOP candidates Dr. Mehmet Oz and Doug Mastriano, Trump claimed that the Democratic Party is “weaponizing the Justice Department like never ever before and raiding and breaking into the homes of their political opponents,” referring to the search that uncovered a trove of highly classified material in Trump’s possession, including information obtained from clandestine human sources.

Trump claimed that “the shameful raid of my home, Mar-a-Lago” was a “travesty of justice that made a mockery of America’s laws, traditions, and principles.”

“The entire world was watching, and they’re shocked,” he added before attacking the judge who he said “trampled” on his civil rights and liberties by approving the search.

“They rifled through the First Lady’s closet, drawers, and everywhere else, and even did a deep and ugly search of the room of my 16-year-old son,” Trump whined. (If you don’t want your family’s possessions disturbed, maybe don’t store classified documents the government says you have no right to keep in your home.) 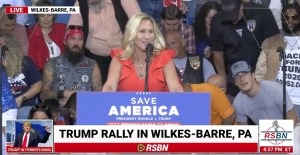 Trump continued his gripes by comparing him taking some of the most highly classified information from the White House to his Florida resort to Hillary Clinton’s email server. But being Trump, he also injected multiple lies about what Clinton was accused of doing. “We are being assaulted by the same group at the FBI and DOJ that just a few years ago declared no reasonable prosecutor would charge Crooked Hillary Clinton after she set up a secret, illegal server to hide her family’s pay-for-play schemes, crammed it full of classified information, allowed it to be plundered by foreign hackers… and then deleted — acid washed — 30,000 emails. And what else did she do? Boom! With a hammer, [she] smashed her phone system to smithereens after receiving the highest level of subpoena from the U.S. Congress.”

Predictable chants from the crowd of “Lock her up!” ensued. But no chants of “Lock him up!” followed for Trump’s own alleged mishandling of classified information.

Trump also falsely claimed that agents “staged a photoshoot” with documents spread across the floor to “look like I had done it.” (The government did not claim in court filings that Trump arranged the papers in that manner.)

Trump later returned to one of his favorite pieces of disinformation. “The 2020 election was rigged and stolen,” he said, echoing GOP Rep. Marjorie Taylor Greene who made the same claim during her speech earlier in the night. This week, Trump called for an “immediate” redo of the 2020 election.

The rally comes the day after CNN reported that within a week of the search, Trump’s former chief of staff, Mark Meadows, turned over to the National Archives additional texts and emails from his time in the administration. “It could be a coincidence, but within a week of the August 8 search on Mar-a-Lago, much more started coming in,” a source familiar with the discussions told CNN. The Meadows materials, however, were not classified, unlike the documents Trump had in his possession, and the National Archives considers Meadows to be cooperating. Trump though? Not so much. 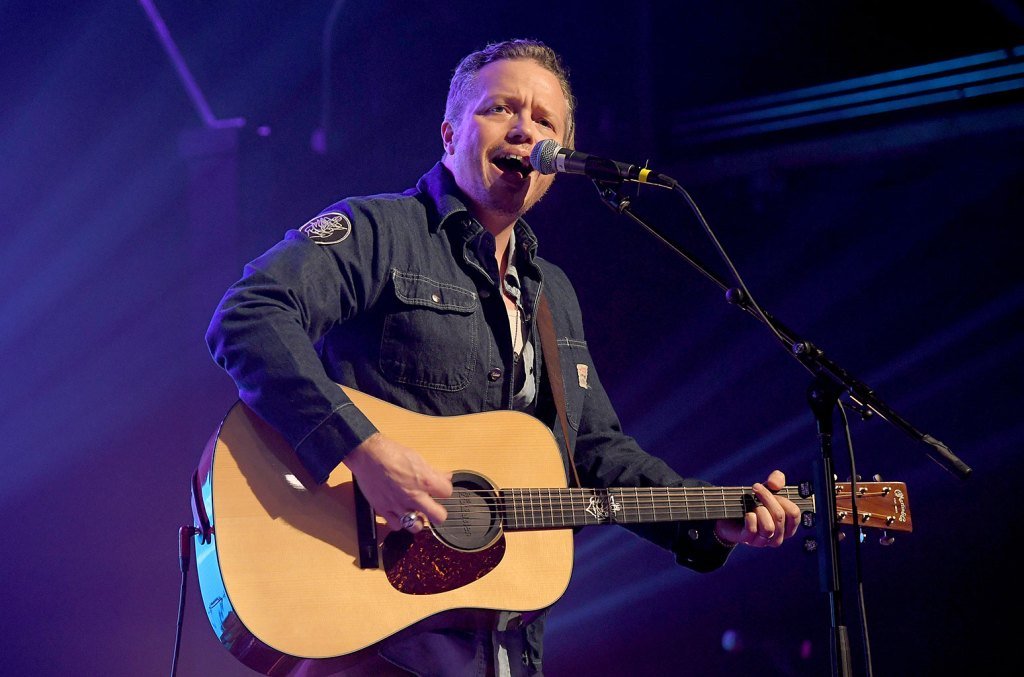 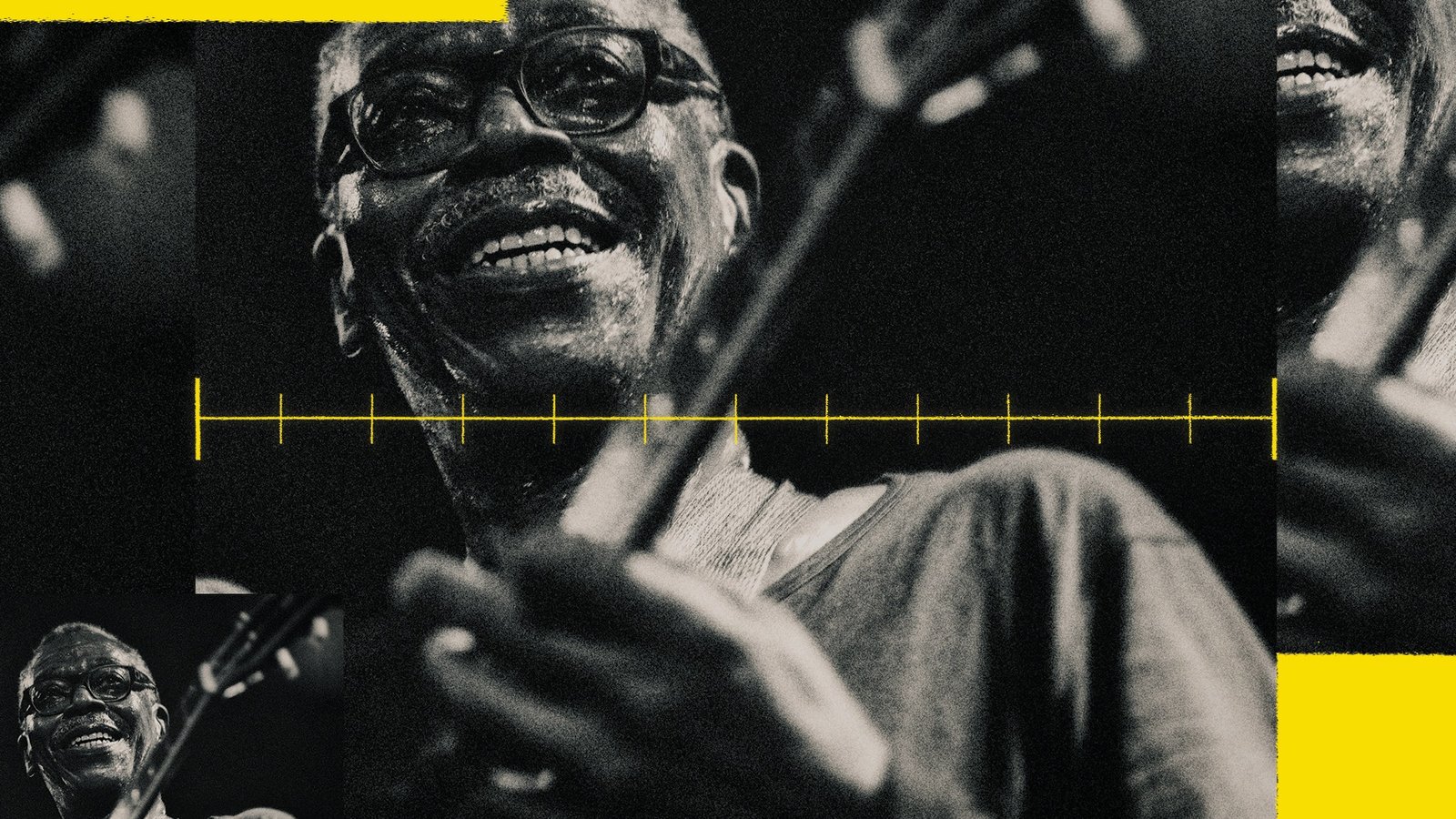 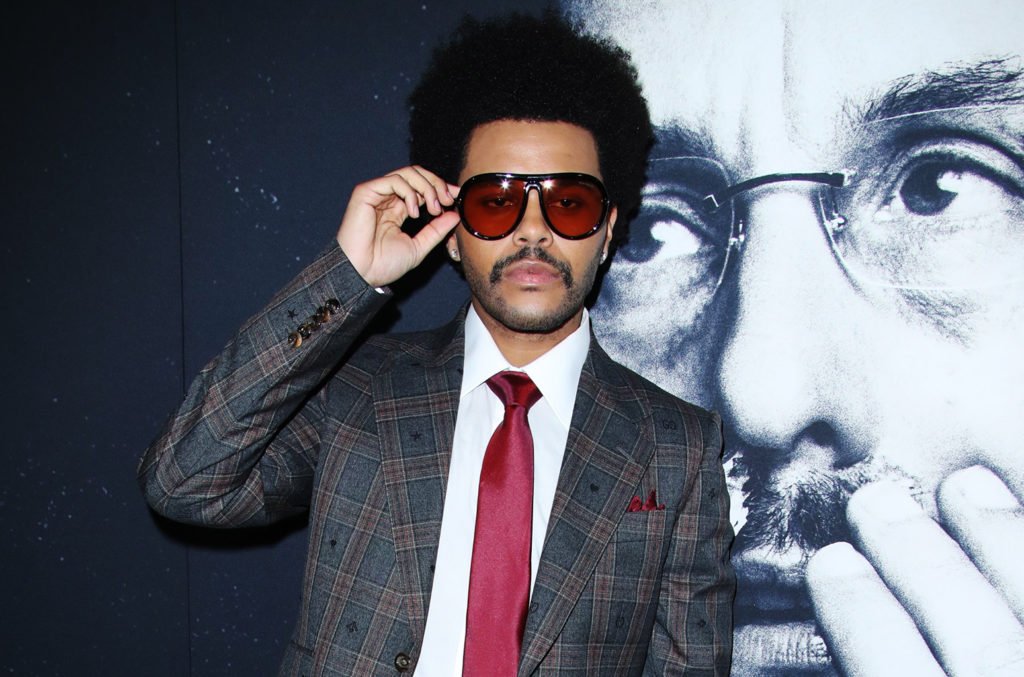 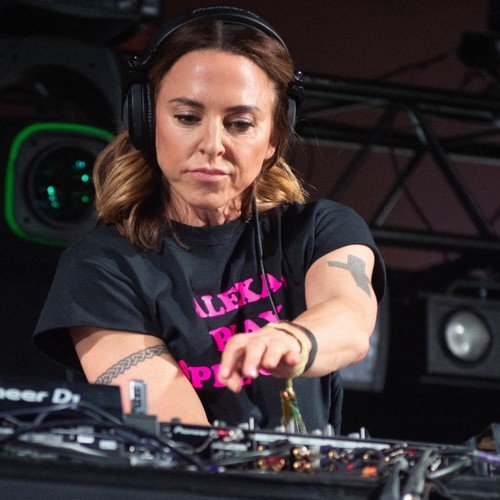