When Tupac Shakur’s sister, Sekyiwa Shakur, filed her blockbuster lawsuit last January claiming trustee Tom Whalley had “embezzled millions” from her late mother’s estate, the accused music executive who had worked closely with Afeni Shakur-Davis and her world-famous rapper son while they were alive called the complaint “offensive” and “legally baseless.”

Whalley admitted he had not yet produced a formal trust accounting following Afeni’s death in 2016, but he assured the court a firm was hired to prepare one.

The former Warner Bros. Records boss who signed Tupac to Interscope and helped produce 2Pacalypse Now, Thug Life, and Me Against the World, also admitted that “substantial assets” originally belonging to Tupac — including multiple cars, gold records, clothing and pin ball machines that Afeni inherited as the sole beneficiary of Tupac’s estate — had “yet to be distributed” to Sekyiwa Shakur. But he said the trust granted him “absolute discretion” to use the items to make money for the estate, and indeed many of the items ended up in the traveling “Tupac Shakur: Wake Me When I’m Free” exhibit now open at L.A. Live.

“Now that the exhibit is up and running,” Whalley said he planned to begin distributing tangible personal property not used in the show to Sekyiwa.

Despite the assurances, a judge ordered Whalley to produce a full accounting of the trust by June 30.

In a filing on Monday, Sekyiwa and her lawyers say the accounting, filed as ordered, “falls woefully short of compliance with the legal and accounting requirements of the trust.” For example, it states that the trust has jewelry valued at $217,700 and other various “furnishing and personal effects” valued at $50,000, but it doesn’t catalog anything beyond “very general categories,” they argue.

“Without this information, petitioners have no way to know whether the respondent’s reported categories of assets and opening balances constitute the totality of the assets owned by [Afeni] which should have been transferred into the trust,” the Monday filing states.

With that in mind, Sekyiwa and her lawyers are now asking the court to appoint an “independent” accountant to audit the trust and report back with a detailed accounting of all assets, including Amaru Entertainment, the record label started by Afeni that controls much of Tupac’s music and intellectual property, with Whalley acting as its top boss.

Sekyiwa and her lawyers say a paramount question still not answered is how much Whalley pays himself through Amaru – and how much he has received to date. While it’s true Whalley does not take a fee for acting as trustee, Sekyiwa’s filing alleges he receives a 20 percent commission at Amaru. She and her lawyers question whether such a commission is still warranted.

“When Afeni was alive, she got to make the choices. Now the only one getting to make choices is Mr. Whalley. There’s a specific provision in the trust that we cite that says the conflict of interest, which is obvious, is waived so long as the compensation that he receives is basically commercially reasonable. This is a different situation from when Afeni was alive and directing things, setting the goals,” Sekyiwa’s lawyer Donald David tells Rolling Stone.

“We aren’t even sure what he’s receiving. We have nothing that makes us comfortable that Mr. Whalley has accurately disclosed the compensation he’s receiving or that it’s proper compensation pursuant to the terms of California law and the trust.”

Meanwhile, sources confirm to Rolling Stone that when it comes to “Wake Me When I’m Free,” Whalley doesn’t receive a cut. “It all goes to Amaru,” sources tell Rolling Stone.

Amaru is wholly owned by The Afeni Shakur Trust, and Sekyiwa’s lawsuit amounts to the beneficiaries of the trust asking the court to give them access to information Whalley controls, David says. In Sekyiwa’s underlying lawsuit, she alleged that Whalley has received $5.5 million over the past five years from Amaru, a figure she considers “well in excess of what would be reasonably necessary to retain a properly qualified third-party to perform such services.”

A representative for Whalley declined to comment Tuesday, pointing Rolling Stone to his filings in the case. In his March paperwork, Whalley said his track record at Amaru speaks for itself.

“Over the last five years, Amaru has increased in value by tens of millions of dollars as a direct result of Tom’s sound judgment and business acumen,” his filings state.

Whalley’s lawyers point to their client’s efforts to “preserve, protect and exploit Tupac’s name, likeness, and intellectual property for the Trust and its beneficiaries,” such as his work monetizing the use of Tupac’s name and likeness in national campaigns, winning back ownership of the “Thug Life” trademark, and regaining copyrights and master recordings, footage, and other material from a bankrupt Death Row Records as well as Universal Music.

Whalley claims the immersive exhibit was a project Afeni started in her lifetime, and he simply made her vision a reality. He also highlights his work halting auctions of Tupac’s memorabilia and “recapturing” the items for Amaru and the trust.

But Sekyiwa’s lawyer says Tupac’s only sister has her own vision for their family legacy. “She has repeatedly told me that she wants to show the world who her brother and mother truly were, and what it was they truly were putting forward as values,” Donald David says, adding that his client has not seen the pop-up exhibit.

In the Monday filing, the sister and her lawyers say transparency and a seat at the table are overdue.

“(Whalley) has intentionally refused to properly account to the beneficiaries for nearly six years, and even after being ordered to provide a compliant accounting by this court, he has refused again. Instead, he and his advisors have renewed their commitment to a years-long pattern of detrimental conduct by withholding critical information and refusing to properly account in accordance with the trust, California law and his own fiduciary duties. Either (Whalley) lacks the capacity or the will to properly account to petitioners, or else he has something to hide. The hide and control strategy that (Whalley) has played is costly to the petitioners and to the trust overall,” the 31-page filing obtained by Rolling Stone says.

A hearing in the trust battle is set for Aug. 10. 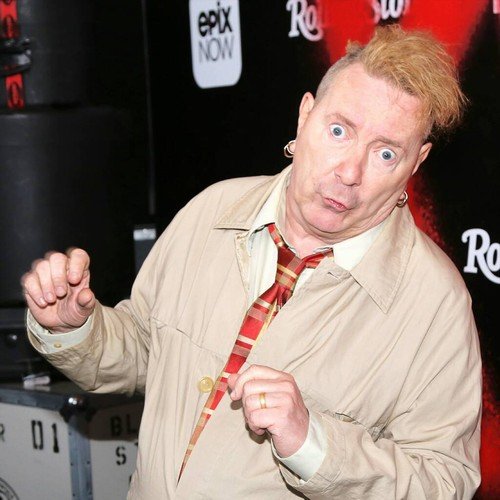 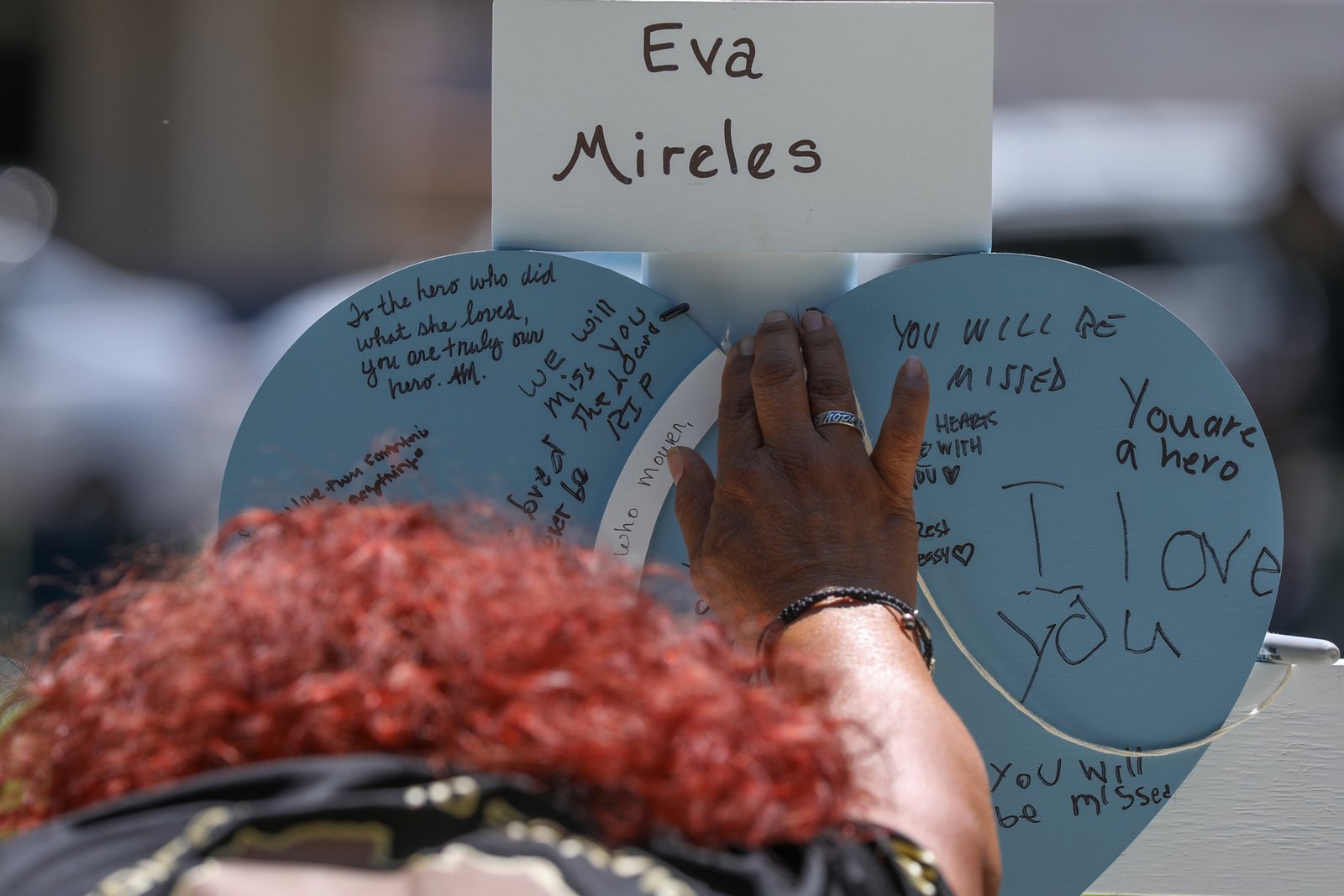 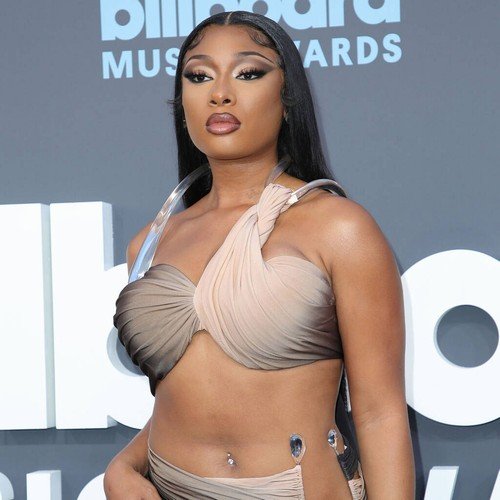 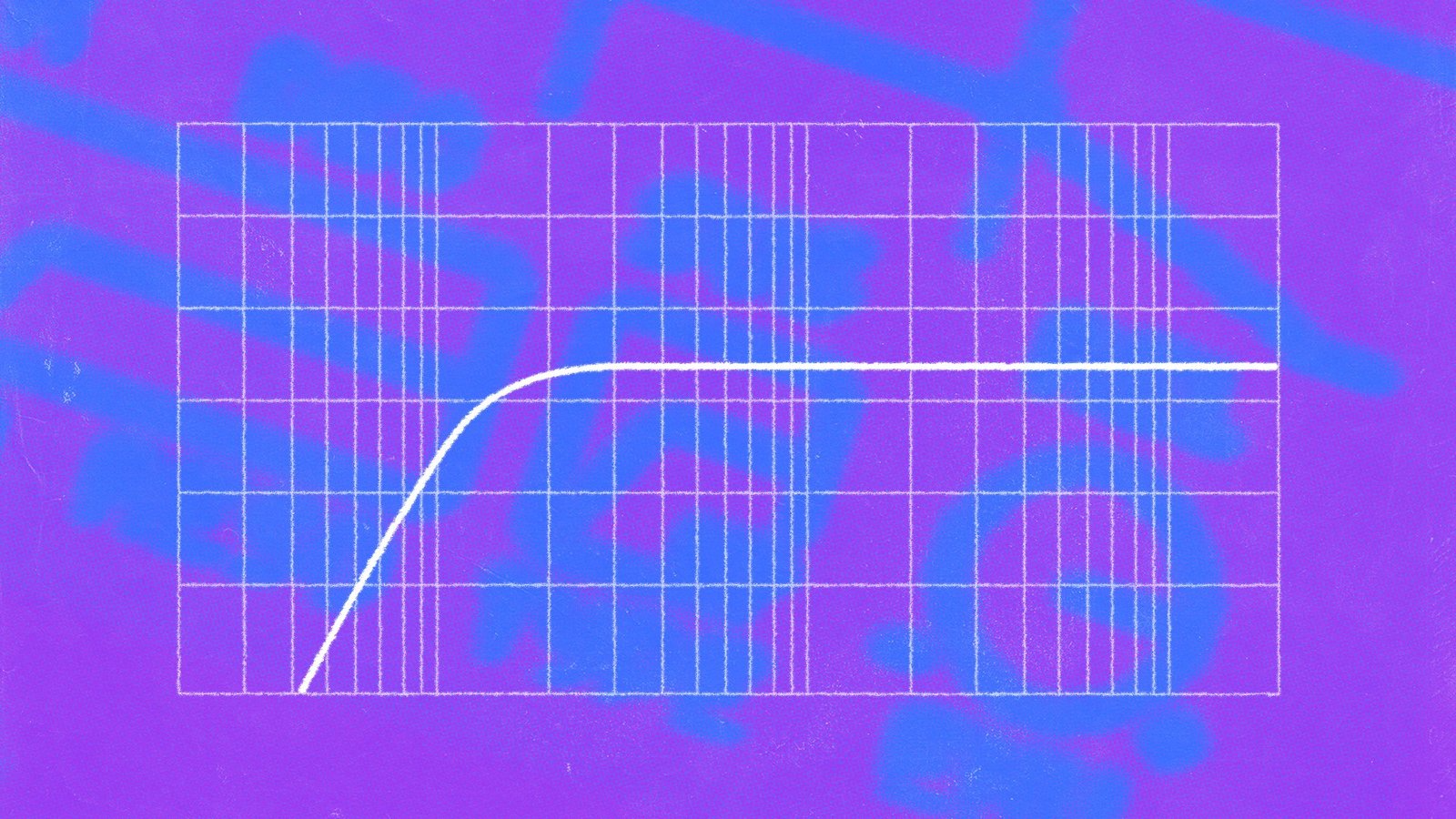 What is a High-pass Filter? How to Clear Up a Muddy Mix