U2 will be the first group to perform at the MSG Sphere at The Venetian in Las Vegas when the $1.8 billion arena opens next year, multiple sources tell Billboard.

The performances will be the first dates of a multi-show residency by the band at the high-tech arena, which is being built by Madison Square Garden Entertainment chairman James Dolan near the Venetian off the Las Vegas Strip.

The Sphere will include 160,000 square feet of video viewing space (Sphere officials describe the technology as “interior immersive display”), state-of-the-art spatial audio and an exterior exosphere that changes the building’s look via fully programmable LED technology. It will connect to the Venetian Resort via an approximately 1,000-foot-long pedestrian bridge.

U2’s concerts at the venue will be part of a residency that will be spread out over several months and be performed on non-consecutive days. U2 is the second-highest-grossing-touring band of all time behind The Rolling Stones, according to Billboard Boxscore, with $2.22 billion earned and 28.3 million tickets sold.

In December, Madison Square Garden Entertainment announced it was taking over construction of the state-of-the-art venue, which was first announced in February 2018. The news meant that general contractor AECOM would transition to a supporting role under a new services agreement.

The announcement included news that “significant progress” had been made on construction of the venue, noting that the structure reached its widest point with completion of its sixth-level concrete ring beam, which is 490 feet wide and sits 113 feet above the ground.

MSG Entertainment previously disclosed in its August 2021 earnings report that the opening of MSG Sphere at The Venetian has been pushed from 2021 to sometime in 2023 — a cost-saving measure necessitated by the COVID-19 pandemic. MSG plans to open the MSG Sphere at The Venetian in time to participate in the FIA Formula One World Championship when it comes to Nevada in November 2023.

A second MSG Sphere is being planned in London and was given a green light by local officials to begin construction in March. 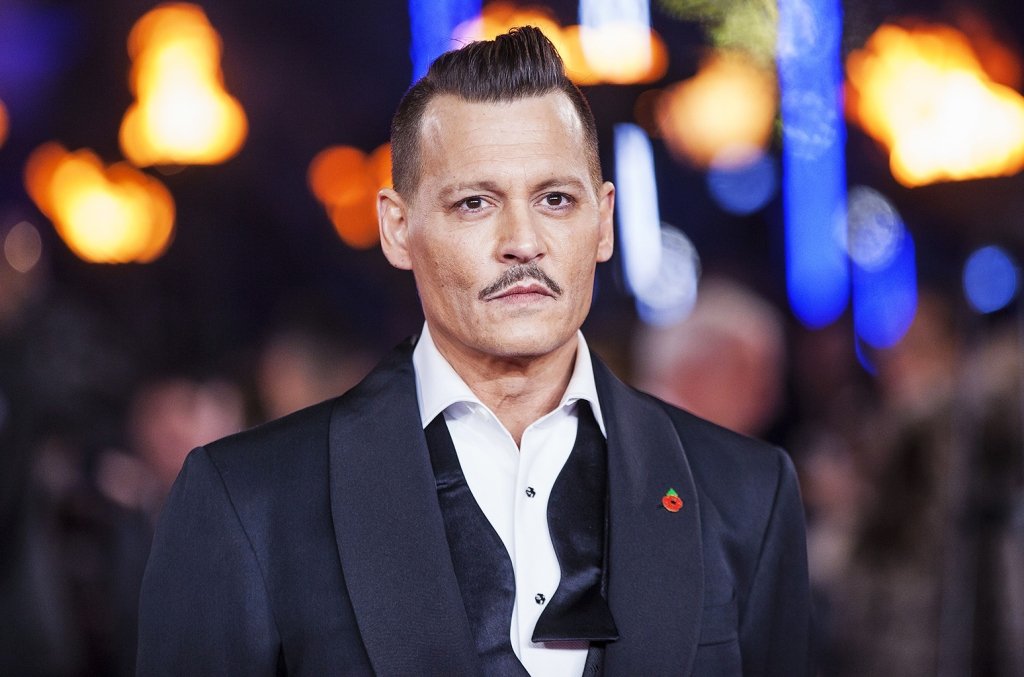 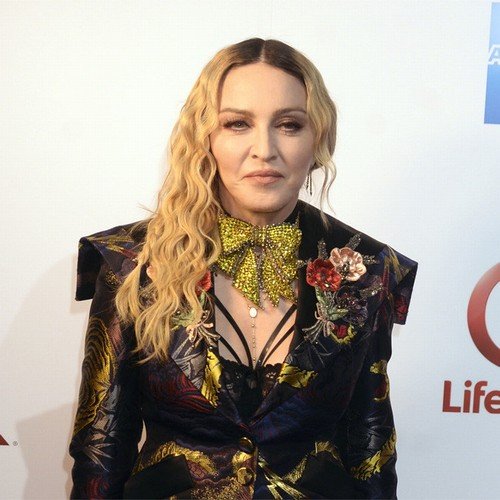 ‘I worship him more than anything in life’: Madonna eyes Kendrick Lamar collaboration – Music News 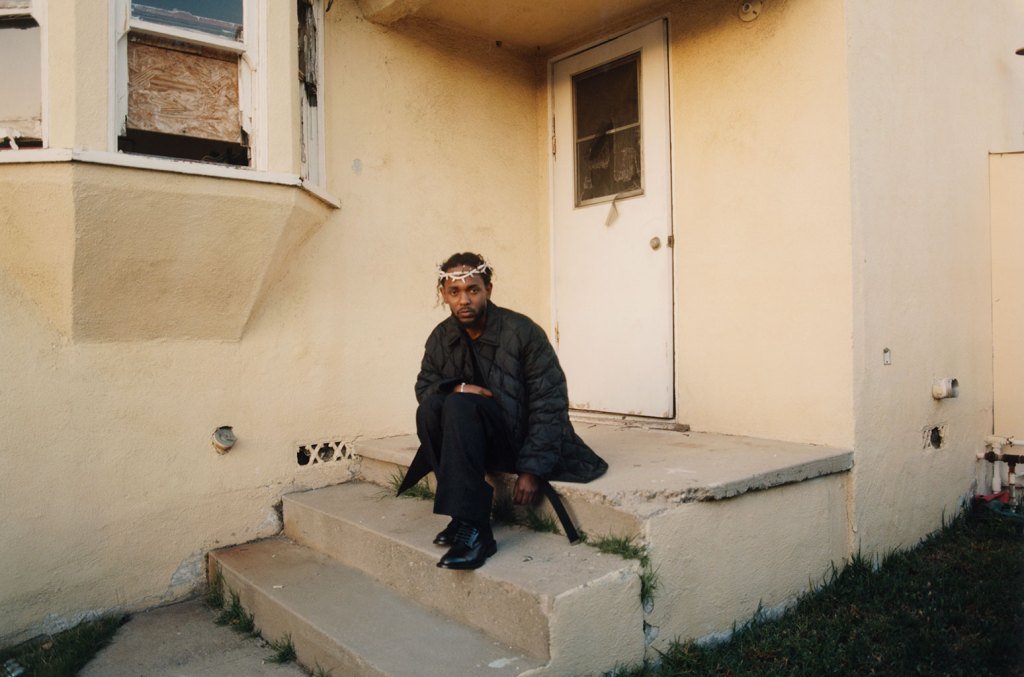 Kendrick Lamar’s ‘Mr. Morale & The Big Steppers’ Debuts at No. 1 on Billboard 200 – Billboard 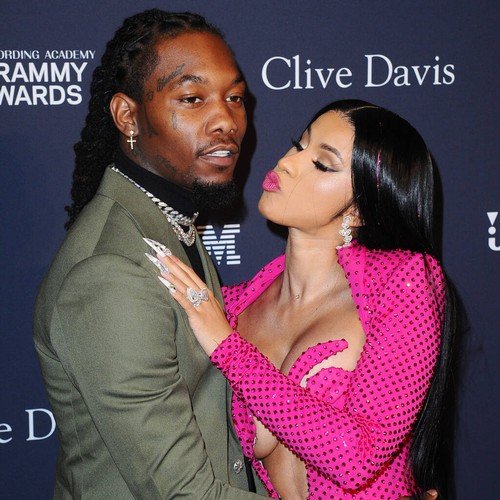