The dollar’s strengthening against the euro — UMG’s reporting currency — caused large differences between reported financial numbers and what those figures would have been without exchange rate fluctuations. As reported, UMG’s revenue increased 25.4% year over year compared to 17.3% at constant currency. EBITDA (earnings before interest, taxes, depreciation and amortizatio) rose 18.7% as reported versus 8.8% at constant currency. The euro-to-dollar exchange rate fell 11.9% from 1.1856 on June 30, 2021 to 1.0444 on June 30, 2022.

In the recorded music segment, subscription revenue was up 12.1% at constant currency in the second quarter (excluding a catch-up payment from a digital service in the prior-year quarter) while ad-supported climbed 15.6% at constant currency. “The social and video segments of the ad market have continued to perform well,” said Boyd Muir, executive vp, CFO and president of operations. Muir noted that UMG has not seen a negative change in advertising revenue from softness in the online ad market, where alarm bells sounded this week after social media company Snap warned of an ad market slowdown and Google spoke of uncertainty in the global ad market. Physical revenue grew 17.4% at constant currency to 303 million euros ($316 million) while downloads and other digital revenue fell 12.7% at constant currency to 69 million euros ($72 million).

Music publishing revenue grew 50.6% at constant currency to 476 million euros ($497 million). Excluding the effect from a change in accounting method, publishing revenues still improved 19.6% at constant currency. UMG attributed the improvement to “healthy growth” in streaming and subscription revenues, “the broadening monetization of publishing rights,” improved physical sales and “initial contributions from catalog acquisitions made in prior years.”

Adjusted EBITDA climbed from 429 million euros ($448 million) to 507 million euros ($530 million), although EBITDA margin fell 1.2 percentage points to 20.0%. UMG attributed the margin erosion to a change in the revenue mix.

This story is updating. 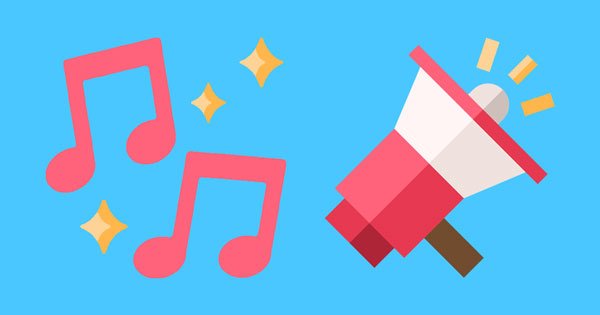 15 Tips to Successfully Market and Promote Your Music 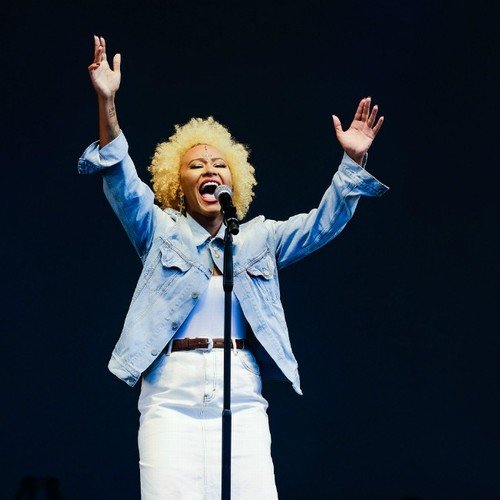 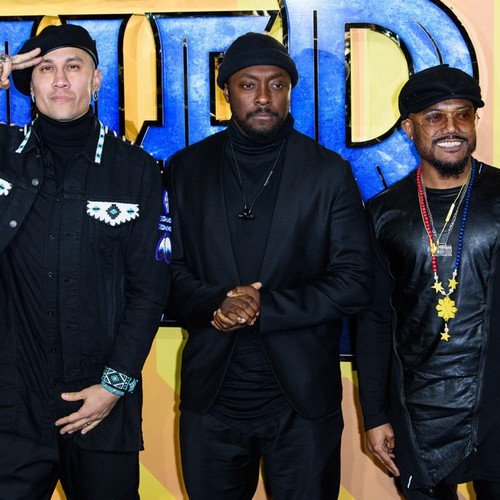 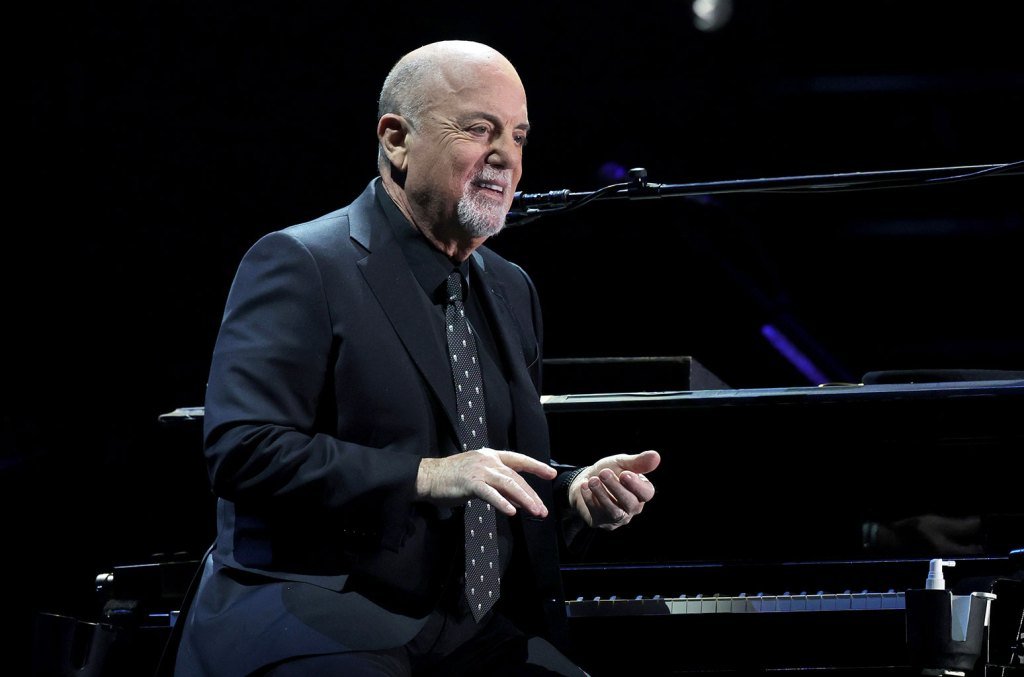