In an epic year for Epic, November does it again. Unreal Fest 2022 brought a bunch of sessions on the latest from Unreal Engine, from sound to visuals. And it’s worth making sure that doesn’t fly under the radar of creative musicians, composers, and visualists, especially because there are some updates in their unique audio engine, too.

Oh yeah, and you might as well launch the Epic Games Launcher because Star Wars: Squadrons is free at the moment, too, in case you want to take a studio break in a TIE Fighter. (One way to end a Twitter discussion about analog versus digital synths or people being annoying about fans facing the DJ while they dance – I can’t hear you over my twin SFS L-s1 laser cannons! But I digress.)

Unreal 5.1 is a big, big update – not only is UE5 now stable, but it’s starting to really mature and pay off. Yesterday, the folks at Epic summed it up for us:

If you have more time on your hands, here’s the full stream:

But essentially what you get here:

Some of that is VFX-specific, some of that is game-specific – but music producers, there are still more reasons to look at Unreal for its sound capabilities. MetaSounds now supports multichannel audio, which is huge and frankly overdue, since then you couple a 3D interface with 3D sound. There’s also a new procedural plugin called Soundscape, though that’s a competitive market.

Read all the notes:

The sound updates here are really a big deal, and I think suggest creative possibilities for working in this engine not only in gaming, but other interactive, performance, and creative applications, too.

They still have definitely not explained what it means that they now own Bandcamp – Bandcamp is running, uh, exactly the same as it ever was, both for better and for worse. (No comment on them owning Harmonix, either.) But they do tell us some great stuff about Unreal Engine and specifically MetaSounds, the nodal, modular sound environment built into the platform for free.

The other major news is Audiolink, which for now links Unreal Engine to engines like Wwise but eventually could mean support for DAWs or even hardware. Here’s my other favorite slide (and a direct video link to that bit):

Some of the workflow / collaboration tools from elsewhere in UE tie over here, too, including virtual assets.

We’ve also talked before about the importance of connecting to Houdini, and there’s a session for that, as well:

But if that isn’t giving you a reason to be excited about Unreal, there’s always foliage. This video sums up all the eye candy / visual stuff, especially useful for those of us who aren’t as familiar:

I’ve written in a sort of speculative fashion about the potential of Unreal before. But now, these tools are coming into their own – both in the maturity of the engine, and the incredible creative sound design happening in MetaSounds. It’s a scene, truly.

Watch this space. Or… we can also fire up a game and chat there; it’s probably frankly more fun than Twitter or something from Meta. I do want to emphasize TIE Fighter. Black is my color; I have always been basically evil. It’s a fit.

Download the Epic Games Launcher (this is really not a safe way to deliver a game engine for anyone who might procrastinate, but have at it…) 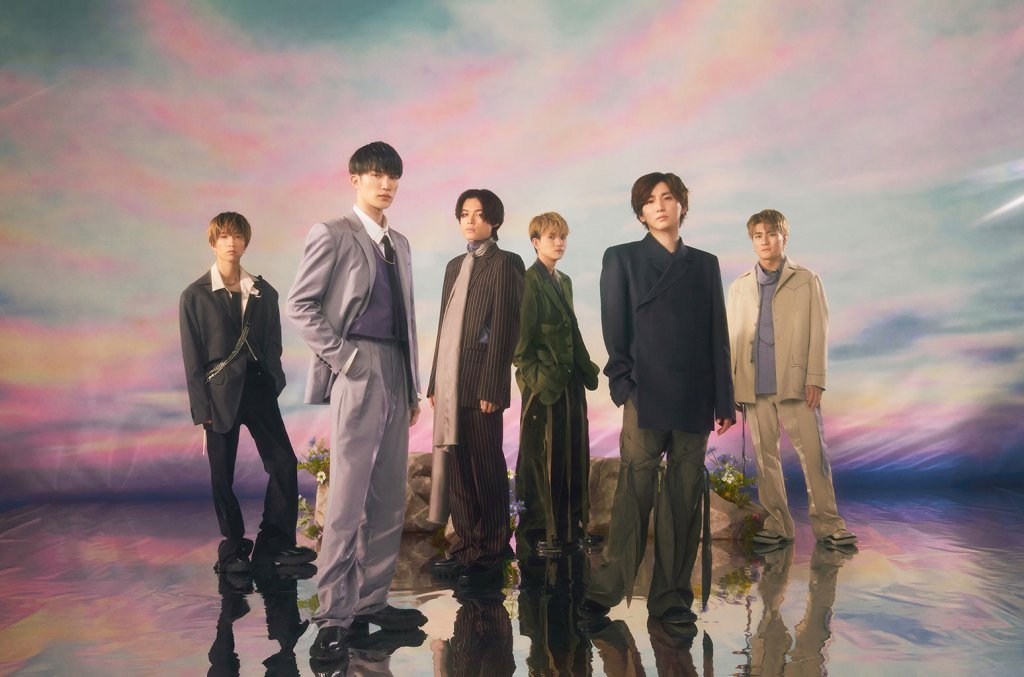 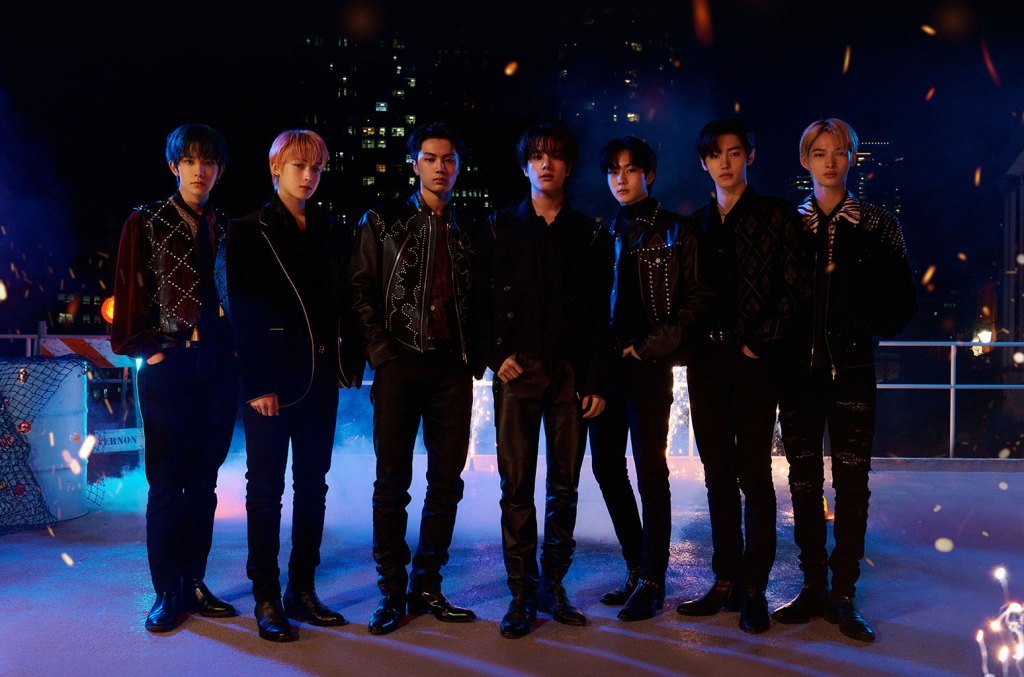 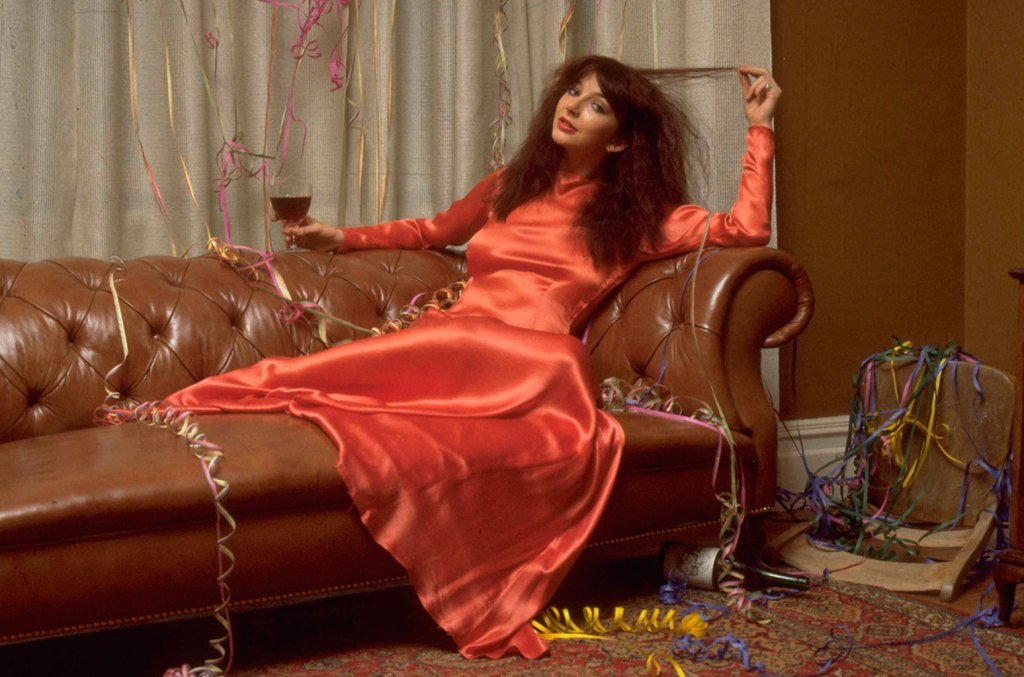 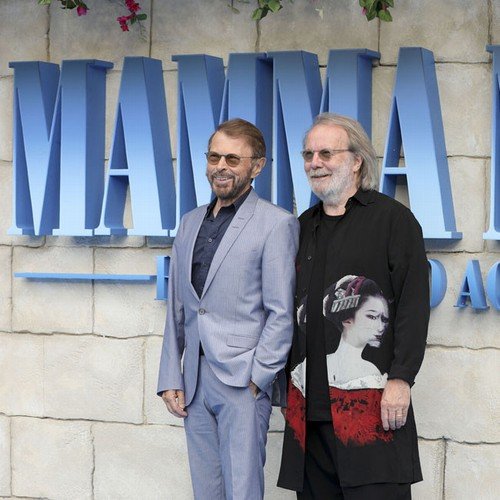