Dave Grohl was joined by his daughter Violet for the fourth night of Hanukkah Sessions, along with collaborator and keyboardist Greg Kurstin.

Sitting on a stool in front of a live audience at the Largo in Los Angeles, Violet sang Janis Ian’s iconic song, “At Seventeen.” The 1975 hit is described in the video caption as “one of the all-time classic coming-of-age anthems.”

In September, Violet took to the stage at both Taylor Hawkins memorial concerts in London and L.A. And last year, the younger Grohl and her father released a cover of X’s “Nausea,” which originally appears on the band’s 1980 debut album.

The “Hanukkah Sessions,” which was launched by Grohl and Kurstin  back in 2020, continues to celebrate the holiday by sharing covers of songs by Jewish artists.

Yesterday, Inara George performed for night three of the Hanukkah Sessions to cover 10cc’s “The Things We Do For Love” with Jack Black and Kyle Gass of Tenacious D as backing vocals. This year’s sessions also featured with Pink, who sang “Get the Party Started” on night two, and Judd Apatow, who took to the stage on the first day to belt the big opening number with a cover of Blood, Sweat and Tears’ “Spinning Wheel.” 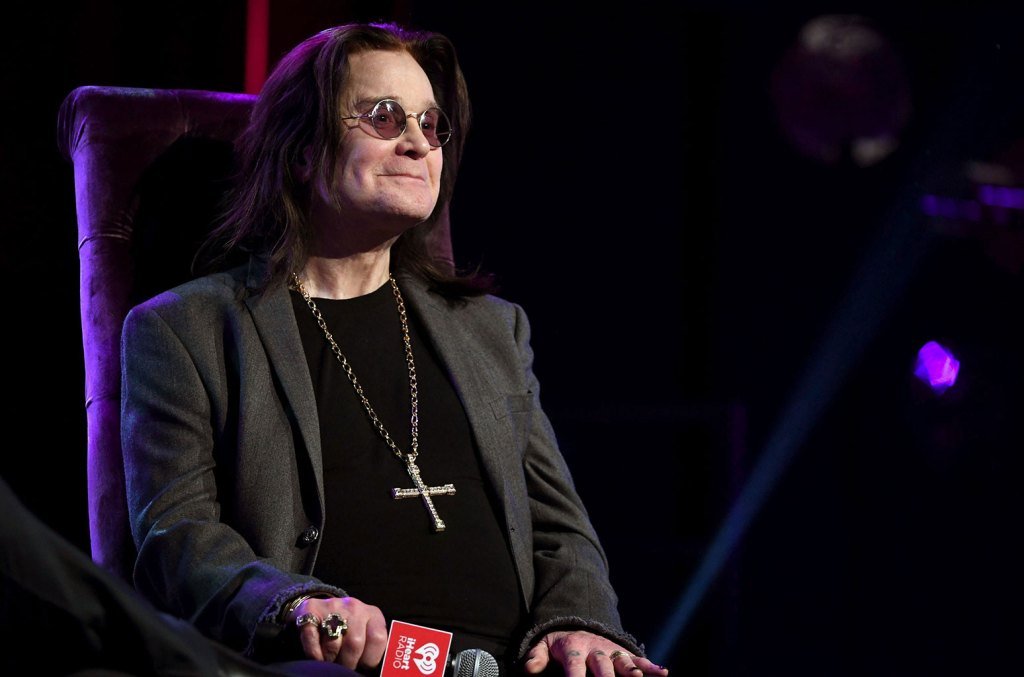 ‘It’s a Slow Climb Back’ After Surgery – Billboard 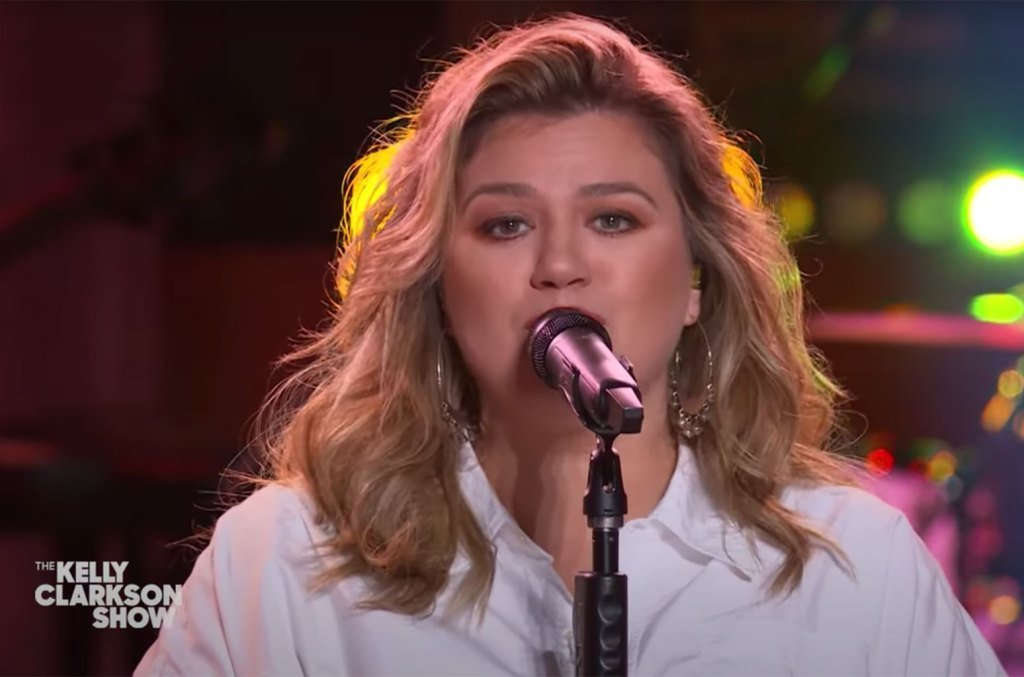 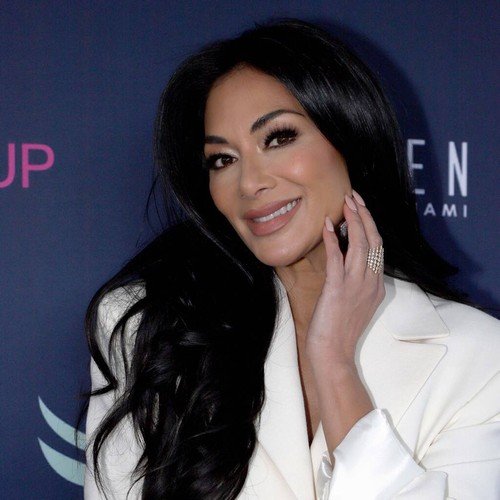 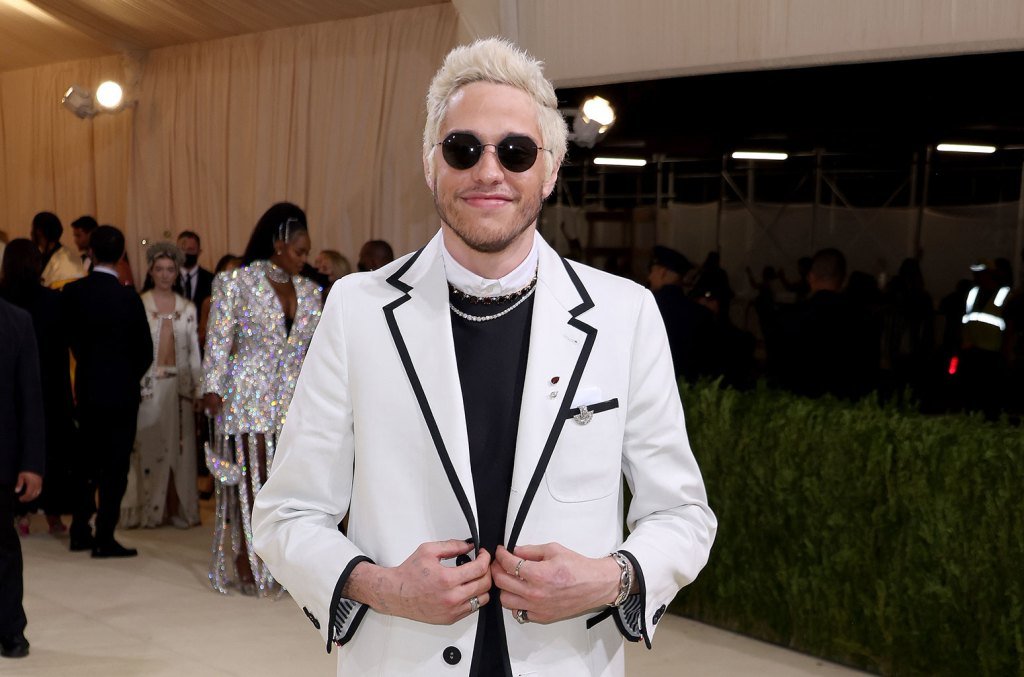