SZA beamed a huge smile as she performed at Global Citizen Festival in Accra, Ghana on Saturday. The singer said it was her first time to Africa and added she was “so grateful to be here.”

During her set she opened with “All the Stars,” her hit collab with Kendrick Lamar from the Black Panther soundtrack that he curated and co-produced. The 2018 song was nominated for an Oscar, Golden Globe and several Grammys.

She also performed “Broken Clocks” and “The Weekend” from her breakout 2017 debut studio album, Ctrl. She was backed by a band and dancers throughout the performance, which also featured her delivering her verse from “Kiss Me More” with Doja Cat and “I Hate U.”

Earlier in the evening, John Legend made a surprise appearance in the livestream. During his unannounced performance on Saturday, he played “Wonder Woman.” The song hails from his eighth album, Legend, which arrived earlier this month via Republic Records. The tender tune that honors a woman’s “superhuman” qualities was a fitting choice for the Global Citizen Festival, which is dedicated to encouraging global leaders and corporations to commit billions to end extreme poverty. The 2022 edition focused on empowering girls and women as part of its mission, alongside working to combat the climate crisis and food shortages.

Usher closed out the livestream festivities from Accra with a set that included “Caught Up,” “Superstar,” “Lovers and Friends,” and “Burn.”

For its 10th anniversary, Saturday’s Global Citizen Festival was held in Black Star Square in Accra, Ghana as well as in New York City’s Central Park. Tems, Stormzy, Gyakie, Sarkodie, and Stonebwoy were among the artists to perform in Ghana. The New York event included headliner Metallica, Mariah Carey, the Jonas Brothers, Rosalía, and Mickey Guyton. 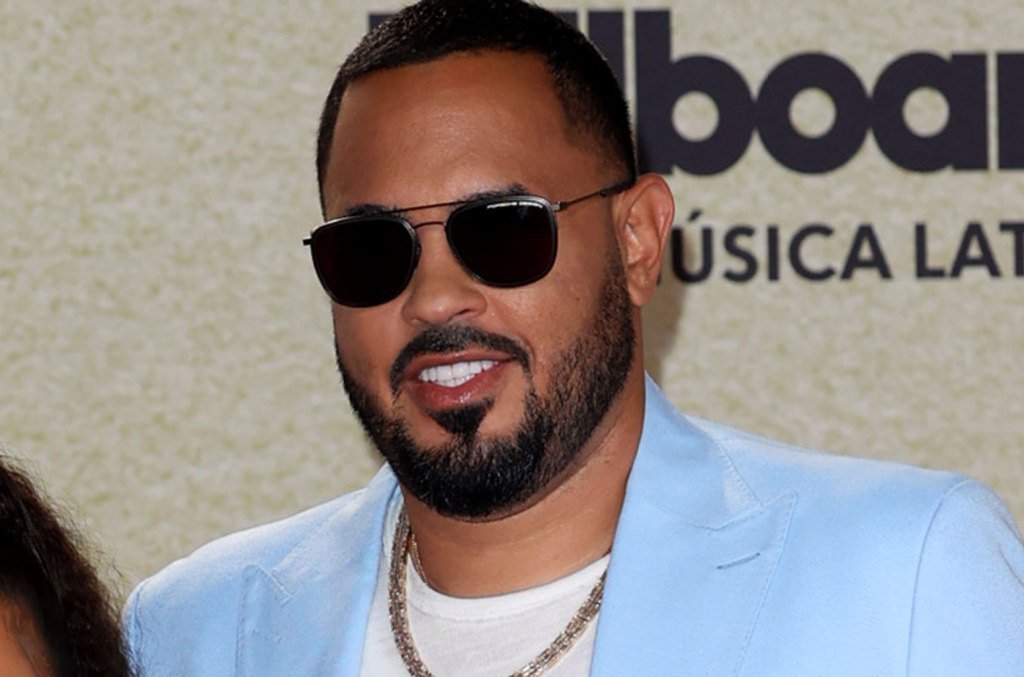 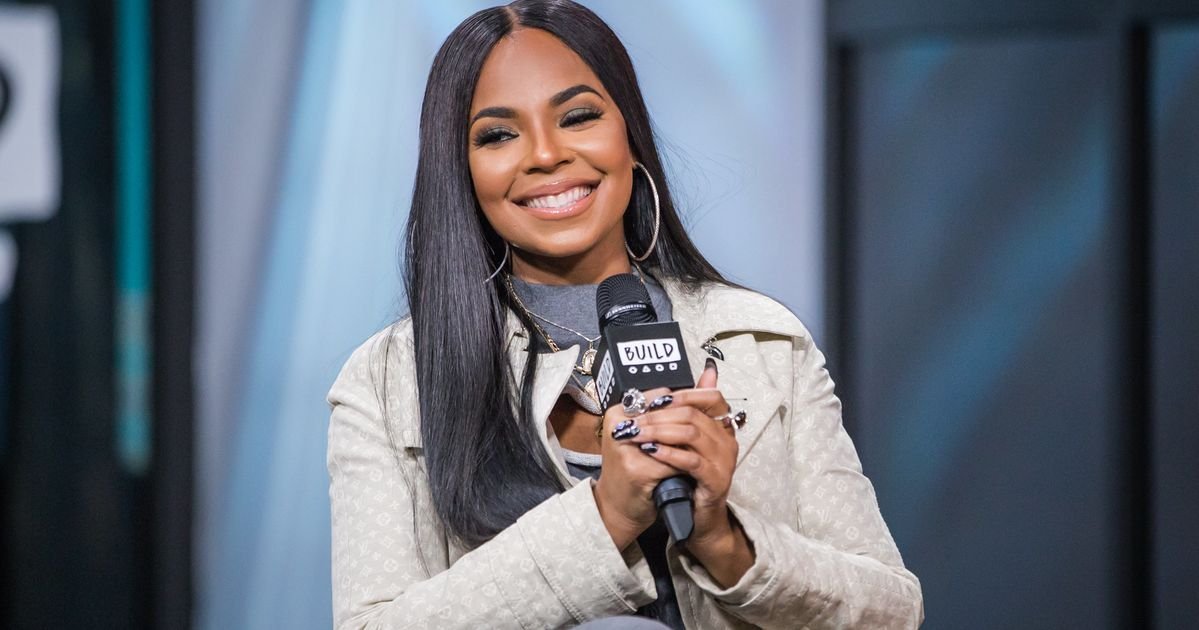 Yes, Ashanti Is Still Here And Ready For You To ‘Say Less’ 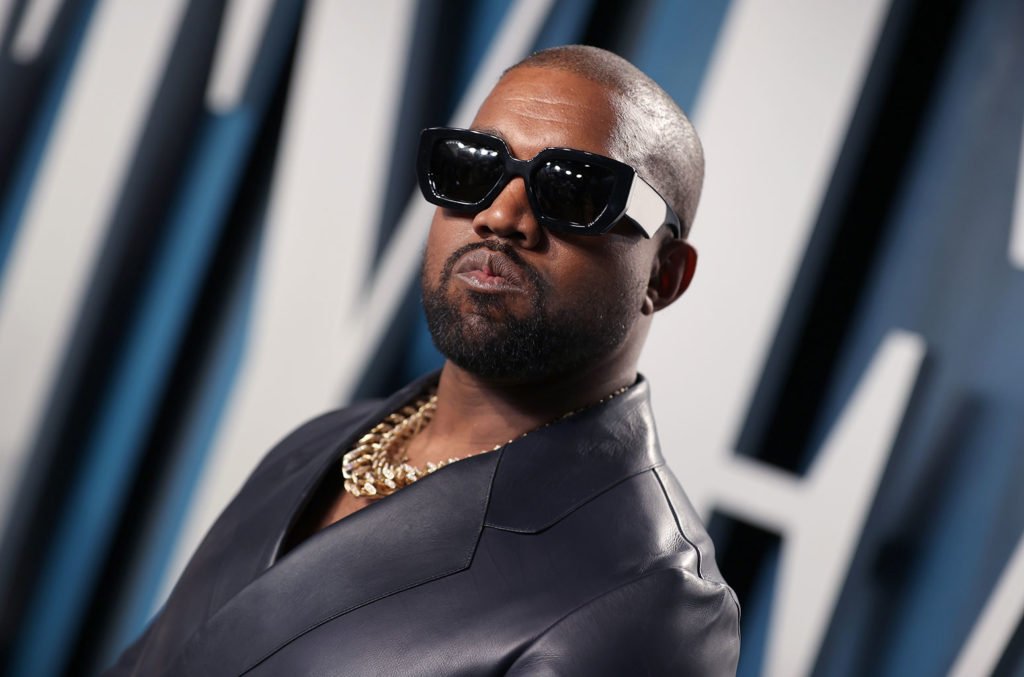 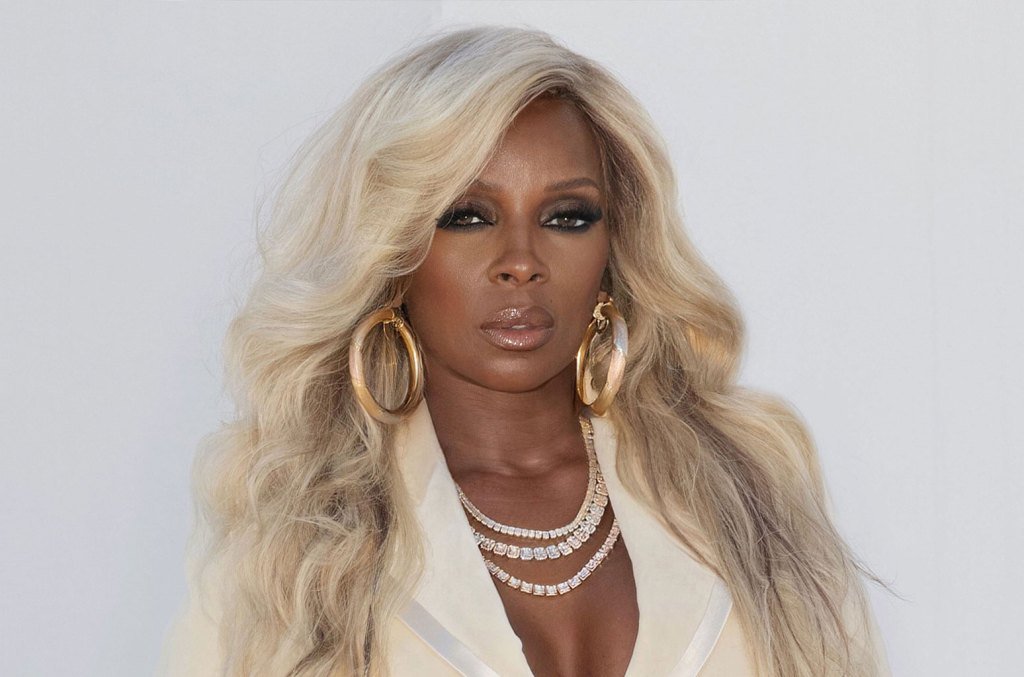