Willie Nelson had a “pretty rough time” with Covid-19 earlier this year.

In an interview for The New York Times, the country music icon revealed he tested positive for the virus in May.

“I had a pretty rough time with it,” he shared. “Covid ain’t nothing to laugh at, that’s for sure.”

Willie, 89, was forced to cancel a performance and postpone several shows as a result of his illness.

And his wife, Annie D’Angelo, revealed that the On the Road Again singer first started showing symptoms while on his tour bus during a stop in Nashville, Tennessee.

“I had a nebuliser on the bus. I started everything I could at that point, including Paxlovid. He had the monoclonal antibodies. He had steroids,” she explained, adding that they soon returned to their home in Texas. “We turned the house into a hospital. There were a couple of times when I wasn’t sure he was going to make it.”

Willie has recovered from Covid-19 and will appear at The Farm Aid Festival in Raleigh, North Carolina on 24 September. 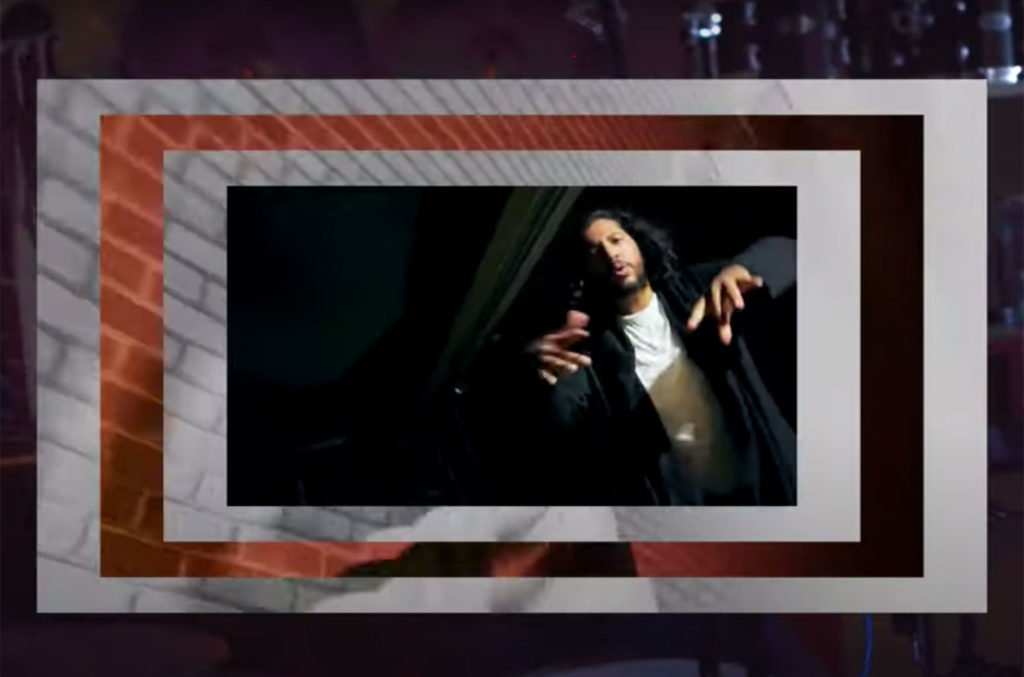 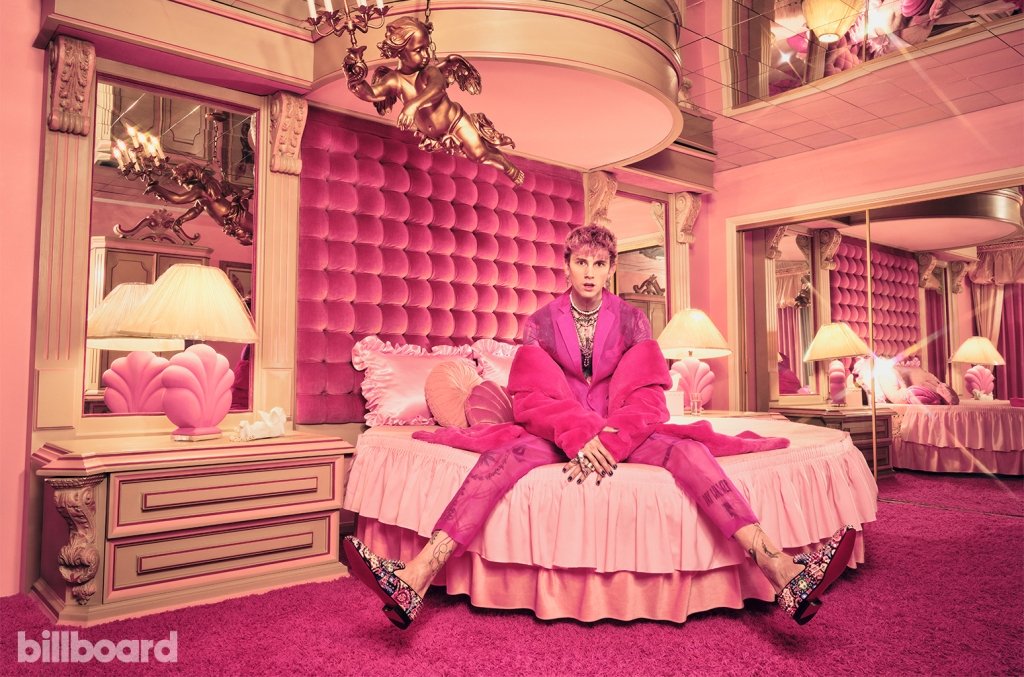