Willow will release her fifth studio album, ‘COPINGMECHANISM’, next month.

The 21-year-old star – who is the daughter of Hollywood power couple Will and Jada Pinkett Smith – has announced her follow-up to 2021’s ‘Lately I Feel Everything’ will arrive on September 23.

The new single ‘Hover Like a Goddess’ drops on streaming services later today (04.08.22).

The album title suggests a theme of copying with anxiety.

Willow previously opened up on her early struggles with her mental health, which came at a time when people didn’t realise what she was going through.

She said last year: “My mental health is in a very fragile state, but I think it’s in a state where it’s about to grow in a really awesome way.”

Part of that growth was overcoming the “fear” she felt early in her music career.

She added: “For so long I had a lot of fear. I felt extremely unsafe in my music career in the past and that feeling of insecurity or unsafety like I didn’t feel protected which went really deep.

“I kinda had to come back from the music industry and now I’m kinda going back in. It’s interesting because all of those memories and emotions have just been resurfacing.

She explained how some people thought she was simply throwing a “tantrum”, but she is now in a much better place herself to understand what’s going on.

“And so when I’m in these situations now and I have these flashbacks, I need to take the time, I need to go into a little meditation, I need to separate myself from the situation for a little bit.

Since her last record, Willow has joined forces with various artists for a series of collaborations, including ‘Emo Girl’ with fellow pop punk star Machine Gun Kelly and ‘Memories’ with YUNGBLUD.

She also teamed up with Siiickbrai on the song ‘Purge’, and featured on Camila Cabello’s ‘Psychofreak’ and PinkPantheress’ ‘Where You Are’.

In June, Willow shared the track ‘maybe it’s my fault’. 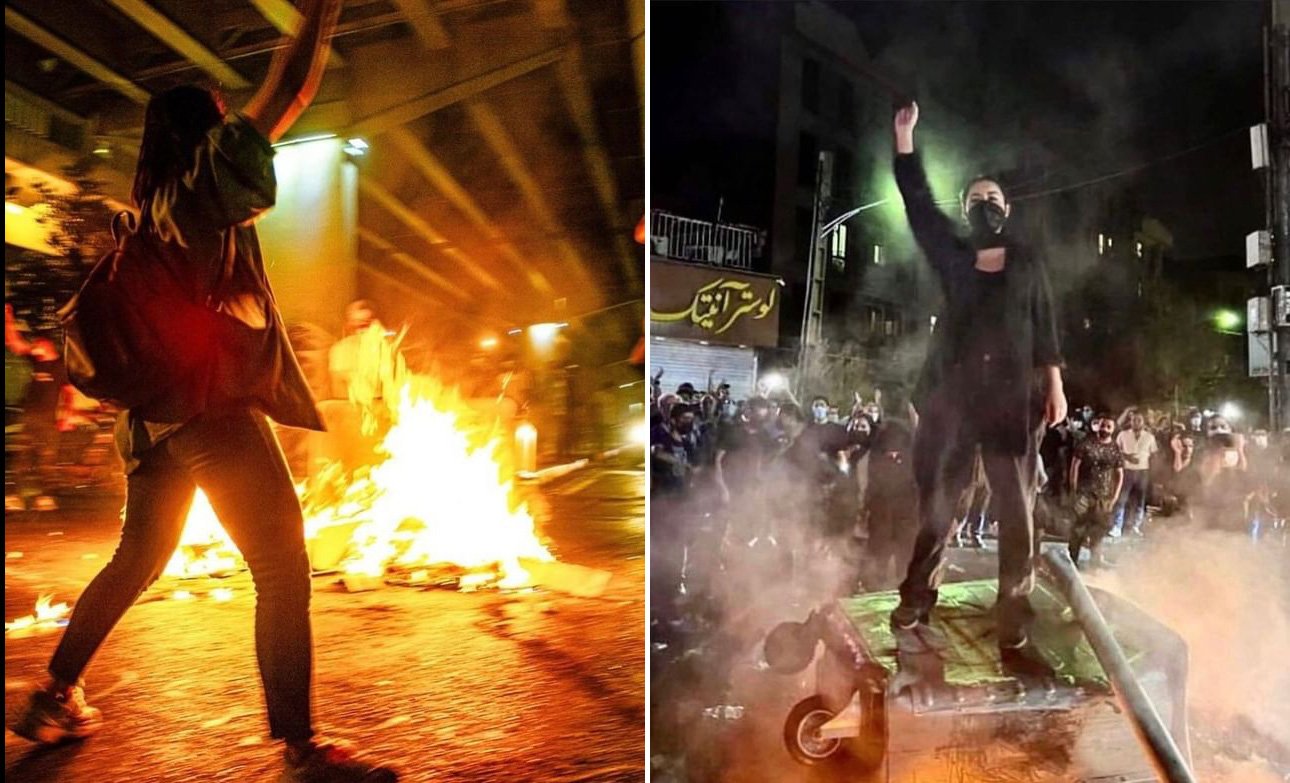 These are the voices of resistance: interviews from Iran, female-nonbinary radio takeover 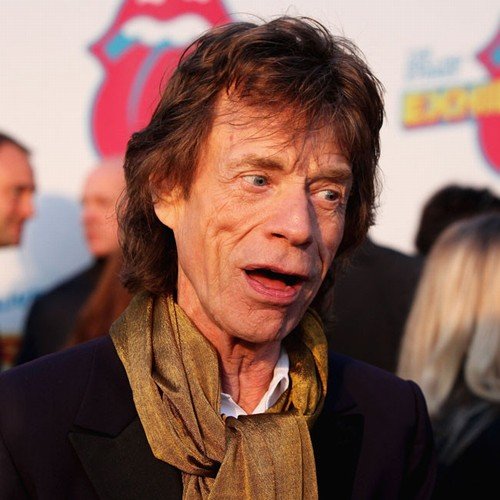 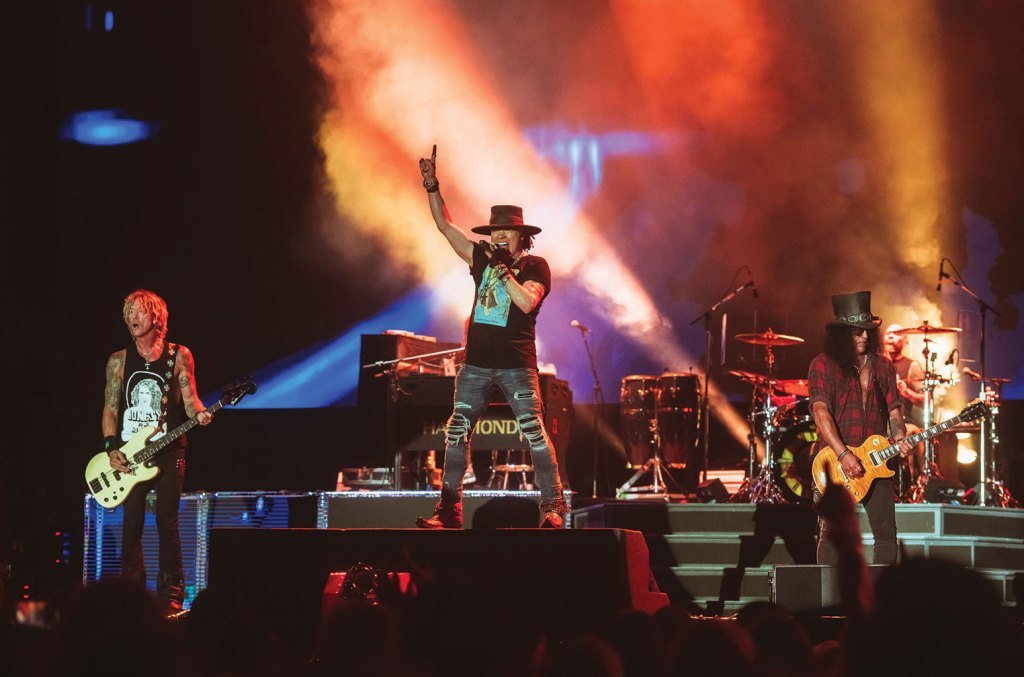 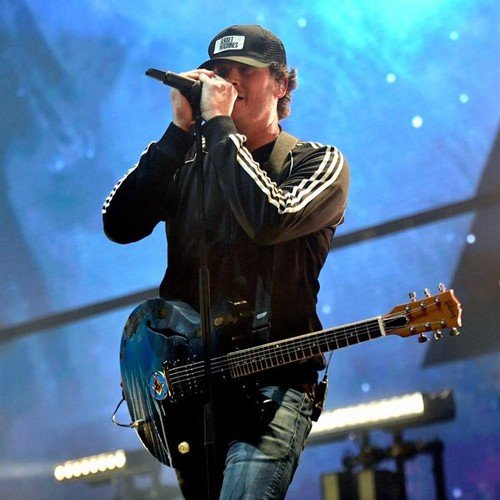